Happy birthday, Meghan Markle! The Duchess of Sussex is celebrating her 40th birthday today, and by the time she was rising in Montecito, California, her in-laws in the UK were already airing their birthday wishes, which many seem to have found a surprise given the chilly nature of their relations over the past year. Yes, Meghan and Prince Harry’s interview with Oprah back in March set royal tempers ablaze with accusations of racism and neglect, but this is still Harry’s family, one with whom he recently reunited for the unveiling of a statue of late mother Princess Diana in honor of what would have been her 60th birthday. And while the royal family — Her Royal Majesty the Queen, Prince Charles and Camilla, Duchess of Cornwall, and Prince William and Kate Middleton — have all posted to social media in acknowledgement of Meghan’s big day, there is something to be said about the particular way in which they did it: via Instagram Story. 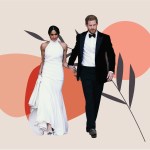 For those of you less mired in the details of social media etiquette: An Instagram Story only lasts for 24 hours on your profile, while a grid post — like Kate and William shared for son Prince George’s 8th birthday, or Prince Charles today shared for the birthday of the Queen’s late grandmother — is forever, and therefore a more meaningful gesture when celebrating a given event. 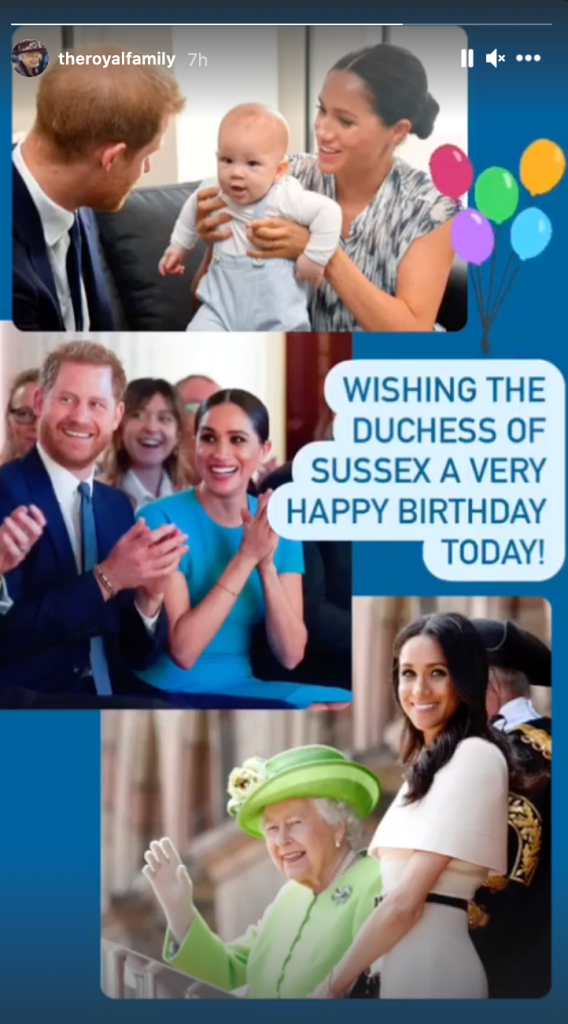 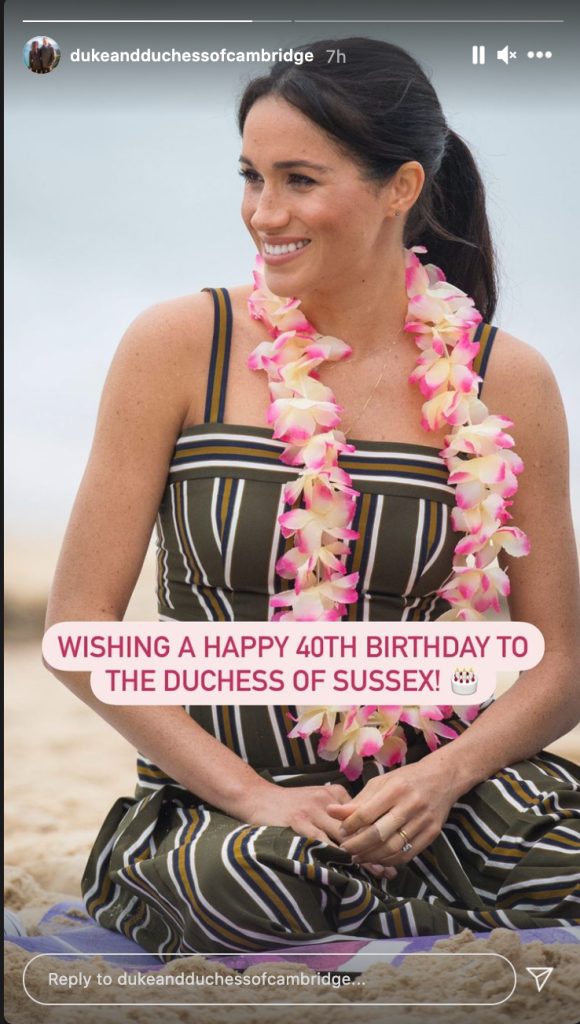 While we’re sure that Meghan appreciated the well wishes from across the pond, we personally wish that the royals had opted for a slightly more permanent gesture of goodwill toward their in-law on this milestone birthday. Within 24 hours, their supportive messages to the Duchess will have disappeared — and there will be no record left on their public pages at all that they celebrated her as one of their family.