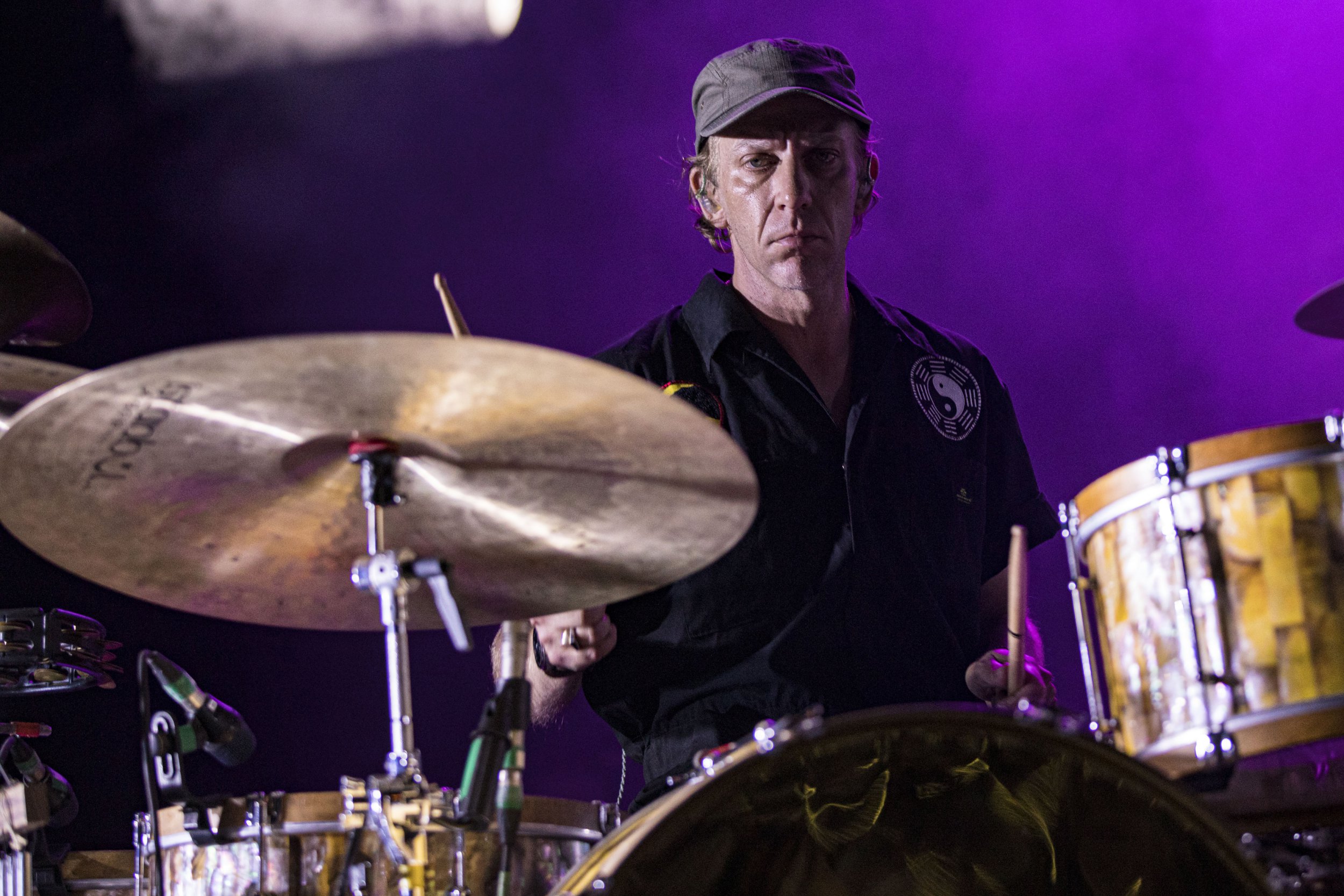 Modest Mouse drummer Jeremiah Green has died at the age of 45.

It comes just days after Green’s mother revealed the musician was battling stage four cancer, and asked fans for prayers.

Now confirming his death in the early hours of New Year’s Day, his bandmates wrote in Facebook post: ‘I don’t know a way to ease into this: Today we lost our dear friend Jeremiah.

‘He laid down to rest and simply faded out. I’d like to say a bunch of pretty words right now, but it just isn’t the time.

‘These will come later, and from many people. Please appreciate all the love you give, get, have given, and will get. Above all, Jeremiah was about love. We love you.’

On Tuesday, it was revealed that Green was battling stage four cancer.

‘He is so strong and so brave and hanging in there.’

Green’s bandmates also explained: ‘Jeremiah was diagnosed with cancer a short while ago, and he’s currently in treatment. It seems to be going smoothly and making a positive difference.

‘Jeremiah, as am I, are believers in the power of positive energy, so if you would be so kind as to send “good vibes” (to quote Jeremiah) in the direction of Jeremiah and his family, that’d be great.’

At the time, Green’s friend, Seattle radio DJ Marco Collins, said the musician had pulled out of the band’s tour after completing some earlier shows to undergo treatment but added that his prognosis was ‘good’.

Green was a founding member of Washington-based band Modest Mouse, which formed in 1992, alongside singer and lead guitarist Isaac Brock, and bassist Eric Judy, who departed the group in 2012.

However, he took a short hiatus in 2003 before rejoining the group a year later.

The band have released seven albums, including 2021’s The Golden Casket, and revealed over the summer that new material was on the way with seven new songs, ‘coming out pretty soon’.

If you or someone you care about has been diagnosed with cancer, Macmillan can offer support and information.