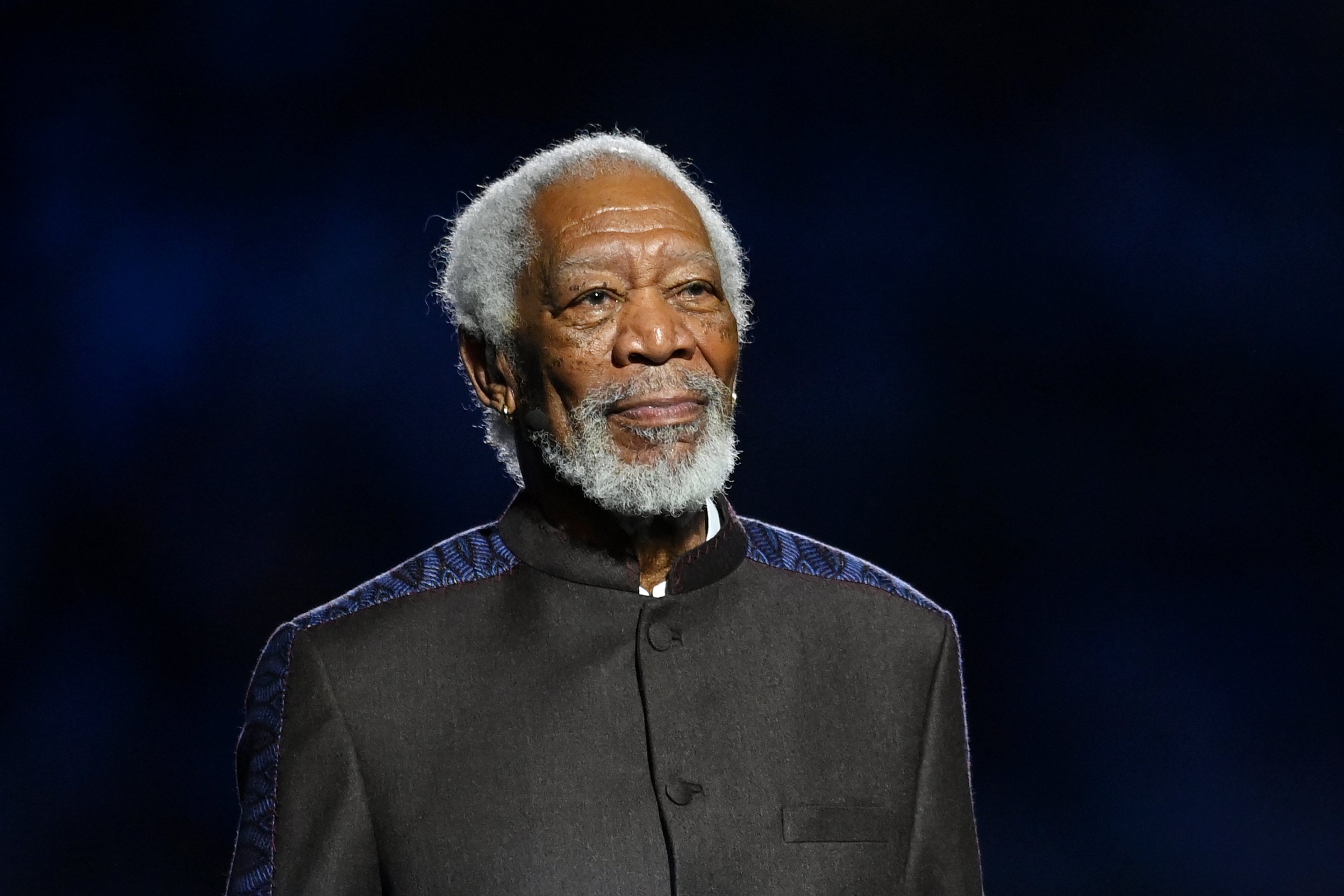 Morgan Freeman made a surprise appearance at the World Cup opening ceremony in Qatar, giving a speech about ‘unity’ and ‘respect’.

The iconic actor, 85, delighted some fans as he took to the stage, with others left questioning why he wanted to be involved in the event, due to Qatar’s human rights record.

‘I heard something beautiful. Not just music, but also this celebration. This is all so new. All that I had known before was a land that seemed to be in turmoil. I stand here in your midst,’ he said during his performance.

As Freeman was invited to ‘come on over,’ he answered: ‘I’m not sure. Am I welcome?’

The actor was then told: ‘We sent out the call because everyone is welcome. This is an invitation for the whole world.’

‘I remember even after hearing the call, instead of seeing another way, we dismissed it and demanded our own way,’ he said. ‘And now the world feels even more distant and divided. How can so many countries, languages, and cultures come together if only one way is accepted?’

Morgan Freeman is in the building to help open the #FIFAWorldCup pic.twitter.com/Wg6At6Tcs3

He added: ‘I can see it. What unites us here in this moment is so much greater than what divides us.’

Some fans were thrilled by Freeman’s performance, with one tweeting: ‘Morgan Freeman at the World Cup opening ceremony! This Worldcup is gonna be the best one ever.’