The writer Mona Awad on an evening tradition passed down by her mother. 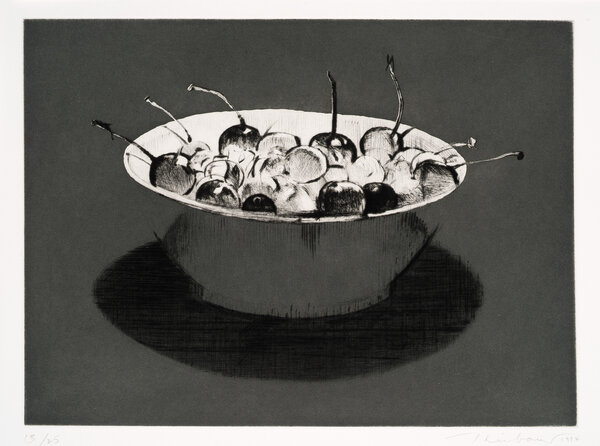 Summer brings with it a certain set of rites and rituals — and everyone’s are personal and unique. For our weeklong ode to the season, T has invited writers to share their own. Here, Mona Awad describes the simple pleasures of eating frozen cherries while watching films by Alfred Hitchcock.