Olivia Munn and John Mulaney’s relationship didn’t get off to the best start in the public eye because it came on the heels of the comedian’s split from his wife Anna Marie Tendler and a stint in rehab. And then all of a sudden, Munn was pregnant, and a whirlwind romance hit the fast-forward button.

Yet ever since the birth of their son, Malcolm, six months ago, the couple has been quietly confirming that they are solid in their relationship. If that wasn’t enough for internet critics, who question the timeline of when Munn and Mulaney started dating (some believe it overlapped with his marriage to Tender), the duo stepped out, hand-in-hand, before the former Saturday Night Live writer’s show at Madison Square Garden. Wearing black pants and a camel blazer, the 41-year-old actress tightly gripped her boyfriend’s hand and gave him a sweet smile as they walked down a Manhattan street. Mulaney kept it casual with baggy khaki pants, a blue jacket, and a backpack across his shoulders. 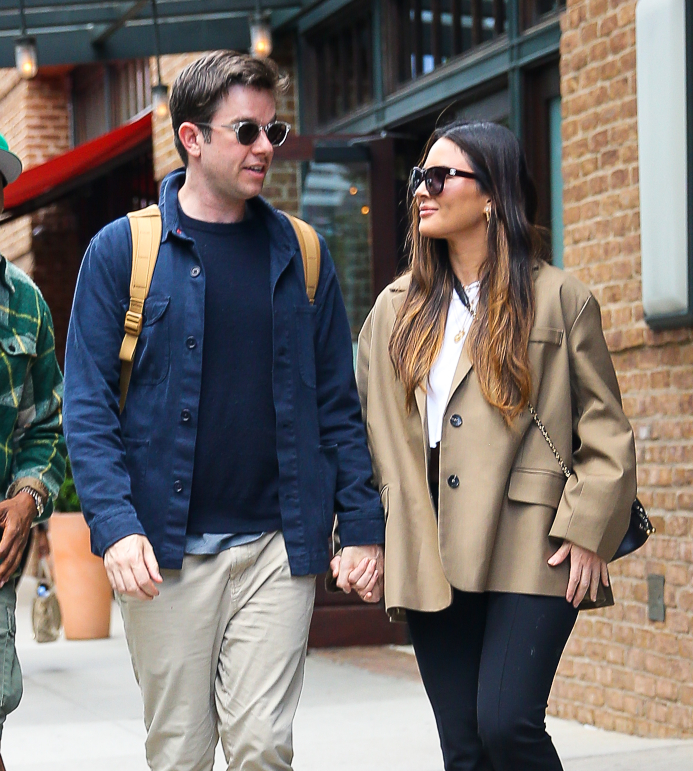 It seems that they’ve both put the controversial pregnancy announcement behind them as they focus on their little family, but many Tendler supporters won’t forget Mulaney’s awkward announcement on Late Night with Seth Meyers in September 2021. “I went to rehab in September, I got out in October, I moved out of my home from my ex-wife,” he shared. “Then in the spring I went to Los Angeles and met and started to date a wonderful woman named Olivia.” He made it sound perhaps a little too casual for someone who was separated, but still married to his wife, while getting another woman pregnant after four months of dating. It’s a lot to process. 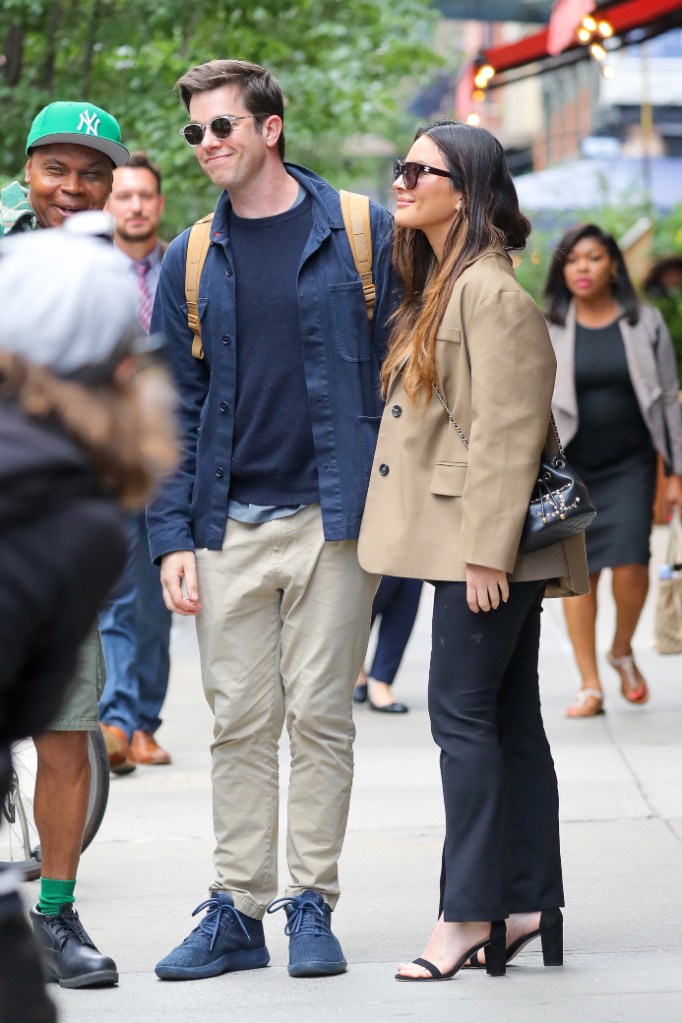 Fans will never know the exact dating timeline because only three people know the accurate answer to that question, but Munn and Mulaney are showing a united front — and a little PDA — in their rare New York City outing. They’ve been able to weather the court of public opinion and keep a low profile in the process.