It seems like an understatement at this point to say a lot of British monarchy drama has played out publicly in the past two years. But the synopsis of a new book centered on Prince William and Prince Harry suggests that there’s still much more we don’t know about the alleged rift between the royal brothers. In fact, royal author Robert Lacey admits he has been “astonished and sometimes moved to tears” by what he’s learned about the once-tightknit siblings’ relationship.

Battle of Brothers: William and Harry — The Friendship and the Feuds won’t hit shelves until October. However, Lacey — who also serves as a historical consultant on Netflix’s The Crown — teased the forthcoming release. “Much reported on but little understood, Diana’s boys have lived under constant scrutiny since birth. Raised to be the closest of brothers, the last 18 months has seen a devastating breakdown of their once unbreakable bond,” begins the book’s synopsis.

It continues, “With an unrivaled knowledge of court life and access to impeccable sources, Robert Lacey investigates the untold reality of the brothers’ relationship, explaining what happened when two sons were raised for vastly different futures and showing how the seeds of damage were sown as their parents’ marriage unraveled.” And although Lacey has written about conflicts in the royal family before, he claims the world has never seen one “so profound” as the one between the brothers.

In the forthcoming book Battle of Brothers: William and Harry — the Friendship and the Feuds, biographer #RobertLacey will “address the unique and complex relationship at the heart of the royal family’s recent woes,” #battleofbrothers #britishmonarchy #harryandmeghan #williamandkate #williamandharry #bookstagram

In addition to giving William and Harry’s “heir and spare” dynamic historical context, the book will not surprisingly examine how the brothers’ marriages and Harry’s decision to step back from royal duties ultimately contributed to the breakdown of their bond.

“I have been astonished and sometimes moved to tears by the fresh details and insights I have discovered in researching this story of family conflict,” Lacey said in a press release. “It has been both enthralling and painful to trace this drama through the memories of close witnesses and some of the people most intimately involved.”

Before you go, revisit the best photos of the royal family from the past 20 years. 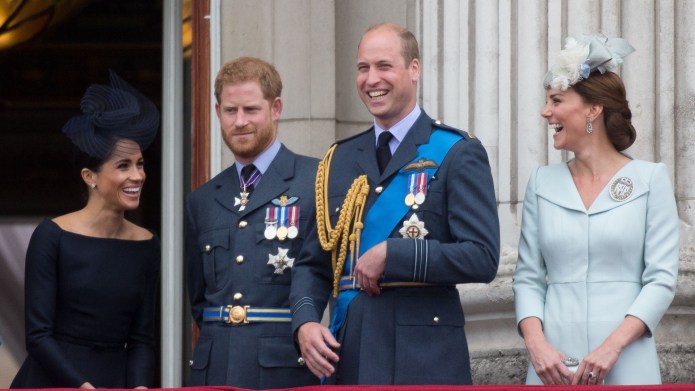 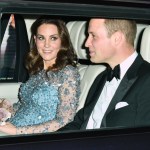 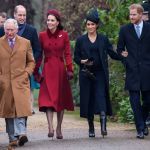 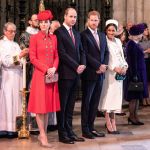 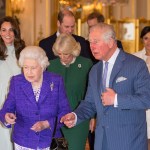