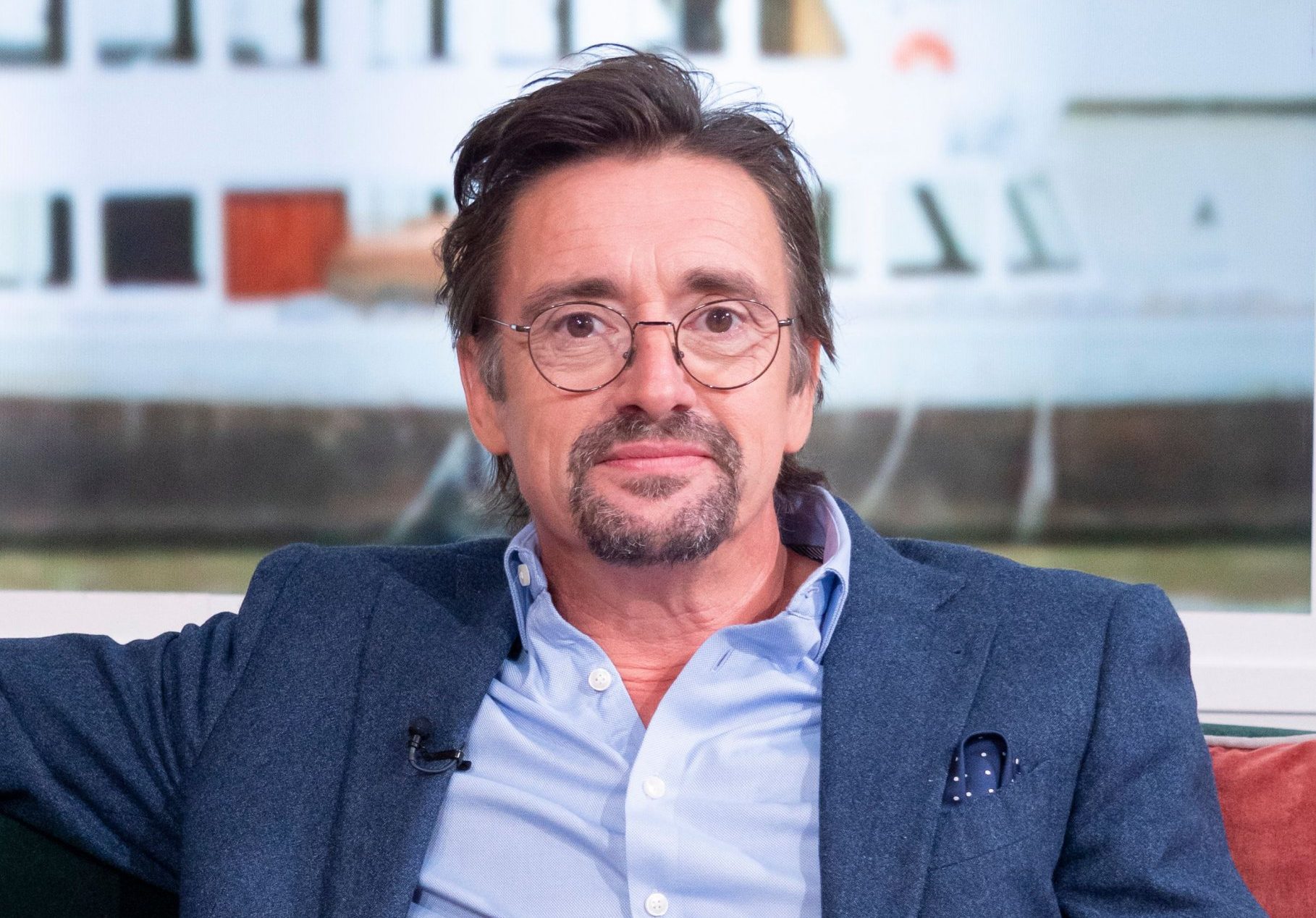 Richard Hammond has revealed his daughter made a few savage comments over their financial future after he left his Top Gear job in 2015.

In March 2015, it was reported that Hammond’s Top Gear co-star Jeremy Clarkson became embroiled in an altercation with a producer while arguing about a steak, when the dish was served to him cold after a day of filming.

Clarkson was dismissed from the show by the BBC for punching producer Oisin Tymon, who later received £100,000 in compensation from the television presenter.

Following Clarkson’s departure from Top Gear, which was launched in 2002, co-presenters James May and Hammond also decided to leave, saying that the trio ‘come as a package’, before then going on to star in Amazon series The Grand Tour together.

Opening up about his finances at the time, Hammond spoke about his daughter Izzy made light of the time with hilarious public comments.

Chatting on the Fuelling Around podcast, Hammond said: ‘After we finished the show James had come over to stay with me for a few days. We’d gone to Kentucky Fried Chicken to get lunch for everyone with Izzy.

‘And there was a pause, just when the whole restaurant had gone quiet, and Izzy said: “Well technically lads, I should pay as you haven’t got a job between you”. And the place detonated with laughter.’

He continued: ‘She obviously then thought, “This is the best game”.

‘So subsequently, at the end of the queue in Morrisons, I’m home so I was doing the shopping, as I was waiting to pay she would say very loudly: “Daddy, daddy, so when does your credit card stop working?” and I’d go “Oh, for God’s sake,” and again a whole store of people were in hysterics.’

This comes after reports that Hammond, May and Clarkson’s The Grand Tour has been cancelled following his column about Meghan Markle.

The Clarkson’s Farm star, 62, has been at the centre of intense backlash last month after stating that he ‘hated’ the Duchess of Sussex on a ‘cellular level’ and dreamed about her being paraded through the streets and shamed.

According to reports, Amazon Prime Video now won’t be working with the TV personality beyond seasons of The Grand Tour and Clarkson’s Farm that have already been commissioned.

This means that the Top Gear star won’t be appearing in any new shows on Prime Video beyond 2024.