PARIS (Reuters) – Barbadian singer Rihanna has unveiled her new fashion brand with Louis Vuitton owner LVMH, a rare move by the French group to set up a label from scratch as it taps into soaring demand for celebrity collaborations in the luxury world. 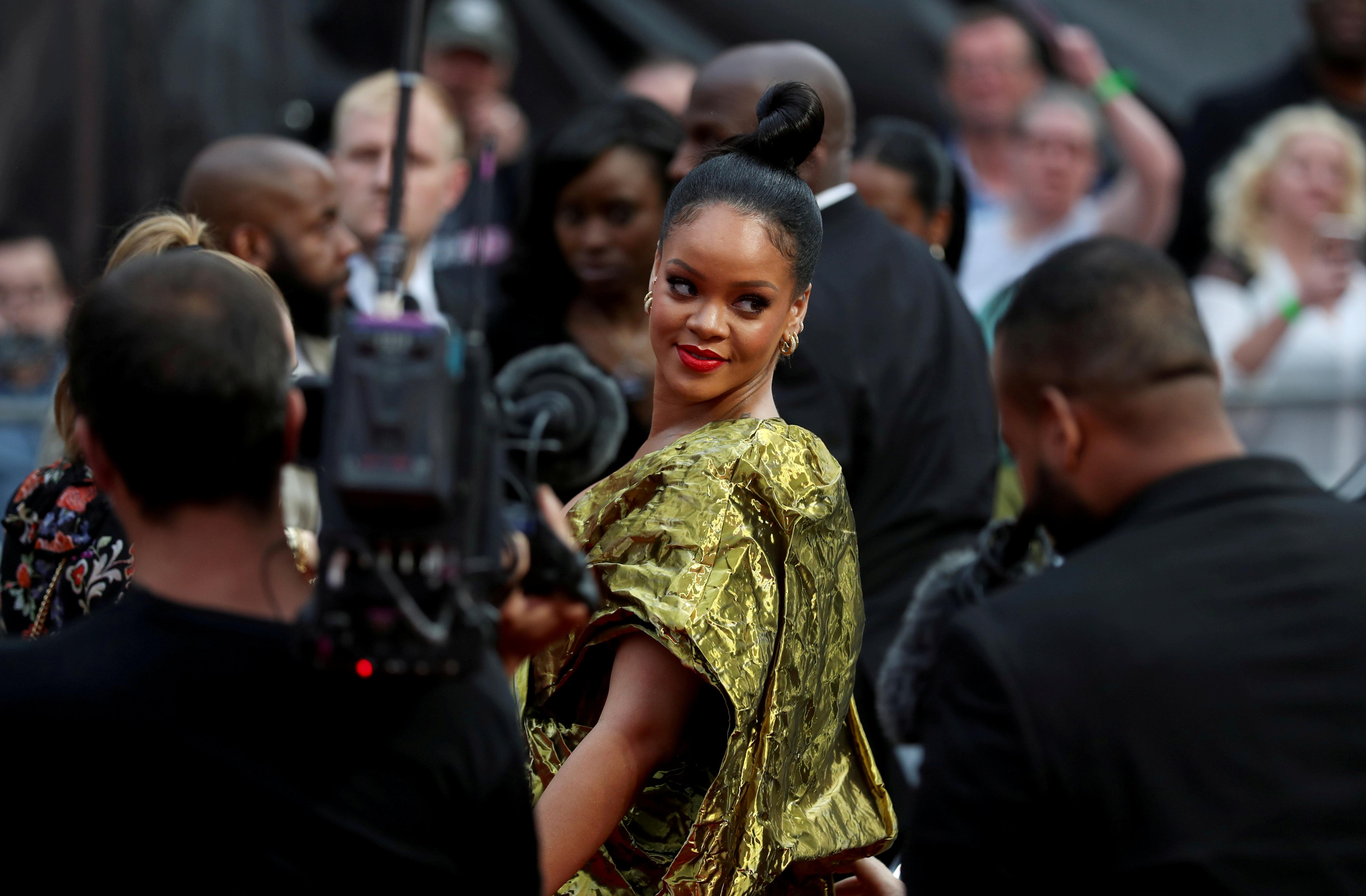 Fenty – after the “Umbrella” hitmaker’s full name, Robyn Rihanna Fenty – will build on the singer’s existing joint venture in cosmetics with LVMH, with a full range of clothing, shoes and accessories.

“My fashion will be different and non-traditional, because I do not come from this industry,” the singer told a news conference Wednesday evening, saying she hoped to bring a “new vision of fashion”.

The collection is also for men with large denim jackets and parka coats.

The French group has increasingly exploited collaborations with celebrities as well as streetwear designers to attract young customers of luxury goods.

But most ventures of the sort have been restricted to limited editions, and LVMH is looking to steal a march on peers by taking its pairing with 31-year-old Rihanna to another level.

It will be able to rely on Rihanna’s social media credentials – the singer has amassed 70.5 million followers under her Instagram handle “badgalriri”.

Known for her bold fashion statements at red carpet events, Rihanna is followed almost as much for her style as her music, and had already worked with other labels including sportswear brand Puma on collections under the Fenty name.

In contrast to other LVMH brands, Fenty products will be sold at significantly lower prices.

The brand will be essentially an e-commerce-only venture, supported with temporary “pop-up” events rather than a store network.

The first “pop-up” store, Paris, will open on Friday for two weeks and the website on May 29. The brand will first be available in 14 countries, in Europe and the United States, and will open in Asia by year-end.