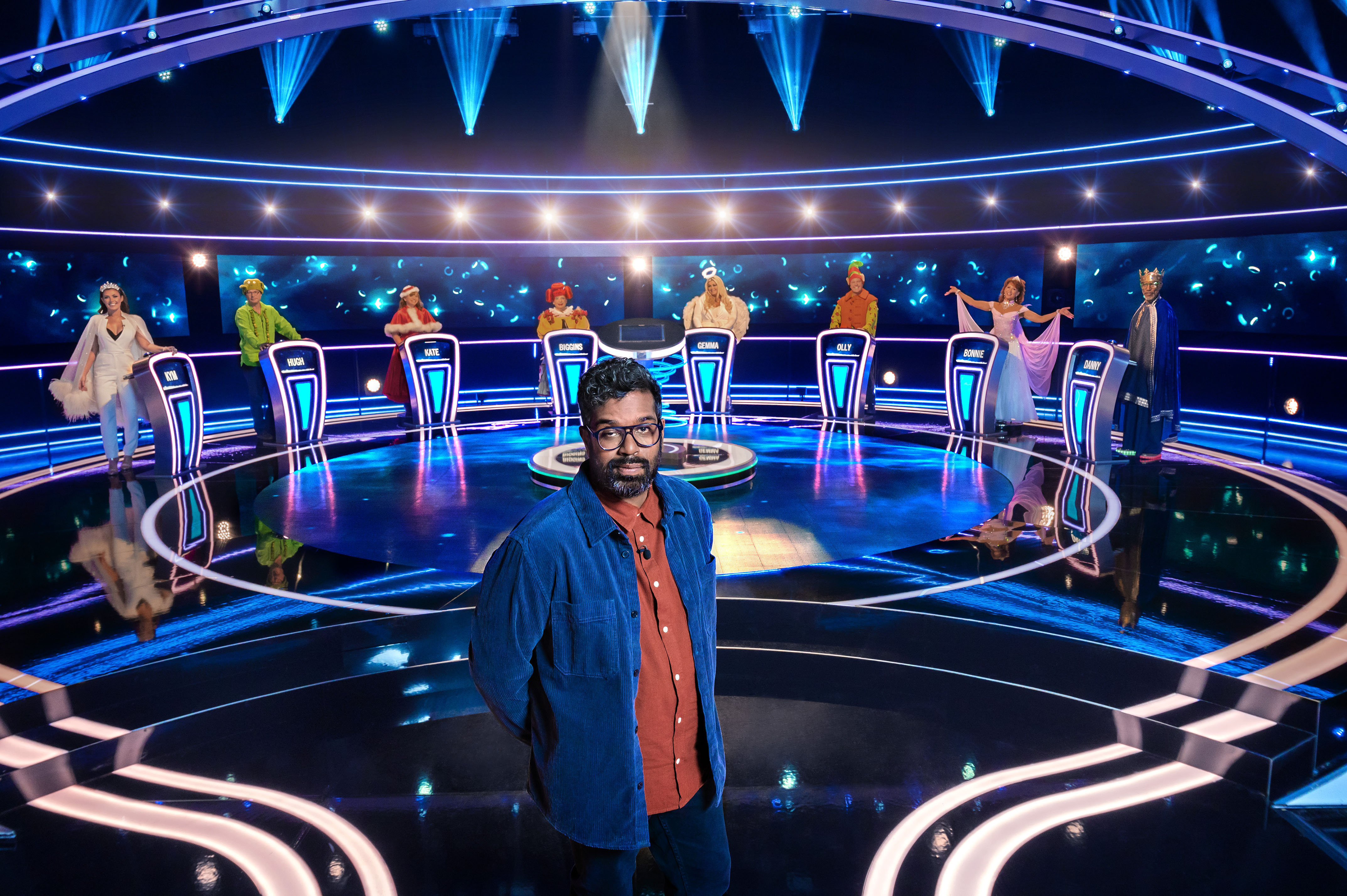 Romesh Ranganathan admitted that he was hesitant to front The Weakest Link after fearing he would ruin the programme.

Speaking about the exciting gig at the time, the comic noted it was an ‘anxiety-inducing privilege’ to step into the boots of formidable former host Anne – who has taken the reins of Countdown.

Speaking on Wednesday’s The One Show ahead of the start of his second series as host, Romesh told hosts Alex Jones and Roman Kemp that he wasn’t too sure he was the right person to take the reins.

‘I didn’t really see myself as a quiz show host,’ he said.

‘When I talked to the BBC about doing it obviously you’re excited because The Weakest Link is like a massive thing, but I just thought…”I didn’t want to ruin it.” That was what I was worried about. 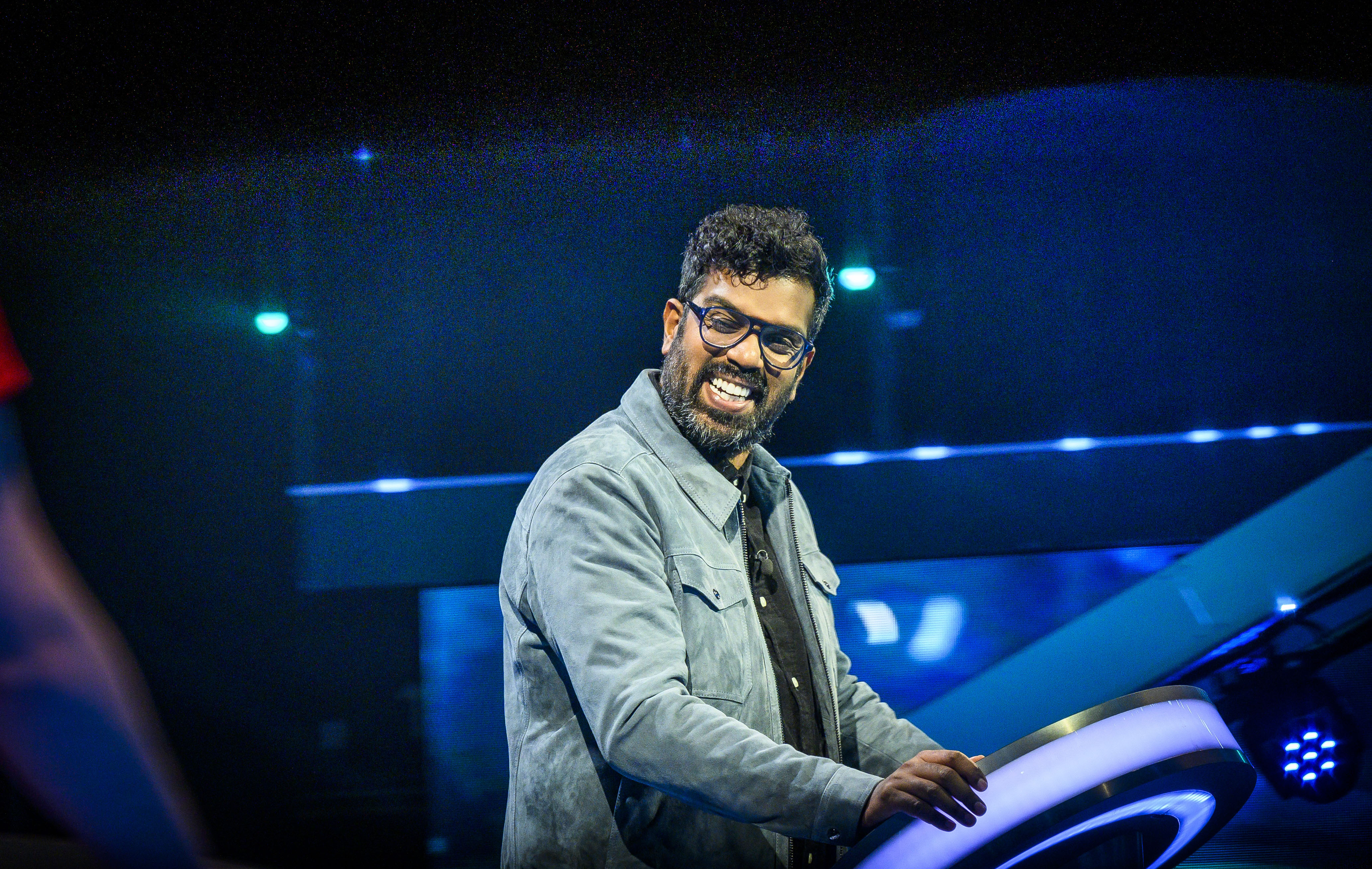 Romesh even explained that his wife Leesa was shocked when he was confirmed as the new replacement.

He added: ‘Even my wife when I got the call going “we’re thinking about you hosting The Weakest Link.”

The Live at the Apollo also declared that Lessa still hasn’t seen Romesh in action!

The second installment of the hit quiz show is set to air next Saturday [December 17].

Famous faces including BBC Breakfast presenter Naga Munchetty, Westlife singer Brian McFadden and actress Ruby Wax, are among the famous faces who will also take part in a new celebrity version of the show.

The Weakest Link returns to BBC One on Saturday December 17.