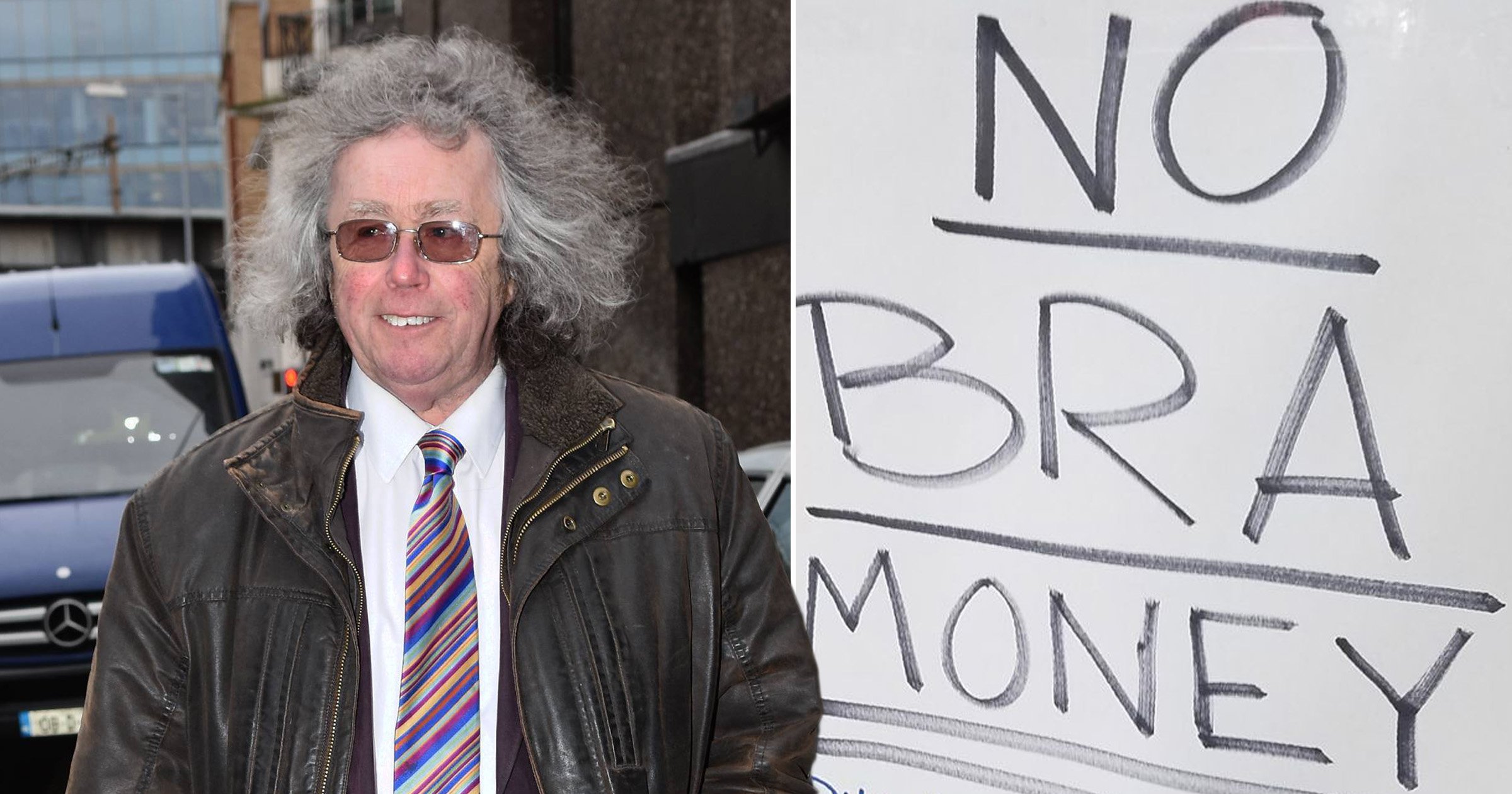 A businessman divided opinion when he recently took a stand against ‘bra money’.

Bedding salesman Michael Flynn has become fed up with customers paying with cash that has been stashed in their bras as temperatures soar to above 30C.

He sought to put an end to the ‘unsanitary’ habit by issuing an ‘urgent’ notice on a poster outside his store in Dublin.

The note from ‘Mattress Mick’ read: ‘NO BRA MONEY. Due to increasing temperatures, and for our own personal safety, we will NOT be accepting any bra money. Sorry for any inconvenience.’

Writing on Facebook, he added: ‘An URGENT alert in our #coolock store.

‘Due to soaring heat wave across Dublin and on going safe trading with social distancing we would urge all customers not to pay us from their bras and keep your Euro notes in your purse or handbag at all times. Yours Mattress Mick.’

Many customers found the new rule hilarious, with someone called Mariana writing ‘hahahahha’.

Another woman named Aisling tagged a friend, saying: ‘You need to print out this sign for your place

However, some argued the new policy was sexist, suggesting men also carried money in their underwear.

Jane Mann wrote: ‘What about men with sweaty b*****ks, no singling the woman out’.

Jennifer Fox wrote: ‘What do you think the € euro

notes are gonna do to you …..LOL …..jump up and bite you on the neck

They aren’t going to attack you….’

It comes after the owner of a Chinese restaurant cracked people up with her scathing responses to negative reviews.

For more stories like this, check our news page.