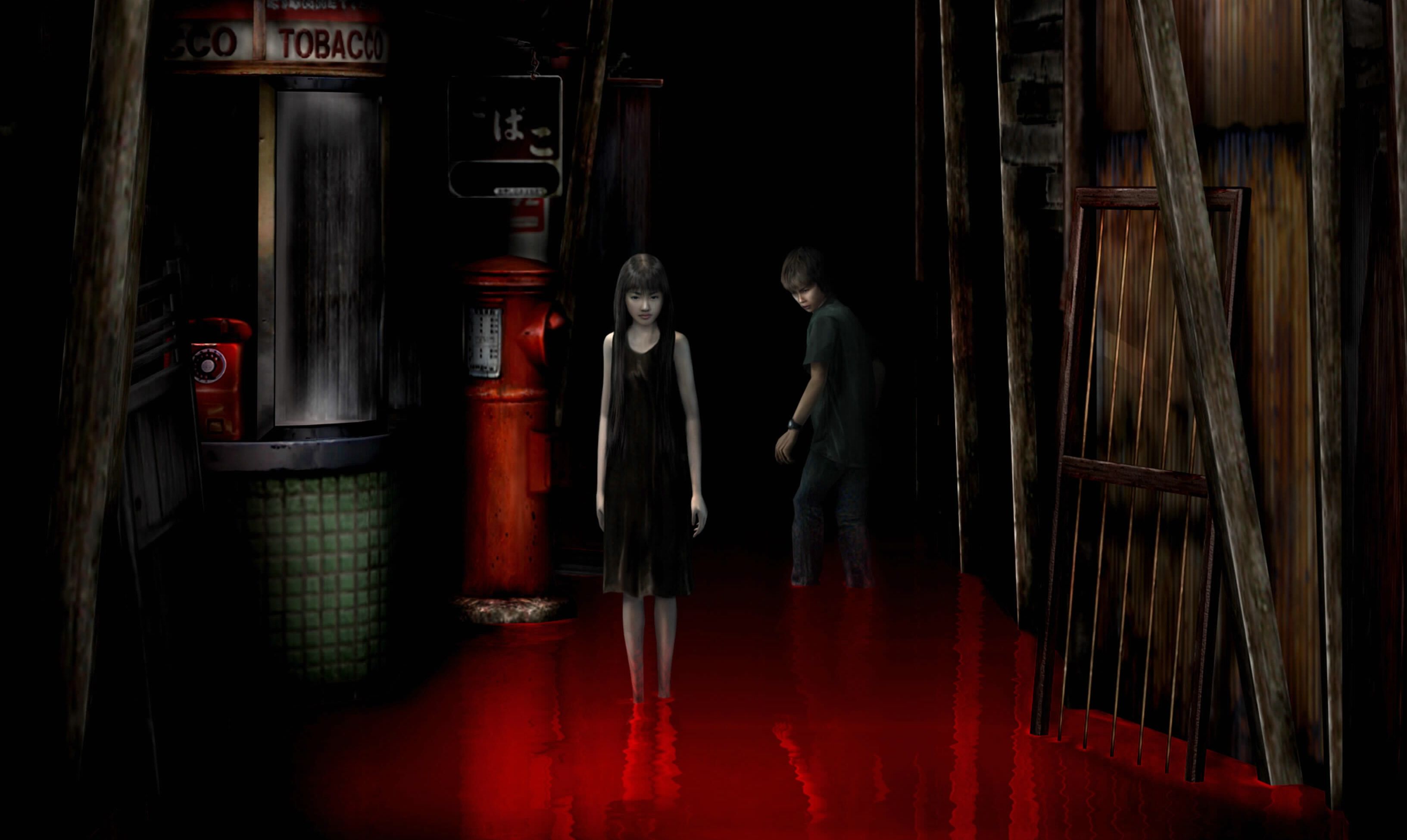 With more companies jumping on the horror remake train, one insider claims an especially obscure franchise will return for 2023.

The horror genre is undoubtedly on the rise at the moment. No doubt thanks to the runaway success of the Resident Evil remakes, the likes of EA and Konami have been inspired to revive their horror franchises with remakes and all-new titles.

As such, horror fans are eager to see other properties get the same treatment. At one point, there was speculation of a Parasite Eve revival from Square Enix but it turned out to be NFT nonsense.

Now, a noted insider has teased another horror revival that’s apparently coming in 2023, albeit for an IP that’s more obscure.

The rumour comes courtesy of Dusk Golem on Twitter, a purported insider who repeatedly insisted that new Silent Hill projects were in the works long before they were announced.

They even had their account locked after receiving copyright takedowns for sharing images they claimed were from a new Silent Hill.

Dusk Golem hasn’t shared any concrete details on this new remake’s identity or when it could be formally unveiled. However, they do speculate that a reveal can’t be far off, if it’s coming next year. Perhaps it’ll pop up at The Game Awards this week?

They also originally said that the IP in question hadn’t had a new game in over 10 years, but later corrected themselves as it turned out there was one new release in that time that they overlooked.

‘I don’t think it’s going to get much love from the mainstream gaming media outside of surprise its being remade, but I think some horror fans will be really happy about it,’ they wrote.

Some are once again wishing for a Dino Crisis remake, something that’s been speculated ever since Capcom said it planned to revisit dormant IPs, but nothing’s come of it yet.

A few have even suggested Haunting Ground, an even lesser known Capcom title from 2005 that was seen as a successor to Clock Tower. Although its odds of seeing a remake are much worse than Dino Crisis’.

Interestingly, one IP that does fit the bill is F.E.A.R., a series of horror first person shooters. The IP is currently owned by Warner Bros. and while there hasn’t been a new mainline entry since 2011, there was a free-to-play online shooter spin-off from 2014.

Considering it shut down only a year later, and never even exited beta, it’s a title that can very easily be overlooked unless you’re a diehard fan of the series. (John Carpenter was, just as a point of trivia, and even helped make F.E.A.R. 3.)

Dusk Golem has since debunked a couple suggestions made by horror fans, ruling out titles like the appropriately named Obscure and the Black Mirror series of point ‘n’ click games.

Whatever it might be, horror fans are already set to eat well in the coming year. Aside from the Dead Space and Resident Evil 4 remakes and three Silent Hill games, even Alone In The Dark is making a comeback, although that remake lacks a release window.