Big Mouth actress Thandiwe Newton and her teen daughter Nico Parker, one of her three kids with husband Ol Parker, stunned fans at the premiere of their joint film Reminiscence this week and it’s not hard to see why. Parker has been following in her famous mom’s acting footsteps for a while, but this new peek at Newton’s 16-year-old lookalike daughter proved she takes after her mom in more ways than one. Newton and Parker, both clad in sparkling Versace ensembles, stole the red carpet  as fans couldn’t get over just how similar and how gorgeous these two looked. 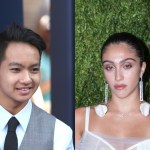 
Celebrity Kids Who Are All Grown Up, Then & Now

Despite wearing very different styles of dress, Parker and Newton have a resemblance that no one can deny. Newton looked ethereal with a glittery white-and-gold gown featuring leaf-like details throughout, finished with minimalist eye makeup and a powerful dark lip. Parker took a more 1960’s mod approach with a patterned, baby blue dress and tights paired with silver pumps and green liner, and it’s remarkable to see how grown up this little fashionista looks already. 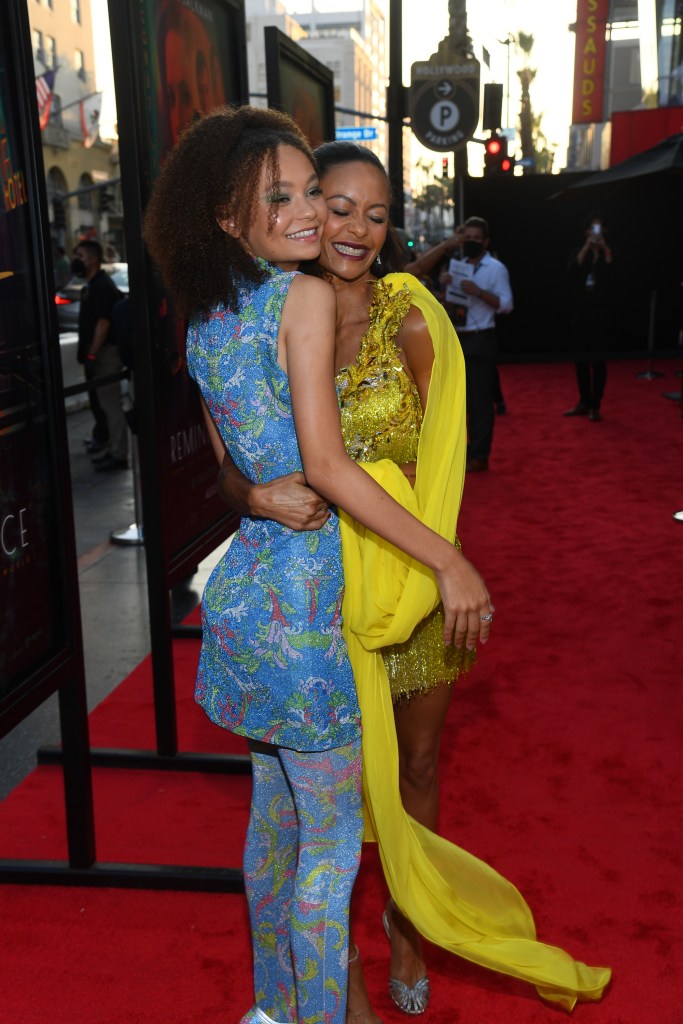 Parker’s last big premiere was for Tim Burton’s 2019 Dumbo, and she’s come into her own in so many ways since both as a fashion icon and an actress. She stars in action film Reminiscence alongside mom Newton and Hugh Jackman, and she celebrated the release on Instagram on Aug. 18 along with some pics from her mother-daughter premiere moment.

“Thank you @lisajoynolan for sharing this movie with the world and thank you @thandiwenewton for being so wonderful in it💜💙,” Parker wrote. “In theatres this Friday!”

As if the duo could be any more adorable, Parker and Newton were seen holding hands, hugging cheek to cheek, and being absolute mother-daughter goals on their big night out. We can’t wait to see what’s next for Parker as she takes on the world in which her mother has made herself a star.