A weekend of conflicting information suggests that President Trump’s condition might have been more serious than first acknowledged. 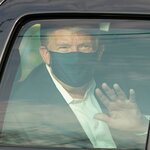 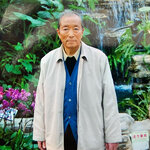 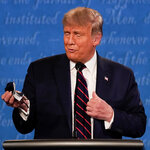 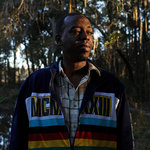 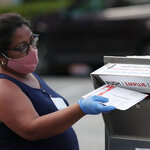 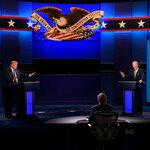 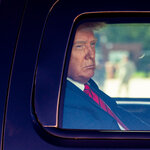 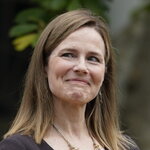 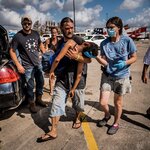 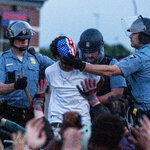 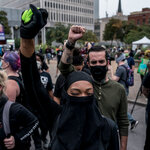 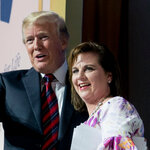 On Saturday morning, the doctors treating President Trump for the coronavirus held a news conference outside Walter Reed National Military Medical Center — a show of strength, aimed at reassuring the American public that he was in capable hands.

But instead of allaying concern, it raised questions, casting doubt on the timeline of the president’s illness and the seriousness of his condition. Several times, fresh information has thrown up alternative accounts of the early hours of Mr. Trump’s illness that seem to counter the version offered by the White House.

We speak to Maggie Haberman and Peter Baker, White House correspondents for The Times, about the efforts to control the narrative, and pick through what is known about the president’s condition a month before the election.

INSIDE ‘THE DAILY’ For an exclusive look at how the biggest stories on our show come together, subscribe to our newsletter. Read the latest edition here. 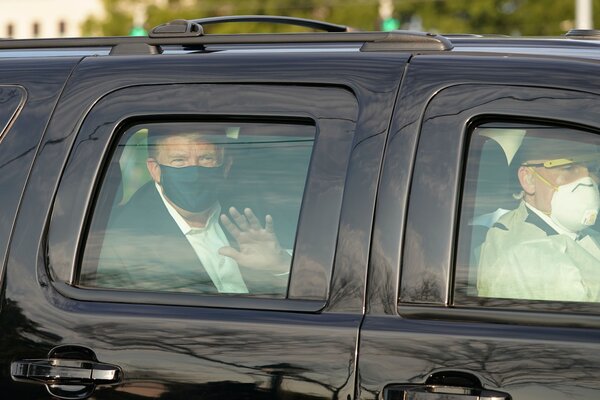 The president made a surprise outing from the hospital in an effort to show his improvement, but the murky and shifting narrative of his illness was rewritten again with grim new details.

Dr. Sean P. Conley, who acknowledged that he had misled the public about the president’s treatment, has lost credibility with some colleagues.

We have a timeline of the president’s symptoms and treatment.

There are a lot of ways to listen to ‘The Daily.’ Here’s how.