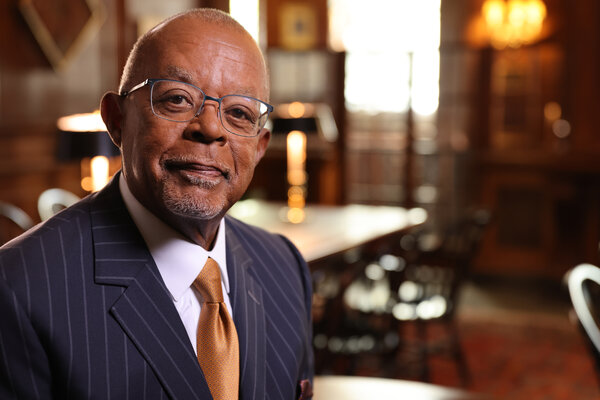 Between network, cable and streaming, the modern television landscape is a vast one. Here are some of the shows, specials and movies coming to TV this week, Jan. 2-8. Details and times are subject to change.

INDEPENDENT LENS: CHILDREN OF LAS BRISAS (2023) 10 p.m. on PBS (check local listings). The aspirations and creativity of young musicians tug against political turbulence and humanitarian crises in “Children of Las Brisas,” a documentary that follows members of a Venezuelan youth orchestra coming of age during that country’s revolution and the fallout of the death of its former president Hugo Chávez. When the film played at the DOC NYC festival in 2022, its director, Marianela Maldonado, described the intent behind it. “It’s about the pain of growing up with dreams of being an artist while living in a dysfunctional society,” she said. “It’s a story of survival and redemption through music.”

WHITNEY: CAN I BE ME (2017) 6:15 p.m. on Showtime. There’s a dramatized version of the singer Whitney Houston’s life in theaters right now: the biopic “Whitney Houston: I Wanna Dance With Somebody.” For a nonfictional portrait, consider this feature-length doc, which pairs the voices of some of Houston’s friends, family members and collaborators with tour footage from the late 1990s. The result, Ben Kenigsberg wrote in his review for The New York Times, is “a surprisingly conventional, dutifully respectful behind-the-scenes portrait.”

FINDING YOUR ROOTS 8 p.m. on PBS (check local listings). In the first episode of the new season of his genealogy show, the scholar Henry Louis Gates Jr. presents the actress Julia Roberts with a book filled with research about Roberts’s family history. Roberts, lifting the tome, looks at Gates with a smile. “This has got some heft to it,” she says. That’s often true — in more ways than one — of the research that anchors the series, which uses D.N.A. analysis and historical sleuthing to uncover the often-complicated backgrounds of its celebrity guests. Tuesday’s episode, which kicks off the show’s ninth season, features Roberts and Edward Norton. Other guests this season include the movie stars Claire Danes, Viola Davis and Danny Trejo; the pop star Cyndi Lauper; and the activist and scholar Angela Davis.

BULLITT (1968) 8 p.m. on TCM. When this now-classic neo-noir opened at Radio City Music Hall in the fall of 1968, the critic Renata Adler wrote in her review for The Times that it was “a terrific movie, just right for Steve McQueen — fast, well acted, written the way people talk.” But McQueen, the human celebrity, had to share the spotlight with a material co-star: a 1968 Ford Mustang, which has become as much a symbol of the movie as McQueen. Watch man and machine undulate and snap over San Francisco streets as McQueen’s Lt. Frank Bullitt chases mafiosos.