‘You Get Fired or You Get Covid’

Christopher Krebs, a top cybersecurity official, was fired by President Trump on Tuesday, just a week after Krebs referred to the 2020 presidential election as one of the most secure in history, contradicting Trump’s claims of voter fraud.

“He was terminated last night via tweet, which is not normal,” Jimmy Kimmel said Wednesday. “Usually to get rid of Krebs, Trump uses a little comb and some medicated shampoo.”

“Basically if you work for Donald Trump, there are two possible outcomes: You get fired or you get Covid.” — JIMMY KIMMEL

“In another example of closing the barn door after the cows voted for somebody else, the president is still firing anyone who dares challenge his dexy-induced fever dreams.” — STEPHEN COLBERT

“Yeah, Trump fired Krebs. He was like, ‘It’s not the first time I’ve gotten rid of Krebs, and it won’t be the last.’” — JIMMY FALLON

“Hard to know who to trust here. Chris Krebs was head of the cybersecurity and infrastructure security agency within the Department of Homeland Security; but remember, Trump once touched a glowing orb.” — JAMES CORDEN

“Apparently, el Presidente has even canceled his plans to travel to Mar-a-Lago for Thanksgiving, deciding to stay in Washington instead. Smart move. The minute he steps out of there, you know they’re changing all the locks.” — STEPHEN COLBERT

“Instead of traveling to Mar-a-Lago next week, President Trump will reportedly spend Thanksgiving at the White House with first lady Melania Trump, or whichever Melania he can book on such short notice.” — SETH MEYERS

“And according to one official, there is a ‘bunker mentality’ in the White House — somewhere between Archie and Hitler.” — JIMMY KIMMEL

“Yep, a big party at the White House, what could possibly go wrong?” — JIMMY FALLON

“Maybe that’s just how he observes quarantine: He never leaves the house, unless he knows he’s spreading the virus.” — STEPHEN COLBERT

“So we know there is at least one racist grandpa who won’t be showing up for Thanksgiving this year.” — JAMES CORDEN 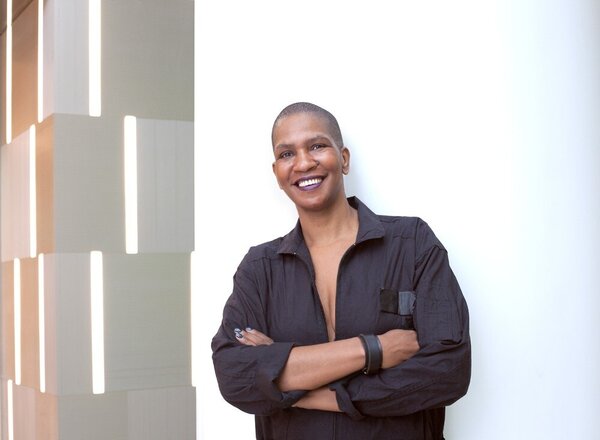