What colours spring to mind when we think of royal style? Most typically navy, red, emerald green, all the classic tones that our favourite royals love to wear. Yet, there’s also a playful side to the royal fashion archive and it’s full of the sweetest hues imaginable.

From The Princess of Wales to The Duchess of Sussex, Princess Beatrice to Princess Anne, we’ve curated a list of royals sporting candy colours. Be it strawberry pink, mint green or lemon yellow, there isn’t a pastel these ladies haven’t worn.

Princess Kate looked lovely in parma-violet-like lilac during an outing to the Global Ministerial Mental Health Summit at London County Hall in 2016. 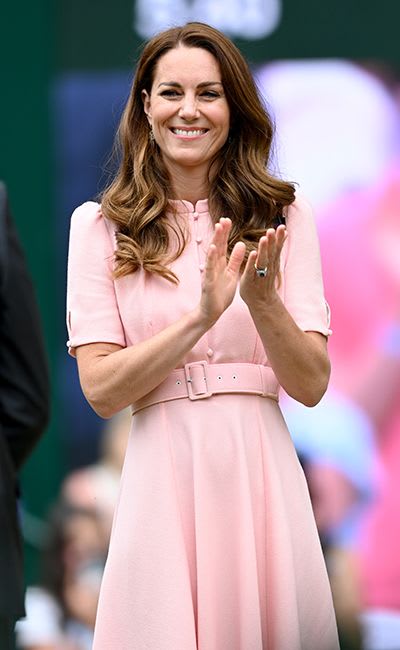 The princess’ love for candy tones has persisted over the years. In July 2021, Kate beguiled in the softest and sweetest pale pink shade while attending the Wimbledon Championships Tennis Tournament.

Never one to shy away from a wow-factor moment, Princess Kate went all out in baby lemon yellow during the Royal couple’s tour of North America in July 2011. 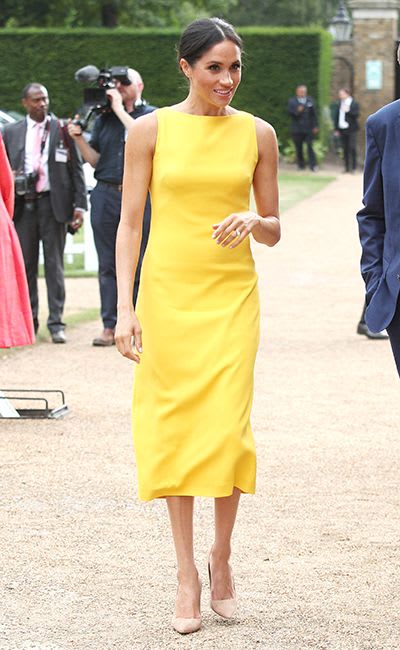 Like her sister-in-law, Duchess Meghan isn’t afraid to don a divisive colour. The royal looked stunning in sunshine yellow during the Your Commonwealth Youth Challenge reception at Marlborough House in 2018.

RELATED: Did Meghan Markle just have her own ‘revenge dress’ moment? 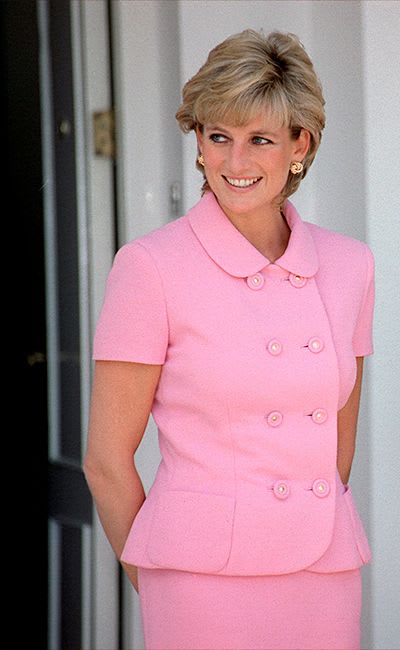 Princess Diana donned a feminine shade of candy pink during a trip to Argentina in 1995. The royal’s look featured a sweet two-piece with button-down detailing and a fitted silhouette.

The former Princess of Wales enjoyed a holiday in Majorca in August 1987, where she showed off her summer style with this zesty lemon yellow look.

The People’s Princess looked sensational in a Versace skirt set that boasted a vibrant shade of orange. The royal, pictured here in 1995, was a true tangerine dream and completed her outfit with a Lady Dior handbag *chef’s kiss.* 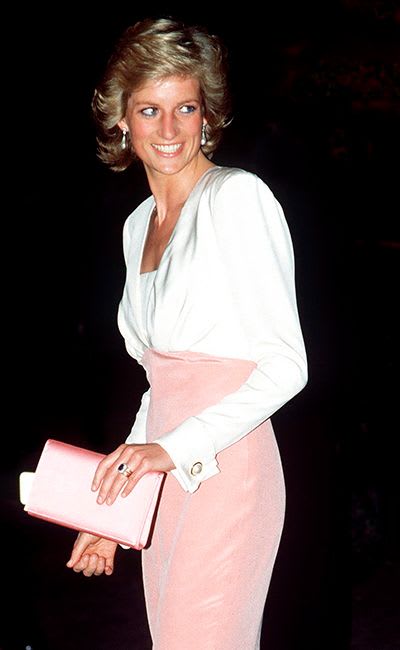 Princess Diana aptly sported ballet-inspired tones as she attended a viewing of ‘Swan Lake’ in July 1989. Her serene ensemble, which mirrored the colour palette of a drumstick was crafted by royally-approved designer Catherine Walker. 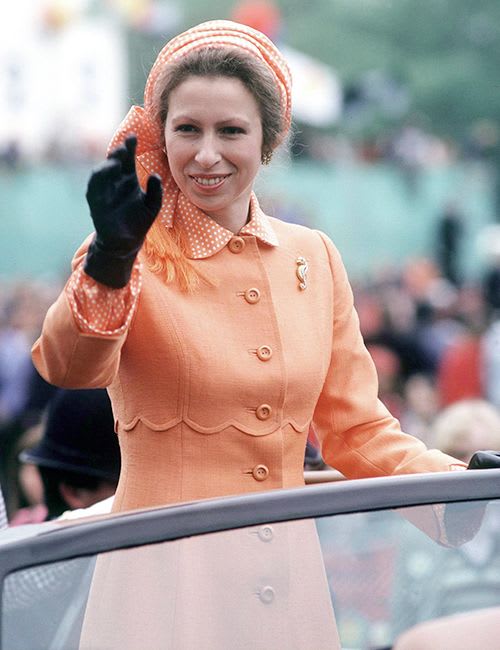 Princess Anne opted for orange in 1989, when she stunned in a clementine set and matching bandana during an outing in Hyde Park. The royal looked fabulous in the citrus tone which came complete with pops of polka dot print. 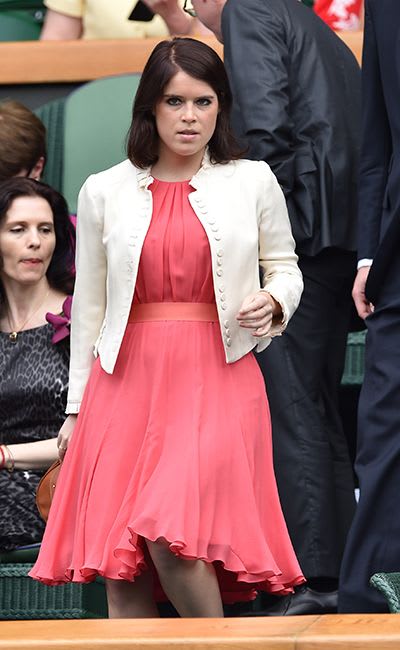 In 2014, Princess Eugenie wowed in a sugary strawberry pink frock as she attended the ladies’ singles final at Wimbledon. Featuring a ruffled trim and floaty wisps of sheer fabric, the garment was a delightful pick for the royal.

Like her sister, Princess Beatrice also has a soft spot for a candy colour. The princess looked pretty in pale pink during Trooping The Colour, the Queen’s annual birthday parade, in June 2019. 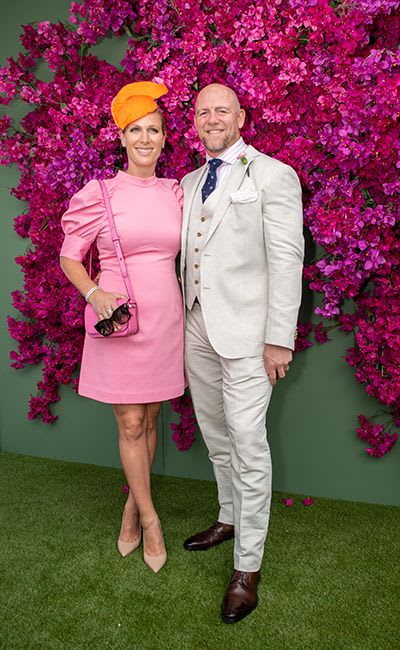 Another royal with a penchant for pink, Zara Tindall beamed alongside her husband Mike Tindall during a wholesome couple’s outing in a dark rose hue.