The poet Amanda Gorman wowed Americans from coast to coast at President Joseph R. Biden Jr.’s inauguration when she recited her poem “The Hill We Climb.” Her grace and words struck listeners as hopeful at a time when the country faced multiple crises. It was clear that they were watching a star in the making.

In the week since, her star has continued to rise. IMG Models announced on Tuesday that it will represent Ms. Gorman, 22, for fashion and beauty endorsements. The agency represents supermodels including Alek Wek, Paloma Elsesser and Joan Smalls, as well as talents like the playwright Jeremy O. Harris and the tennis star Naomi Osaka.

And, on Wednesday morning, “Good Morning America” broke the news that Ms. Gorman would be performing at the Super Bowl LV preshow in February. 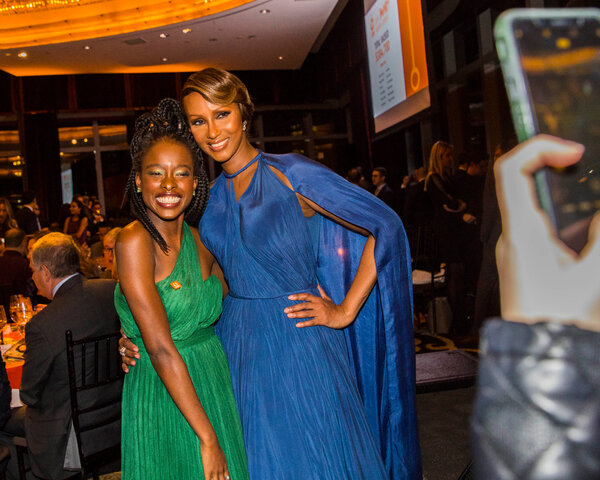 During Ms. Gorman’s reading at the inauguration, which also featured performances by Lady Gaga, Jennifer Lopez and Garth Brooks, Ms. Gorman used her hands elegantly to emphasize the words in her poem. Many people remarked on her stylish outfit, especially her red satin headband and sunny coat, both Prada.

“What I really aspire to do in the poem is to be able to use my words to envision a way in which our country can still come together and can still heal,” Ms. Gorman told The New York Times.

Ms. Gorman, who is working on three books with Penguin Random House, will continue to be represented by Writers House and WME for her writing and other bookings.

In September, her debut poetry collection, which shares a name with the poem she recited at the inauguration, will be published. On the same day, Ms. Gorman will also release her first picture book, “Change Sings.”