The mum-of-two appeared on the ITV breakfast show alongside former Sugarbabe Amelle Berrabah to debate whether there should be payment for looking after your children. 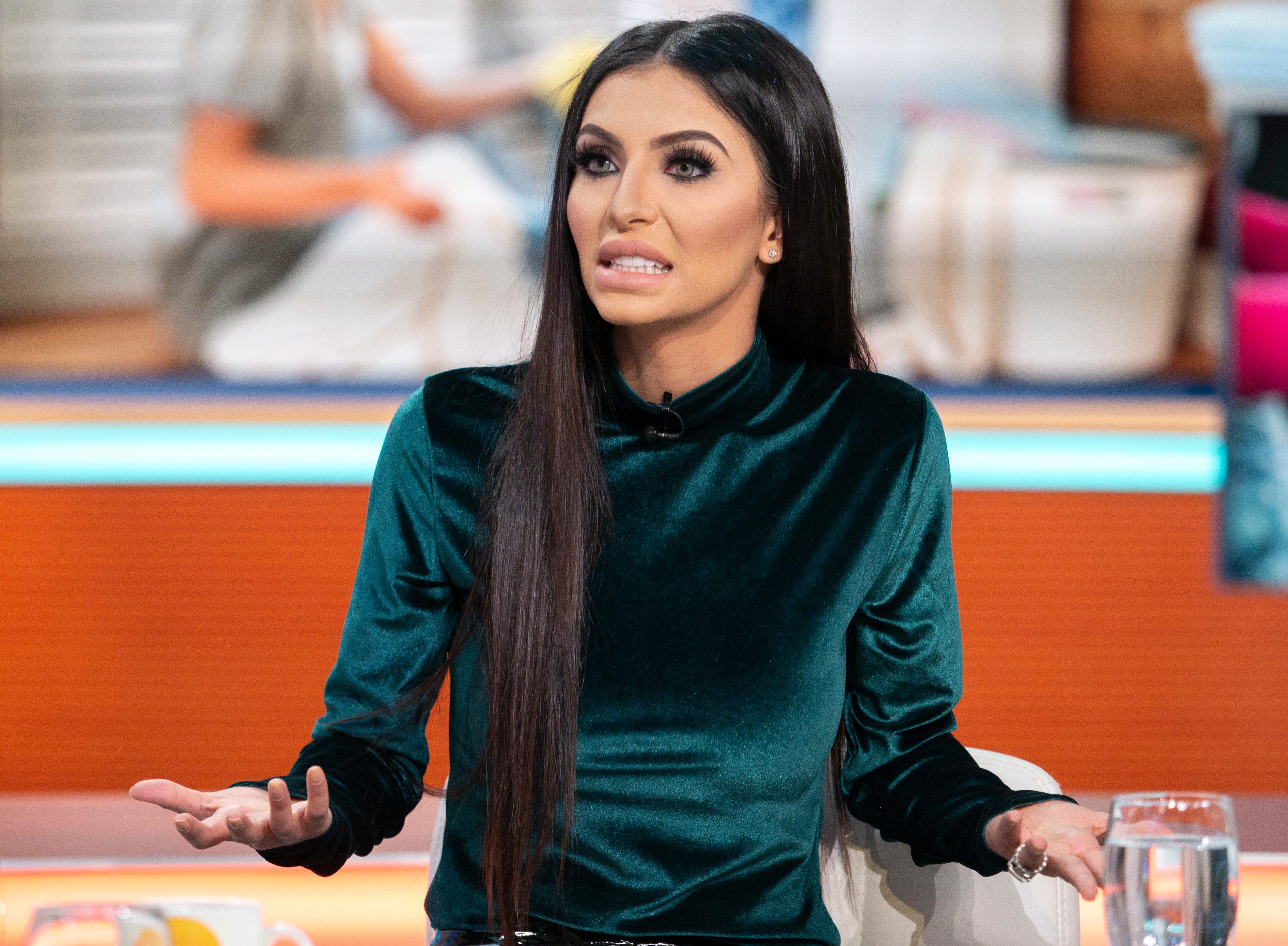 “And I think that when you put it all together we should get paid more than like a surgeon or a lawyer, it adds up to £100,000 a year, more than that.”

However, Amelle argued that having children is a choice adding: “If you choose to have children, you should bring your children up with love, I just can’t see it as a job.” 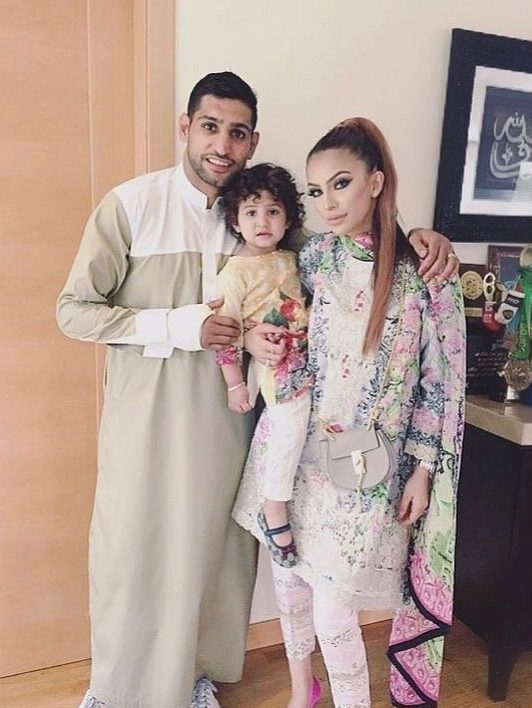 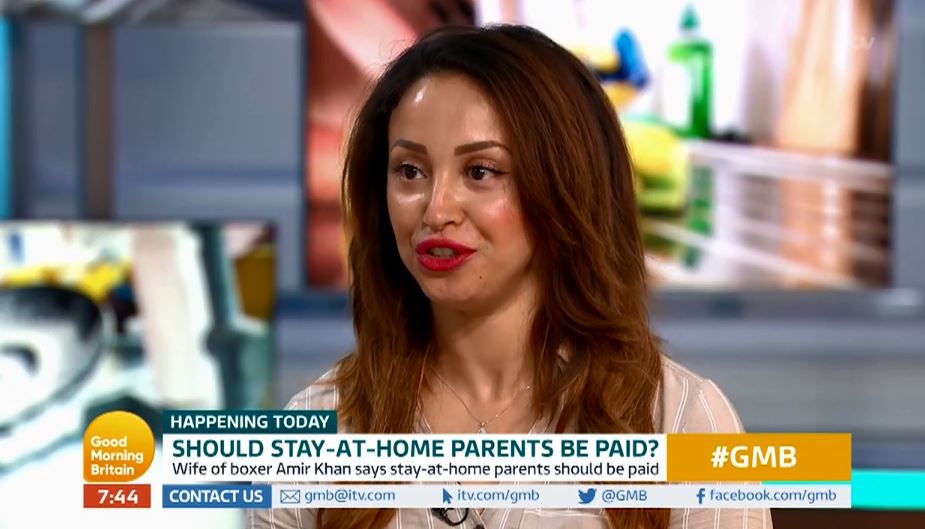 Kate stepped in to point out that perhaps Faryal should be sharing the workload with her husband, professional boxer Amir Khan.

But Faryal said this wasn’t an issue thanks to their paid help.

She continued: “I’m lucky enough to get help and get a cleaner and get a cook but what about other mothers?

“Some of my friends can’t afford to work, they have to leave work to look after their children because childcare is more expensive and their husbands don’t have that extra money to give their wives.”