THE makers of Barbie dolls are to sell a version that looks as if it has the skin condition vitiligo and another with no hair, in an effort to increase the diversity of the range.

Mattel said it wants to provide a "multi-dimensional view of beauty and fashion" and "represent global diversity and inclusivity". 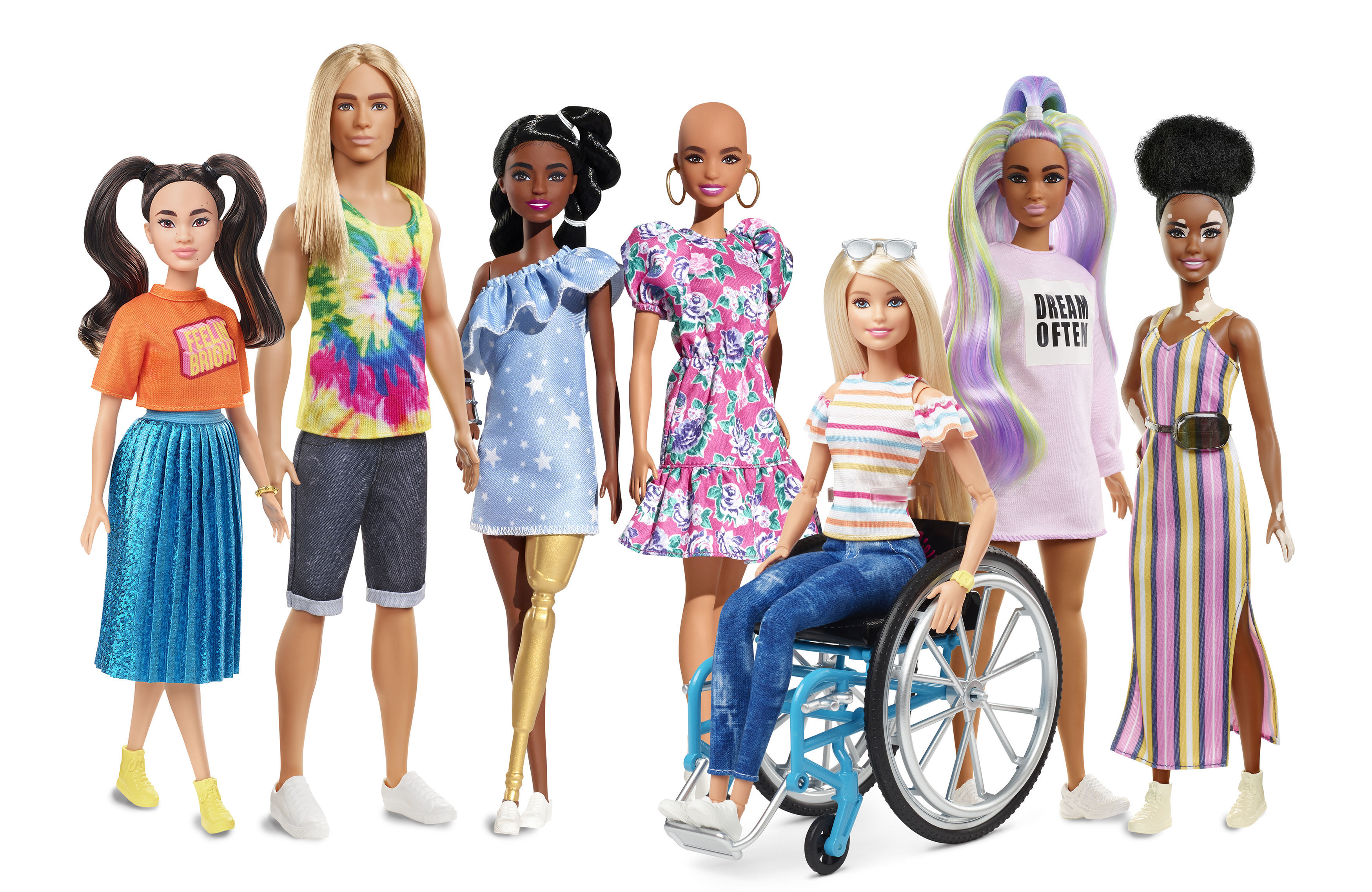 The company said that the doll with no hair is important because, "if a girl is experiencing hair loss for any reason, she can see herself reflected in the line.

"A prototype was debuted on Barbie's Instagram channel last year, becoming the channel's most liked post ever."

They added that it could also be "reflective of hair trends seen from catwalk to the sidewalk".

The move is part of a broader effort by Mattel to make its toys more representative. 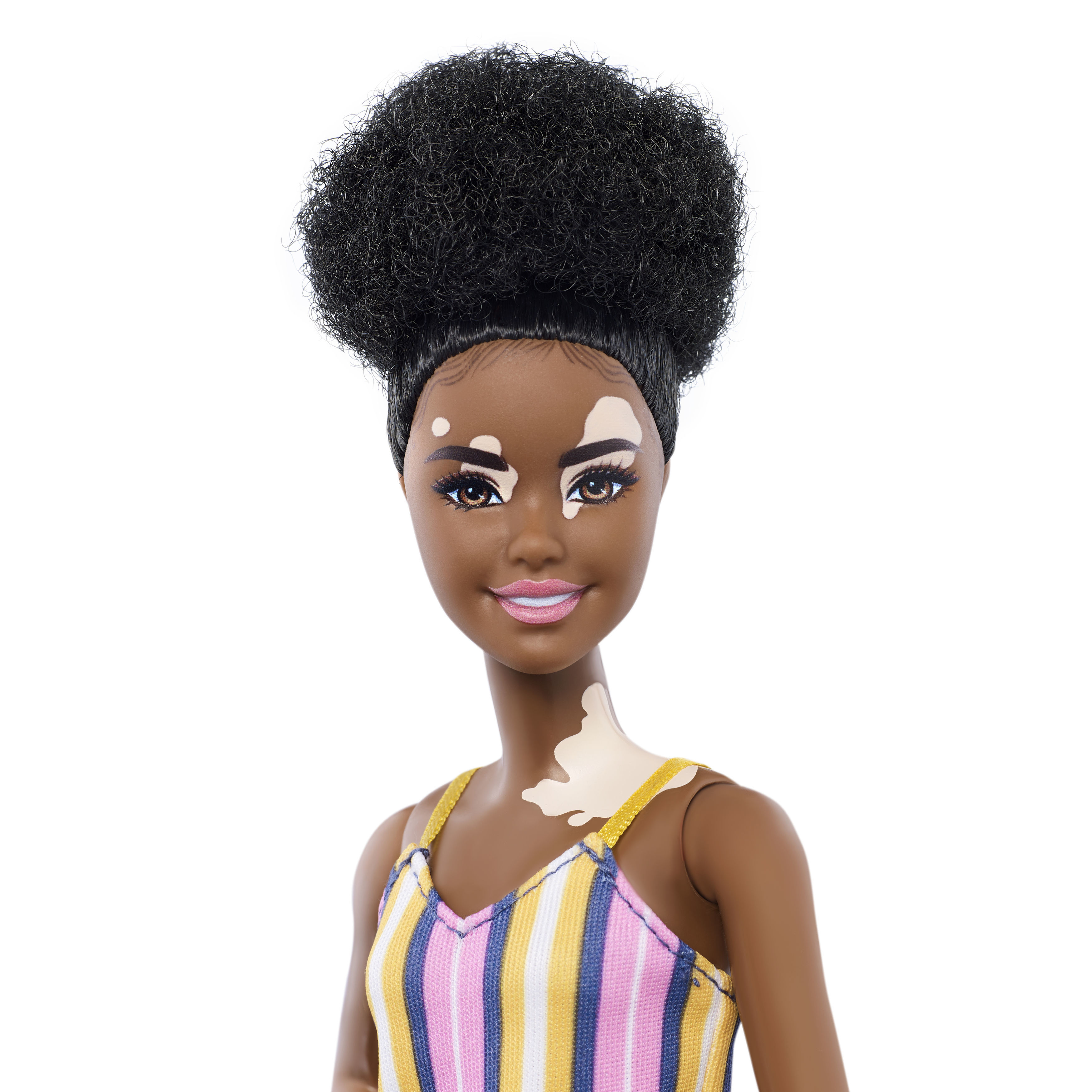 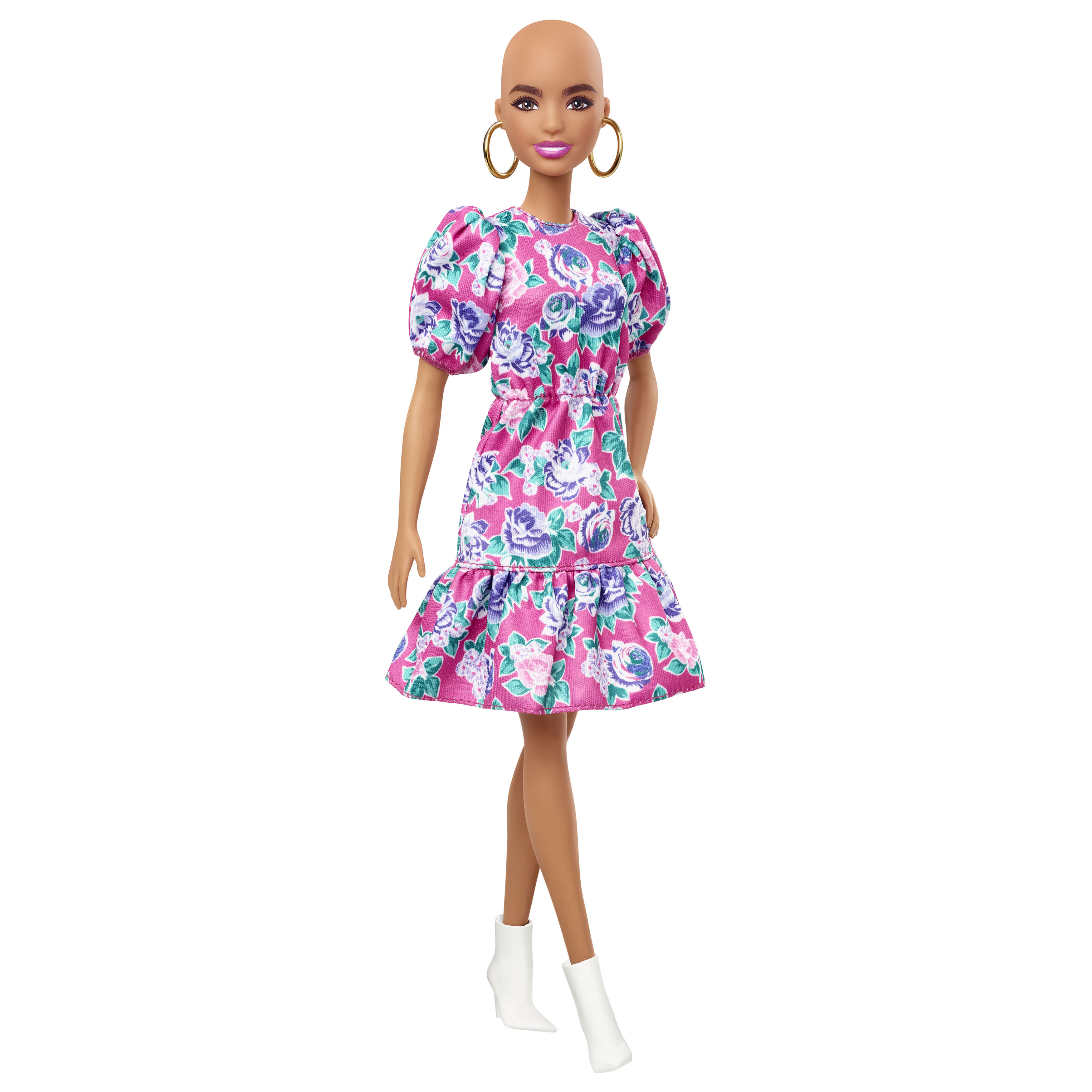 The two bestselling Barbie Fashionista dolls in the UK last year were ones with wheelchairs, according to the company.

Globally, the bestseller in the Fashionista range was a "curvy black doll with afro hair", it added.

Also being added to the range this year is a Ken doll with "long rooted hair".

They will now sell a second doll with a prosthetic limb that has darker skin.

Jordan said: "I have always thought dolls are a really good way for kids to learn about disabilities.

"Kids have a chance to grow up learning about limb differences and amputees while they play." 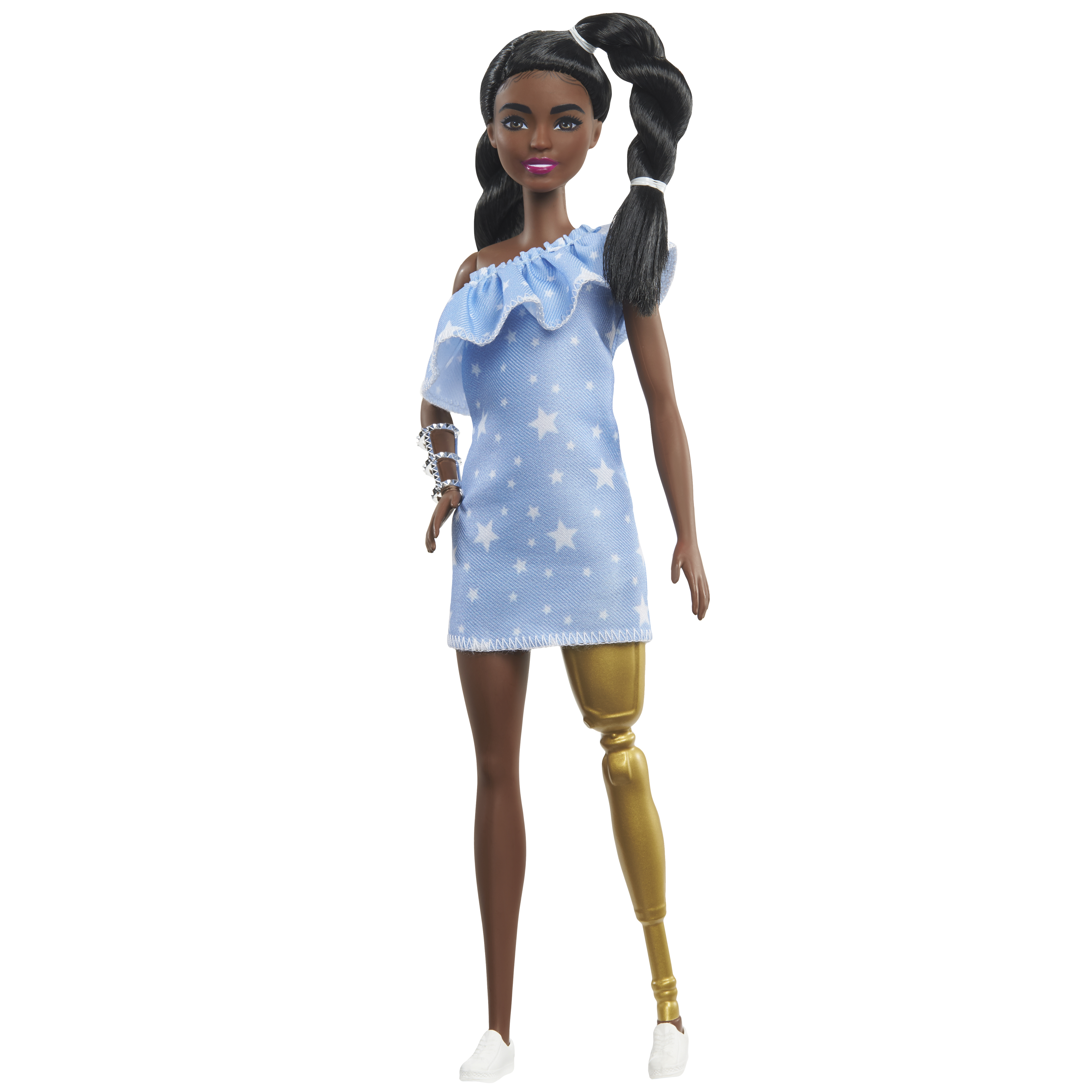