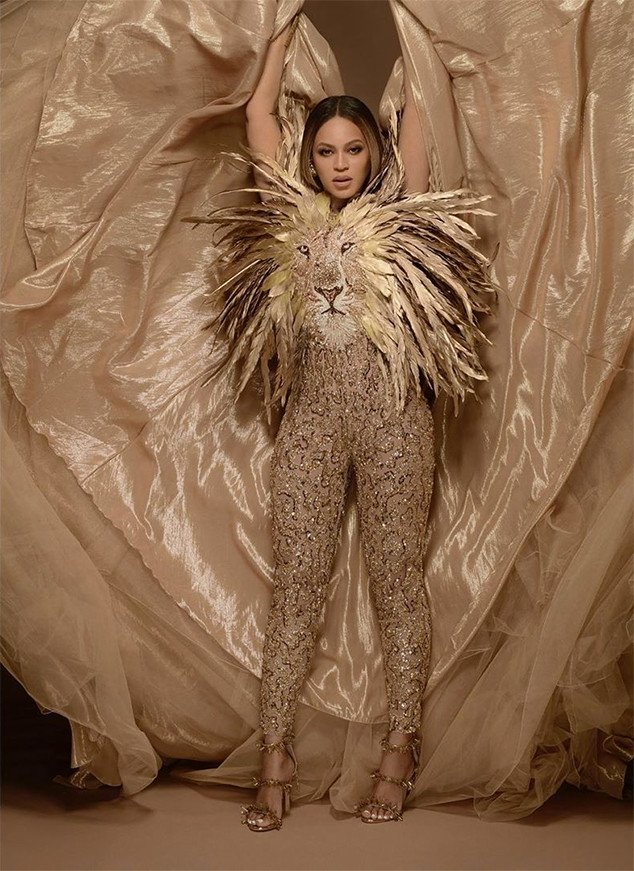 At the event, Beyoncé wore a custom-made glittering, feathery golden catsuit featuring an image of a lion across the bodice, and matching cape, designed by Georges Hobeika. Blue Ivy wore a billowing, yellow patterned asymmetrical dress and matching headpiece. Beyoncé posted several photos of the two, as well as a video of her daughter lip-syncing “Circle of Life” on the ride over.

See photos of guests at the 2019 Wearable Art Gala below: 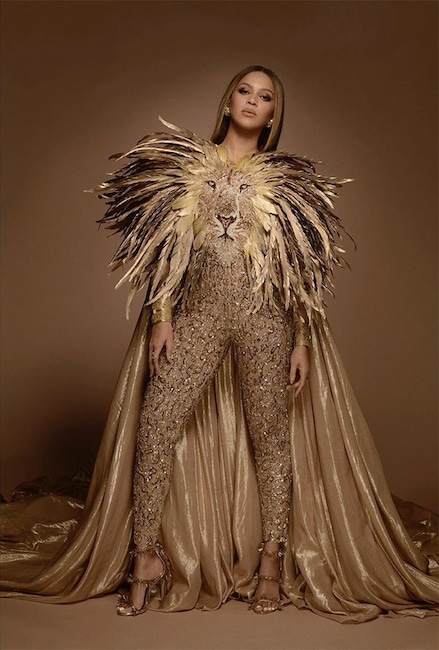 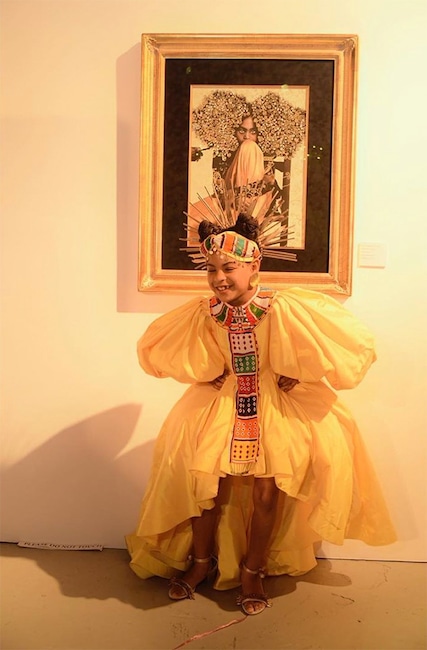 Beyoncé and Jay-Z‘s little girl is all smiles. 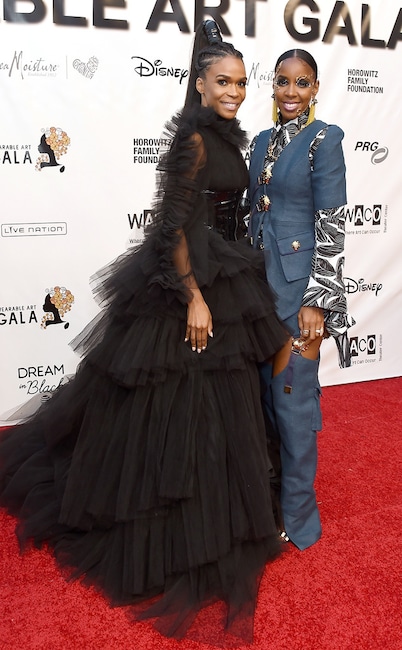 The Destiny’s Child stars reunite on the red carpet (and later joined Beyoncé). The singer turns heads with a stunning look. 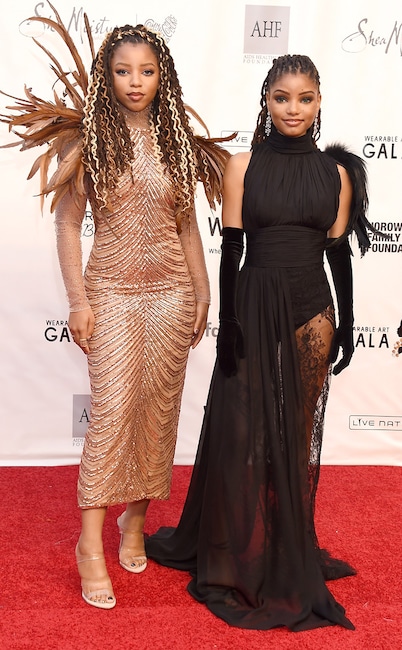 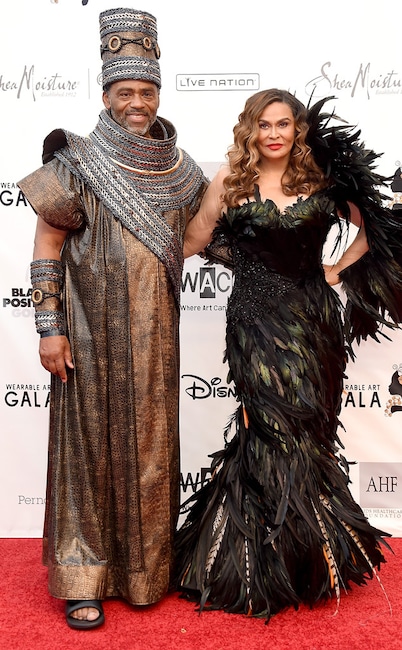 Beyoncé’s mom appears with her husband. 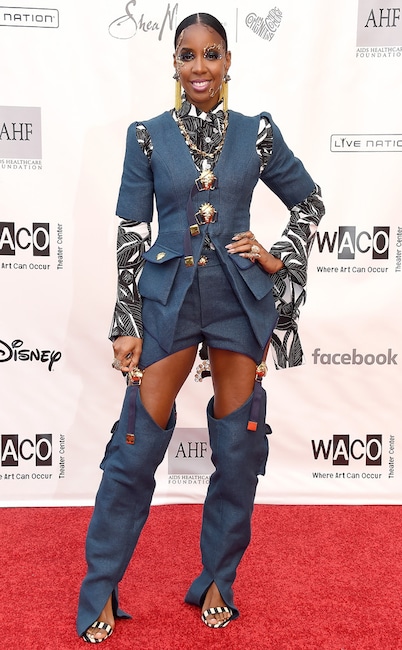 The singer showcases a daring look. 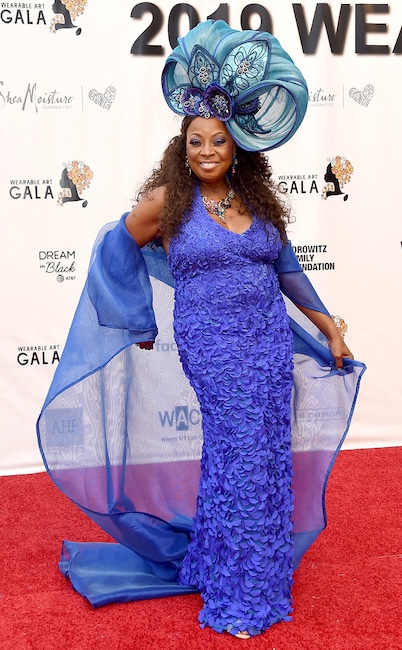 The TV personality is feeling blue. 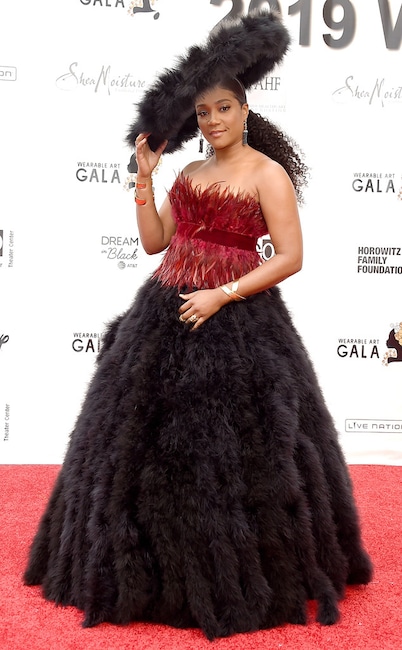 Hats off to the comedienne and actress for this look. 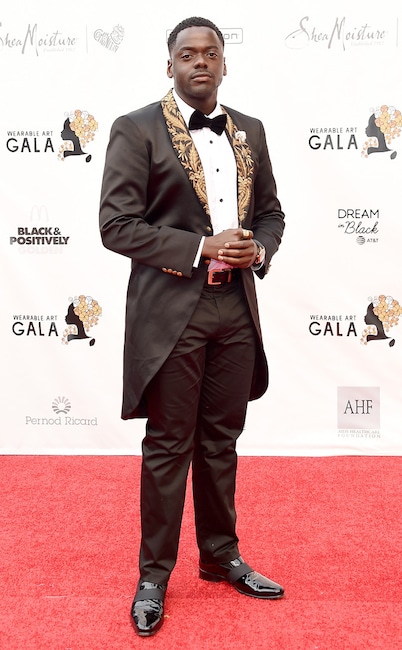 The Get Out actor strikes a regal pose. 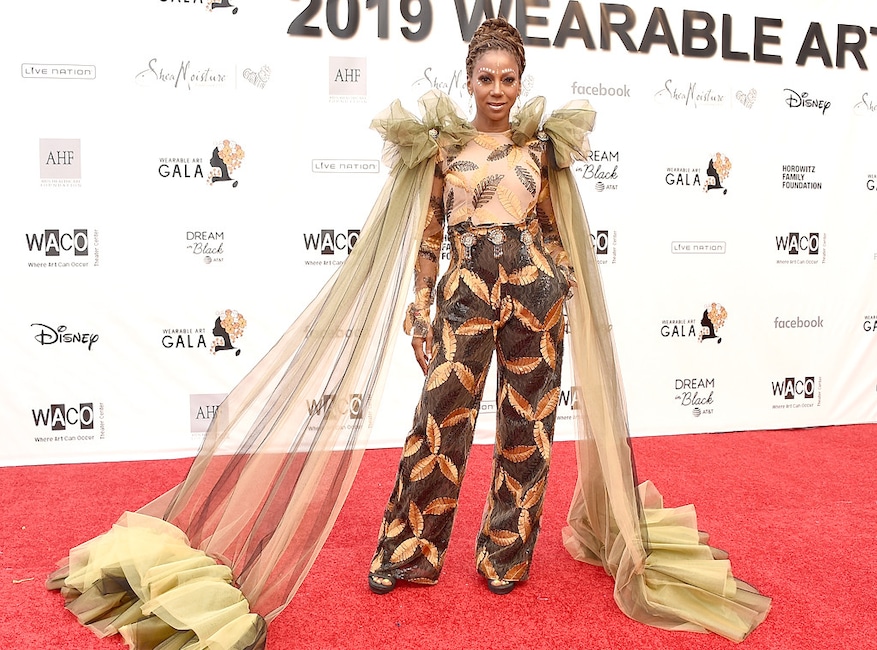 The actress makes a splash. 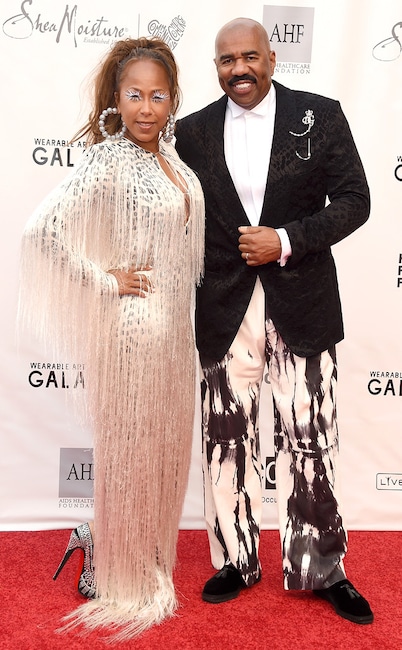 The talk show host appears with his wife. 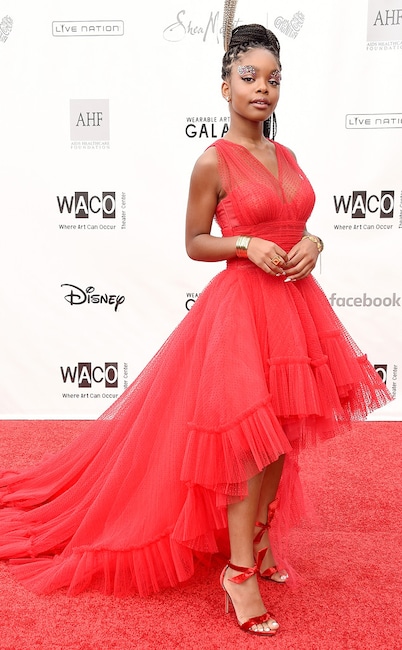 The black-ish actress is red hot. 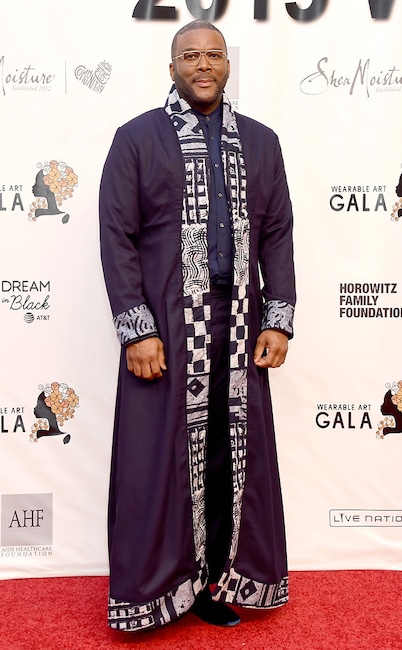 The Lion King reboot is set for release on July 19.