Camilla, Duchess of Cornwall, has spent much of the past three months self-isolating with her husband Prince Charles at Birkhall in Scotland. Last week the couple returned to London to welcome French President Emmanuel Macron. But now as they continue to undertake their royal work, could Camilla’s bracelet hold untold powers on her achievements?

Camilla recently revealed her plans for post-lockdown in a recent virtual chat with a charity.

Speaking to Australian charity Givit, she spoke of her “love” for Australia and described previous trips to the country as “wonderful”.

She also joined a worldwide festival last week as Patron of SafeLives, a domestic abuse charity. 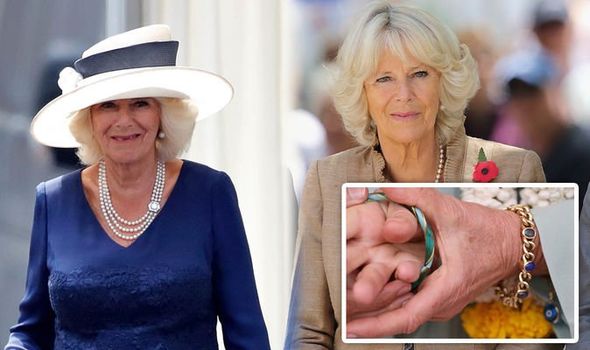 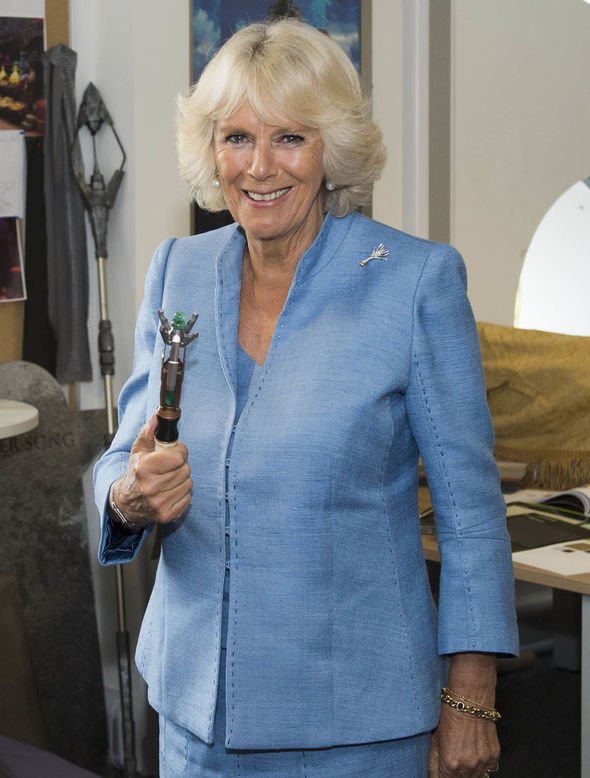 As Camilla goes about her daily work, like other female members of the Royal Family, Camilla is often adorned in jewellery.

In particular, she is often seen wearing one bracelet which features a frankly unusual design.

The bracelet carries secret meaning from several ancient cultures including parts of the Roman Empire, Islamic literature and Jewish texts.

The thin gold chain features a small nazar, which is also referred to as “the evil eye”. 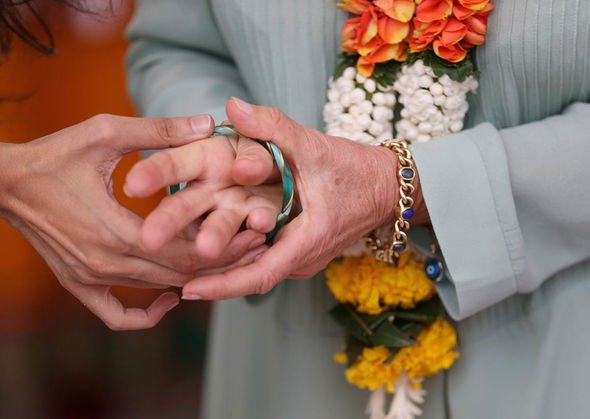 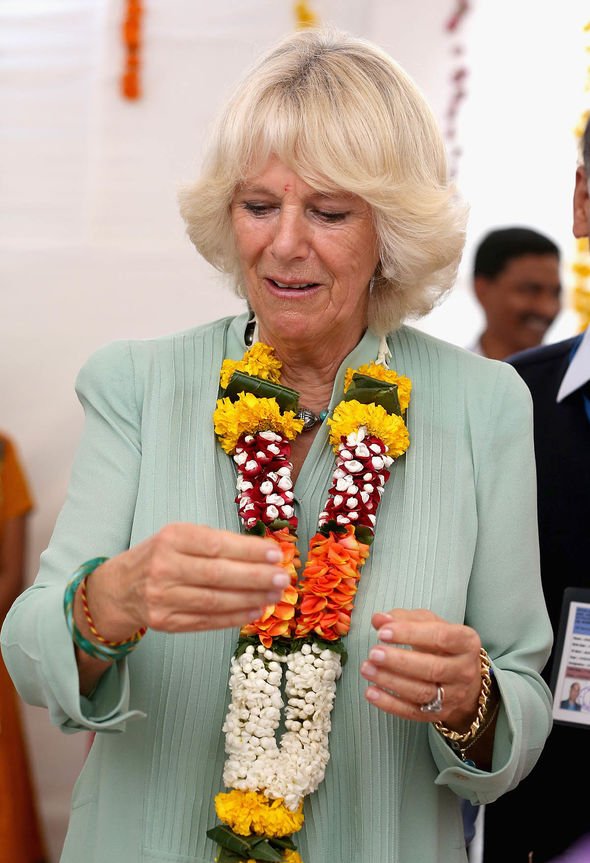 What is the meaning behind the evil eye design?

The small amulet featured on Camilla’s bracelet looks like a blue eye, which actually wards off the evil eye.

The evil eye is an ocular amulet is the charm meant to ward off the true evil eye, a curse transmitted through a malicious glare.

The evil eye curse is transmitted through a malicious glare, usually one inspired by envy.

The amulet has existed in various permutations for thousands of years, the curse which it repels is far older.

The curse of the evil eye stems from the belief that someone who achieves great success or recognition and who also attracts the envy of those around them.

This envy can, in turn, become a curse on their good fortune.

More often than not, those said to be most adept at delivering the curse are blue-eyed, likely due to the fact that this is a genetic rarity in the Mediterranean area.

Some cultures view the ability to bestow the curse as an unfortunate burden, a curse in itself. 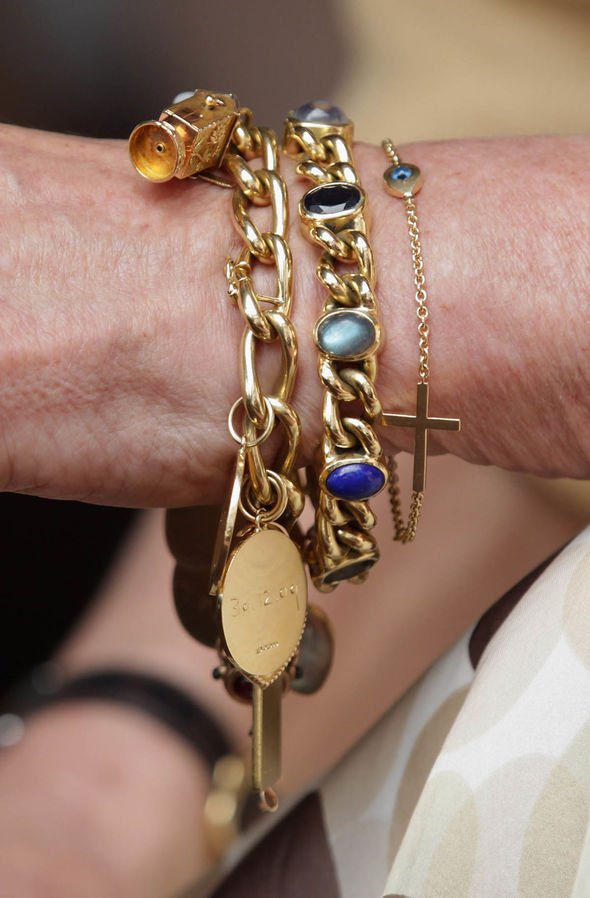 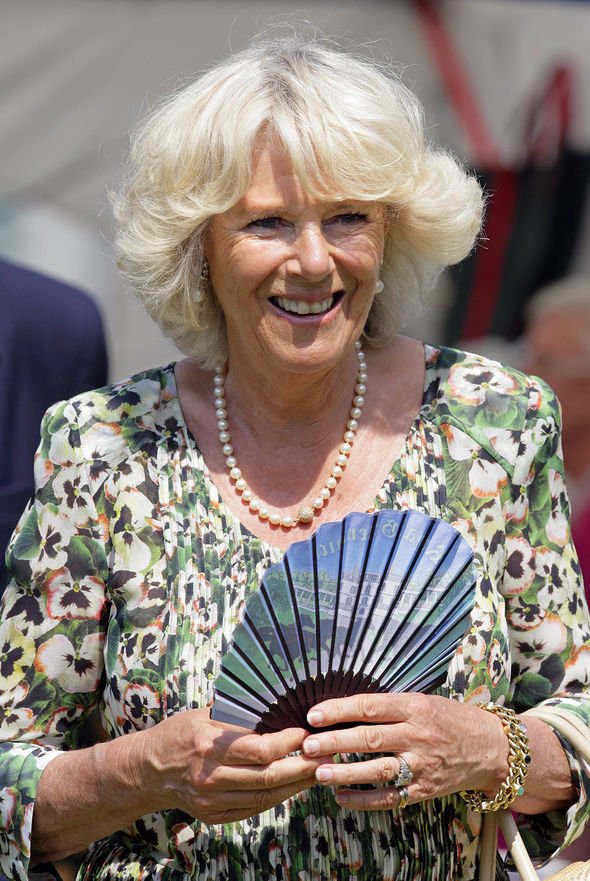 The evil eye has undergone widespread circulation throughout time.

It was used by the Phoenicians, Assyrians, Greeks, Romans and, perhaps most famously, the Ottomans.

The most concentrated usage is in the Mediterranean and the Levant, through means of trade and the expansion of empires where the blue ye beads began to find their eye to different areas of the world.

Over time, theories related to the evil eye have deviated very little.

In modern times, not as many people believe in the existence of an evil eye curse.

But it is still tradition in Turkey to bring an evil eye token to newborn babies, echoing the belief that young people are most susceptible to the curse.

The nazar is instead worn as a fashion accessory and is seen as a good luck charm.