A MUM has revealed how her cheeky children ordered over £5,000 worth of toys with her credit card – and she had no idea until they showed up.

Posting the hilarious video to her Facebook page, US mum Veronica Estell explained what had happened: 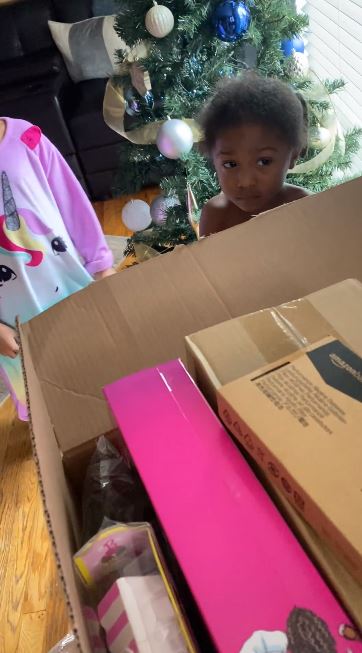 "UPS showed up with boxes of gifts and all it had on the shipping tag was my name. So I'm like, 'OK, who sent all these great gifts?! Whoever it is got moneyyyy!"

She then recalls how her six-year-old piped up, "Cam! Our package came that we ordered from Alexa!"

The kids had used Alexa – which was linked to her credit card- to order almost $700 worth of toys, including PJ Masks toys and Barbies.

In the now-viral video, she hilariously opens the packages, while the kids look guilty around her. To make matters worse, she soon found out there was more stuff on the way! 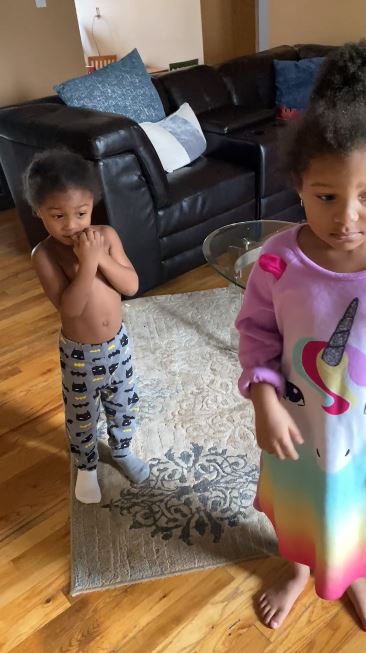 She quipped that most of the stuff they ordered she'd actually already bought them, adding, "Did you buy me anything?

“You bought all this stuff and nothing for me and you used my damn credit card!"

They did have the good sense to buy "a sh*t load of batteries" to along with all their new purchases.

The post has gone completely viral having received over 76,000 likes, with most people finding the whole thing totally hilarious. 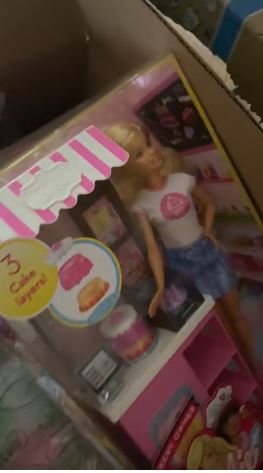 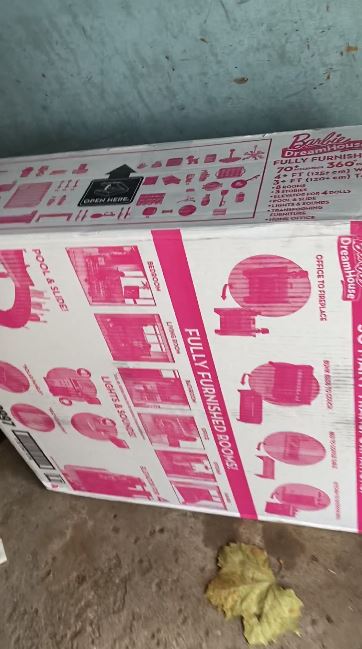 "Hahaha. Smart kids! I wouldn’t even be mad. I’d be proud if my 4-year-old did that!" one person said.

And you know what, I probably would too. Once I'd recovered from the heart attack of suddenly finding $700 missing from my bank account.

Others tagged their partners saying, "We will never get Alexa cause you know damn well this is something our kids will do!"

She finishes the video by telling them to pose for a photo for the police because "this is credit card fraud" and then drops the biggest threat of all: "I'm telling your daddy!" 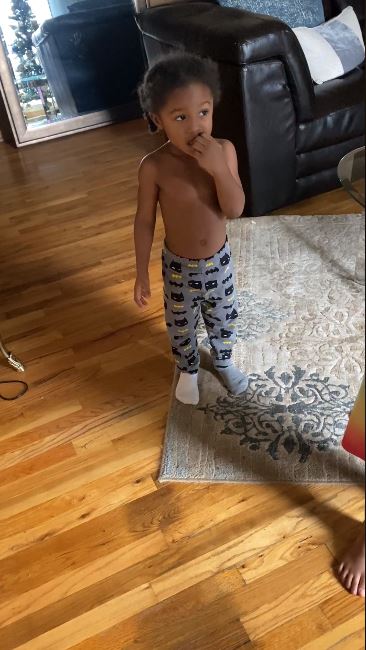 Veronica posted a quick update, saying that she called Amazon and they stopped the other order and gave her a refund for the items that shipped.

"Also, those BATTERIES they ordered came in handy!”

This article was originally published on Kidspot and has been republished with permission.

In other parenting news, you can now "trap" Elf on the Shelf inside your mobile phone and get him to call up your kids.

We also revealed how a mum was left cringing after discovering her son had written a very rude message in cards she'd already sent.

And another mum makes £13 an hour decorating trees for families who can't be bothered.