DEBORAH James has spoken of her heartbreak after discovering her cancer has returned.

The Sun columnist inspired countless patients by sharing her experience of the living with cancer in her column, Things Cancer Made Me Say. 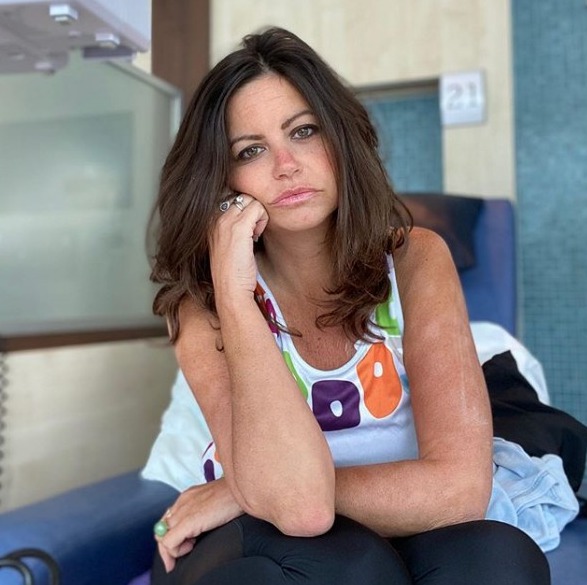 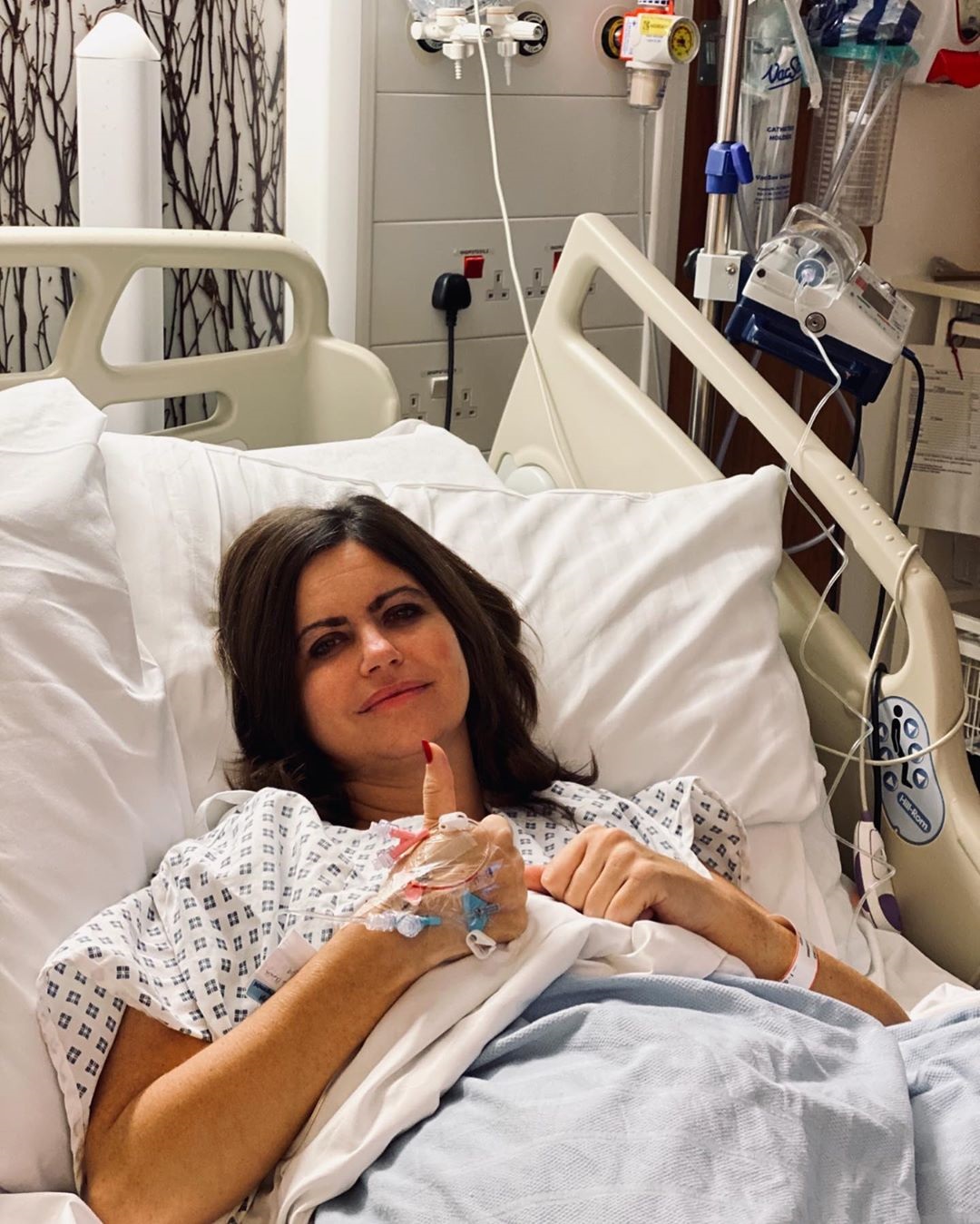 The mum-of-two, who also hosts the BBC's You, Me And The Big Cpodcast,  was first diagnosed with stage 4 bowel cancer in 2016.

She has bravely shared her journey with Sun readers throughout and has twice been told that she is cancer 'free'.

But her latest scans showed signs that Deborah's cancer had "reawakened" – and so on Thursday she had surgery to have a growth removed.

Speaking ahead of the op to remove a small cancerous "node" in her chest, she said: "Everything else is in a positive place… I don't have any other signs of cancer in my body.

"My cancer is stable – and that's because of these drugs."

The drugs include Braftovi, which has just been approved for use on the NHS in combination with another drug.

'GRATEFUL TO BE ALIVE'

Deborah, 39, has been taking the non-chemotherapy drugs since August last year.

"I am alive thanks to these drugs," she said.

She added that she has seen "many friends" who she met through cancer die in the four years since her diagnosis.

One was a fellow host of the podcast, Rachael Bland, who died of breast cancer in 2018, aged 40.

Surviving when others have died has, she admitted, made her feel "guilty" but at the same time "grateful to be alive".

Despite the return of her cancer – which had already required operations to remove 15 tumours and 24 rounds of chemotherapy plus radiotherapy – Deborah has set her sights on a trio of achievements next year.

She hopes to run the London Marathon again, celebrate her 40th birthday and reach the five year mark of living with cancer.

The ex-deputy headteacher said: "On paper, I shouldn't be doing any of that. So to do so would be quite cool."

Deborah's cancer first reappeared in May, when two cancerous lymph nodes were removed. The latest is in a third node.

Approval by drugs regulators means about 1,400 advanced bowel cancer patients will now get the Braftovi combination.

The brave mum said it would bring hope to thousands. 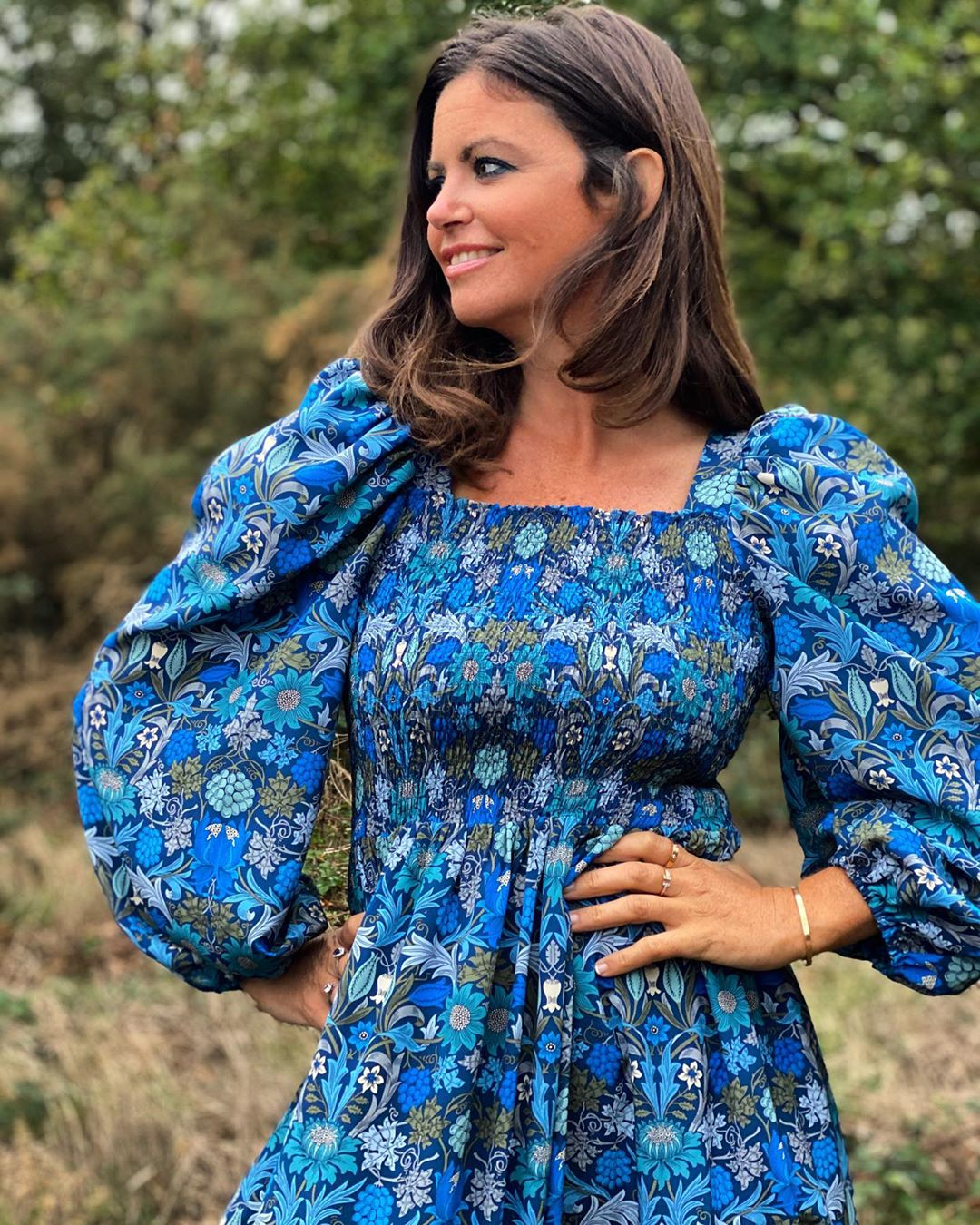 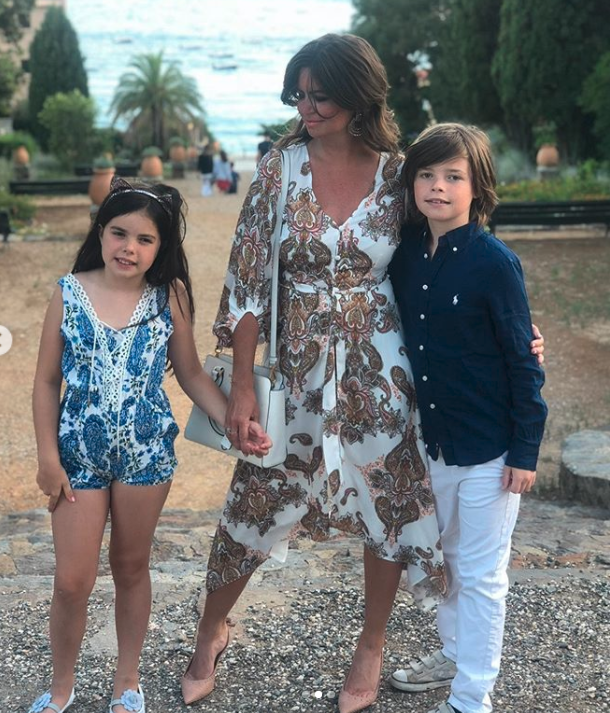