A DOTING wife has been slammed online after revealing that she prepares a packed lunch for her tradesman hubby every singe day.

The woman shared a snap of her husband's lunch which included an assortment of sandwiches, cheese, crackers and deli meat, and said 'it's "cheaper, fresher and healthier" than the takeaway available on many work sites. 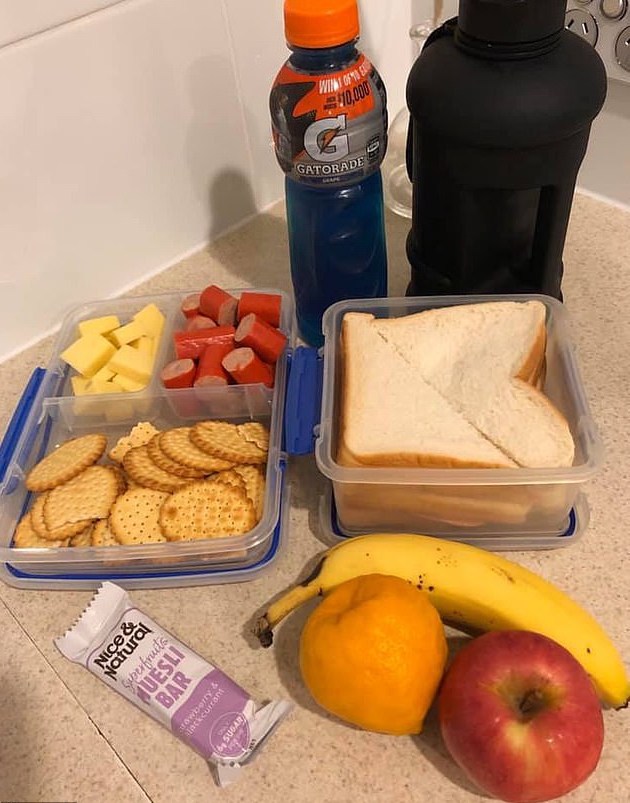 Proud of her packed lunch, the woman posted a snap of home prepared meal in the Budget Friendly Meals Australia Facebook group, but many slammed her for treating her husband like a child and waiting on him hand and foot.

Among the criticism the woman received, one woman said: "'Do we have to feed them during the day now too?"with the page admin later being forced to delete a number of controversial comments on the post.

Many defended the loving wife after the administrator told critics to mind their own business and respect how people choose to run their households.

"No more comments about whether you agree or disagree with packing your significant other's lunch for them," she said. 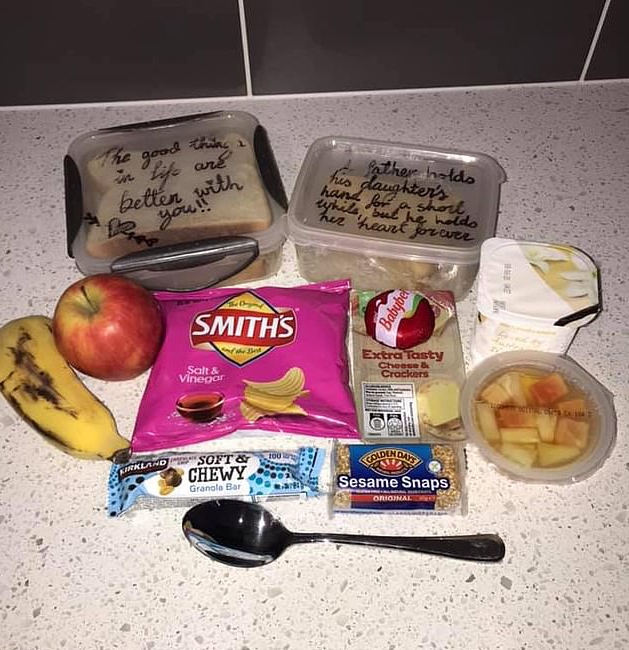 "Each to their own, nobody is forcing you to pack [this woman's] husband's lunch. Move on if you don't agree with it."

The post encouraged others to share their own packed lunches in which they too make for various family members who are considered "old enough" to make it themselves.

Another woman said her mother still packs snacks and lunches for her middle-aged father who drives long distances to work in a coal mine every week.

Meanwhile, a pensioner who made lunches for her husband until he retired praised people who take the time to do so every day, saying it's "fast becoming a thing of the past".

We also shared how one mum, and ex-Miss Universe, defends her six-year-old daughter’s diet after she’s lunchbox-shamed for not giving her enough food.

Plus a mum slammed as ‘lazy’ for making 40 ‘tasteless’ sandwiches before freezing them to save time before school each morning.