WAITING for your washing machine to finish so you can immediately hang your clothes out to dry is the bane of many people's lives.

But it has been confirmed that we needn't be in so much of a rush to avoid that unpleasant smell. 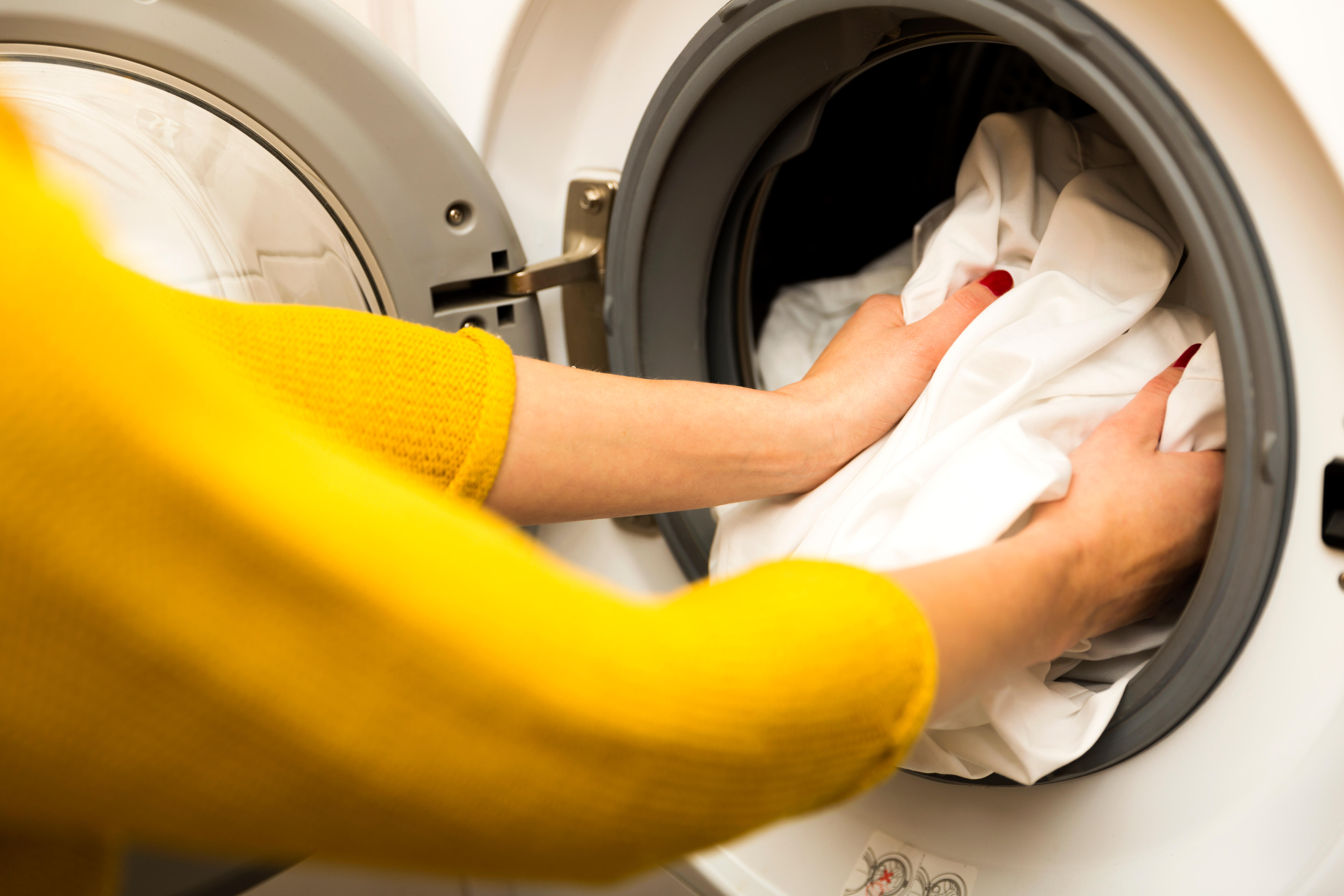 An expert from the Whirlpool Institute of Fabric Science has revealed you could pretty much leave a load in all day.

They specified that wet garments can be left for a maximum of eight to 12 hours.

She said: "I would say that it's perfectly all right [to leave it overnight].

If you get up in the morning and throw it in the dryer, it should probably be OK.

"If you get up in the morning and throw it in the dryer, it should probably be OK."

However, it's still ideal to hang your clothes up sooner rather than later if possible.

The point at which they will start to smell can depend on how often you clean your washing machine as well as the type of detergent you use, according to Pop Sugar UK.

How to clean a washing machine…according to Mrs Hinch

The cleaning star shared her step-by-step guide on Instagram…

If your laundry does give off a dodgy scent, it could be because bacteria and mould have already started to grow – and they might need to be re-washed.

It comes after an expert revealed you should never close the door of your washing machine after a wash to avoid mould and grime.

In a post on Facebook, a repair technician from Australia revealed that trapping in excess warm water after a wash can encourage them to build-up.

The handyman explained: "The first thing I tell people when I'm called out to a job is to start leaving the doors on their washing machines open when they're not using it.

The first thing I tell people when I'm called out to a job is to start leaving the doors on their washing machines open when they're not using it.

"Keeping it closed for hours and days on end can cause all sorts of problems.

"It's the mould and grime build-up, which is your biggest problem.

"A lot of people have to change the seal on their machines due to a scum and build-up and that can be largely avoided or prolonged by keeping the door open.

"Your big problem is warm water being trapped in there. If the door's closed, then bacteria and mould can breed and no-one wants that."

In other cleaning news, we told you how Mrs Hinch showed how she quickly cleans microwave food splatters using oven liners.

We also revealed that a mum has demonstrated how to scrub crayon off walls using coconut oil.

And a mum uses a £2 Wilko spray to clean mattress stained by child's bed wetting.