A LANDLORD was left red-faced after texting her tenants that their living room was "on fire", only to discover that they had a fire display on their television.

The hilarious blunder was revealed by a woman on TikTok, who shared an image of what the house looked like from the outside, as well as the television display itself. 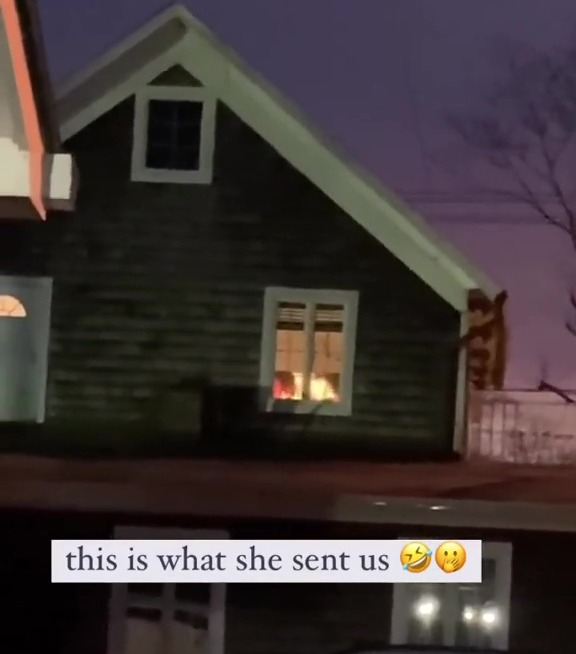 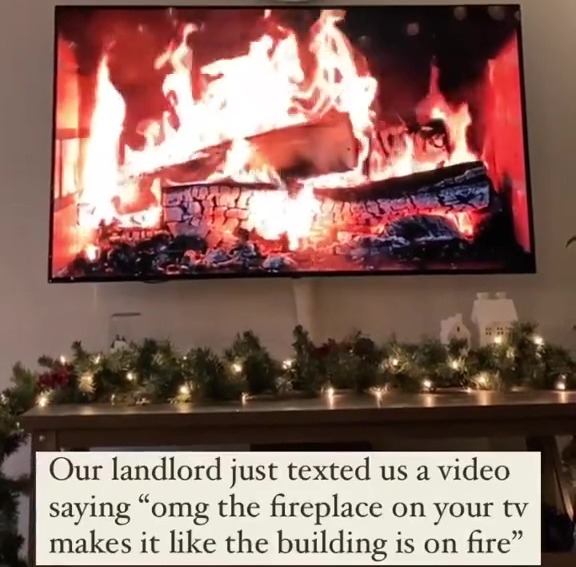 "Our landlord just texted us a video saying 'OMG the fireplace on your TV makes it look like the building is on fire'," the woman wrote.

"This is what she sent us," she added alongside the clip of the house from the outside.

Viewers were quick to comment, with one writing: "At first I was like, 'mind your own business, landlord!'

"But then you showed it & I was like 'fair enough, landlord.'"

"I would 1000 per cent call the fire department if I drove by this," someone else added.

"It's beginning to look a lot like arson," another person commented. 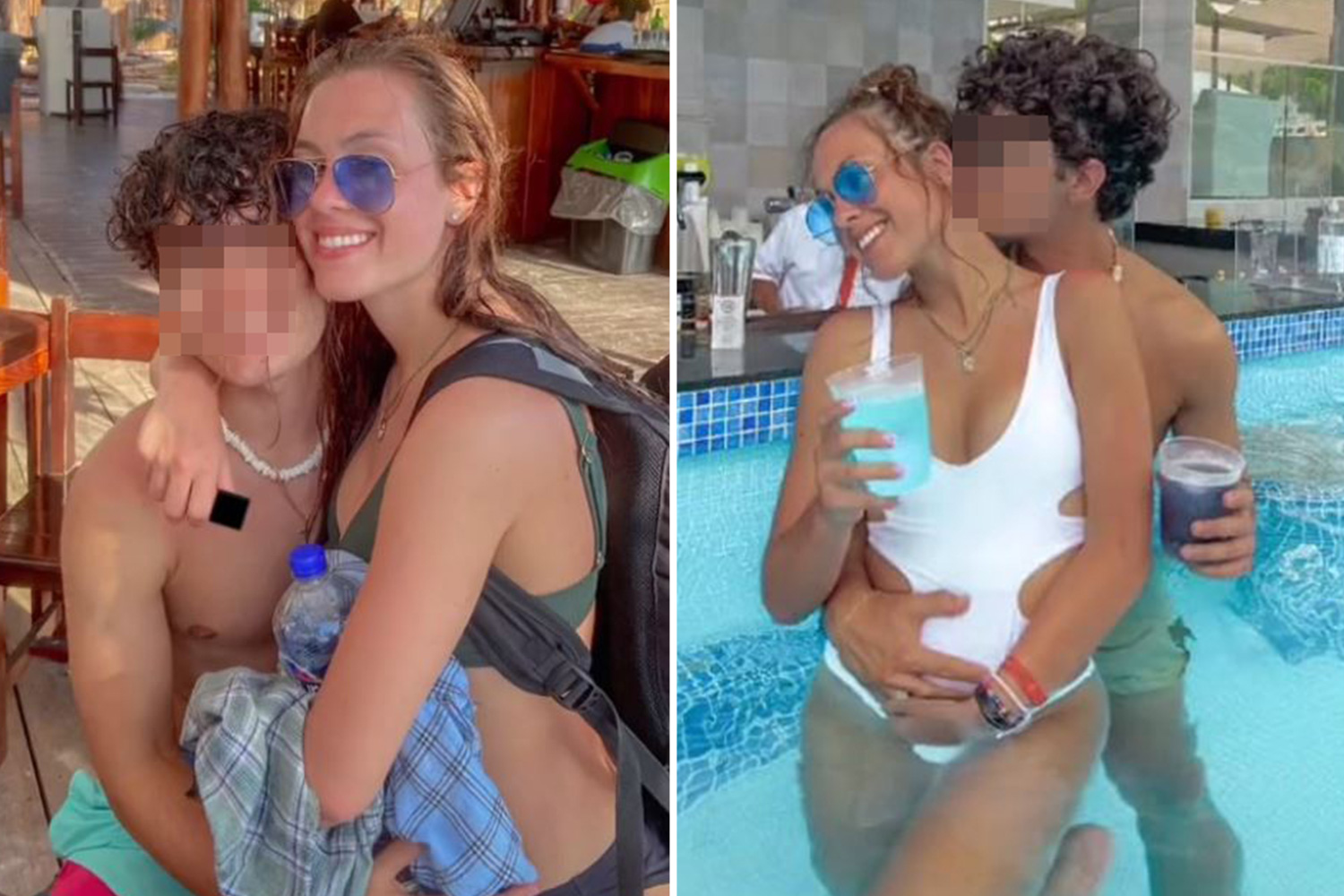 The tenant also reassured those commenting that the only reason the landlord saw the fire in the first place was because her "business is behind our apartment".

"Our landlord is the literal best," she added.

In other home news, this interior designer reveals four ways to make your house look and feel more expensive.

This man who asked his wife to wash his car's interior was stunned when she saturated the inside.

A couple who brought a home in their 20s made £80k profit by adding value with B&Q bargains and cheap renovations.