A MUM was left in hysterics when her little girl eating pasta mispronounces 'fork' saying "This is how we f**k it up."

Alexandra 'Lexi' Gabriel, four, was having tagliatelle with older sister Jessica, six, last July when she dropped the f-bomb. 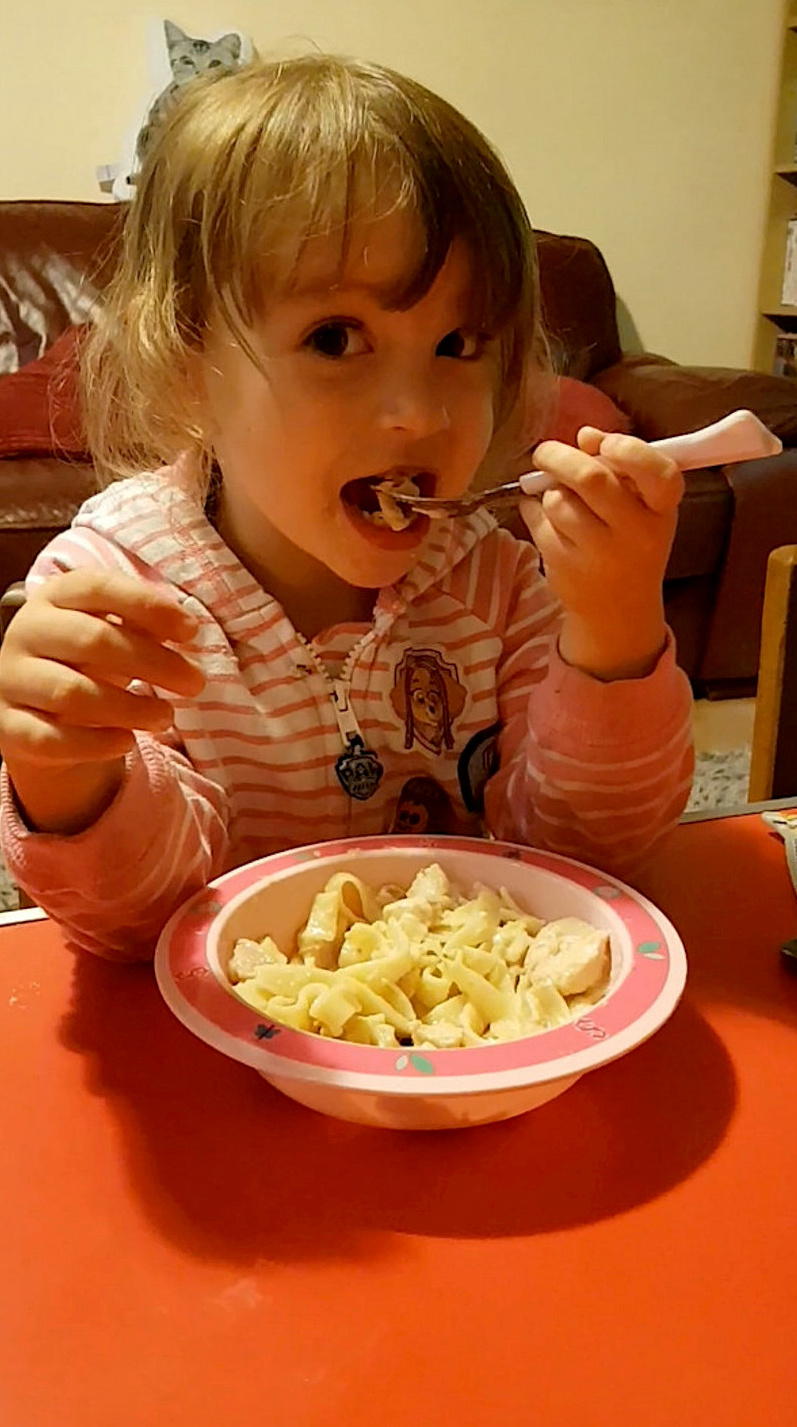 Filmed by unbelieving mum Victoria, 36, the video shows mischievous Lexi twirling pasta on her fork before saying: "Look, this is how we f**k it up."

Victoria, a retail manager, asks: "This is how we do what, Lexi?"

Shocked mum Victoria, of Margate, Kent, said: "I really had to try not to laugh or make a bigger deal of her saying that word. 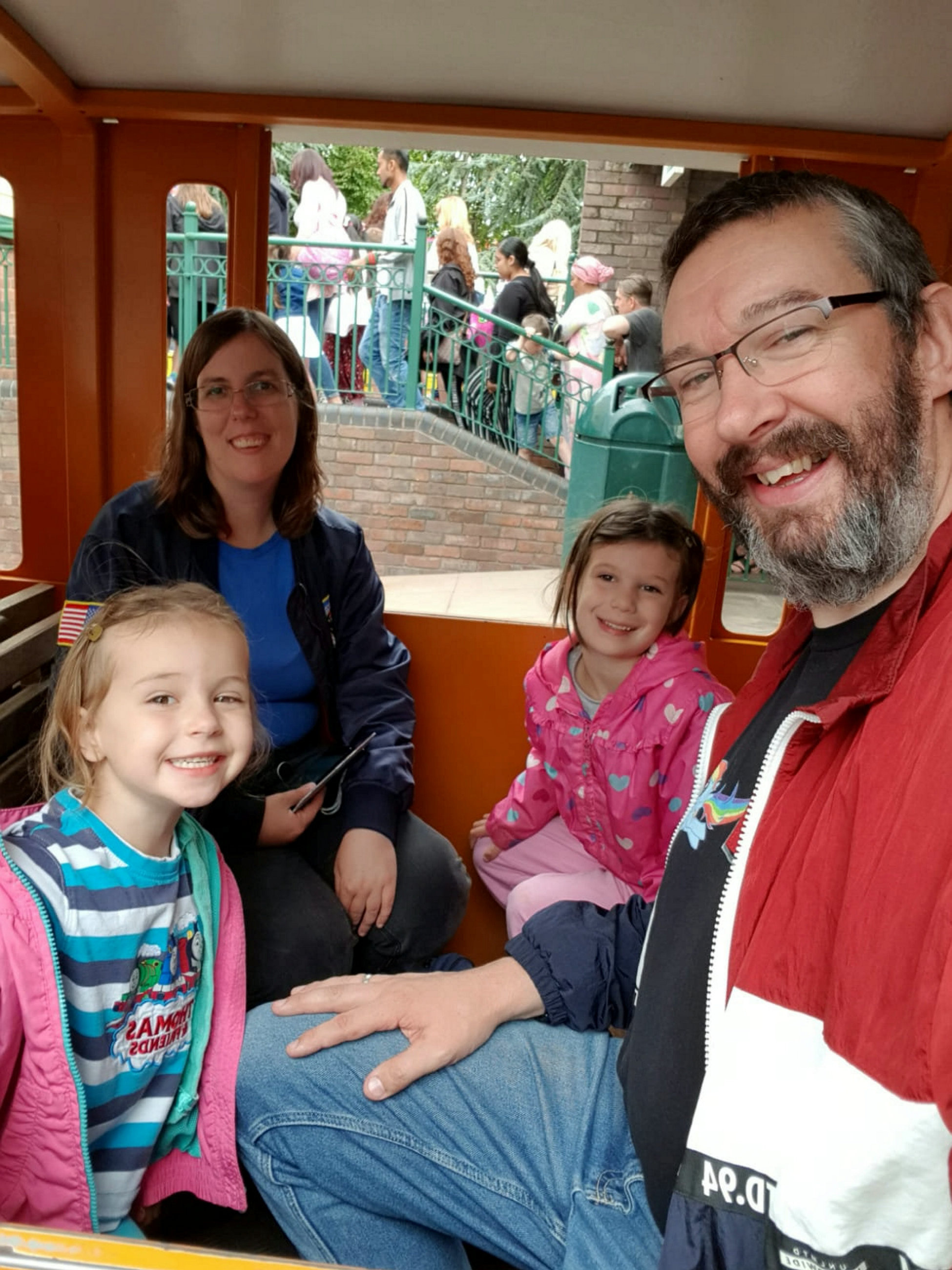 "Lexi and Jessica were having tagliatelle for the first time, and I was showing them how to twirl up pasta using a fork.

"I had to correct her by emphasising the word 'fork' without giving it away."

She added: "Jessica is more laid-back, but Lexi is definitely the handful.

"If she'd caught on to what she was really saying, she'd still be using that word."

In other parenting news, we told you how this toddler hacked off his two-year-old sister's hair with scissors – but their parents say they love her new look.

Plus we told you one mum uses £1 Disney tote bags from Poundland to create storage boxes for her daughter’s bedroom.

We also revealed B&M is selling an adorable Baby Shark dental set for kids… and it’s only £1.79.