AS Brits are now spending most of their time indoors they’re turning to everyday objects to spice up their sex life – with a spatula the top choice. 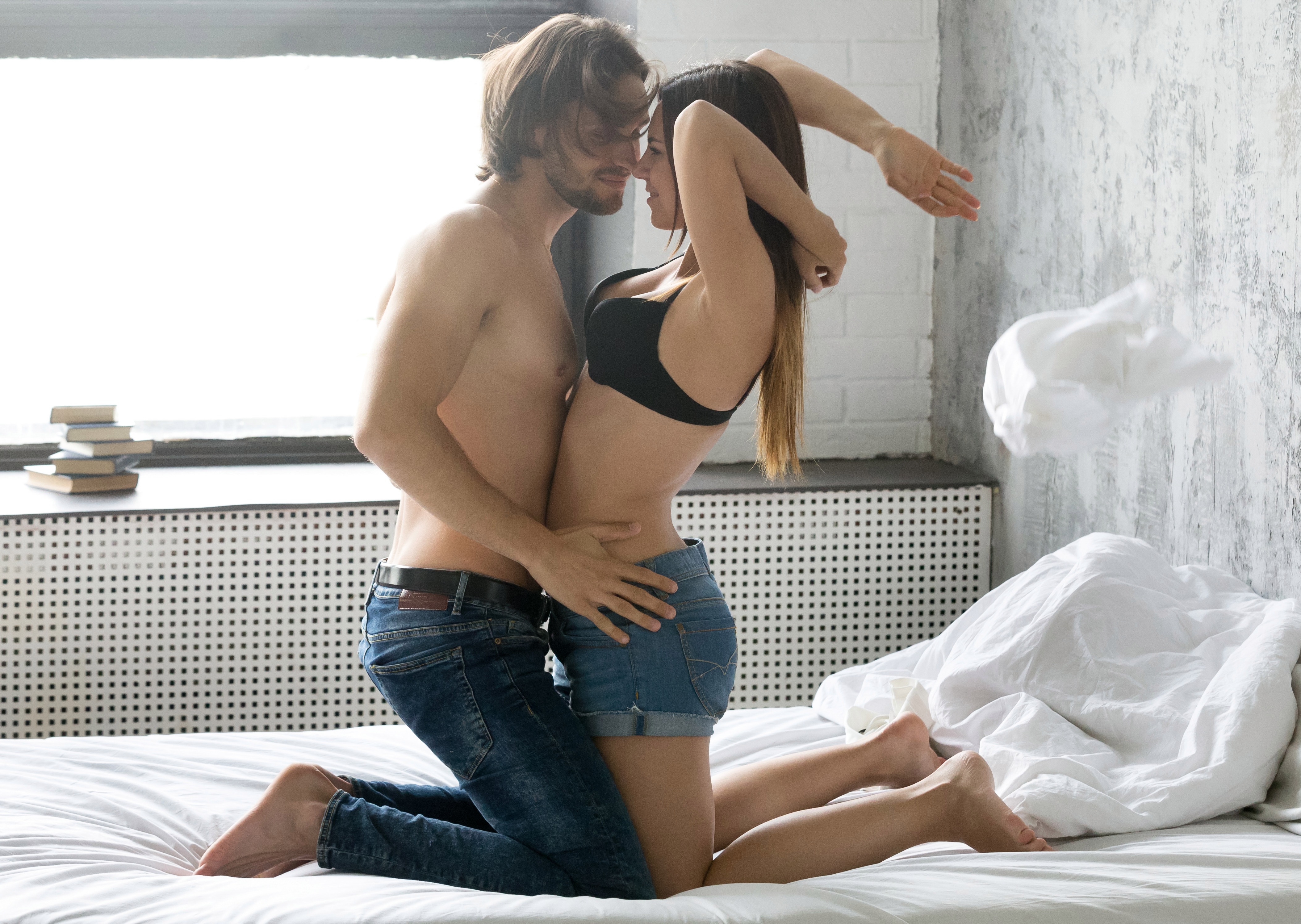 The EOT Cleaning Company quizzed 1,668 Brits about their bedroom habits using improvised toys, and it turns out the humble spatula is the most commonly used household item in the bedroom.

It seems with no actual paddles or spanking tools lying around, the cooking implement is having to do the job, with a whopping 86 per cent of those asked admitting to bringing it into the bedroom.

Next on the list of DIY sex toys was ropes – or scarves – with some 85 per cent of people using it for some kinky fun.

While tying your other half up is an established bedroom pastime, 82 per cent of people admitted to bringing their marigolds to bed. 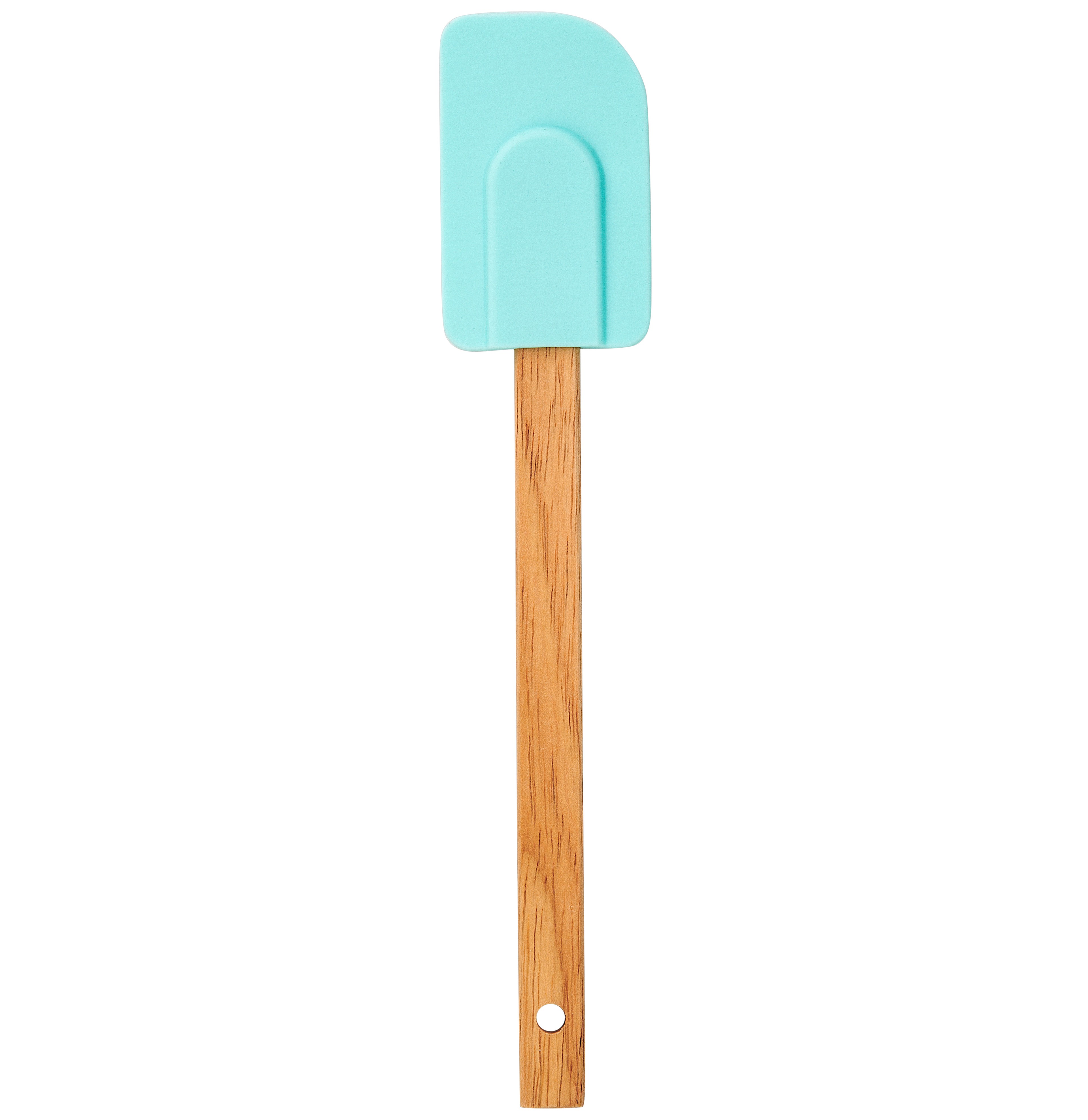 A duster was next on the list, with 81 per cent giving the feathery object a new lease of life in between the sheets.

And making up the top five is a mirror, with 72 per cent saying they use the everyday item for some fresh perspective with their partner.

Next on the list is a broomstick, with 55 per cent – who possibly have a witch or Hallowen fetish – confessing to using it to spice up their sex lives.

Sponges were also used in some sexual adventures, with 47 per cent giving the washing up aid a wild ride.

Unsurprisingly high heels made the list, with 41 per cent of Brits bringing the classic shoe into the bedroom.

Making up the top 10 is a glass table, with 39 per cent using this fragile focal piece in their love-making – just make sure you use a fresh sponge to clean it with after.

Plus the UK's favourite sex positions have been revealed from the Eagle to the Pretzel.

We shared how British adults admit to pleasuring themselves more than any other nation.

Meanwhile, a boyfriend hilariously reviews £25 Amazon sex toy saying it was so good for his girlfriend she ‘nearly killed him’.

Taylor Swift’s ‘Folklore’ Returns to No. 1 for a Seventh Week

Pregnant Chrissy Teigen Admits Struggles in Coming to Terms With Her Excessive Bleeding
We and our partners use cookies on this site to improve our service, perform analytics, personalize advertising, measure advertising performance, and remember website preferences.Ok