FOR NHS superstar Ellie Pantlin, pulling on a pair of trainers and pounding the pavement has been a true lifeline during the pandemic.

“I’ve been redeployed to a vaccine centre so it’s been frantically busy,” says the nurse, 27, from Bournemouth. 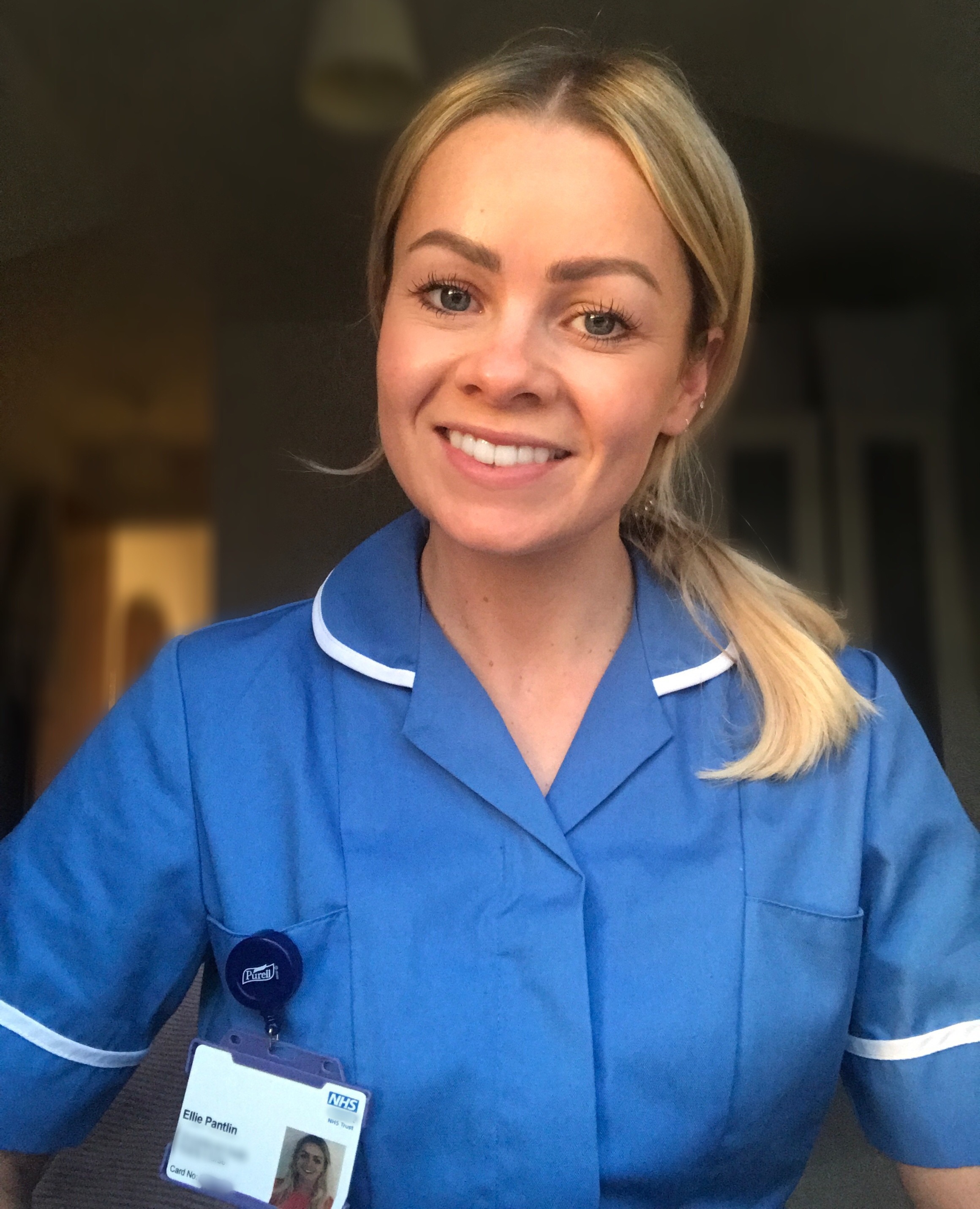 “It’s hard to feel motivated to exercise when you’re exhausted, and on my days off I usually just want to lie on the sofa.

“But I try to run 5K twice a week, which has really helped my mental health. I need that cool-off time, and feel much better for it.”

Although Ellie has kept up her running regime during the Covid crisis, recent research by UCL revealed that 40 per cent of Brits have exercised less in the current lockdown than in the first one.

And with gyms closed, the ‘Stay at Home’ order and the demands of homeschooling, women have found it especially difficult to find time to keep fit. 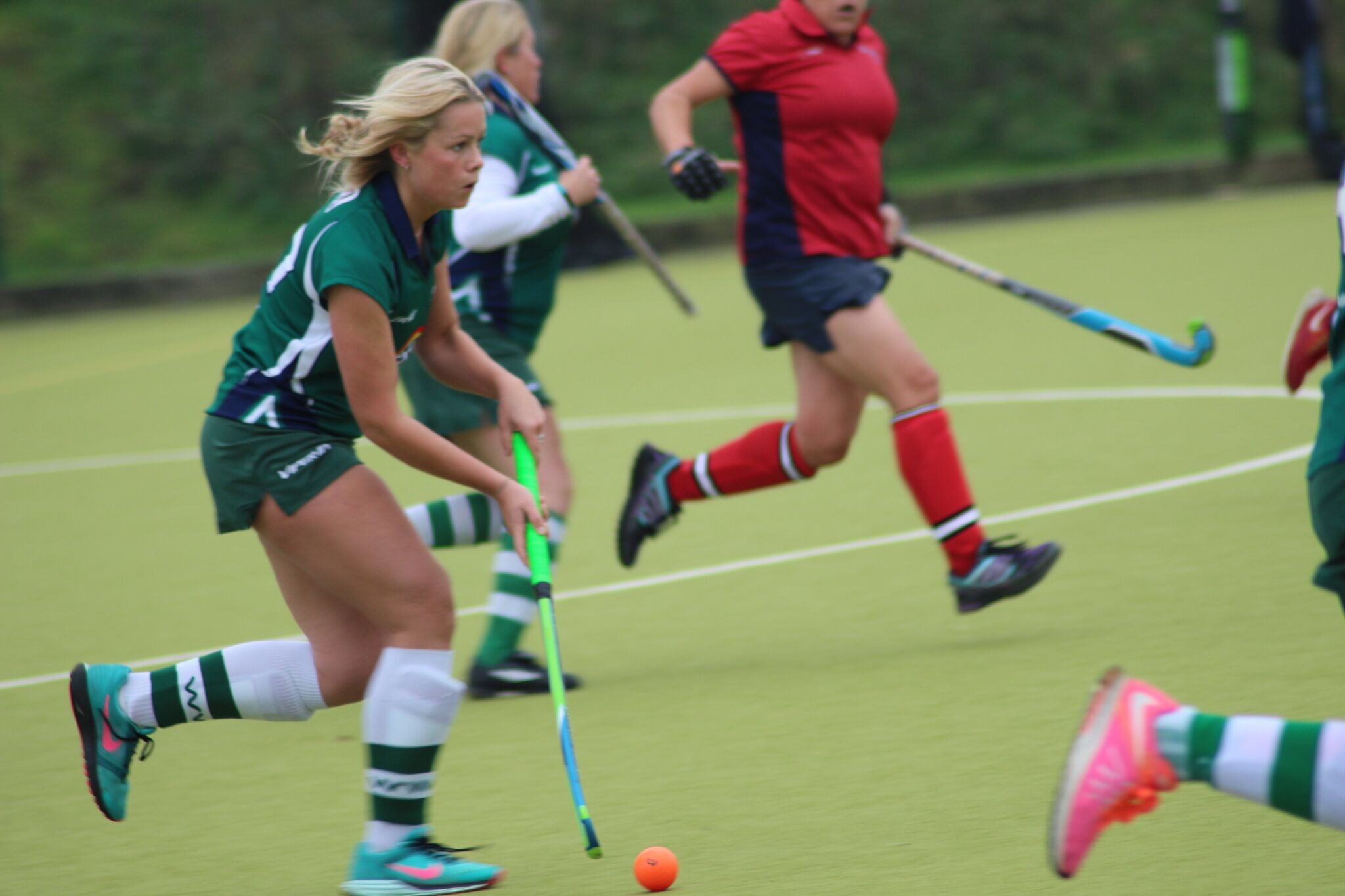 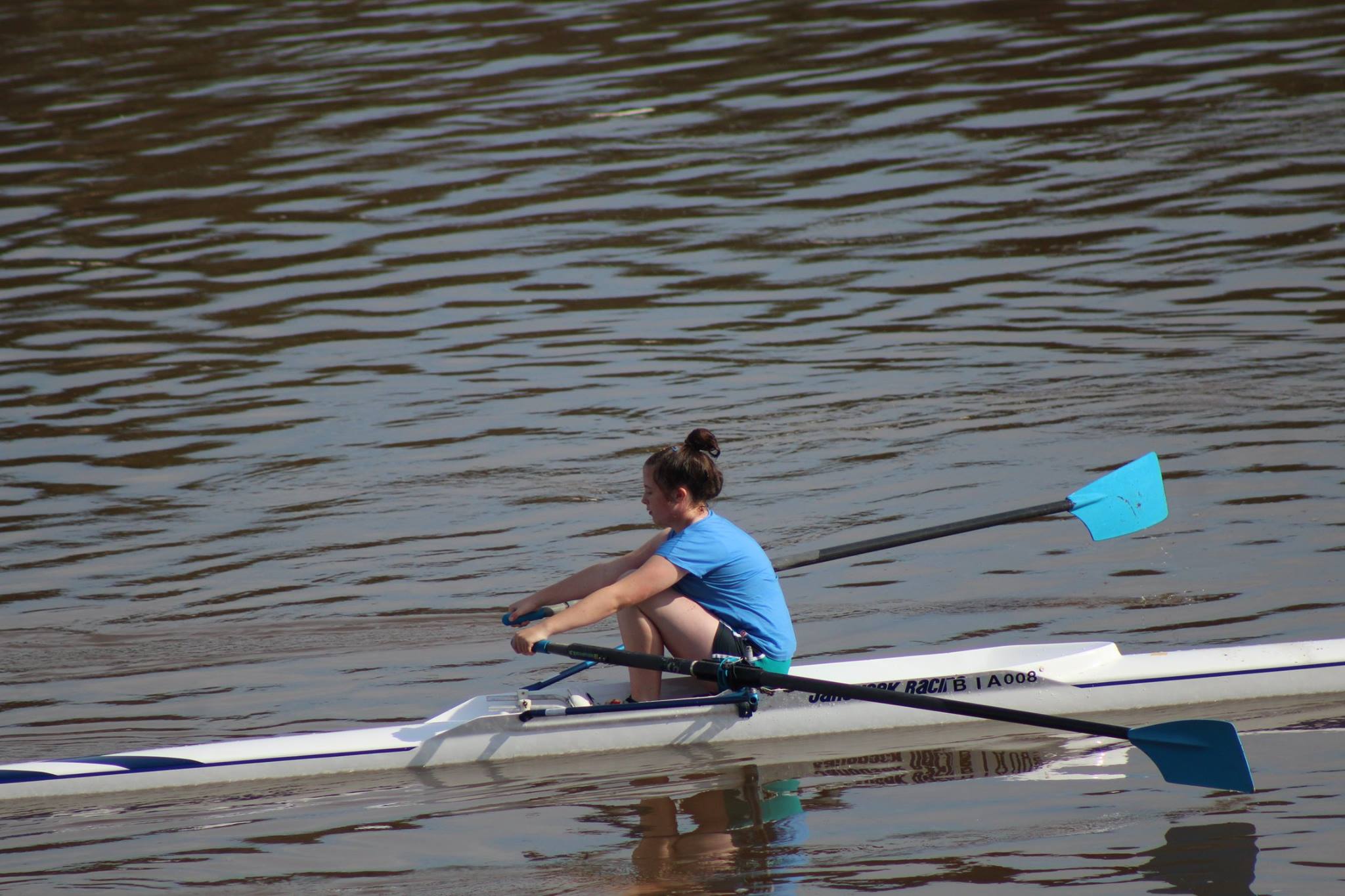 Highlighting this last spring, Sport England stated that only 28 per cent of women met the weekly activity guideline of 150 minutes per week, compared to 38 per cent of men.

On top of that, research conducted by Always has highlighted the true state of girls’ participation in sport – showing that one in three drop out during puberty.

In addition, the study found that 28 per cent of girls believe they are not good enough to continue playing sport.

As a result, Always has launched a new campaign called Fuel Her Future, bringing together a group of ‘everyday heroes’ – including Ellie – to encourage girls to get back into exercise and value the long-term benefits of sport. 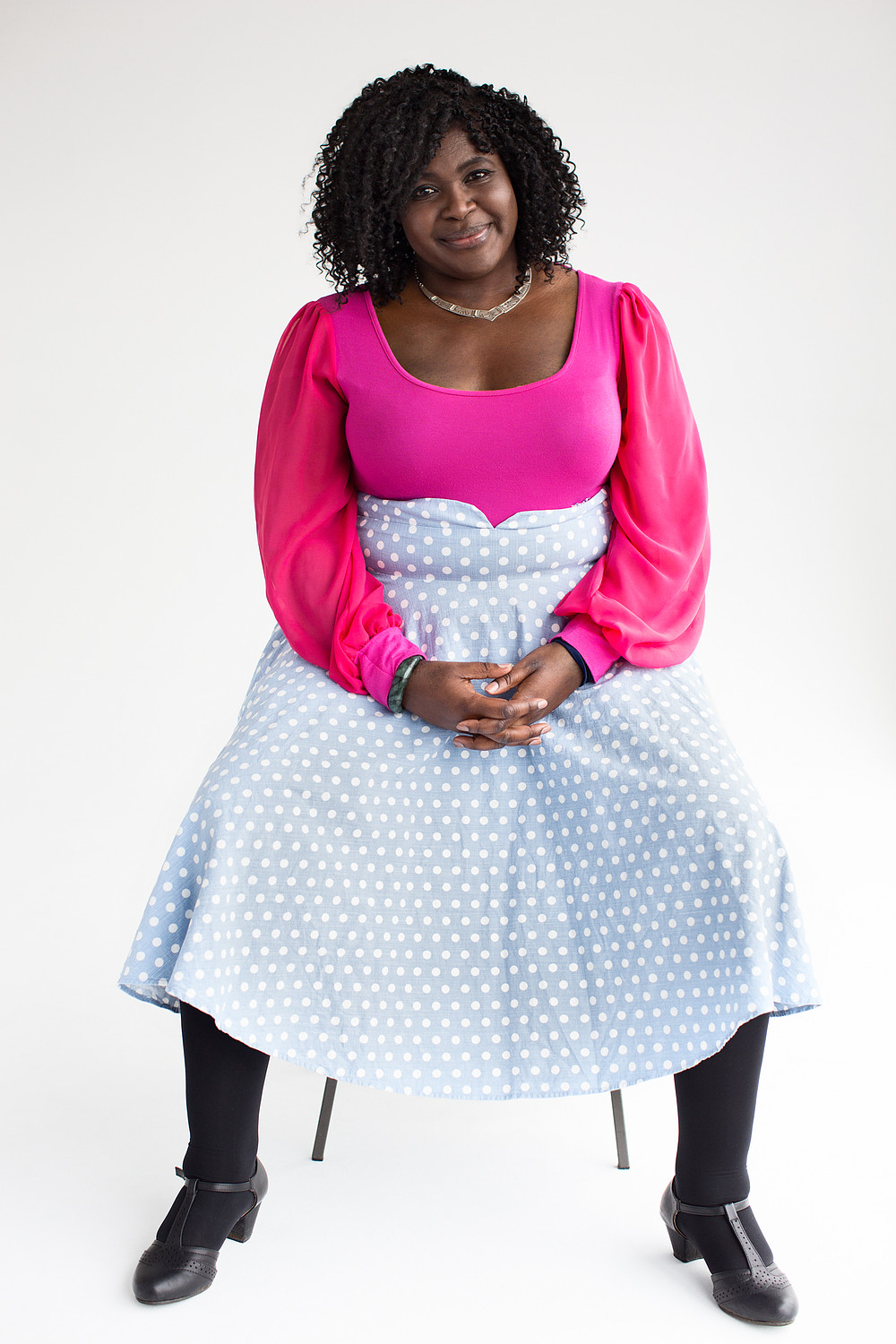 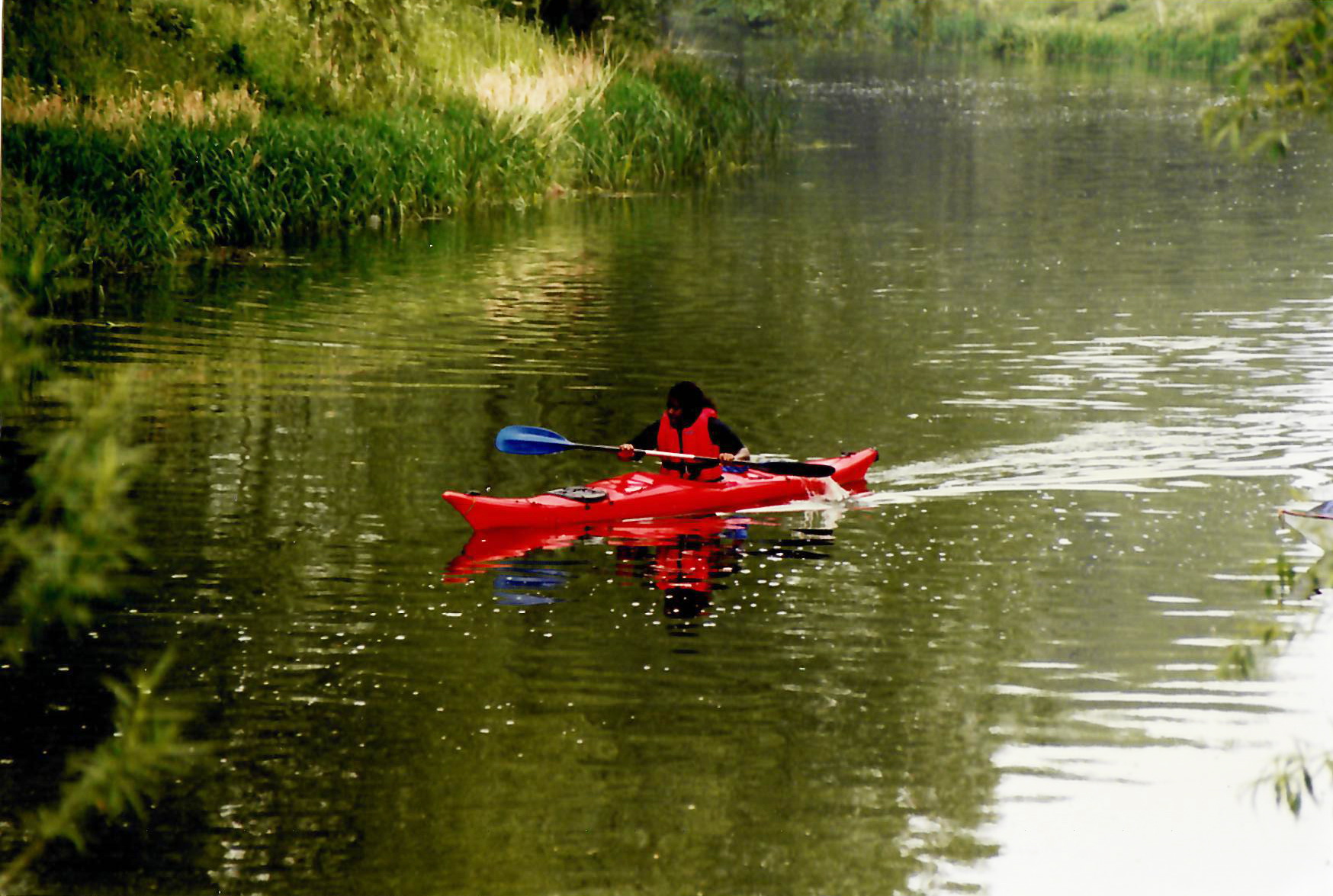 The campaign is fronted by activist Malala Yousafzai and Countdown star Rachel Riley.

Rachel says: “I played so many different sports at school, from hurdles to football, and the skills I learnt helped me in so many ways.

“The biggest impact sport had was on my confidence, especially as a teen – it taught me to be more vocal and encouraged me to take the lead, and this is something that has stayed with me in my adult life.”

For occupational health nurse Ellie, her passion for sport began at school too.

“I played hockey from age 10 all the way through to university. I was shy when I was young, so it helped me make friends. 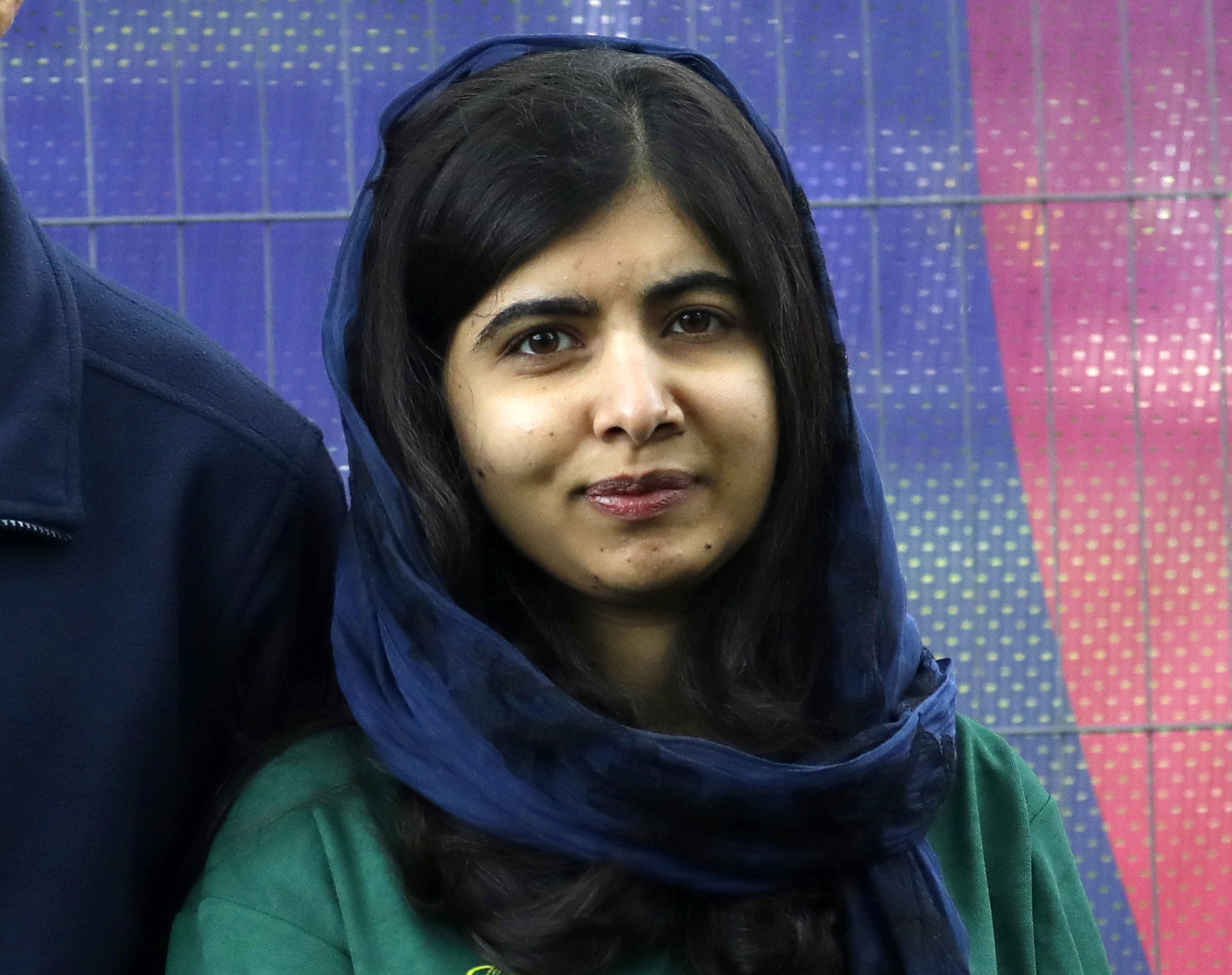 “The same teamwork you need in competitive sport has definitely carried over into nursing. On a tricky shift, you’ve got to work together, and you need the same quick instincts.”

She says staying fit is also essential for her wellbeing. “The past year has been a struggle for us all, but running and Pilates instantly boost my mood.

"You have to find something that works for you – it could be doing a Joe Wicks workout on YouTube. Being active isn’t about being thin, it’s about feeling good and having fun, and it doesn’t cost anything.”

Another of the campaign’s heroes, space scientist Maggie Aderin-Pocock MBE, is glad she has kept her fitness up throughout adult life.

The biggest impact sport had was on my confidence, especially as a teen – it taught me to be more vocal and encouraged me to take the lead

“Sport has always been really important to me,” she says. “My parents split up when I was four, so I moved around the country a lot and attended 13 different schools,” says Maggie, 53.

“Getting into teams for everything from rounders and lacrosse to swimming and netball meant I developed real camaraderie with other girls.”

Being sporty also helped nurture her confidence: “It taught me vital career skills, so I can now walk into any room without feeling daunted. That’s important, because space science is still so male-dominated.”

While women’s professional sport has a long way to go in comparison to the male equivalent, there have been big advances in recent years. In 2019, the Lionesses’ World

Cup semi-final defeat to the USA drew a record TV audience of 11.7million, and women’s cricket and rugby have soared in popularity too. “It’s been wonderful to see that evolution,” adds Maggie.

“Sport isn’t just for blokes, it’s for everyone. Women can compete at a fantastic level, and they should get equal pay. We’re not there yet but we’re getting closer.”

To keep fit these days, Guildford-based Maggie enjoys bouncing around on the trampoline at home with daughter Lauren, 11, and going for family bike rides – along with husband Martin, 54, who works as a management consultant.

“The roads have been so quiet recently, which is ideal for cycling. The adrenaline rush is great for calming my brain,” she says.

For A-level student Ellie Carter – another of the campaign's everyday heroes, who became the UK's youngest ever pilot at just 16 – working out is so addictive that she usually fits in two gym sessions a day.

Lifting weights makes me physically strong, and allows me to do stuff people say I can’t

“Although I hated sport when I was 11 or 12, I’m crazy about it now. I train in my parents’ garage, where we’ve got weights, a bench and punchbag. Normally I do strength in the morning and boxing or kickboxing in the afternoon.

“No one in my family has ever flown, but I wanted to be a pilot from the age of three. When I was 12, I started hanging around at the local airfield, and eventually a family friend took me for a flight. It started from there.”

Although Ellie, 18, from north Devon, hasn’t been able to fly during lockdown, the end of restrictions are tantalisingly close. “Hopefully March 29 is when I’ll be allowed up again,” she says. “I’ve been really missing it.”

Prior to the pandemic, she would take to the skies twice a week. “It’s so beautiful up there. I fly on my own, but I’ve never been scared because the safety protocols are so strict.”

Ellie says having optimum fitness helps her thrive in a traditionally male world. “In the past I’ve had abuse from people saying girls can’t be pilots, especially as I’m small and petite.

"But lifting weights makes me physically strong, and allows me to do stuff people say I can’t.”

She now plans to study aeronautics at university, and eventually hopes to become a stunt pilot. “I want to do all the crazy, daredevil stuff,” she says. “That’s my dream.”

And Ellie believes staying active will give her the best chance to achieve her goal. “You never know what lies ahead, but I think good mental health and being fit and confident make you far more likely to succeed in life.”

Always is on a mission to keep girls playing sports during puberty because the long-term benefits of sports can help #FuelHerFuture. For more info visit www.always.co.uk