AFTER discovering her soon-to-be brother in law was cheating through working for a dating app, one sister has invited the 'other woman' to crash the couple's wedding.

Calling it a "revenge plan", the woman said her sister kicked her out of the wedding when she told her about her fiance's cheating. 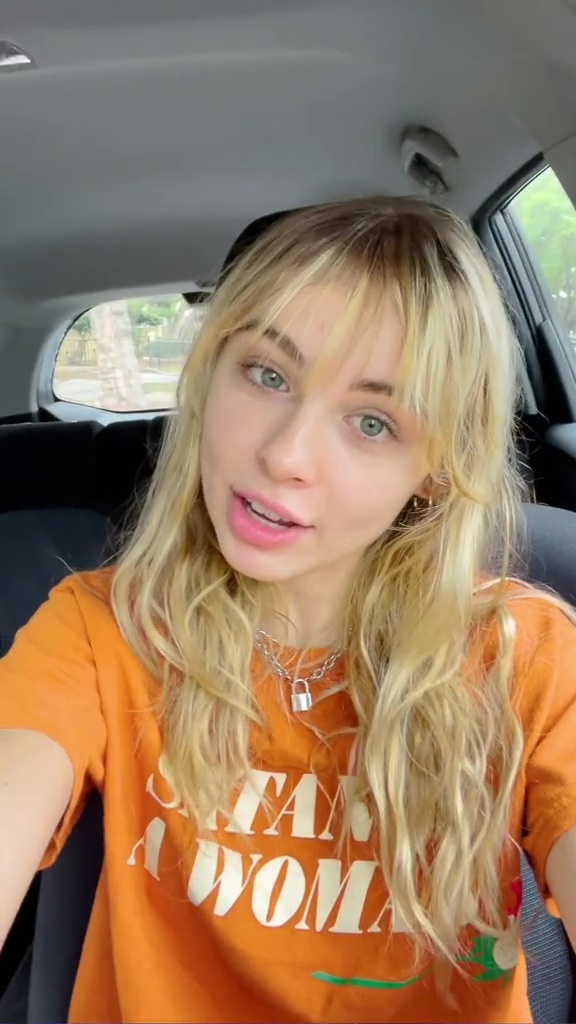 Taking to her TikTok platform, where she posts under the domain @sydneyplus, she reveals her plans to gate crash her sisters big day with his wannabe-mistress.

She said: "Who am I getting lunch with? My sister's fiance's mistress."

"I work at a dating app, and I found my sister's groom to be was chatting with all these other women," added the TikTok user.

She added that when she disclosed this discovery to her sister, it backfired and she ended up getting kicked out of the wedding.

"When I told my sister, instead of dumping him, she uninvited me to the wedding, so I invited all those other women to wedding crash."

Although she added a number of women he was chatting to, she said she could only get one girl to play along.

"This Carmen girl was the only one down for the drama, she has actually hit me up for lunch and to talk revenge plans," she said.

Adding: "Since my sister and I aren't really on speaking terms, I'm excited to make a new friend, but I'm so nervous."

In a follow-up video, the woman introduces Carmen saying she expected her to be crazy for agreeing to the plan.

"Remember that one girl my sister's fiance cheated with? When she agreed to help crash the wedding I thought she was crazy" she said.

Adding: "I was wrong. She is perfect."

In the original post, which has racked up a massive 18.2 million views, over 6k people have commented about the dramatic story.

"I am so invested in this" commented one person.

Another said: "Do it seriously, sometimes protecting your family means you have to make a lot of noise and alert everyone in danger."

"I usually disapprove of this type of drama but I'm actually completely for this one" commented a third.

Other's have commented that what the woman is doing is cruel to her sister.

"I get it. Had it happen to me. Walk away from the revenge, you're worth more" commented one person.

Another said: "I wouldn't speak to you either.You told her and what she chooses to do with that information is on her and everything you do after us interfering."

"It's messed up that you would do that though. She shouldn't have uninvited you but don't crash with the other woman" commented a third.

In more wedding drama, see… I kicked the women in my family out of my wedding when they ALL wore white now they won’t talk to me.

And one bride raged after ‘tacky’ stepmum showed up to the wedding in white lace bridal dress & people can’t tell who’s getting married.

Meanwhile, one woman faked her own wedding to make her ex jealous – she even bought a dress & had a photoshoot. 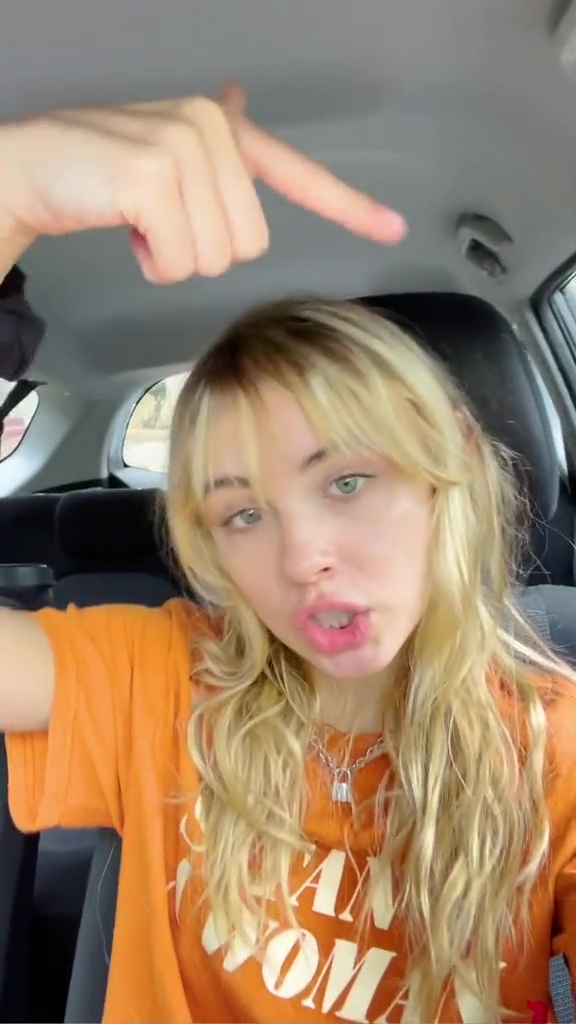