KELLY Alder’s marriage to financial businessman James couldn’t be more ordinary – but her first husband was a different story entirely.

At 27-years-old the author fled her home in Escher, Surrey to marry a Native American cult leader, something that she kept a secret from her current spouse until very recently. 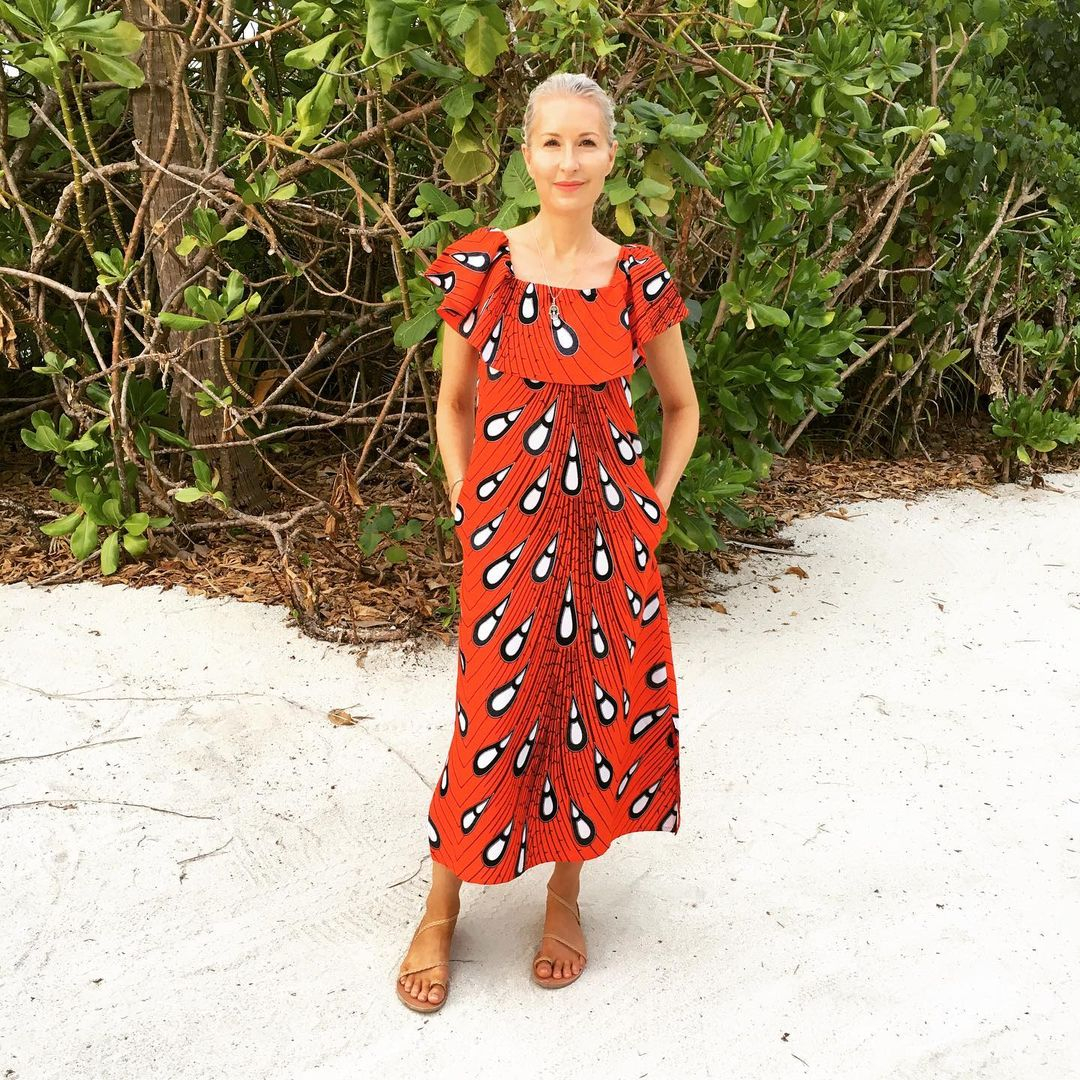 Kelly became the 14th wife of John Twobirds, then 60, in September 1999 when she married him surrounded by his 13 other wives in Tularosa, New Mexico.

It was losing both of her parents to AIDS that saw Kelly fall into the cult.

Speaking to the Daily Mail, she described how her dad’s countless affairs had led to him contracting HIV eventually infecting her mum seeing Kelly lose both her parents within a year.

Writing on her blog, Kelly said: “I was searching for a sense of belonging, I was yearning to fit in somewhere. 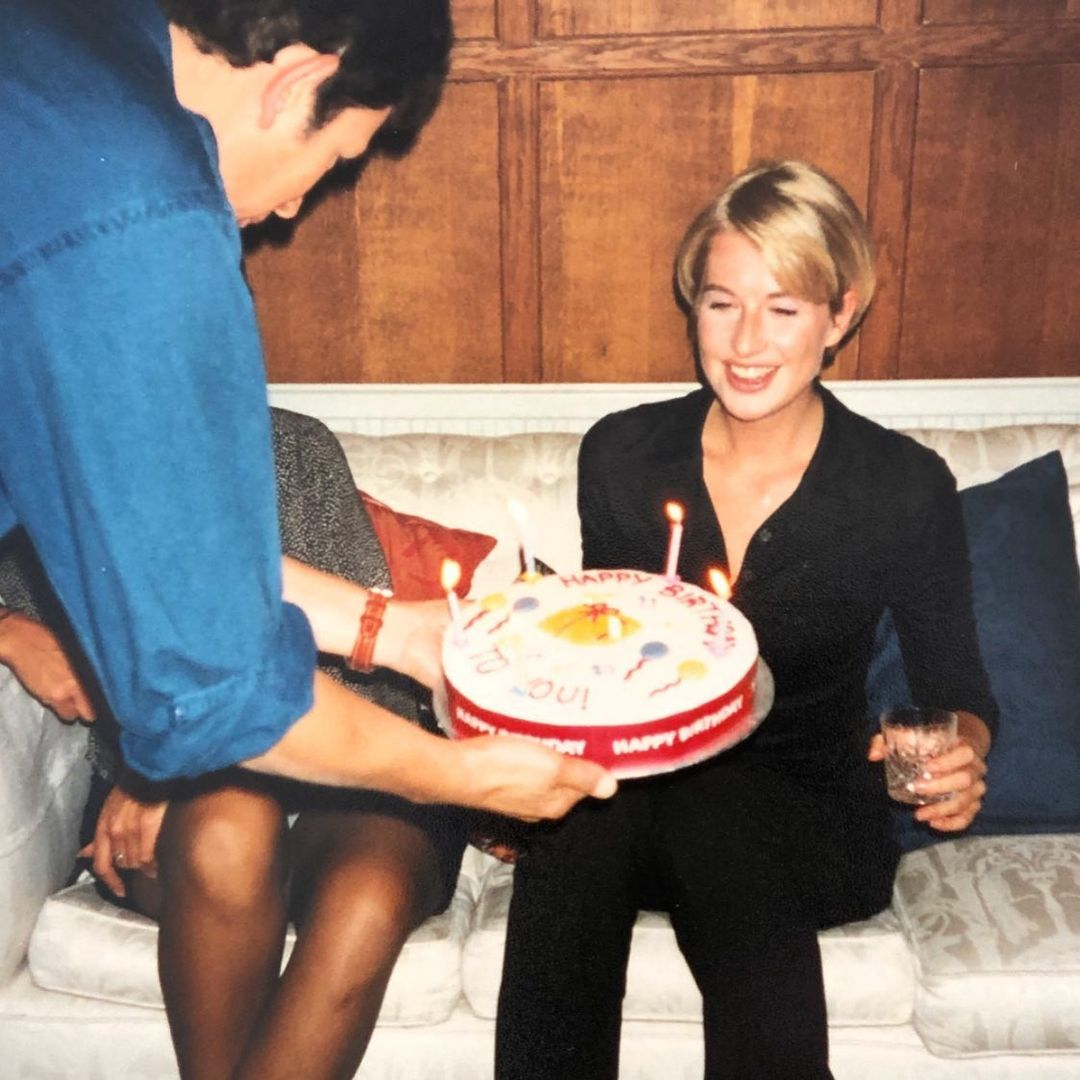 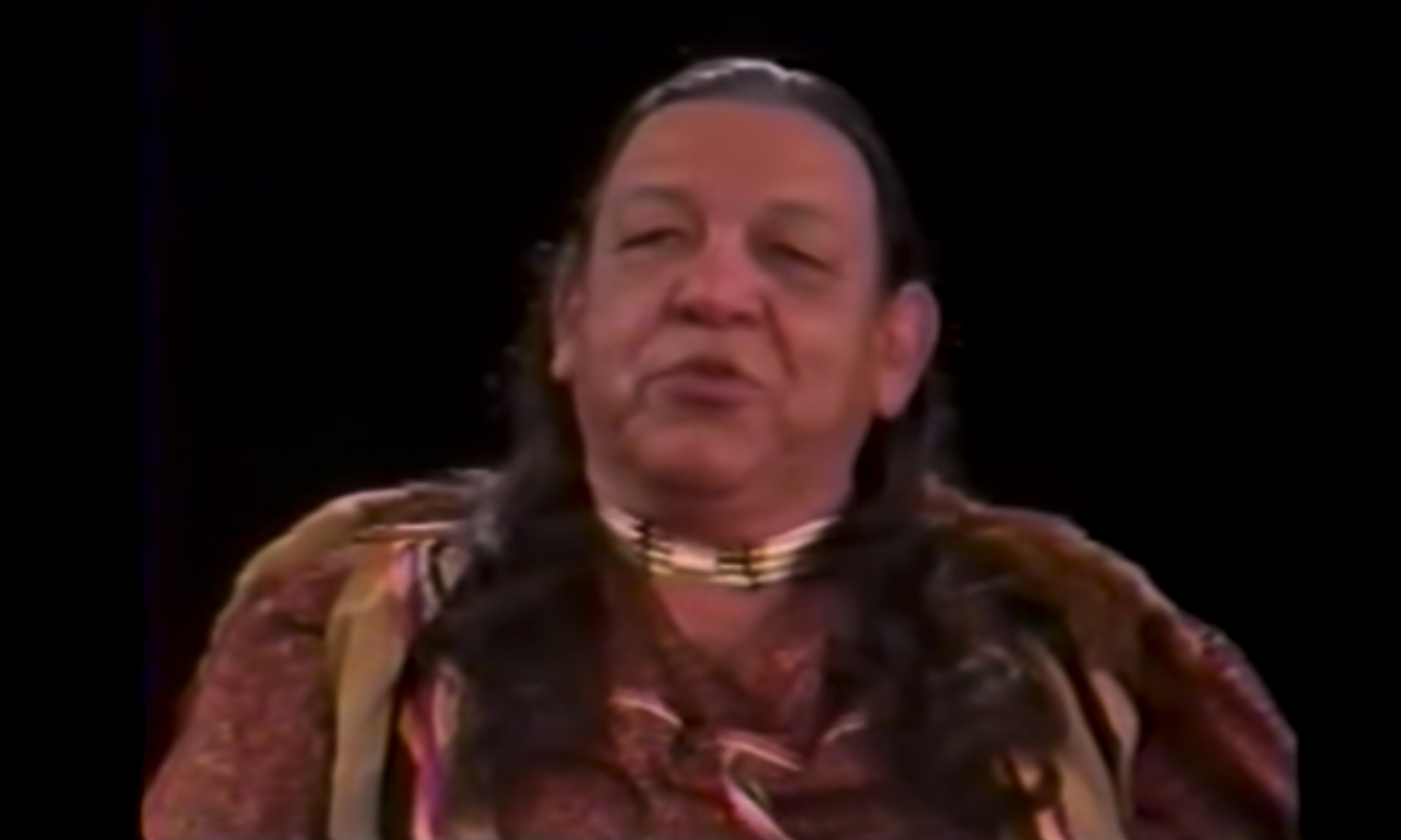 “Lost and alone, I felt that there was nothing for me in London, so I packed my bags, left my rented room in Highgate in London and without telling a soul, boarded a plane to New Mexico.”

The author describes how she had met Twobirds six months earlier through a friend, and his teachings of “living in harmony” had appealed to her at the time.

She began attending his weekend workshops where she was given a new name, Red Bear and her weekend visits quickly escalated into the arranged marriage.

She writes: “When one of his senior wives told me that I was ‘signed’ – destined to become his wife, I initially recoiled, but the promise of family and belonging was seductive and before I knew it, I was sitting on a plane to New Mexico knowing full well that I would be expected to marry him upon my arrival.” 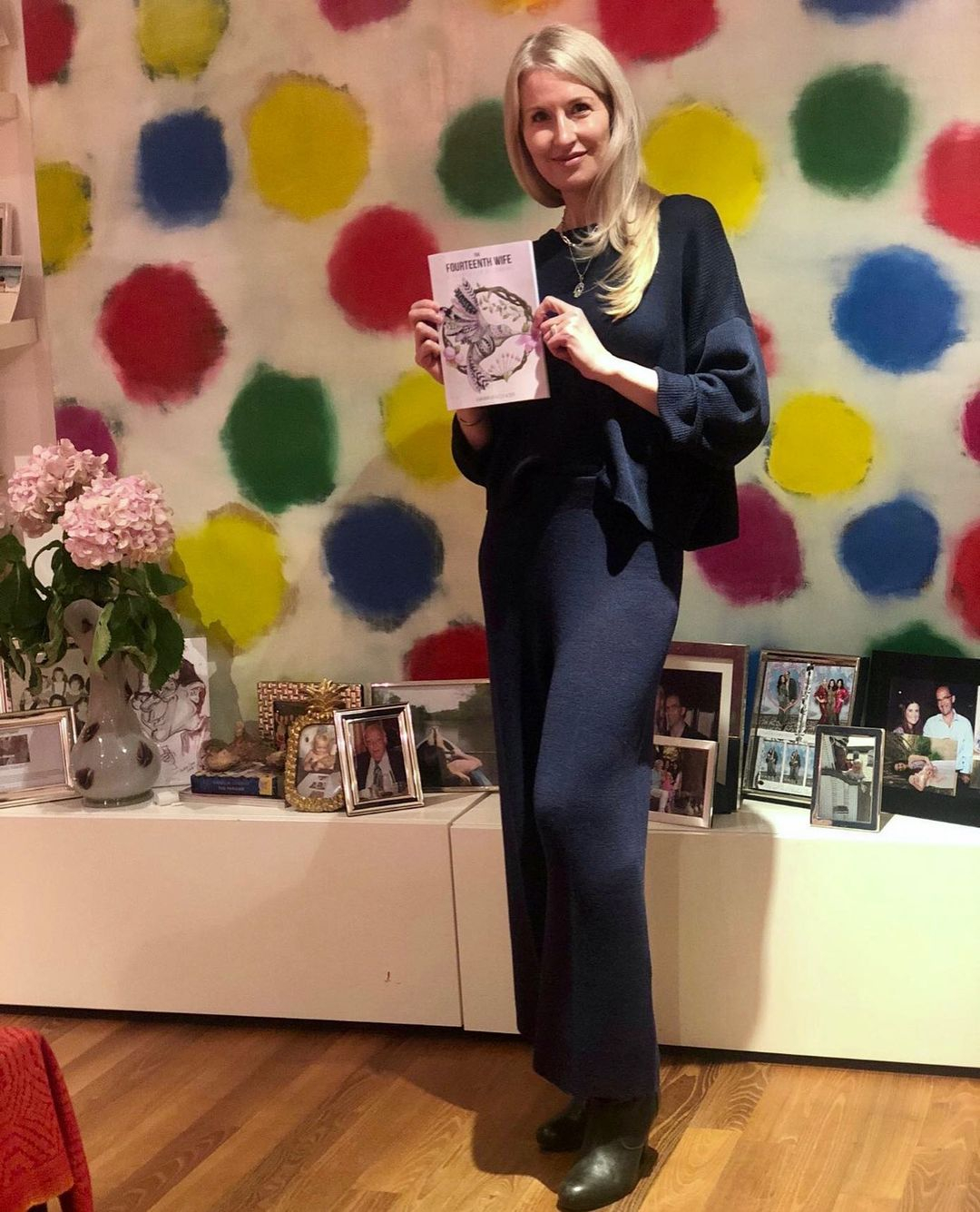 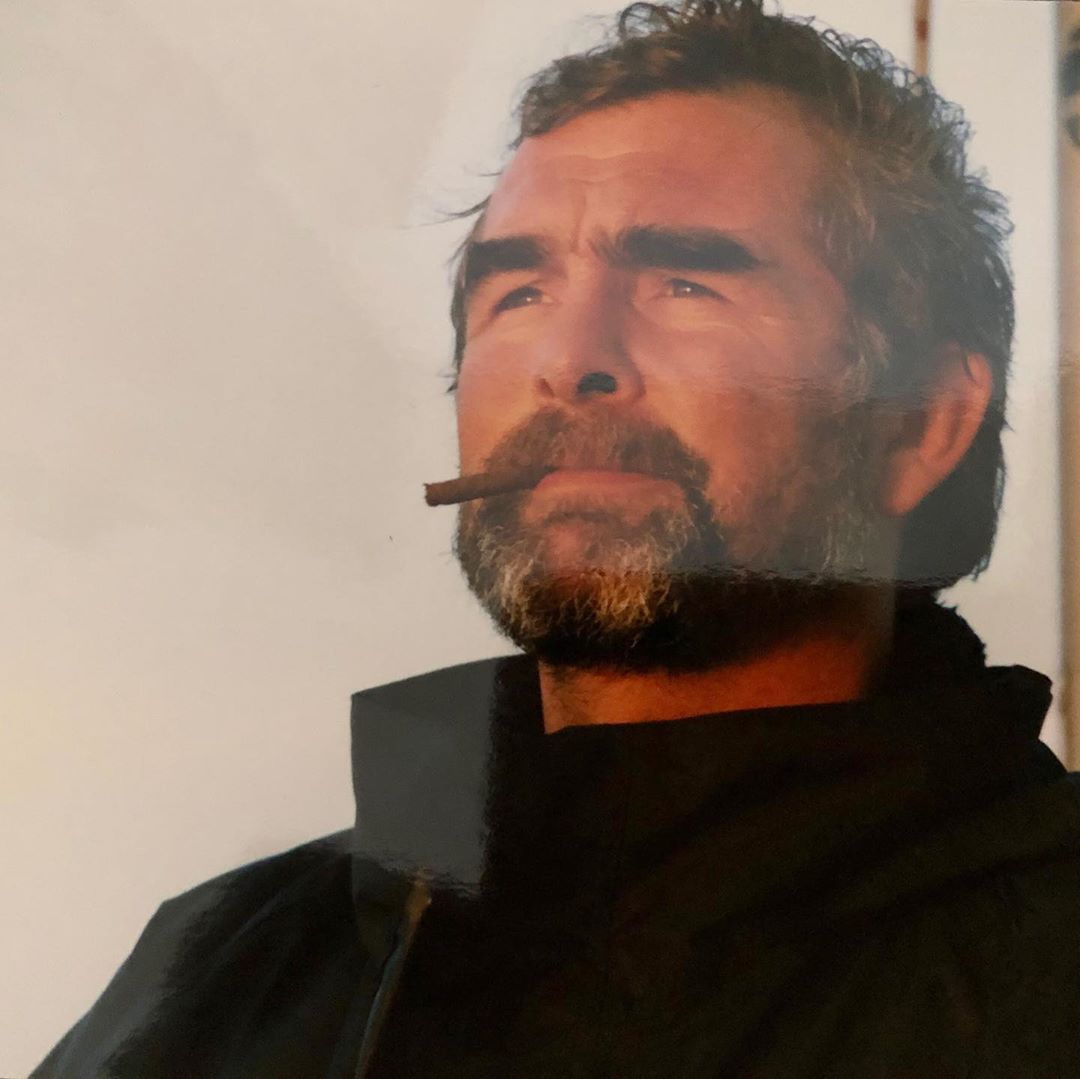 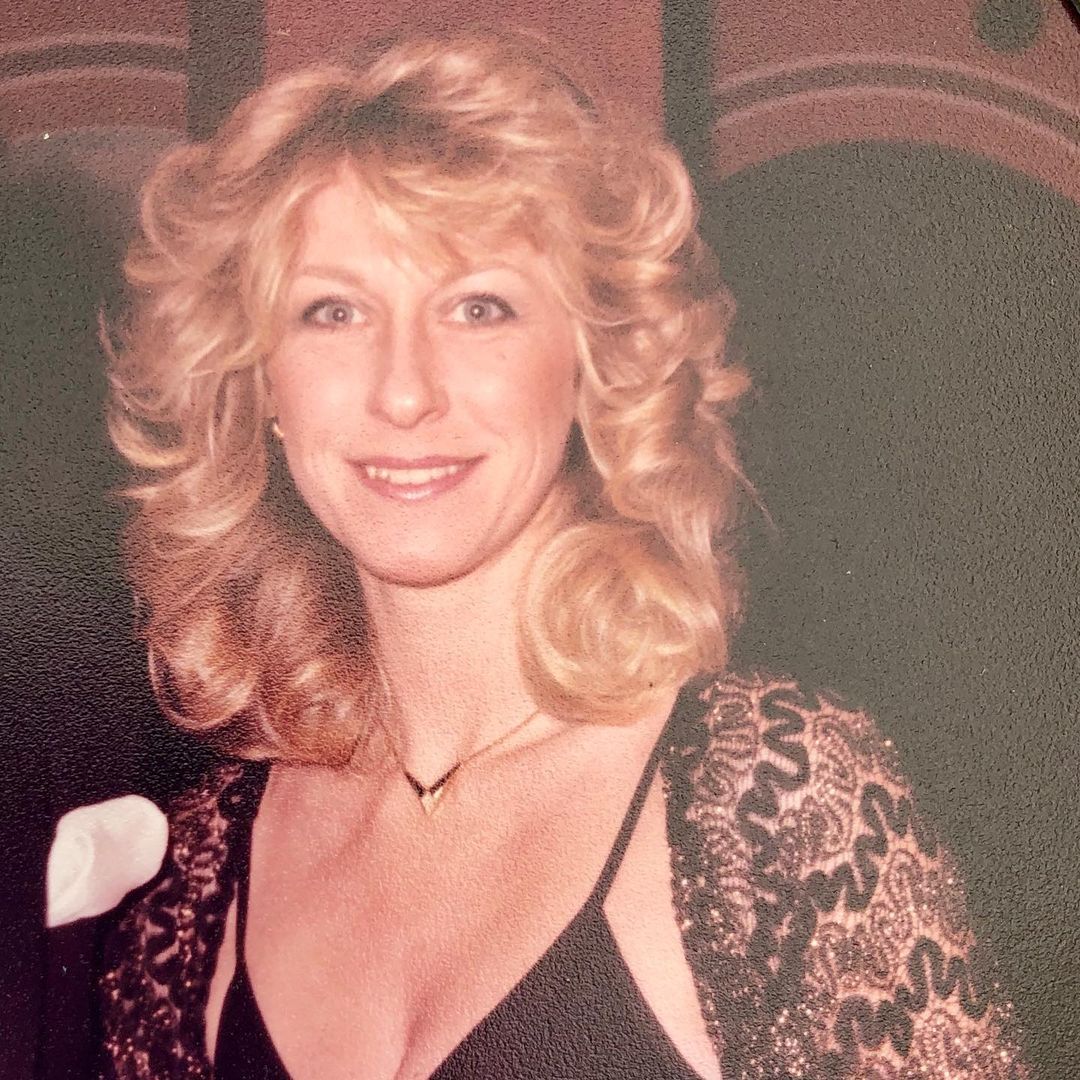 The now 49-year-old recalled how her wedding night was the stuff of nightmares describing her groom as “grossly overweight” and “physically repulsive.”

Speaking to the Mail, she said: “When the time came to have sex I was just grateful that it was over incredibly quickly. It never happened again.”

And the longer Kelly spent in the cult the more uncomfortable she began to feel.

Speaking of Twobirds, she said : “I began to see a bullying side to him, ordering his wives around like servants while they cooked and cleaned. 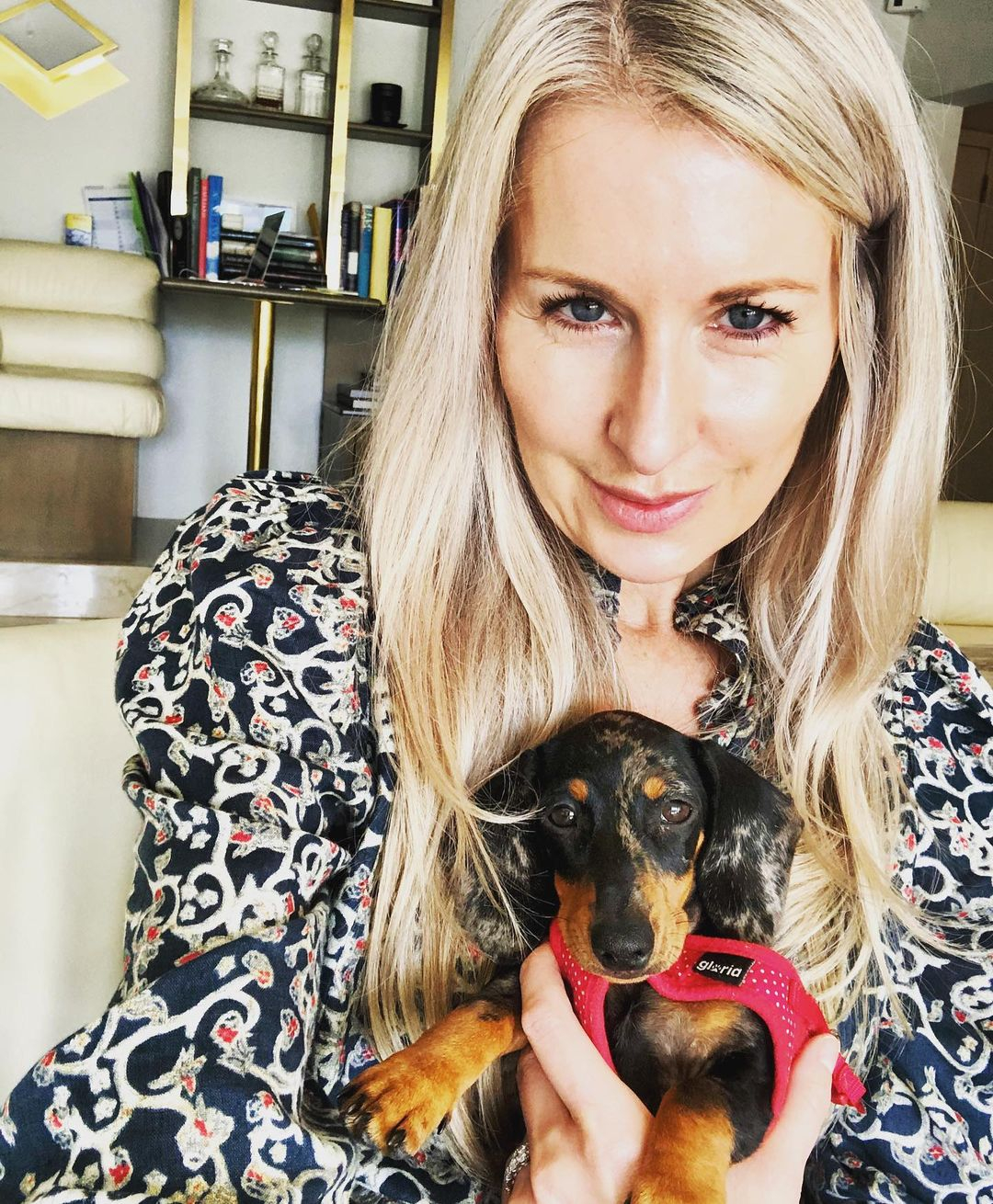 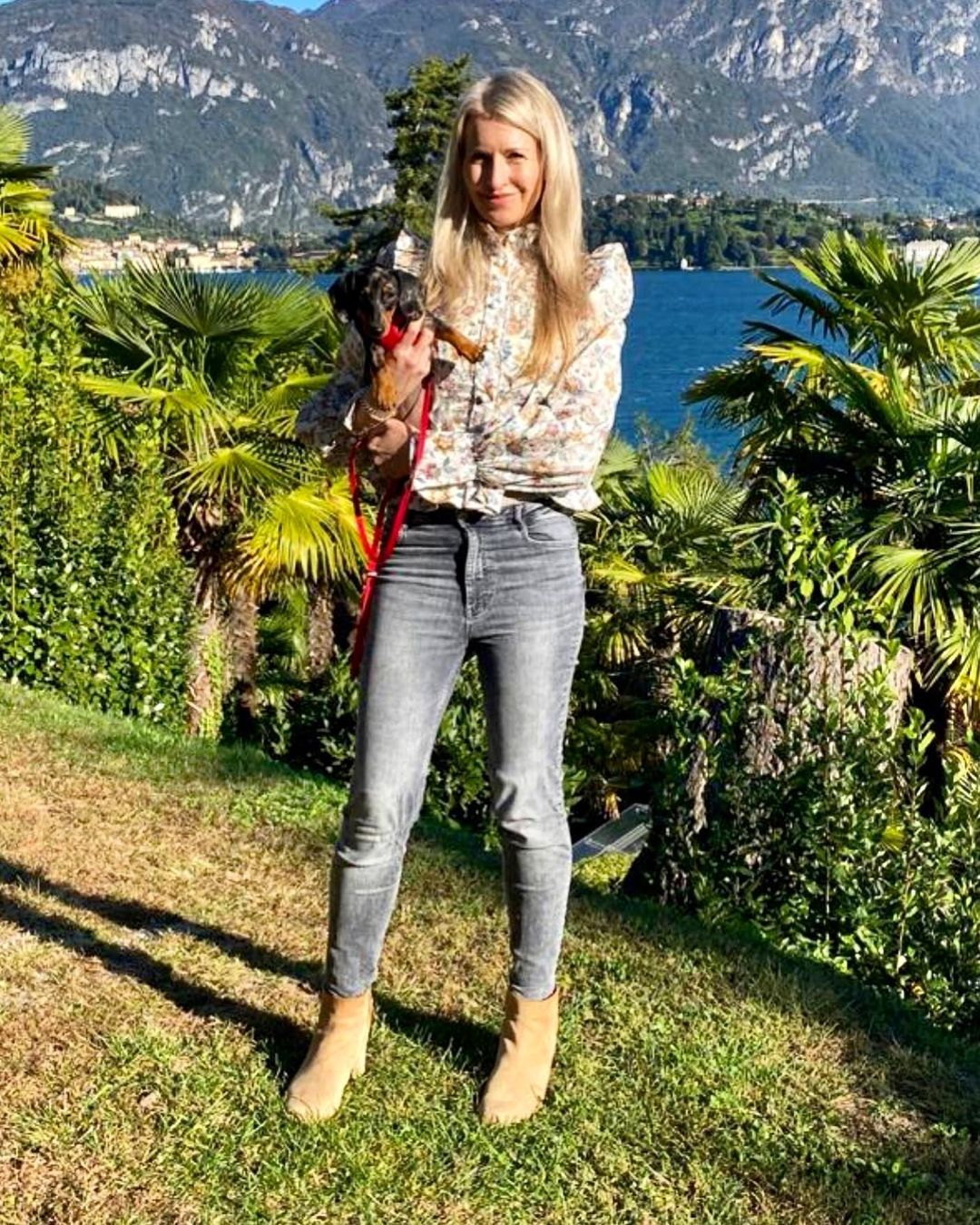 “My discomfort increased when I was told I’d have to learn how to fire a weapon.”

Five weeks later Kelly made the decision to return to London, leaving her Red Bear identity behind her.

Eventually Kelly found peace again, retraining as a pilates teacher and meeting her now husband James on a blind date in 2001.

Her second wedding was “surrounded by people she loved” with Kelly walked down the aisle by her sister.

She has since found the courage to tell her husband about her first marriage, and hopes that her daughter will one day read her memoir.

The Fourteenth Wife, by Kelly Alder, is available from Amazon on Kindle and in paperback.

In other real life news, this woman was born into Exclusive Brethren — Britain’s most secretive cult.

And this woman claims she lost 15 years of her life after joining a cult and marrying a stranger.