A WOMAN received the shock of her life after she gave birth to a baby girl despite having no idea she was pregnant.

Glynis, 43, had never planned to have children with fiance James, and hadn’t even realised she’d delivered a baby until nurses discovered her daughter in her jeans. 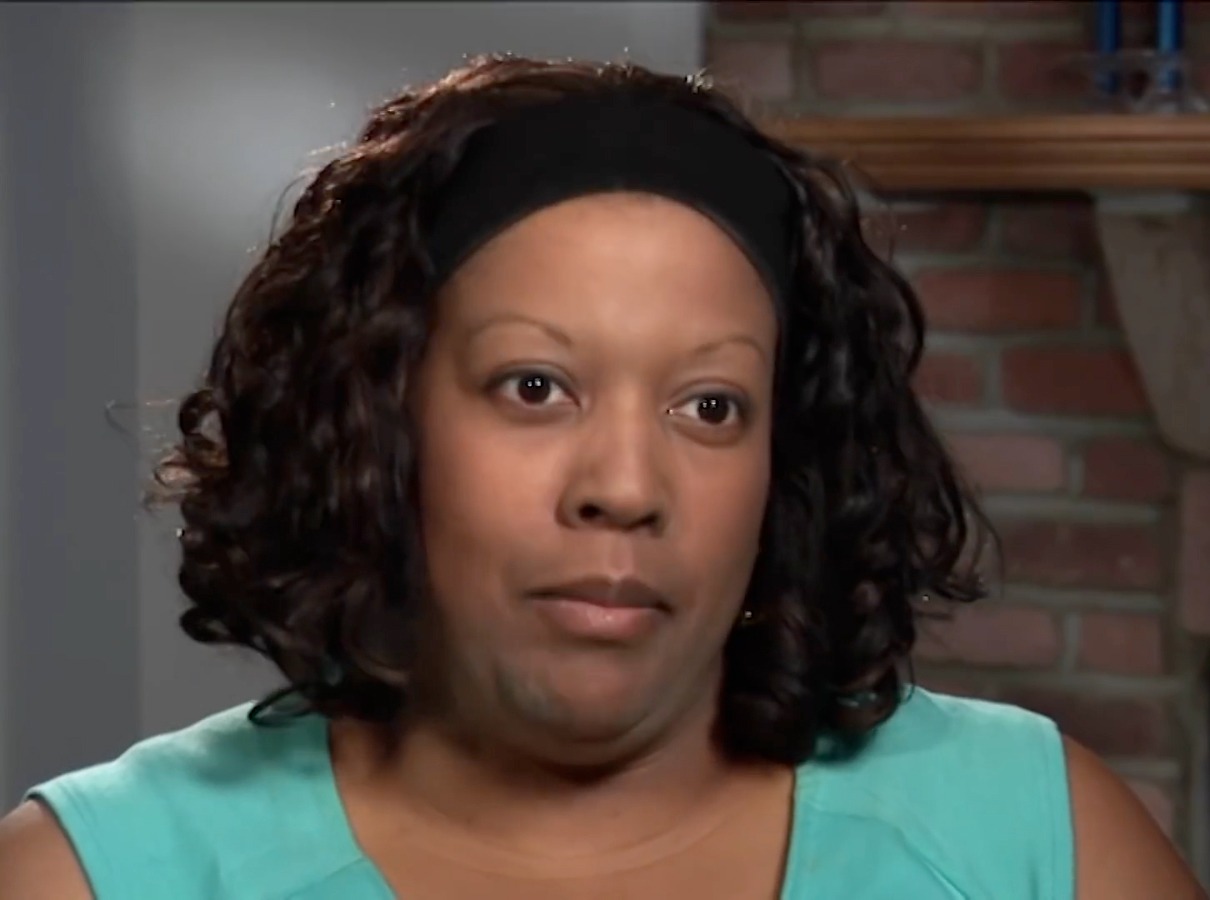 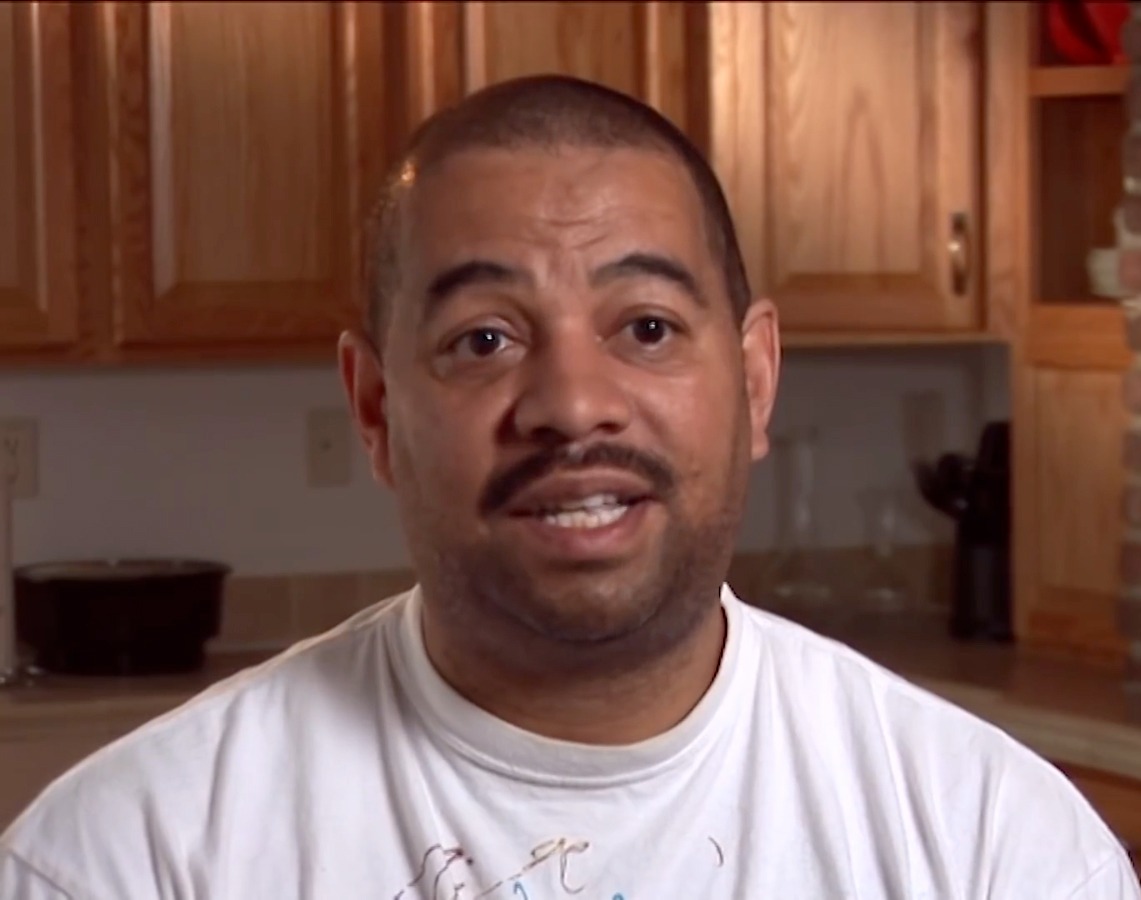 The mum hadn’t been using contraception for three years before the birth of her child, believing that she  had no chance of conceiving.

Speaking on TLC’s I Didn’t Know I Was Pregnant, Glynis says: “I was off the pill for three years and for three years nothing happened so I figured I’d be too old for that anyway.”

When Glynis began missing periods, she believed that it was a sign she was going into menopause.

She says: “I never felt tired, I wasn’t having any back aches, I was just doing my normal everyday thing.

“I never changed clothes size, nothing ever felt tight, my pants zipped up.”

In fact, aside from developing a craving for ice, Glynis showed no symptoms of pregnancy.

But in May 2007, just as she began to prepare dinner, Glynis began experiencing severe pains in her pelvic area.

She says: “(It was) Like somebody kicked me with a boot and I doubled over – I was gasping for breath.

“It just kind of dissolved and I thought maybe I need to go and lay down and that was probably the worst thing I could have done because after I lay down I could never get back up.

“The pain just kept coming as the evening went on, the pain got more intense and the timings of the pains got closer together

“I had no idea what it could be, whether it was something I’d eaten or if I’d pulled something.”

When James arrived home to find his fiance in agony he rushed her to the hospital.

“I had to go to the ladies’ room and when I tried to go I saw drops of blood so now I’m really getting paranoid that I was gonna die,” Glynis says.

As the nurses rushed to Glynis’ aid, she describes feeling a “gush of water” and then something “fall out of her.”

She says: “I had no concept of what happened, when the object slid out every pain left my body, it was like I could go shoot basketball now, all the pain was gone.”

It was only when nurses cut open her jeans that they discovered a baby girl in the seat of her pants.

“I literally gave birth in my pants,” Glynis says.

“I had so many things going through my mind. First off I haven’t been to the doctors and I haven't had any prenatal care.”

Despite Glynis’ concerns the 6lb baby girl was perfectly healthy and thought to be full term with the couple naming their daughter Angel.

And although they had no plans to have kids, they immediately settled into being parents.

“It was just a blessing that the baby came out healthy,” James says.

Glynis added: “I know from my upbringing that I can be a good parent so all my worries and concerns  just left at that point.” 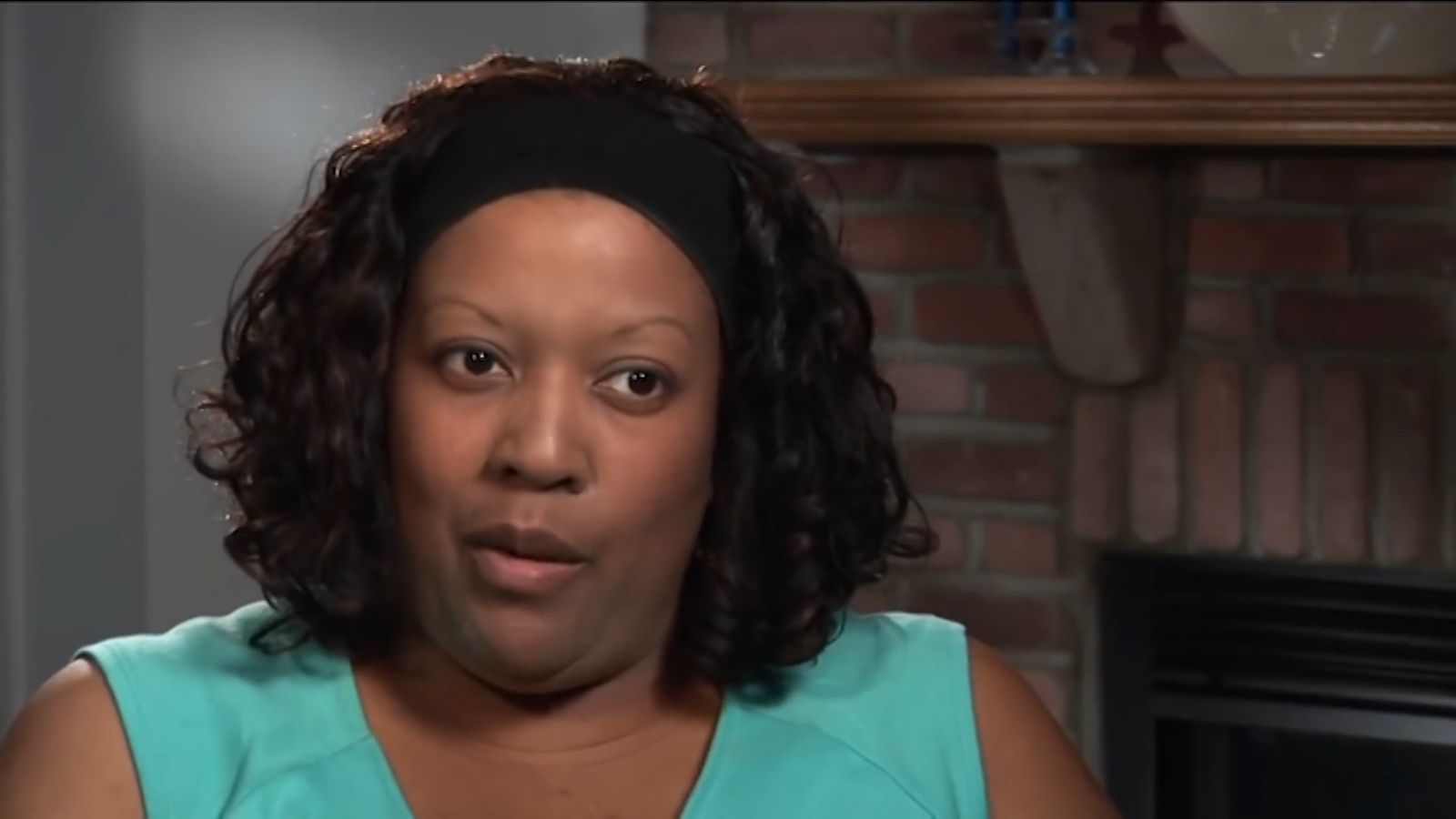