VICKY Pattison has a new love. He’s got big, brown eyes and is more affectionate than most men she’s ever known. Yes, that’s right . . . her puppy Milo. 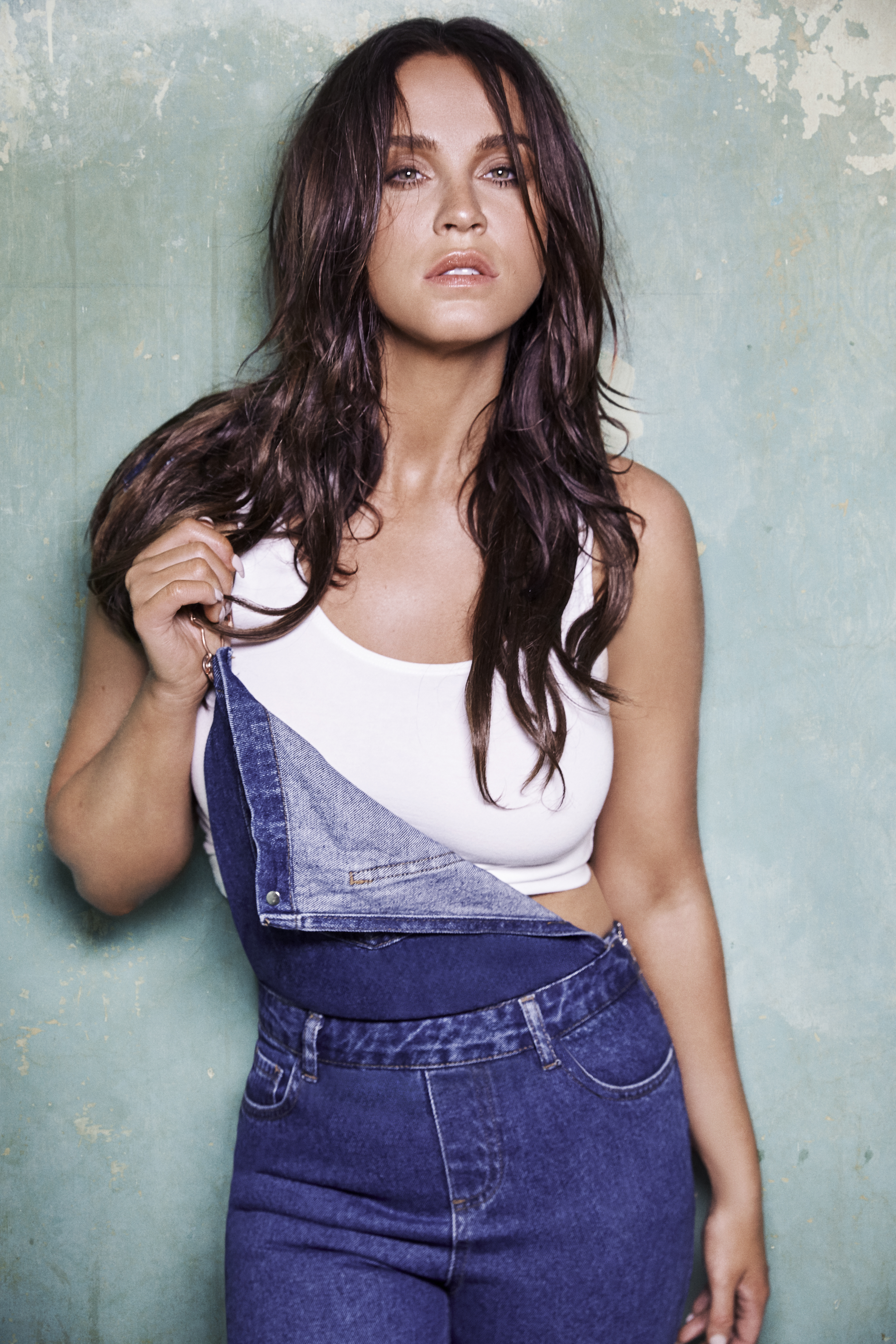 And as for babies, four-month-old labrador Milo — which Vicky and Ercan, 37, adopted via Dog’s Trust in June — has put the pair completely off the idea.

Vicky, 33, says: “I’m so settled at the minute but I’m also shattered. Gone are the days of chilling in the bath with a glass of wine. Milo is in it with me!

“He’s made me realise how much work actually goes into being someone’s primary caregiver. I’m 33 and have no dependents, so I’m actually quite selfish.

“I don’t know if it’s possible for an animal to do this but I feel like my ovaries froze, like, inside of me! 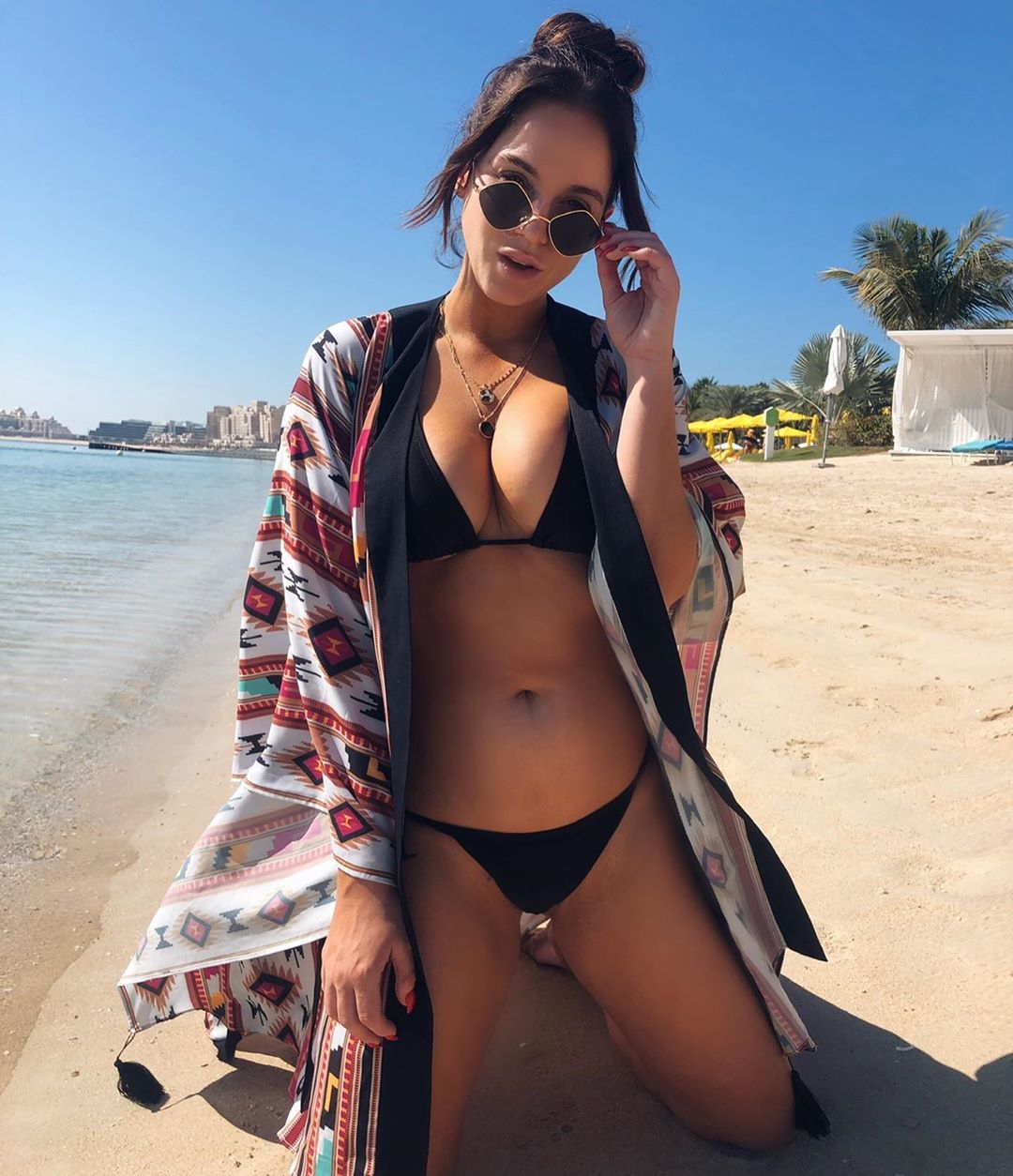 While babies are off the menu for now, the 2015 I’m A Celeb champion is still hoping for a “happily ever after”.

Vicky was dealing with the emotional and financial fallout of her split from fiancé John Noble when she met Ercan in early 2019.

Her relationship with Noble had broken down months earlier after he was caught on camera in a compromising position with another woman in a Dubai nightclub.

Two years on from meeting reality star Ercan, Vicky has bought her £1.5million “for ever” home in Essex and Ercan, who is now a personal trainer, lives with her and Milo.

“I’m looking forward to some big personal milestones in the next couple of years,” says Vicky.

“I’ve got the house now, I’ve got the dog. I’d love to find myself a bit more settled in the next five years or so — maybe a ring and wedding, that wouldn’t go amiss. I really hope Ercan is my ‘happy ever after’.”

As well as talking about lockdown life with Ercan and their pup, Vicky opened up about body image, beauty and her feelings on cosmetic facial “tweakments”.

Of the latter, she says: “I’d love to think they’ve had their day. Look at Molly Mae (Hague) — she’s dissolved all hers and is naturally beautiful.

“I would love to think we’re going to embrace a more organic, honest, natural vibe. 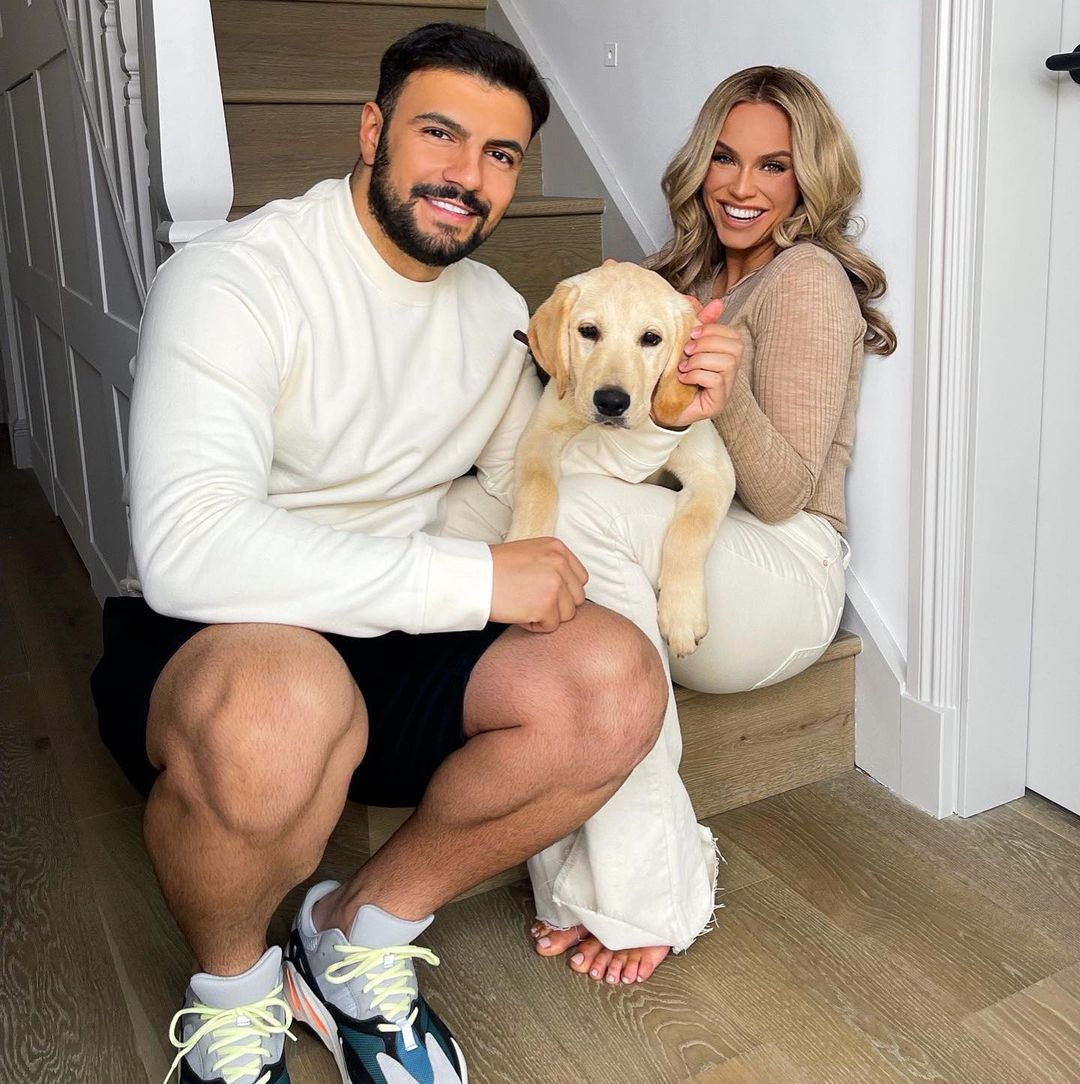 “I made this public stance against Botox, fillers and young people having plastic surgery about five years ago.

“Loads of people I knew were getting work done and it was such a shame, as they were so beautiful before.

“Sometimes I look at Instagram and think I’m the only one getting older.

“I’m opposed to especially young people whose faces are still developing putting toxins and whatever else in their face but it’s a personal choice.

“Don’t get me wrong, if there’s anything anti-ageing on the market you can guarantee I’ve bought it! But when it comes to sticking needles in parts of your body, I’m not so sure.

“I don’t want to sound like your stereotypical woman in her thirties worried about getting older because I’m so happy. But I think it’s part of human nature.

“You don’t realise what you had in your twenties. You had that clear complexion and all it took was one make-up wipe. Now I have a seven-step skincare routine and I still look like an old boot.

“But I am what I am. I’m 33 and I look every inch of it. That’s fine with me. I know what my scars and my wrinkle lines are from. They’re from having a good time, from laughing with friends.”

While Vicky has resisted having Botox or fillers in her face, she did have breast implants in 2014 after a drastic three-stone weight loss, dropping from size 16 to six.

“It’s fair to say I had pre-existing insecurities before going on reality TV, like any girl in her teens and twenties,” says Vicky. 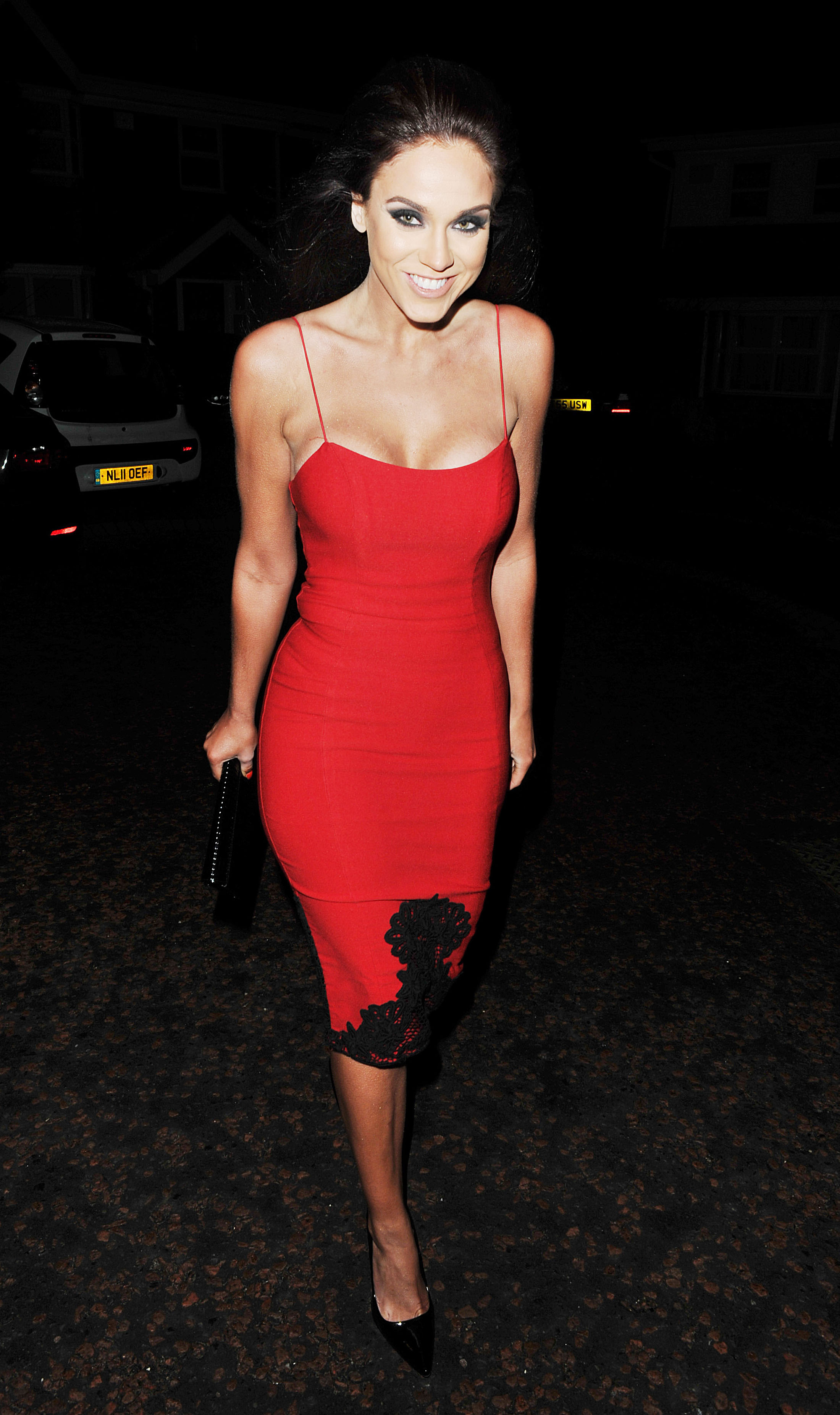 “I hit puberty quite young and it was traumatising. At 11 or 12 I had boobs and hairy legs. We are so cripplingly insecure and vulnerable.

“Being propelled into the spotlight definitely exacerbated that.

“It’s one thing to think you’ve gained weight but another to have thousands of people tell you that online. There were periods when I really struggled with my self-image.”

But rather than loving herself more, as she hoped, Vicky’s drastic weight loss made her miserable and her boobs became “lacklustre sacks”.

She had breast surgery and at the time said: “I’d spent so long trying to lose the weight, I thought, ‘I f***ing deserve to feel good in this bikini’.”

She adds: “It’s really hard to look back at pictures of myself from a few years ago when I was a size six because I look so troubled.

“I honestly believed the thinner I was the happier I’d be. Of course, it’s not the case. Your self-worth is not linked to a number on a scale.”

Vicky feels that with age has come wisdom and she now tries to use her profile and social media to be frank with her fans, rather than creating a facade. She says: “I’ve got so sick of opening Instagram and feeling inadequate.

"So I buck the trend and use social media to inspire and open honest dialogue, whether it’s about periods, hangovers, body image, grief.

“As you age, you care less about what others think. What’s more important is how you see yourself and that you’re having a nice time.

“It’s a really liberating feeling that comes with getting older. Yes, there are things I don’t like.

“I don’t like my new crow’s feet or my three-day hangovers, but I love this feeling of self-acceptance.”