A 27-YEAR-OLD man has asked the internet for help after complaining that he only gets hit on by older women.

Taking to Reddit, he asked why “cougars” are more into him than women his own age. 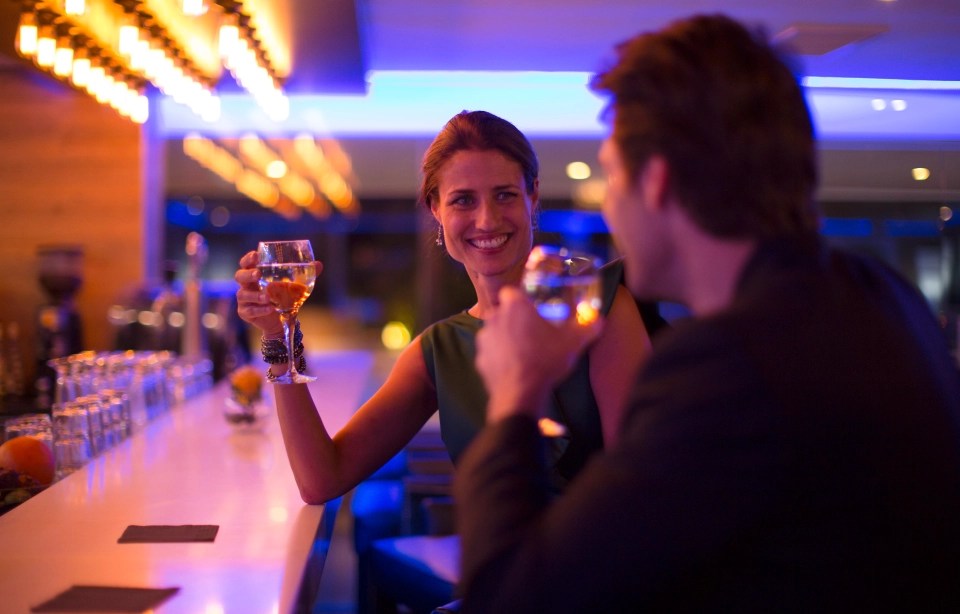 He wrote: “I'm a 27 year old guy who looks like I'm around 23ish. I'm kind [of] scrawny and geeky, but not unattractive.

“I can't figure out what kind of signals I am giving off, but I seem to be some kind of cougar magnet.

“I've been propositioned for sex by older women on more than one occasion recently, and I don't hang around bars or clubs or anything like that.”

He continued that he is a college student and it seems that every time he takes class with a female instructor he gets the feeling they view him as a “piece of meat.”

He added: “The problem is that I have absolutely no interest in older women. I usually date a few years below my age.

“I wish I could generate the same level of interest with girls my age, but they just seem to give me the same lukewarm interest I've always gotten from them.

“It's not that I want the attention from older women to stop. 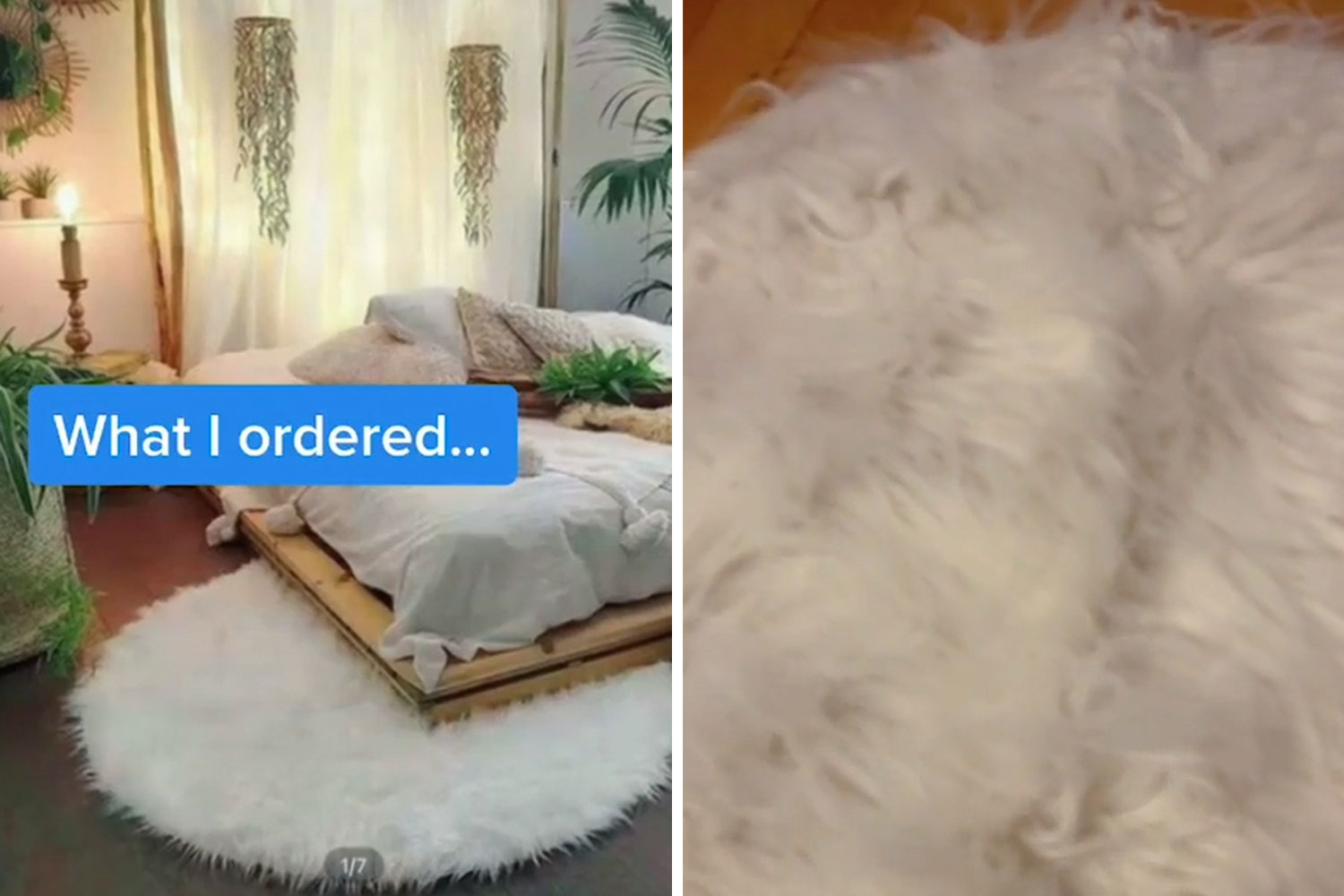 “I just want to know what I might be doing that works so well on them so that I can figure out how to make it work better on younger women.

“It's driving me crazy that all of this sexual energy is going to waste. Help!”

Many Reddit users were quick to offer up their views on his “dilemma”.

One said: “Because older women aren't afraid of approaching you, and they know what they want. Sex!.

“Young ‘girls’ on the other hand usually want the man to make the moves because they just don't have the courage to do it.”

Another added: “I wouldn't rule it out completely.

“A no strings attach relationship with at woman at her sexual peak who will pick up the check at dinner. Lot of upside there.”

A third advised: “It's because your look is more attractive to older women than younger women. simple as that. change up your look and you should be fine.”

Previously, a woman shared how she had men falling at her feet asking for dates – until they realise her age then slam her as a cougar.

In other news, this toyboy, who was with an older woman, revealed why their hookups were awkward.

Plus this sugar mama loved splashing the cash on her toyboys.