A WOMAN has told how her momentous weight loss eventually lead her to an attempted suicide after she developped an eating disorder.

Back in 2011 Emma Sealey, 41, from Redditch, tipped the scales at 29st and was a size 32, and was warned by doctors that she faced an early grave if she didn’t lose weight. 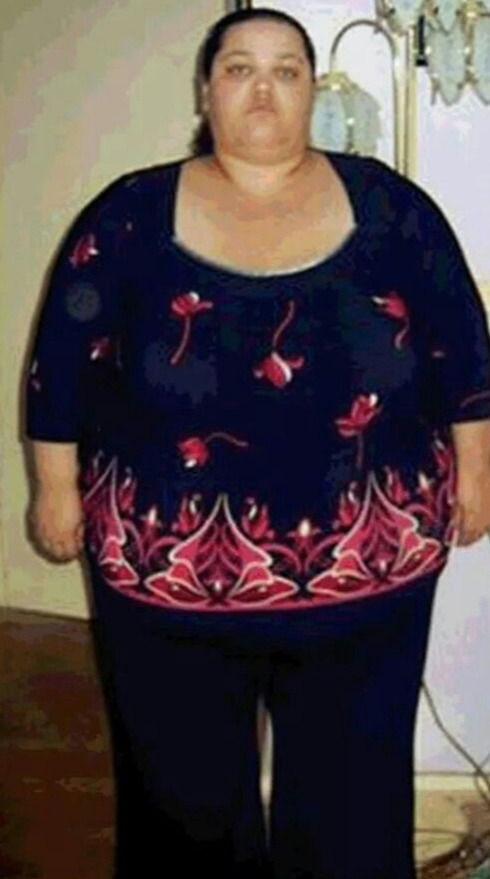 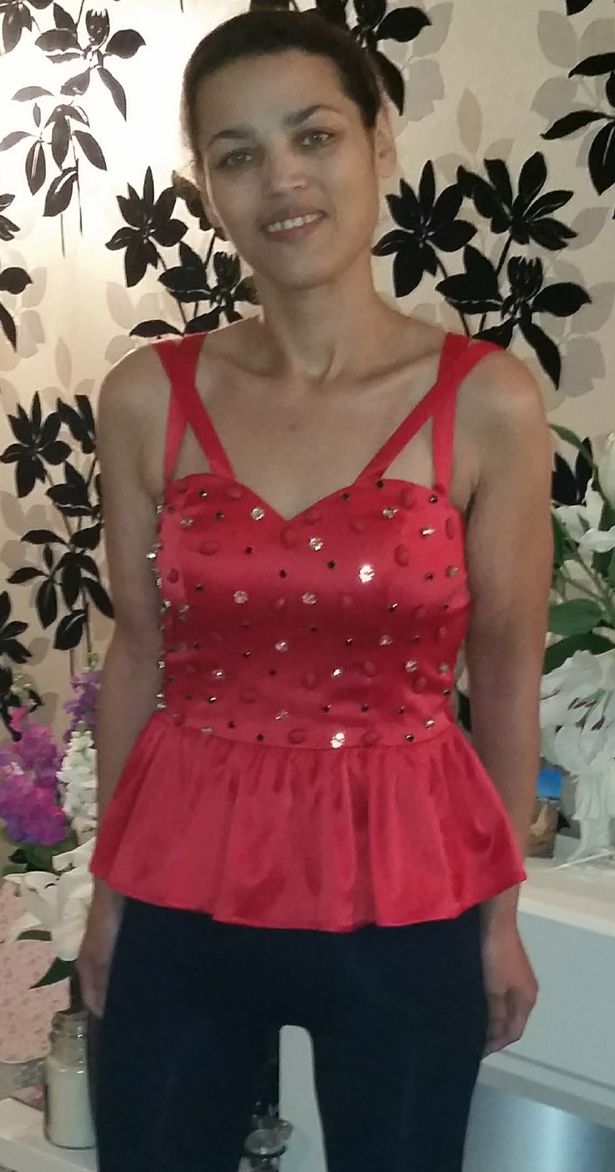 Just 19 months later Emma had lost 20st after following the Cambridge Weight Plan and won its Meritorious Award in 2012.

But while Emma was initially thrilled with her new size 8 physique she says that she quickly began struggling with mental illness.

Speaking to the Mirror, she explained: “I lived like a recluse and felt like a prisoner in my own body. My self-esteem suffered to the point where I self-harmed and even attempted suicide.” 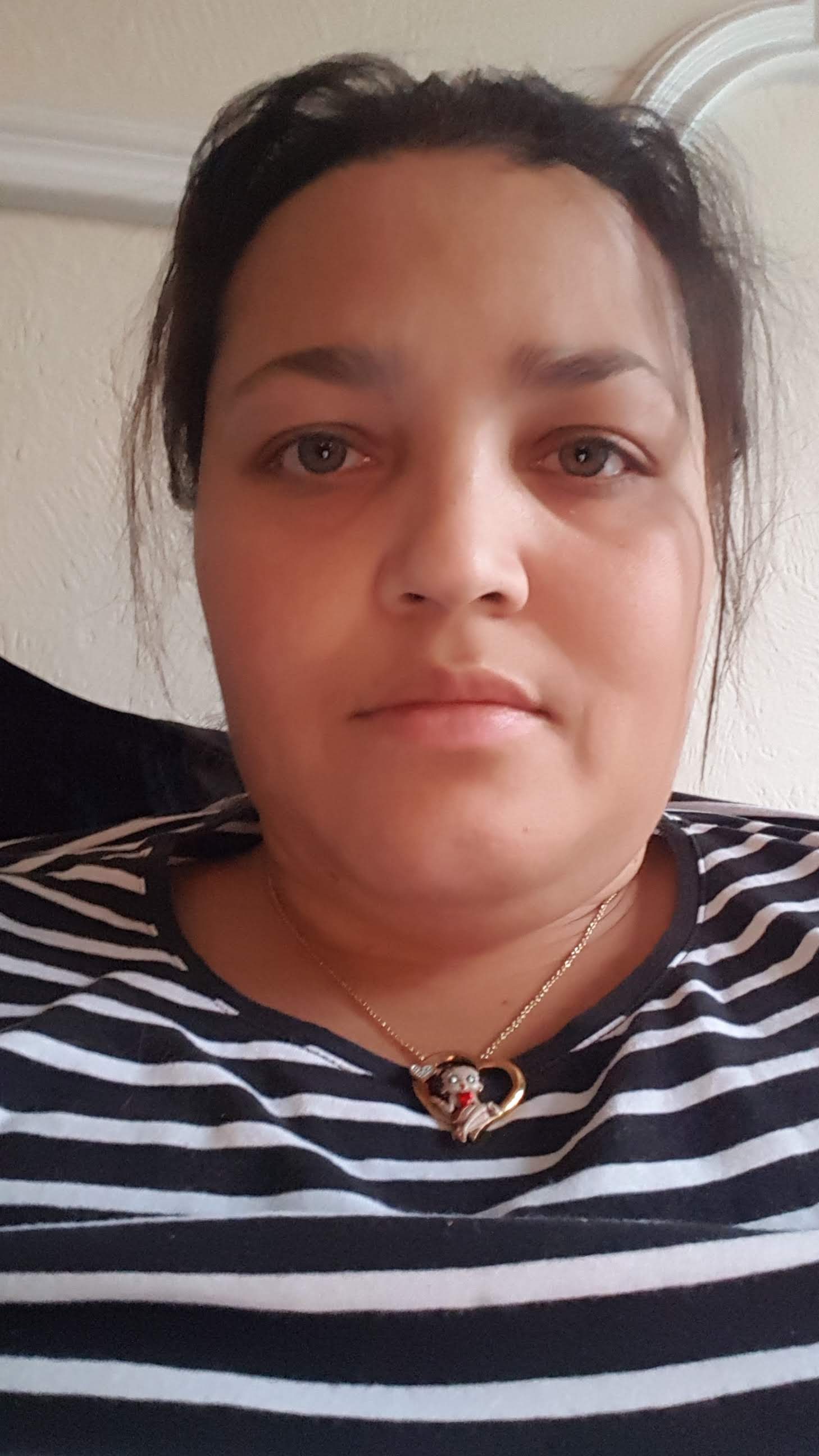 Emma was told that she was not eligible for surgery on the NHS because it was a “cosmetic” issue.

Struggling with depression, Emma began drinking to cope before developing bulimia which saw her compulsively weighing herself everyday.

“The self-harm started then too” Emma said.

“If no one’s going to help me get the skin off, I’ll do it myself,’ I told my boyfriend, holding a breadknife over my stomach.”

Her partner would always stop her, but Emma’s dark thoughts got progressively worse.

If no one’s going to help me get the skin off, I’ll do it myself,’ I told my boyfriend, holding a breadknife over my stomach

“It came to a head one night when I’d been drinking. Sitting on the windowsill in my bedroom ready to jump, I kept muttering, ‘Nobody loves me.’”

Emma’s boyfriend woke up and grabbed her arm to pull her back in, but as he did so she fell out and fractured her spine in two places.

Emma has began dieting again, but wants to warn others about being realistic about losing weight – and to get help if they need it.

In other real life news, this mum gave birth to her baby ten weeks early, but her skin was so toxic she couldn't touch her.

And Britain's most tattooed woman has revealed what she looks like with her ink covered up.

Plus this woman says that Tinder won't verify her because she can't straighten her hands.