A COFFEE shop worker was so weak during her brutal battle with cancer that she "saw death" in the corner of her hospital room. 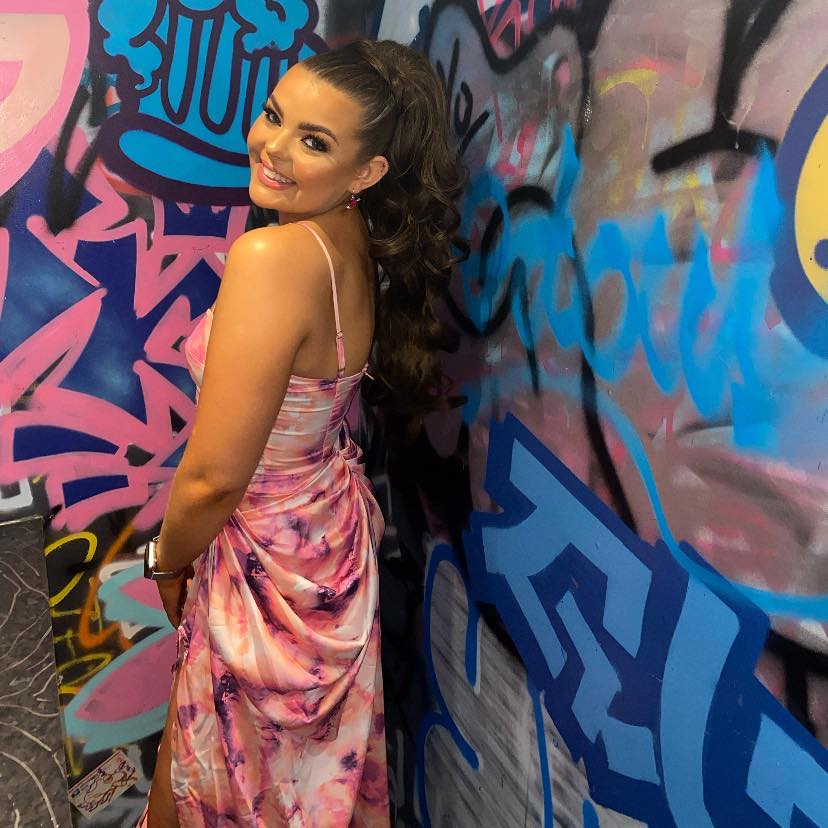 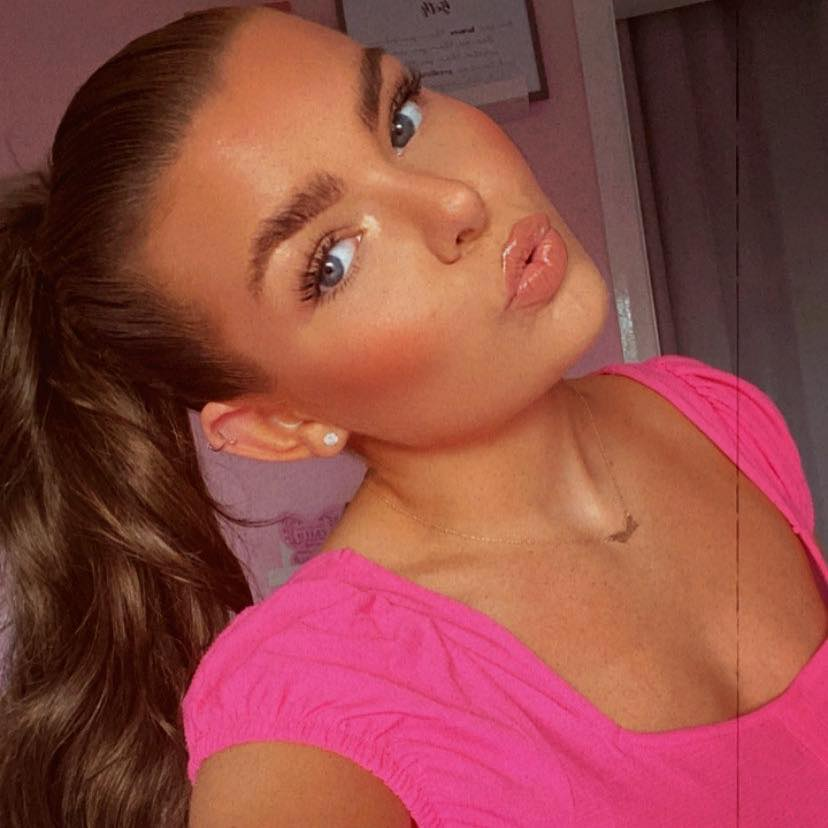 The coffee shop worker, from the city's Priesthill, was given the lung cancer blow by doctors at Queen Elizabeth University Hospital after a CT scan, X-ray and biopsy.

She said: “I remember being confused, and initially I was overwhelmed and upset, but then after I had time to digest it I was relieved to have an answer.

"I’d felt so bad for so long and I was worried I was going crazy."

She was in complete isolation from family and friends as she started 12 rounds of chemo in April, suffering hair loss and severe fatigue.

But her treatment took a horror turn for the worse after she contracted life-threatening sepsis.

Her brain heated up to unbearable temperatures while her body rocketed to 42C in her ten-day blood poisoning battle.

And it led to "brutal" hallucinations.

Beth said: "It was the worst experience I've ever had.

"I was so sick because my immune system was so low. I was hallucinating due to my brain heating up.

"I even saw Death in the corner of the room. It was was brutal. I had to wait to get better before I started chemo again."

But Beth, who achieved an honours degree in Zoology from Glasgow University during treatment, is now in remission after months of treatment.

Recalling the news from doctors in October, she told Glasgow Live: “It’s wild the relief I felt – I was so happy and couldn’t stop smiling.

"It was the best day ever. It made me realise how much I have overcome."

Beth has another four years before she can be considered "officially cancer-free".

But she's back at the gym, working her part-time job, and enjoying nights out with pals as she adjusts to normal life again.

She added: “It has been so emotional being back with everyone again. It’s so nice to have a bit of normality – it’s crazy how much you want it when you don’t have it for a year. I’m really lucky."

The 23-year-old has spoken out about her cancer battle to support Beatson Cancer Charity this Christmas.

Beatson were a lifeline to Beth in hospital and she has vowed to support them for years to come.

She said: “It’s the best wee centre in the world and it was my second home in 2020 – for people from all over Scotland. It doesn’t matter how young or healthy you are, you don’t know if you will need to use that facility one day.

"They do amazing work and the people there are so lovely. I am so grateful for them and I will continue to support them for years to come.”

You can join in supporting Beatson Cancer Charity’s Bauble Appeal and hang a Beatson Bauble, available from www.beatsoncancercharity.org/bauble.