A PROUD MUM has revealed how she potty trained her son who now stays completely dry at just 23-months-old.

Margaret Thompson, 32, and husband Roger Weaver, 30 have shared how training their firstborn son, Zander, on the potty three days after he was born has saved the family thousands on disposable nappies. 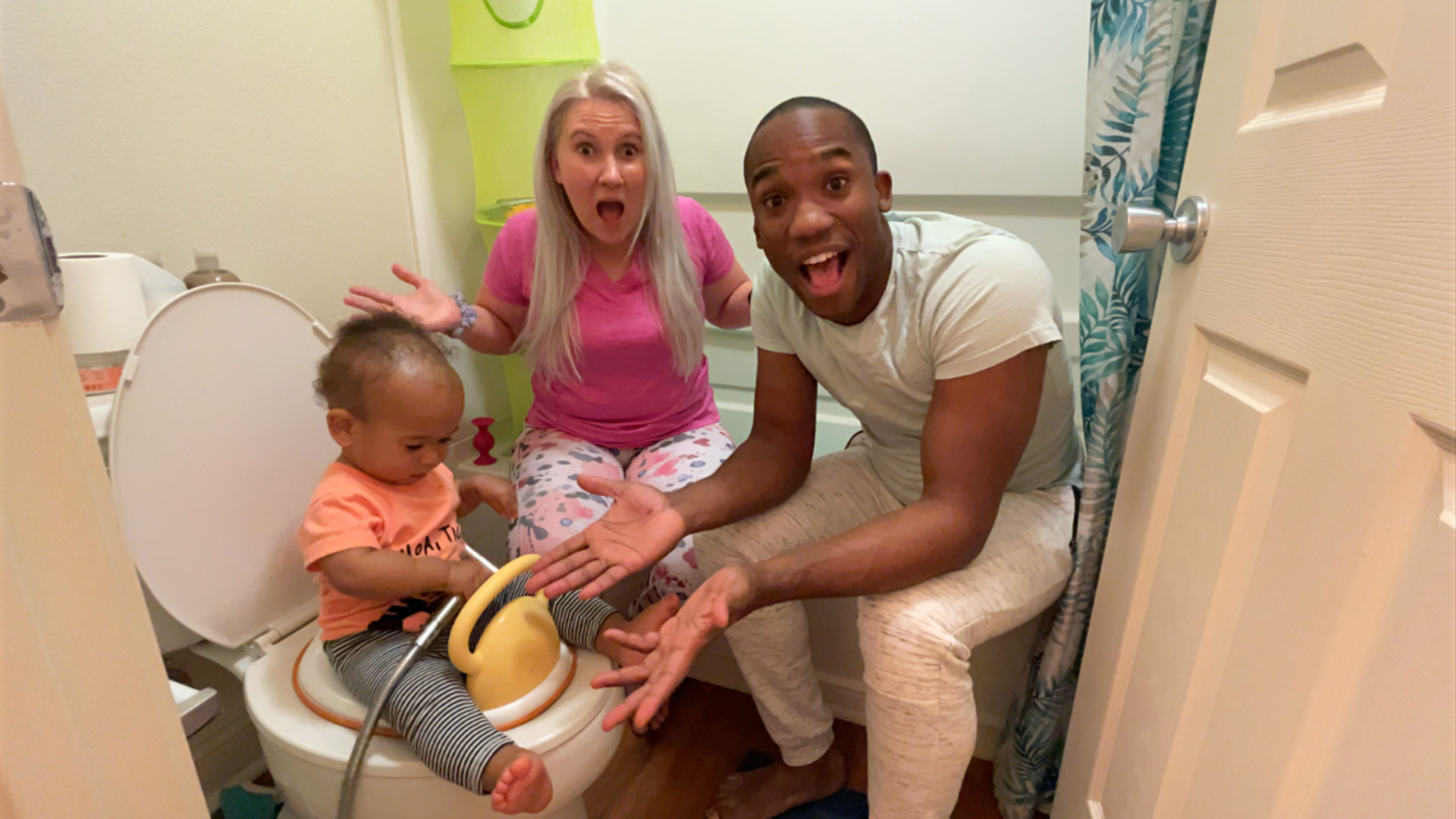 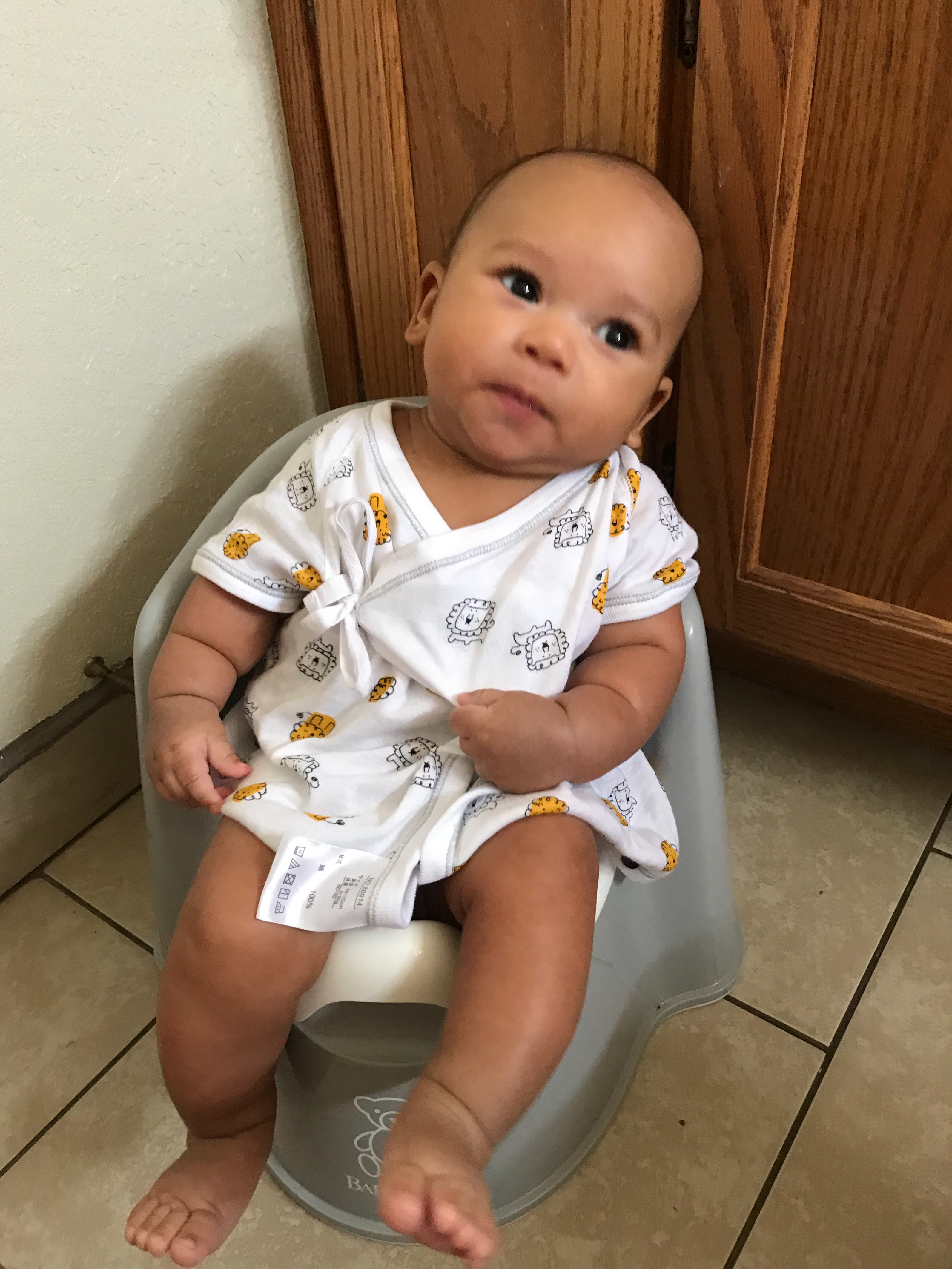 The author and Marine Corp soldier, who lives in Yuma, Arizona, US, has saved almost £1900 ($2500) thanks to a unique potty-training hack.

The method which is called elimination communication, sees the child learn how to use a potty from an extremely early age.

Parents watch out for signals that their child needs to go to the toilet and give them the chance to use the potty, rather than get used to doing it in their nappy.

Margaret said: “I first found out about elimination communication when working as a tour guide in Laos, where diapers are really expensive.

“A man I worked with asked me to come along and visit his family.

“His baby didn’t wear diapers, and he seemed to have his own little signals for when he wanted to go to the toilet.

Most read in Parenting 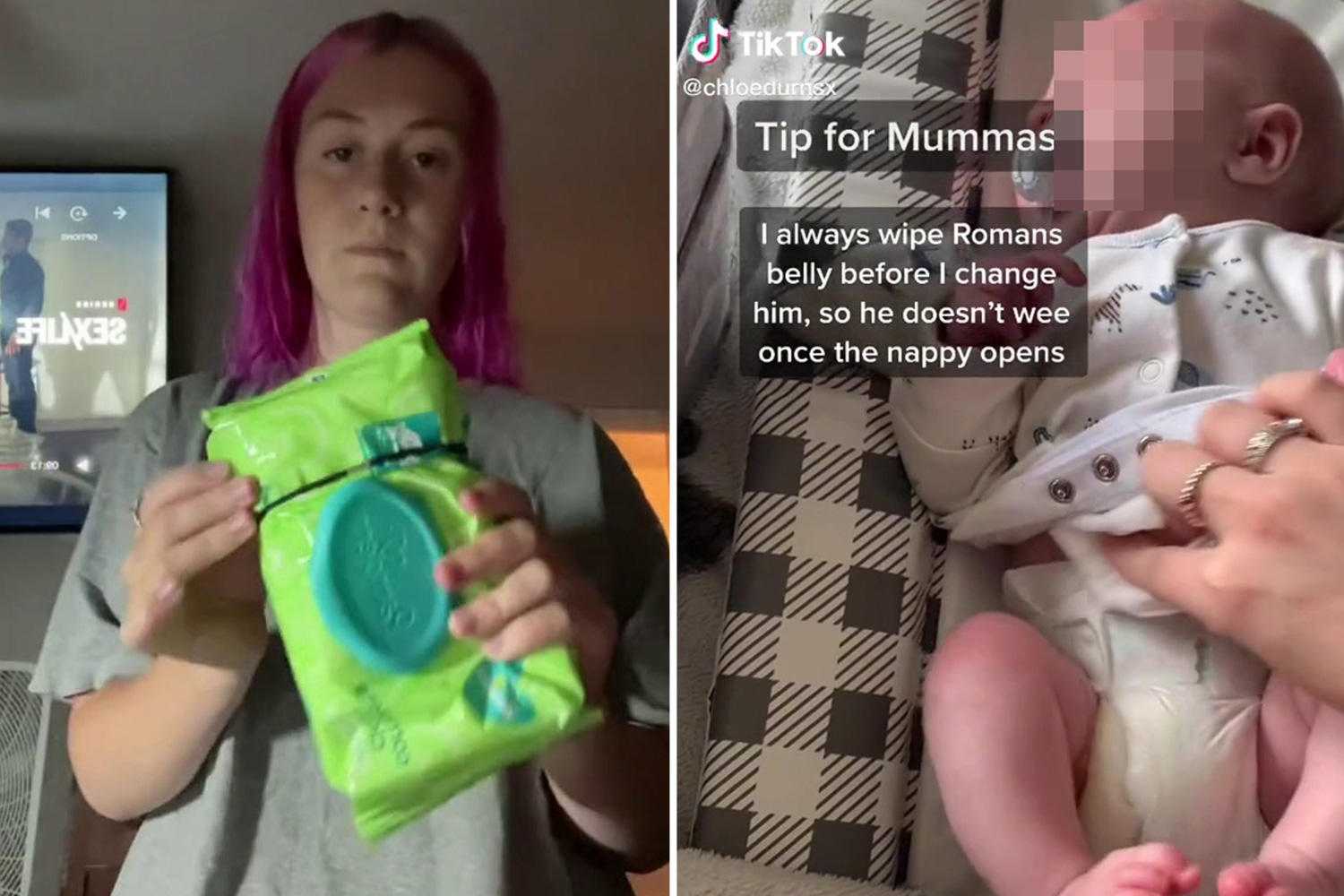 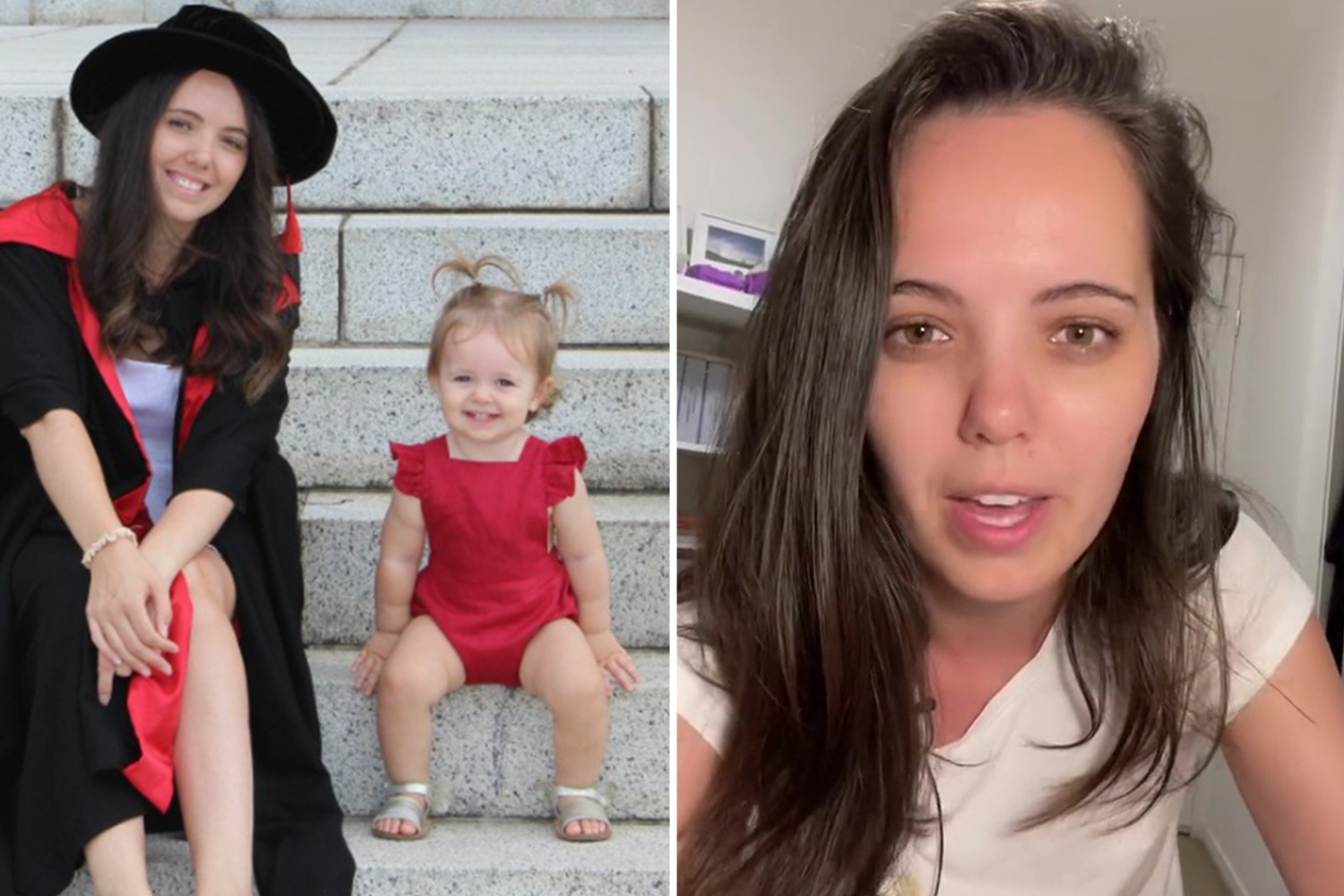 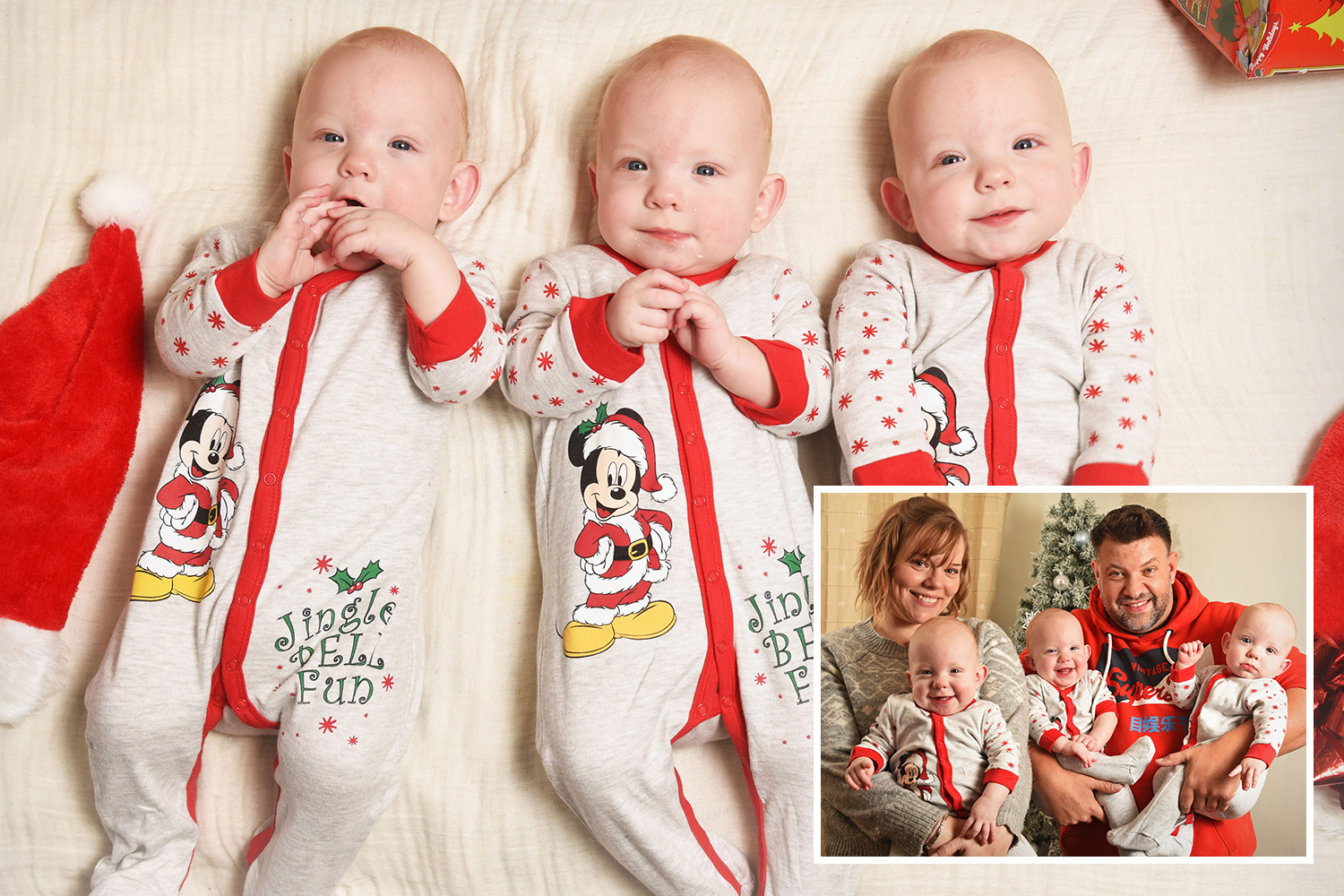 “I actually ended up forgetting about it for a while, but when I was pregnant with Zander, I ended up going down a YouTube rabbit hole.

After bringing Zander home, the couple began his potty training straight away, starting on a part-time schedule.

Margaret said: “We started the process slowly, so we’d give him nappy free time, and time where he could wear a cloth diaper.

“We’d hold him over the potty at points throughout the day and night and he’d go from there.

“We’d make a grunting noise each time he went, so that it would be a sound he recognised for when he needed to pee or poop.

“At five weeks, he started grunting himself to let us know he needed the toilet.

“It was amazing, it was like the first conversation we were having with our child, a way of communication.

“We were both so excited.”

Margaret continued the method for a few months, and with her confidence in Zander’s ability to use the toilet growing, she allowed him more nappy free time.

She said: “He got to have nappy free time and run around with a bare bum after a few months, and as he got older, he’d have longer intervals between toilet breaks.

“He’d start pointing at the potty when he needed to go.

“At one, he was in underwear, and by 20 months he was dry throughout the entire night and day.

“He can go completely by himself now and uses a little step ladder to get onto the toilet seat.”

Not only have the family managed to save over £1900, but they’ve also done their part in saving the environment.

She added: “We’ve never had to throw away any baby clothes or dispose of any diapers.

“Zander has never had any diaper rash issues or anything like that.

“For us, financially, it was the best decision.

“With the money we’ve been able to save on nappies, we’ve bought books and trips and have a small fund to cater for any of Zander’s needs.”

Since sharing her method and story over social media, the family has received some backlash and negativity from trolls.

She said: “I share videos on my YouTube (Mixed And Nerdy) about family life and methods of parenting and usually get quite a few messages or comments of people curious as to how to go about it.

“I put a video up on my TikTok and it went viral, but I had quite a lot of people mum shaming me saying that I should let my baby be a baby.

“Another comment said that it took me far too long to potty train him, and this was from a mum who had trained their kid at like two or three years old, so it took them less time.

“I am letting my baby be a baby, offering him the chance to use the potty and not letting him poop on himself, and I’m also doing my bit to save the environment.” 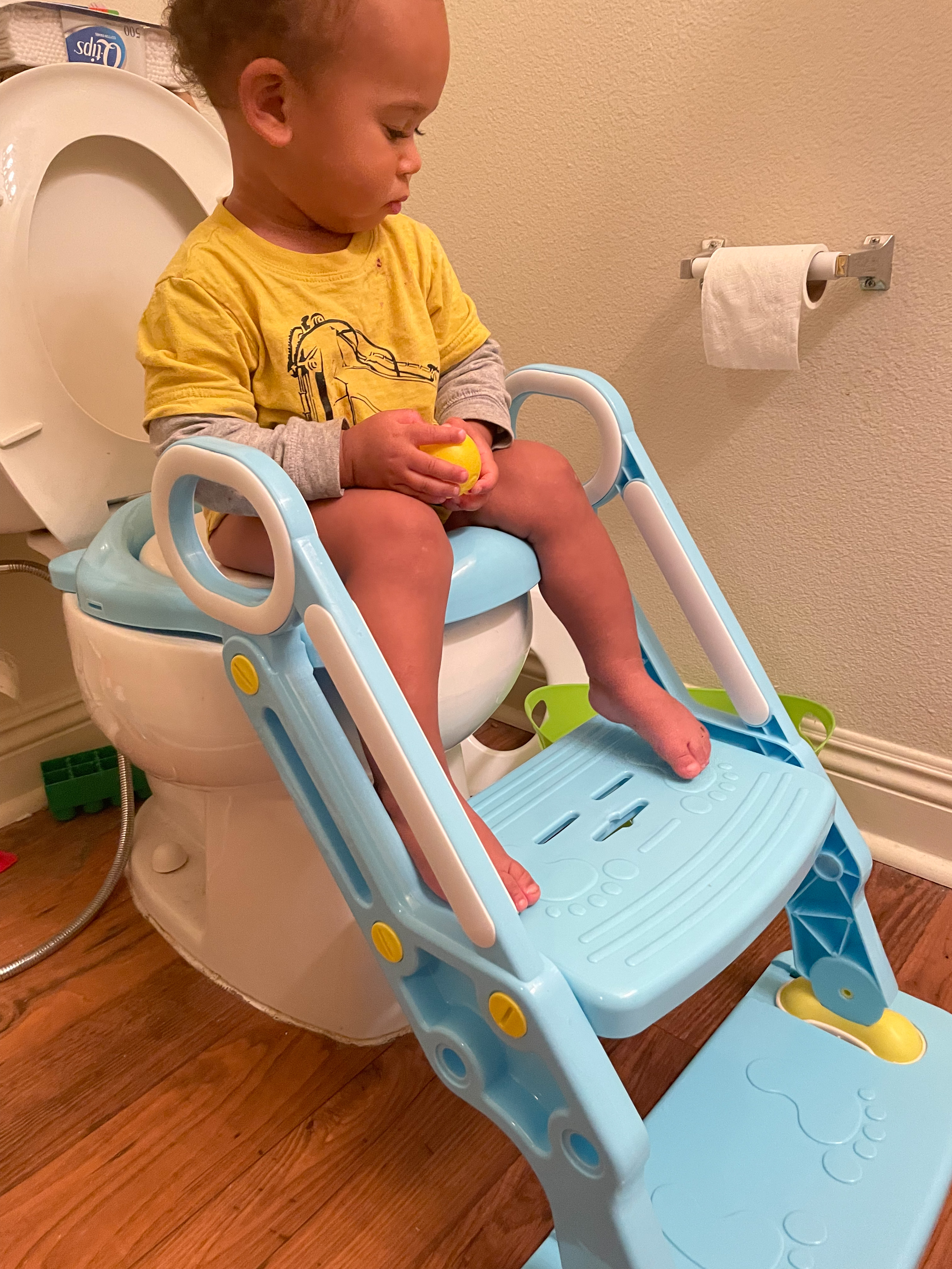 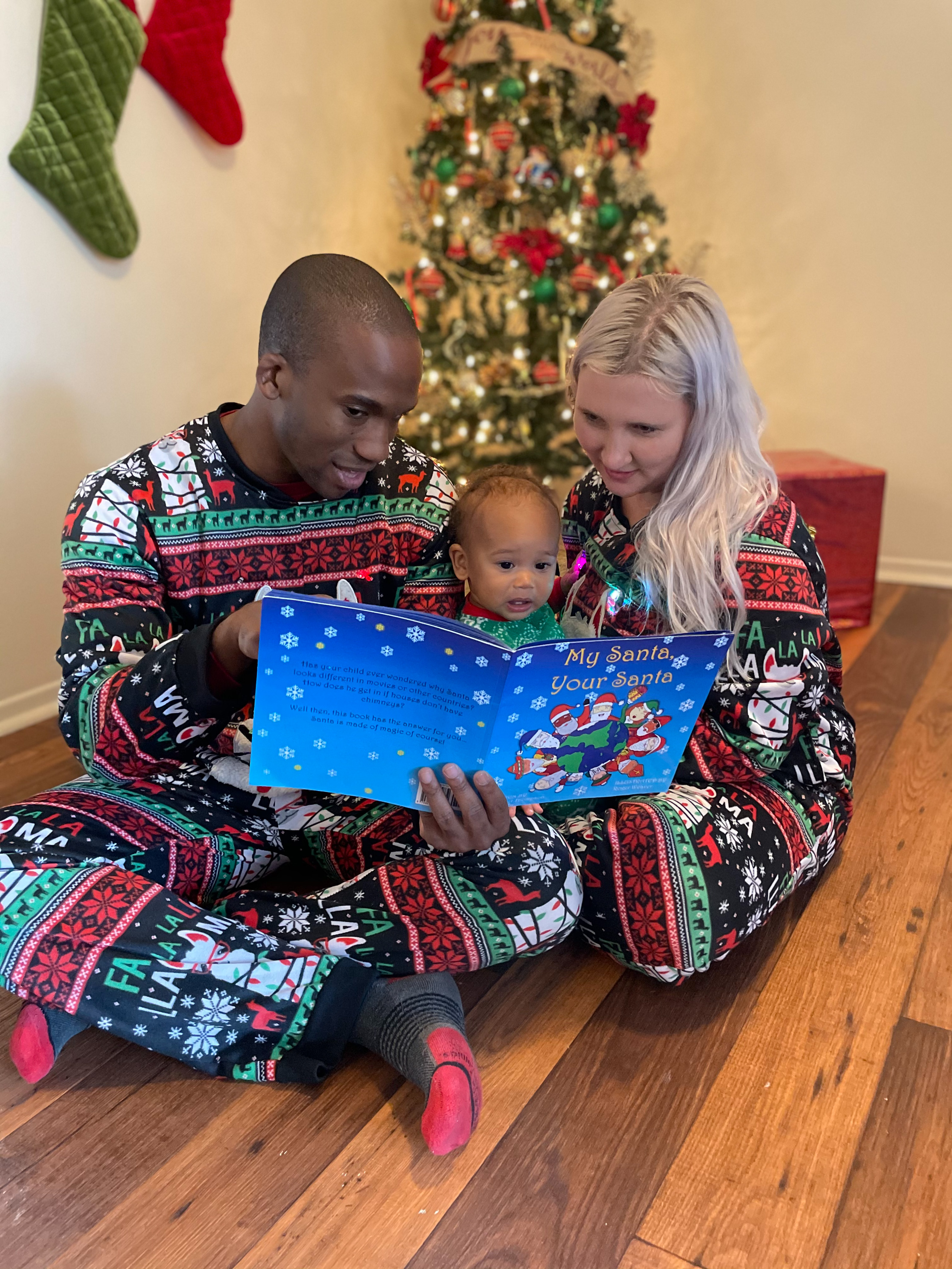 For more parenting hacks, check out these mums' favorite tips, including how to take a plaster off with no pain.

Plus, how to have a stress-free Christmas with the kids this year.

Meanwhile, my daughter fell asleep during her time out, so I left her there but people are accusing me of abuse.