A FORMER Poundland employee has revealed the thing that customers would always do that drove the staff insane.

TikTok user Holly Laing, 22, from Northampton, revealed that she used to work in Poundland and often had customers do the same irritating thing. 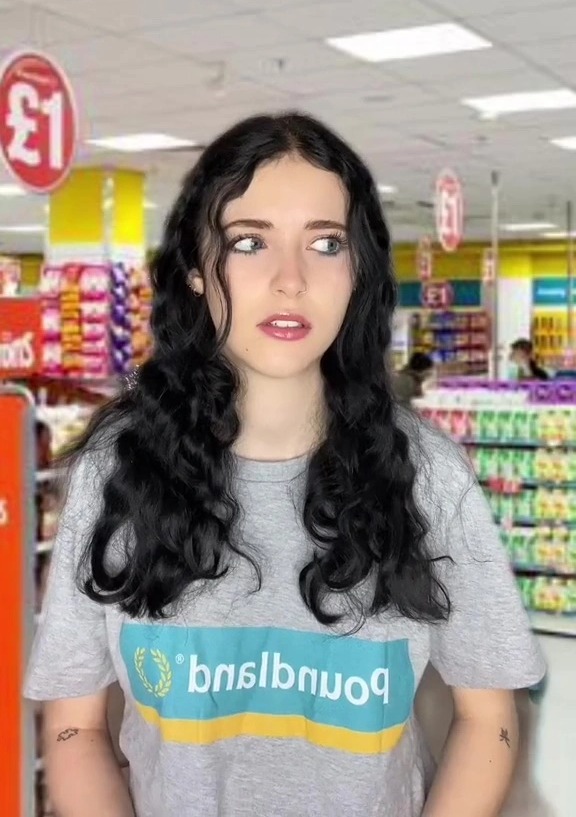 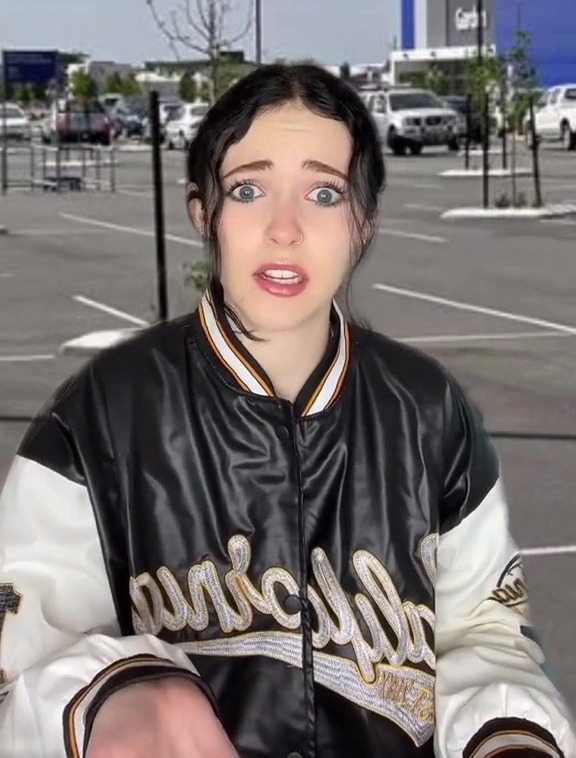 Holly claimed she worked for the high-street chain in 2015 for three months as a Christmas temp.

According to Holly, customers would always try to get into the shop after closing times and would beg to be let in, saying they only wanted to buy one thing.

In a comical video, Holly acted out a scenario that often occurred on her shift at the bargain store. 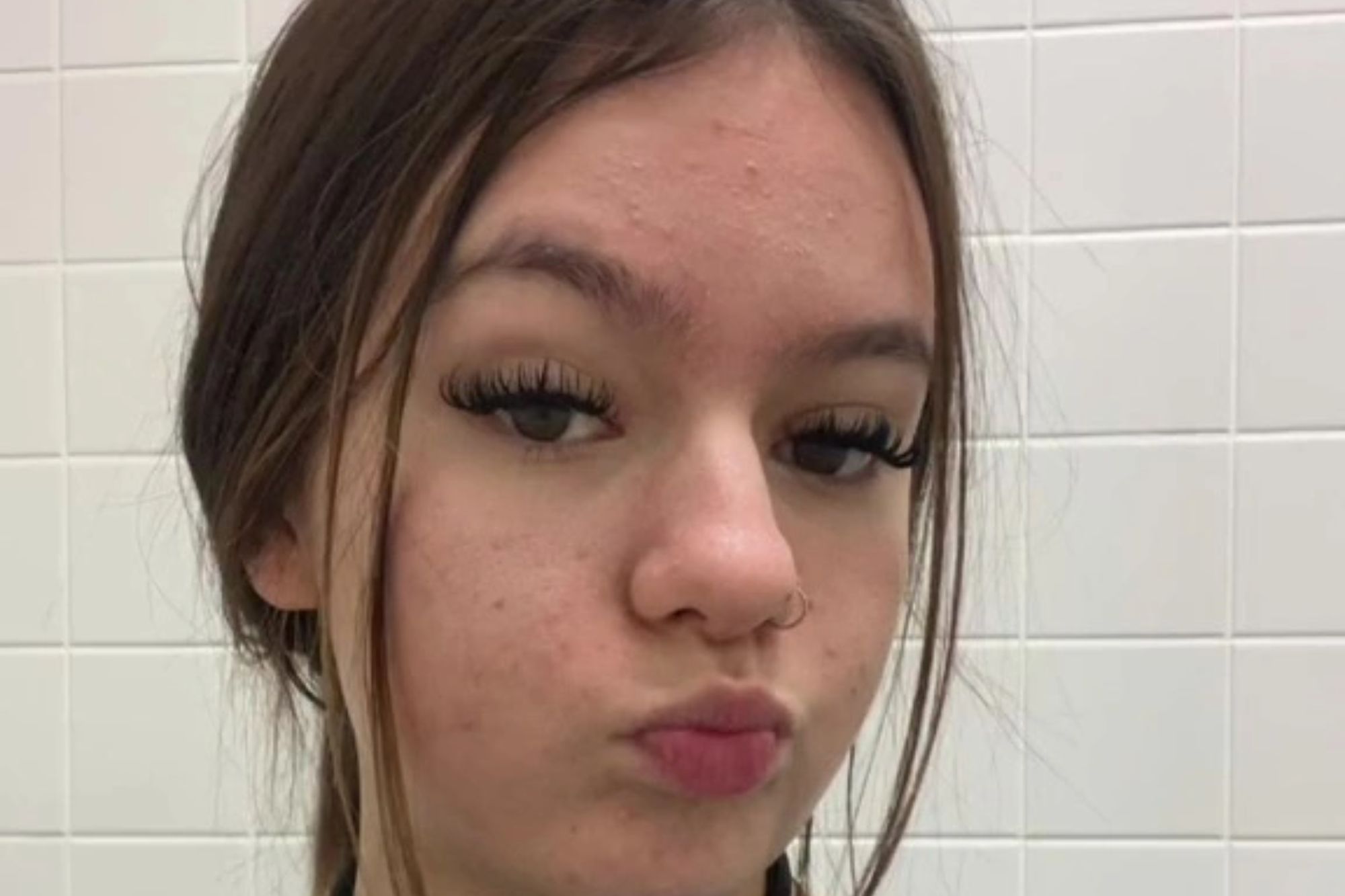 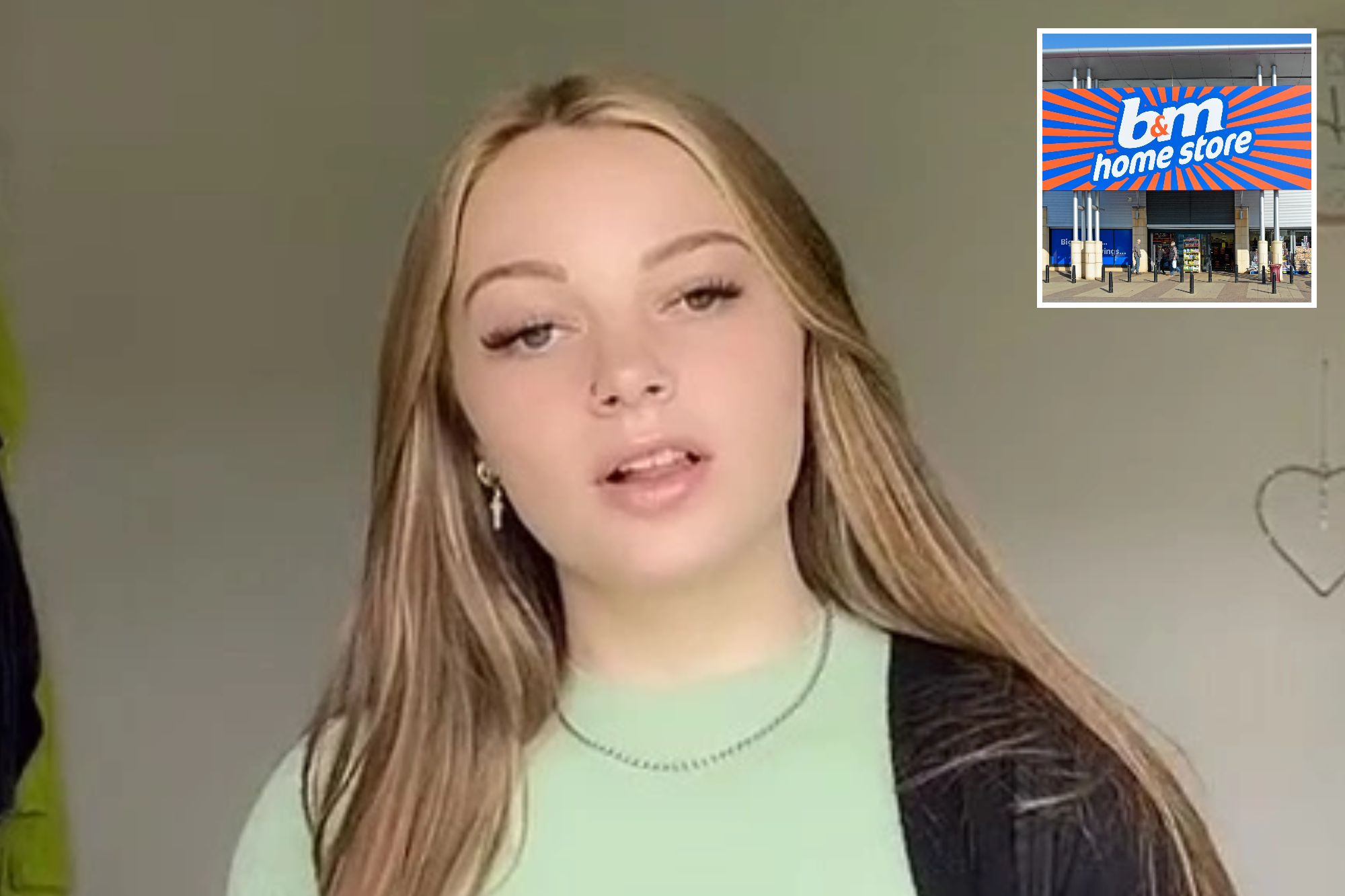 As she shut the door to mark the end of her shift, Holly said: “And the door’s locked, home time.”

But just seconds later, a customer approached the shop, trying to get in, as she asked: “Wait, wait, are you open?”

Holly confirmed “oh no, we just closed unfortunately” but the customer asked “what, what time do you close?”, to which Holly explained “Now, 8pm.”

According to Holly, customers would always try to get into the shop, regardless of the closing time, as the customer responded: “Well, can’t you just let me in, I only need one thing.”

Pal of Charles, William & Harry dies suddenly at 72 in blow to royals 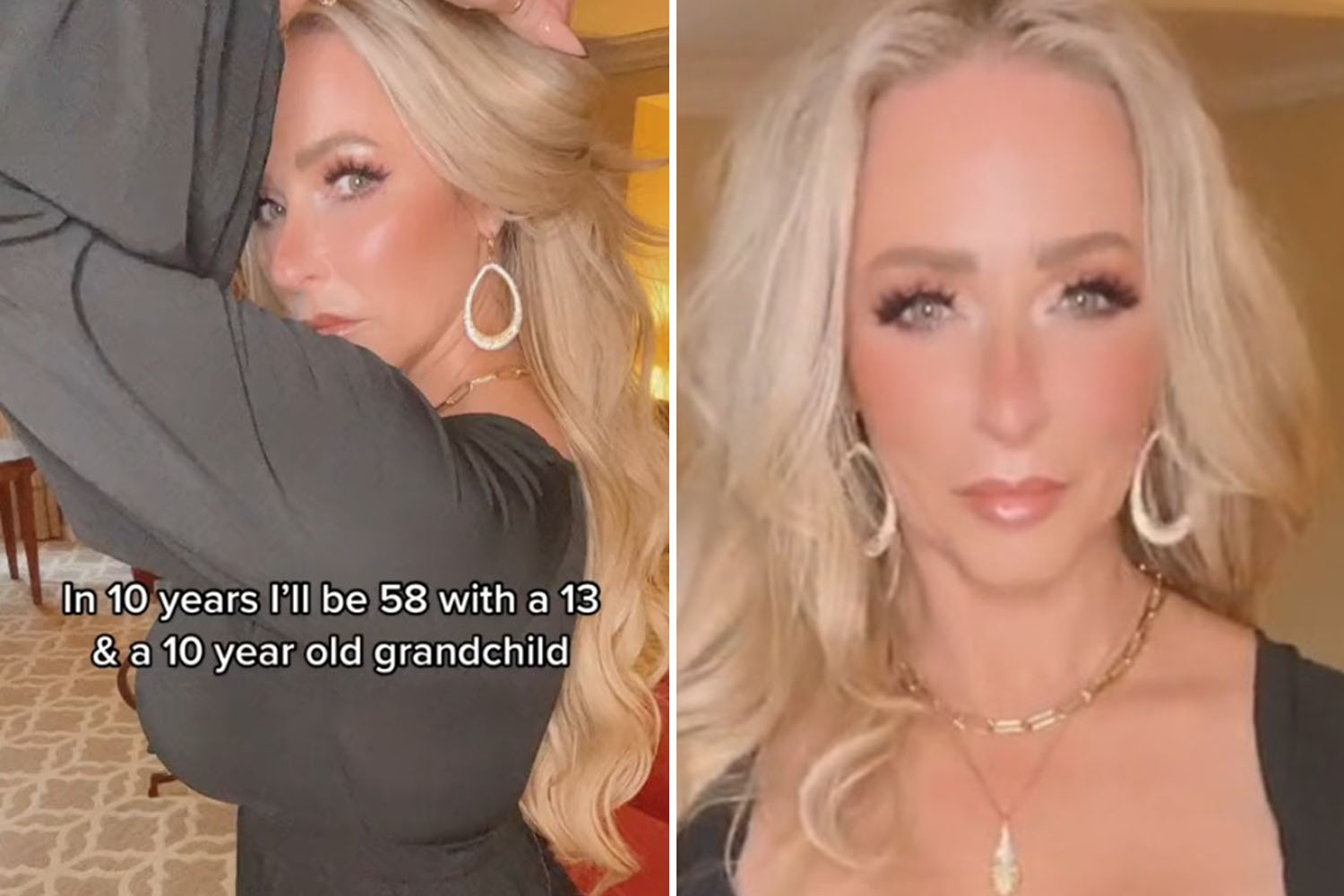 Holly responded “sorry, we are closed now”, but the customer replied “well I’m only like ten seconds late, can you just let me in, I only want one thing, you can serve me.”

However, the Poundland employee explained: “The tills are already being cashed up so I can’t use them anymore.”

To this, the customer angrily replied “well, I’m not a mind reader, how am I meant to know what time you close?”, to which Holly simply said “it does say on the door and on our website that we close at 8pm.”

The customer then reacted with “great, so that means I’ll have to come back tomorrow then” to which Holly noted “yeah, I guess so.”

But Holly highlighted that customers were never happy with this, as the customer then said “waste of a journey” before huffing and turning away.

Holly’s video has clearly impressed many, as it has quickly racked up a whopping 615.2k views.

Many other Poundland employees could relate to this and took to the comments to express their frustration.

One person said: “Why can’t people comprehend this???”

Another added: “So relatable… I shut the shop door at 8 on a guy who was pulling into the carpark. it felt rebellious and his reaction was priceless.”

A third commented: “Literally!!! Every Sunday when we have to LEGALLY close at 4.. we still get peeps asking to grab 1 thing.. that then turns into a full weekly shop 🤣”

Meanwhile, someone else noted: “The amount of arguments I've gotten in with people once I've locked the doors at work at closing 😭💀”