THERE are two types of people in this world – those who are absolutely starving from the moment they wake up and others who prefer to wait a bit before having breakfast.

And if you fall in the latter category, eating your first meal of the day at your desk is a valid option… or so we always thought. 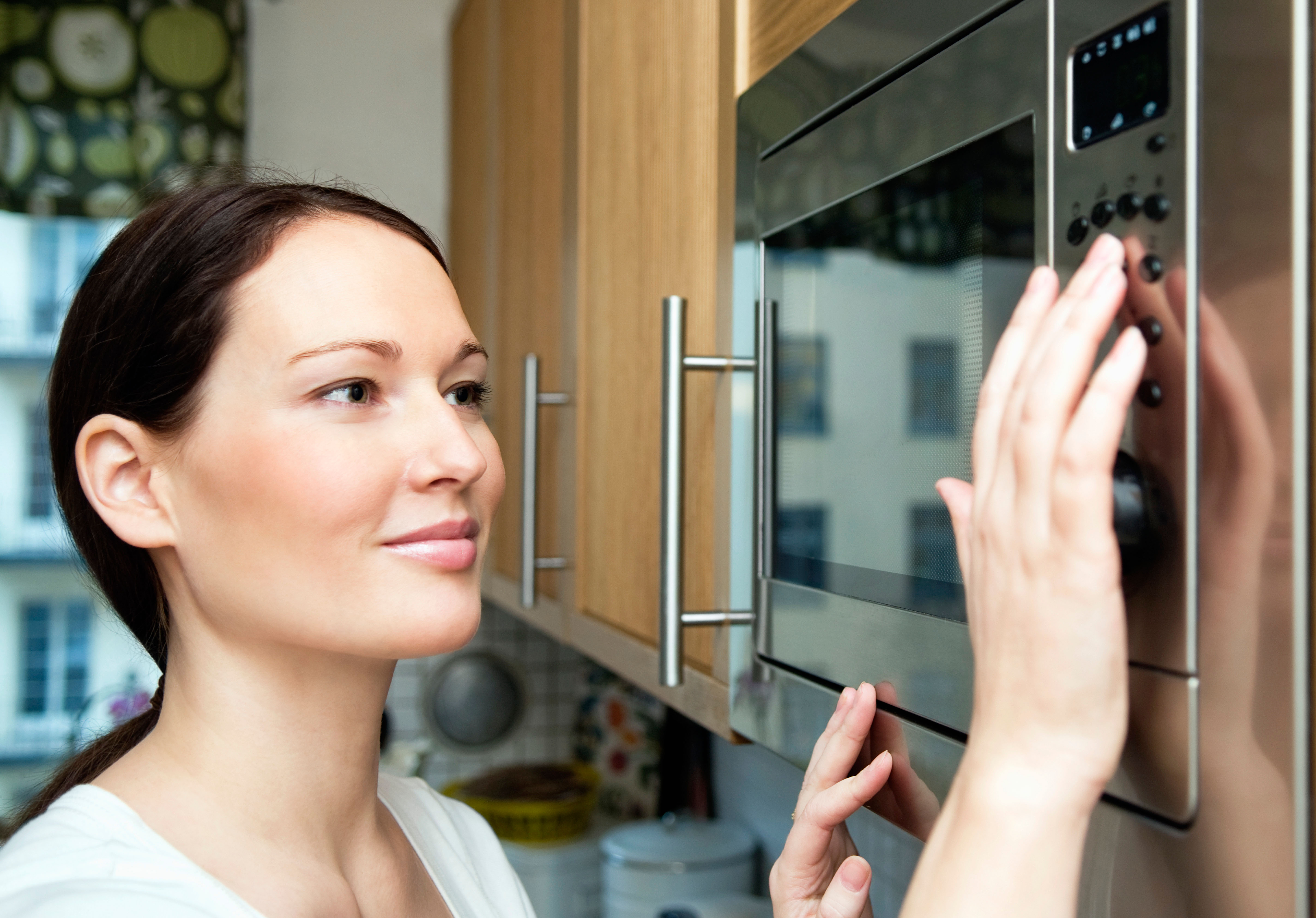 Sharing her dilemma on Mumsnet, one woman claimed she's been BANNED from using the office microwave for breakfast – and now it's got us questioning everything.

She explained: "I work full time, 9-5, computer facing all day, work that requires a lot of concentration. I understand the important of taking regular breaks to get away from the screen but don't take the mickey with this.

Describing how she's fairly new to the role, the woman said she normally does up to two hours of work before making her breakfast.

She wrote: "We have access to a microwave and toaster so sometimes I'll bring in a tub of beans, or eggs that I've already put in a bowl and whisked at home so it takes 2 minutes in the microwave to heat them, sometimes I'll do some toast at the same time."

Although her manager has seen her doing this for about two months, the woman said it's been raised as an issue all of a sudden.

She continued: "All of a sudden my line manager took me aside and said 'it had been noticed' that I was heating up my breakfast and that I was no longer to do this as it was in work time, that the microwave and toaster were only for lunch breaks, unless I decided to split my break over both.

"This seems ridiculous to me as it takes max 5 minutes and I then bring it back to eat at my desk whilst working. I have seen colleagues gone for much much longer than this if they get into social conversation with colleagues."

To make matters worse, the woman says this rule isn't been enforced around the whole office and only applies to her when she's having hot food.

"In my mind, from an occupational health point of view, it is very important to take regular breaks throughout the day," she argued. "To make tea, go to the loo, chat with a colleague etc.

"So why is heating up food whilst making my tea any different?"

Unsurprisingly, the issue sparked fierce debate on the forum – with some arguing that the smell could be to blame.

One replied: "Hot food in offices is often unpopular because of smells. Eating that sort of stuff in front of your computer also risks spills.

"I don't think they have to provide a microwave at all if they don't want to."

Another added: "I think you'll find the underlying issue is with smell – most people don't want to be around a microwaved eggs and beans smell.

A third wrote: "I'm stubborn, and it annoys me when a workplace doesn't treat people like adults.

"So I would probably sweetly say 'Ok that's fine, I'll take the five minutes out of my lunch hour and just have a 55 minute lunch break'."

For more viral stories, this groom’s sister was slammed for showing up in WHITE lace gown to wedding – but insists it’s actually ‘yellow’.

And this woman was in hysterics after accidentally filming handymen’s VERY strong views about her home décor.

Plus this mum chose a ‘cool’ baby name but cringed every time she said said it out loud- people were making fun so she HAD to change it.