A TIKTOKER has joined the trend of sharing horrible dating stories online, and her anecdote includes a lot of tears and a lot of wine.

The woman, who chronicles her dating life as someone in her 40s, said the evening began positively – but quickly went downhill. 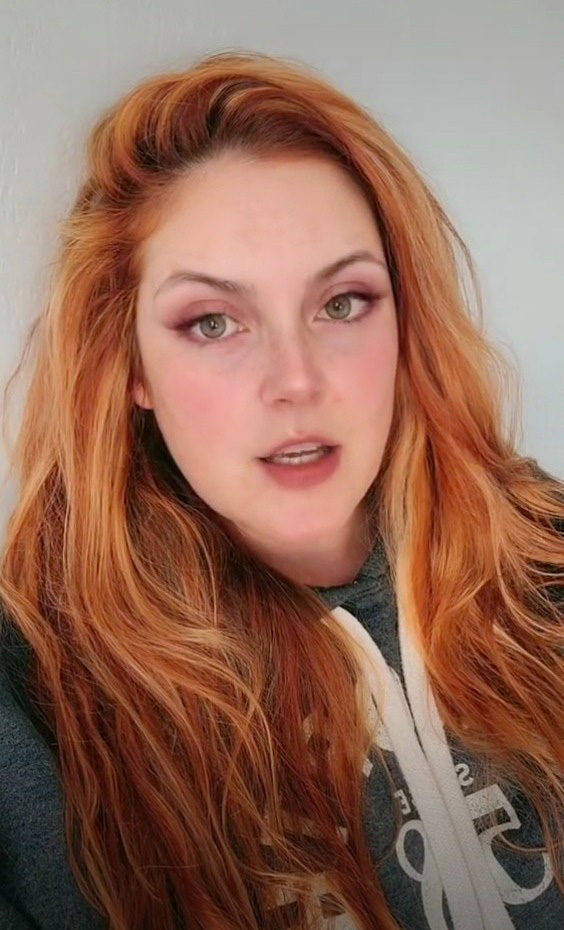 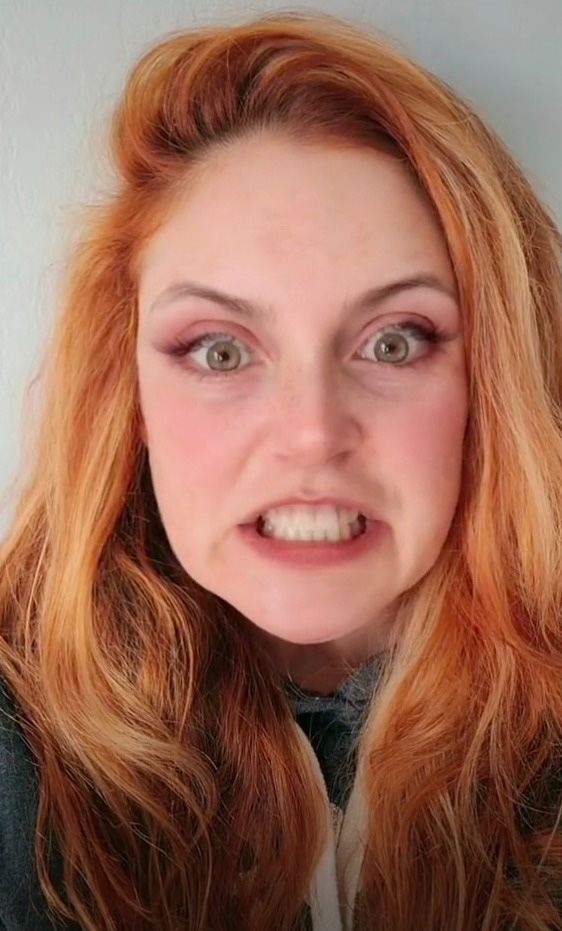 “Me being a single mom and making all the decisions, it was nice to have somebody who literally said, ‘Okay, let’s go out on a date. I’ll make all the plans,’” she explained in the first video of a three-video story.

The woman was even more pleasantly surprised when the man looked just as he did on his Hinge profile.

The single mom then said the man ate almost the whole entire cheese and meat platter they had ordered to share, which she thought was a bit strange.

However, that was nothing compared to what she experienced next.

The woman claimed the man threw his whole arm up in the air and screamed for the waiter so he could order rosé, which he then sipped while sobbing about his ex.

“And then he starts crying. Crying during dinner, in the middle of the first date.

“Over the fact that his wife and kids were with somebody else,” she said.

The ex-wife had apparently remarried, and the former husband was having a hard time dealing with the change.

“I was just like, ‘Keep bringing me the wine,’” the woman recalled thinking as the man unraveled his emotions in front of her.

She ended her three-part series by sharing that the man had the audacity to ask her where her mind was at the end of the date.

“I can tell you where I’m not at and that’s with you,” the woman said in the video.

“Clearly you are not ready for dating, sir,” she concluded.

It is unclear if she actually said that to the emotional man, or added the line to her story for humor.

The disturbed woman was supported in the comment sections of her videos, with several sympathizing with her and sharing their own dating disasters.

“I had a guy cry over his ex on a first date too. I was his first date since they broke up, FOUR YEARS PRIOR!” one person recalled.

“You can’t make this stuff up. It’s crazy out there dating. It’s like its own TV show,” another sympathizer mused.

The woman who went on the unfortunate date is clearly not alone with her struggles in finding an appropriate match.

A person previously took to the internet to vent about a guy who checked her underarms to see if she shaved them.

Another person recounted a date during which a guy walked her around the mall telling her how to dress. 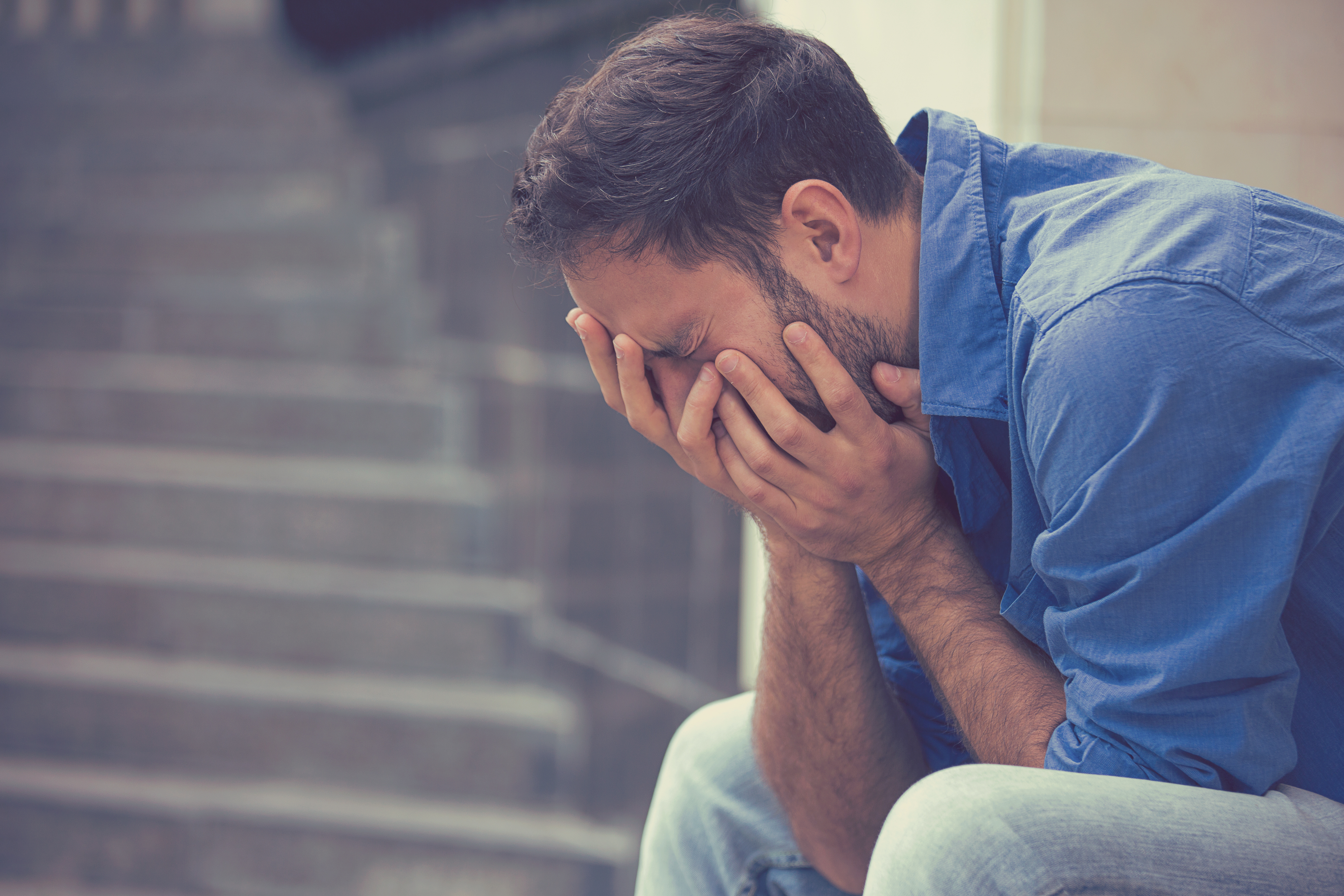 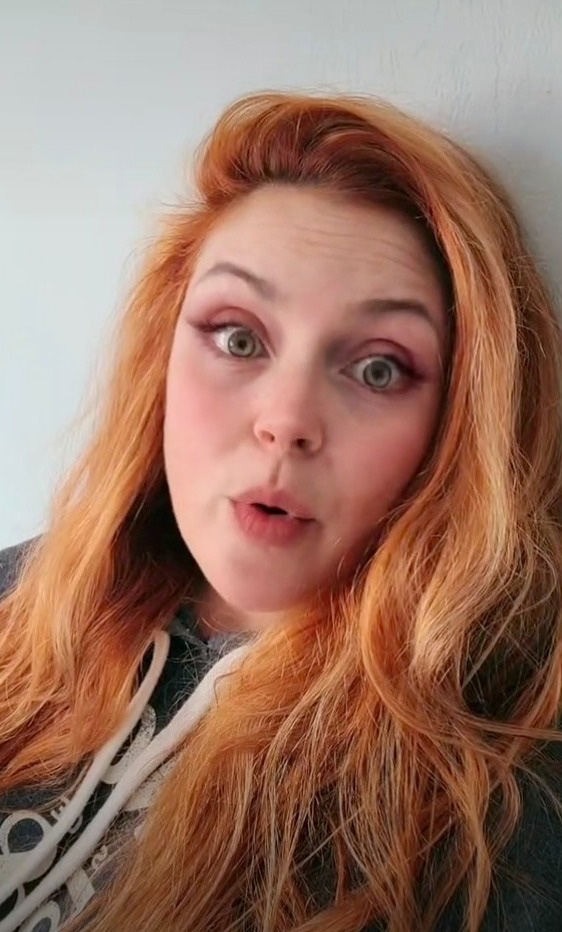