A FUN step-mum, 32, shared about life with her two adult step children including a 21-year-old daughter who people confuse for her sister.

Becky married her husband Tyler, 47, and became the step-mother to his grown-up children, despite only being 32. 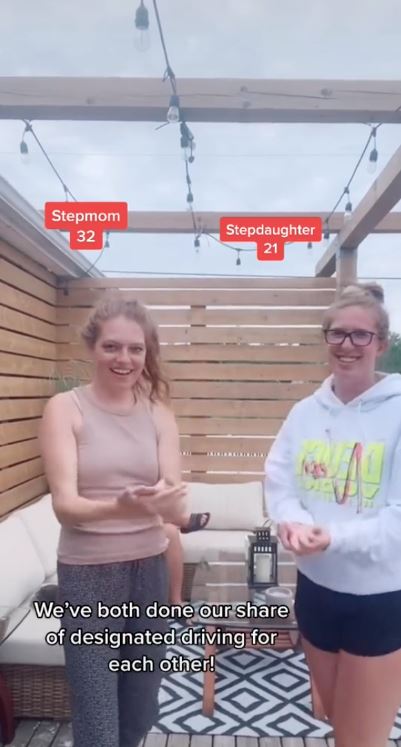 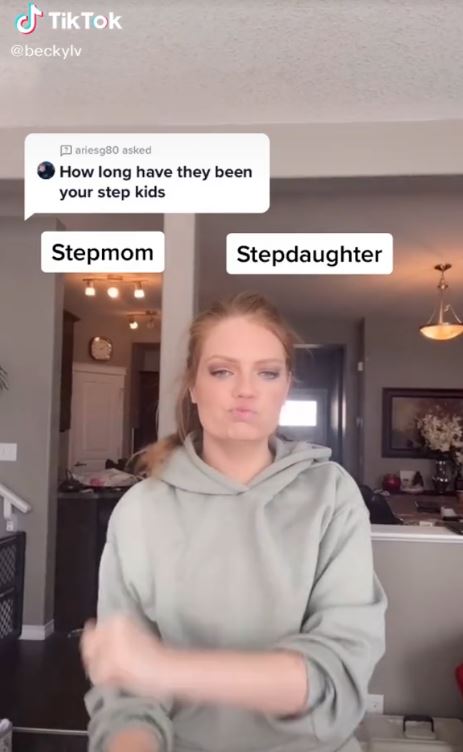 Even though there's an 11-year age gap, the step-mum and step-daughter get on well and are often each other's "designated driver" on nights out.

In a playful TikTok video Becky and her stepdaughter can be seen doing a coordinated dance. She uploaded the fun clip with the caption: "This took so many tries!"

In the dance video, she explained: "We've both done our share of designated driving for each other!"

One person commented: "You look the same ages. The step-mother looks younger."

In each of the duo's spritely uploads, husband and father Tyler can often be spotted in the background.

Becky explained that she and her husband work in the same industry.

In another video, she said: "We both work for a country singer and get to tour the world together."

In another TikTok video the fun step-mum answered a question from one fan.

The fellow TikToker asked: "How long have they been your step kids? "

Becky uploaded her response video with the caption: "It’s been the best 7 years!"

In the short clip she can be seen doing another fun dance with her step-daughter.

Becky is constantly questioned about her relationship with her "bonus children".

She said: "This comment is on every video at least once: 'She had her kids at 11 years old?!'"

To which the 32-year-old TikToker, had a clear response: "Nooooo. My husband's first wife had my step kids when I was 11 years old." 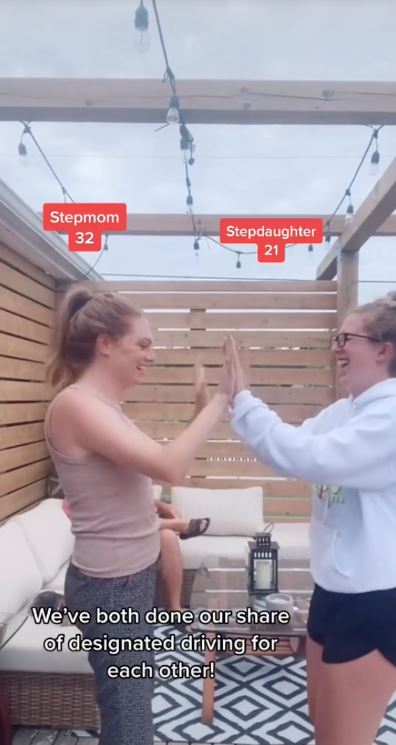 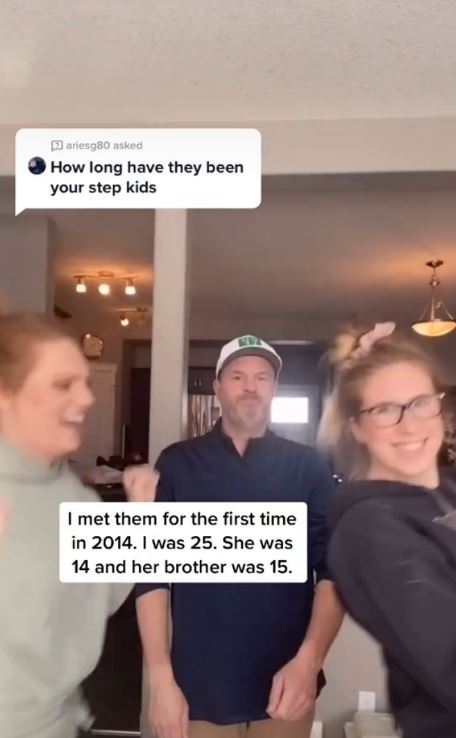 In other news, this mum, 60 and daughter, 30, say they look so alike even their husbands have a hard time telling them apart.

And a mum and daughter with 23 years between them regularly get mistaken for sisters – so can YOU tell who’s who?

Plus Holly Willoughby enjoyed lunch with her "lookalike" mum, 70, as the pair prepared to head Down Under.