A MUM-of-11 who is currently expecting her 12th baby, has revealed her excitement over becoming a grandmother at the same time.

Veronica Merritt, from New York, revealed yesterday that her eldest is now set to become a mum herself as she shared a video of her ultrasound on Instagram. 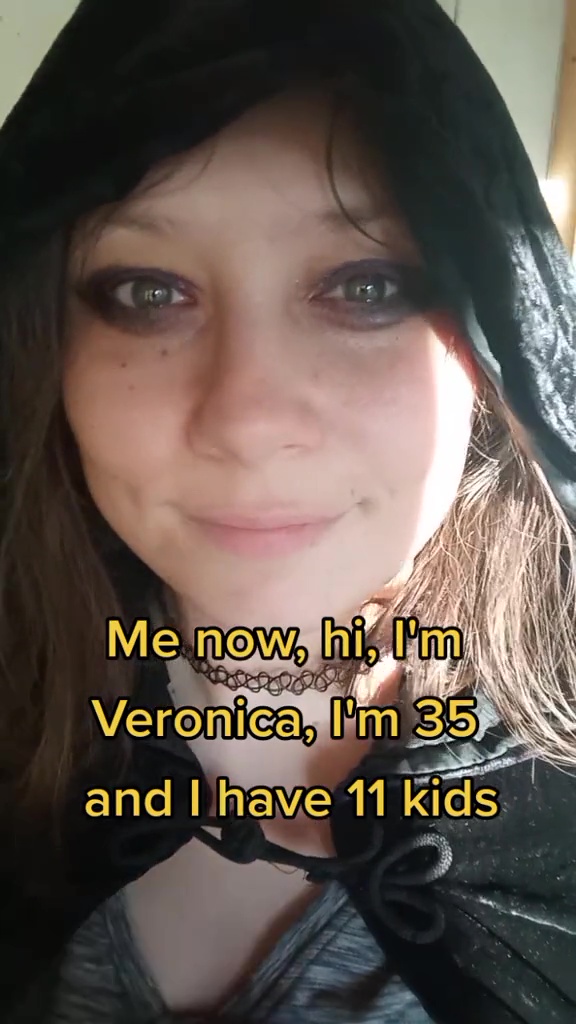 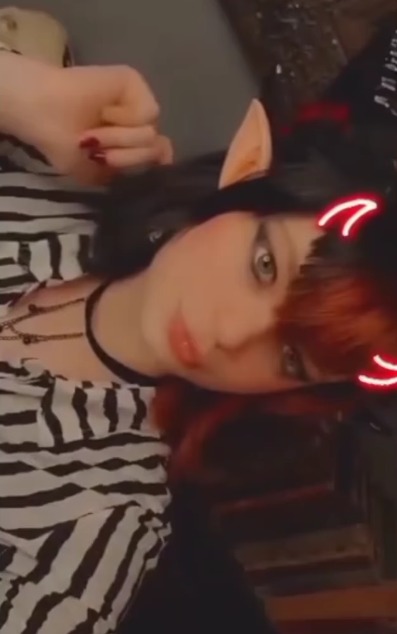 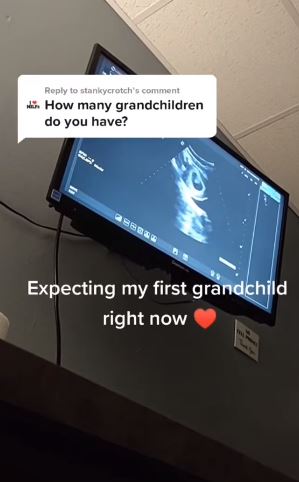 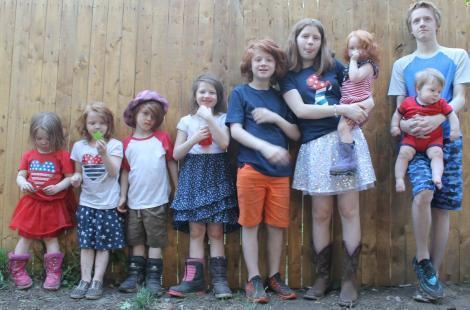 Victoria, 21, was born when Veronica was still in school after she became pregnant at the age of 14.

Now Victoria and Veronica will be going through pregnancy together, with their due dates just a month and a half apart, with Veronica due on April 25th, while Victoria is set to welcome her baby on June 11th.

And the now 36-year-old admits that she is more excited about her daughter expecting than she was about any of her own pregnancies.

Speaking exclusively to Fabulous Digital, Veronica said: “I'm absolutely thrilled to be pregnant alongside my daughter.

“I've never had twins so I'm excited about having same-age babies in the home that I can dress up in matching outfits.

“I already have dragon pajamas in my Amazon cart ready to buy.

“To be honest I think I'm more excited about my daughter's pregnancy than I've ever been with any of my own!

“Becoming a grandmother is so exciting and it's beautiful sharing the pregnancy journey alongside one of my favorite people in the whole world.”

The mum-of-11 announced her own exciting news last month in an Instagram Reel.

Using the hashtag #12kids, the mum posted a video from her sonogram appointment – despite a sign underneath the monitor asking people not to record anything.

Unable to contain her excitement, Veronica wrote: "Unjust rules must be broken. Or something like that."

Speaking exclusively to Fabulous earlier this year, Veronica explained how she married and then subsequently divorced the father of her eldest two children.

The mum then married second husband Marty, 37, and the couple have gone on to have seven more children.

Veronica, who shares details of her massive family on Instagram and TikTok, says she never uses contraception due to her health conditions.

She said: "I graduated high school with honors, I attempted college but got sick both times –  I have kidney disease and lost my kidney last year.”

What's more, the mum said she'd ultimately like to have 17 kids.

Veronica continued: “Some of the children were planned. But I can't take hormonal birth control because my illness means I am prone to blood clots.

“I haven’t ruled out more children. I would like to have six more. I have spent eight-and-a-half years pregnant.” 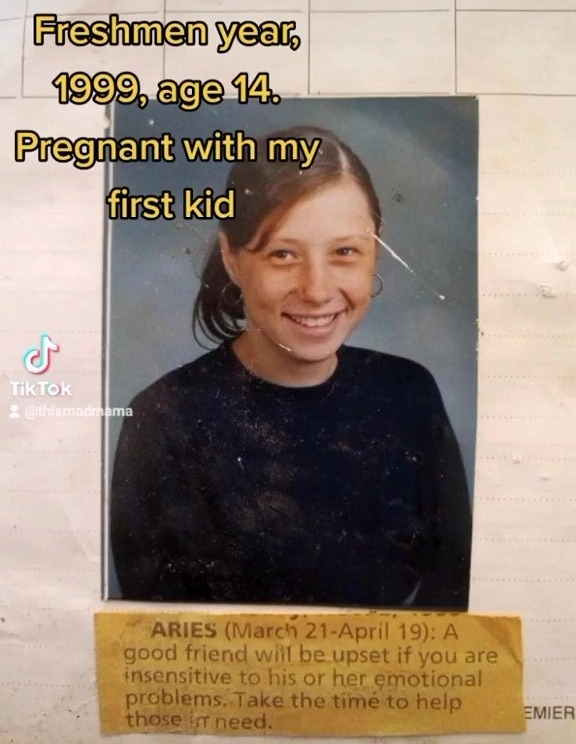 In more parenting news, this new mum shamed her ex for leaving her for a 16-year-old – but people say SHE’S the ‘trashy’ one.

And this mum was praised for ‘brilliant’ parenting hack to stop the kids being naughty and all you need is some lolly sticks.

Plus this mum hit back after people slam her for using processed meat in her kids’ sandwiches.