A WOMAN has spoken out about feeling “hurt” by the fact that people are nice to her because she’s good looking.

TikTok user Liz, 21, shared a video where she complained about the problems that come with having “pretty privilege.” 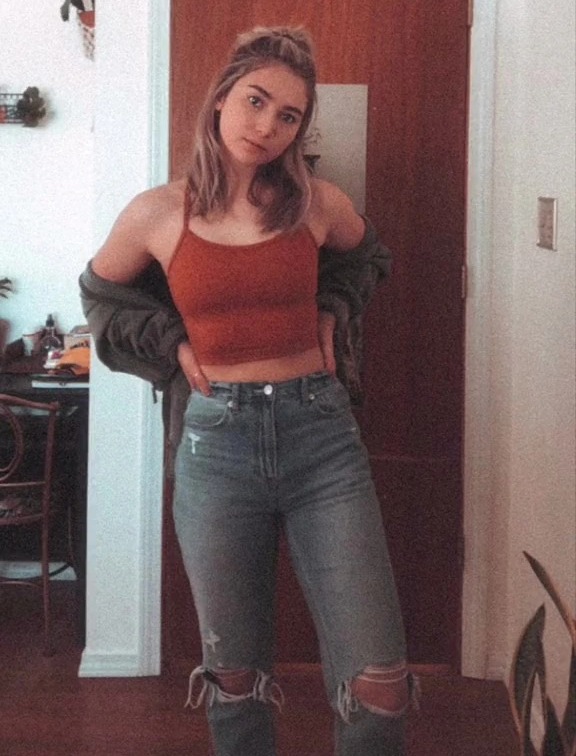 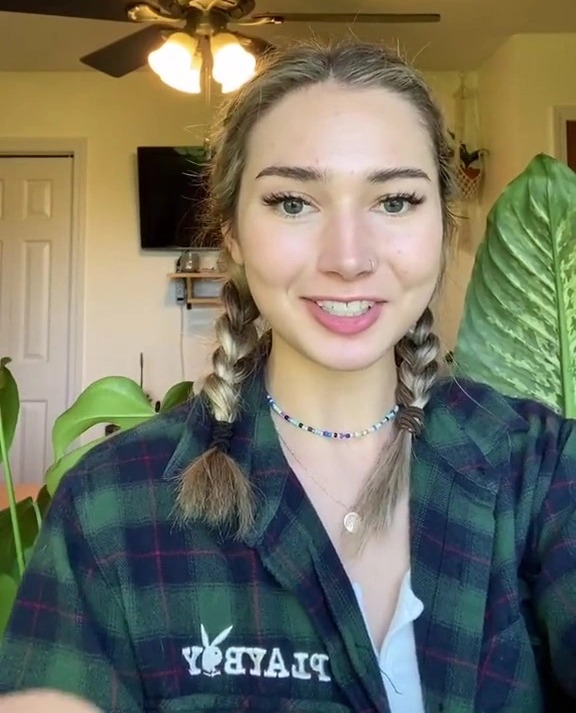 Speaking in the video, she said: “I recently got a degree of pretty privilege and it is insane how kind people are when they find you attractive.

“It is very hurtful, I’ll tell you that much, people who wouldn’t even look at me before go out of their way to be kind to me.

“That’s cool, good for me because now I’m privileged. It’s not even their fault, it’s probably a completely subconscious thing, but… rude.”

Liz went on to explain that she hadn’t always had “pretty privilege” and had only noticed it since losing three and a half stone.

She said: “I was 50lbs heavier and my hair was brown.

“I dyed my hair blonde and lost 50lbs and immediately saw a huge difference in how I was treated in general by people I knew and people I didn’t know.”

Her video has since received over 1.4 million views and thousands of comments from people who were shocked over how differently she was treated because of how she looks.

One wrote: “As someone who will never be ‘pretty’, it is soul crushing for me to think society will never see me as worthy.”

“For real the difference is insane,” agreed another, while a third added, “It’s pretty sad.” 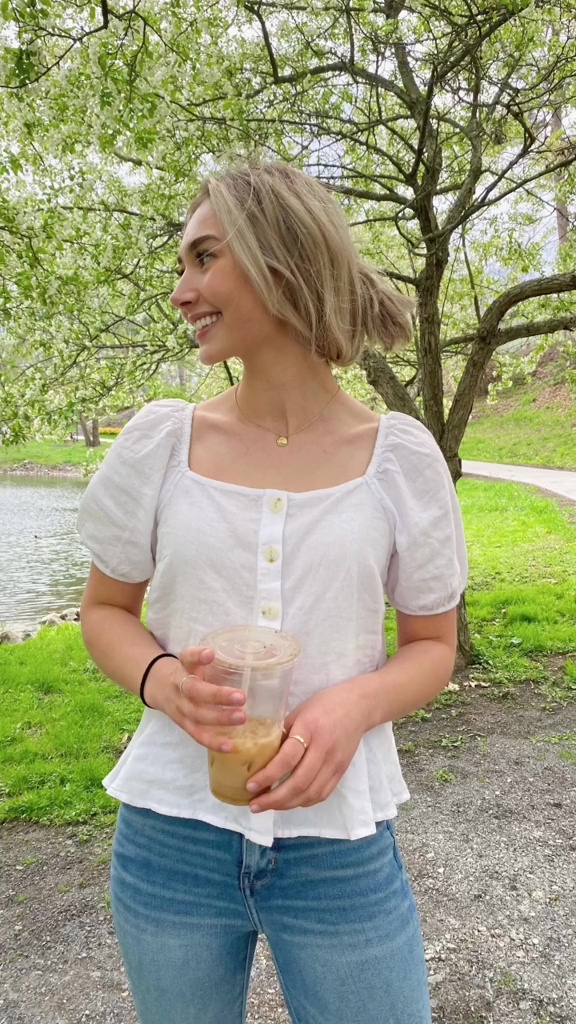