A WOMAN, who lost 10 stone, clapped back at vicious trolls who tried to shame her for her loose skin. 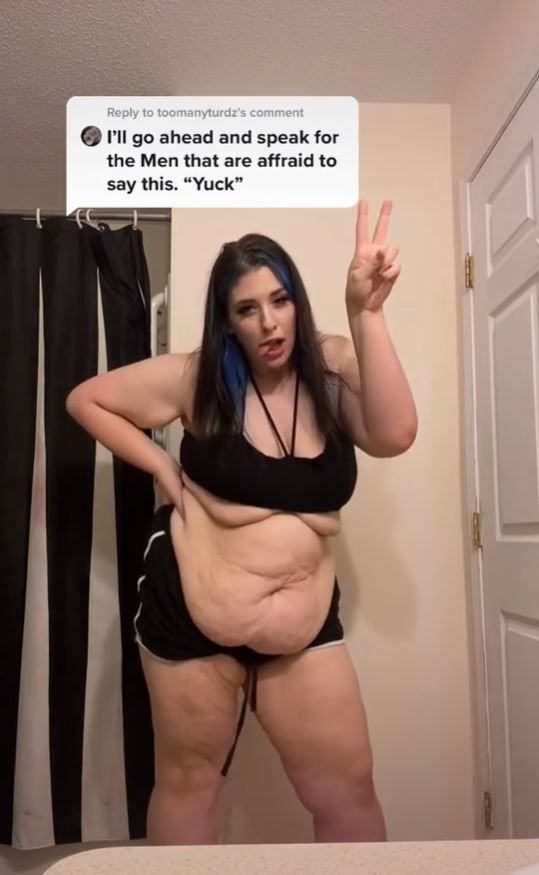 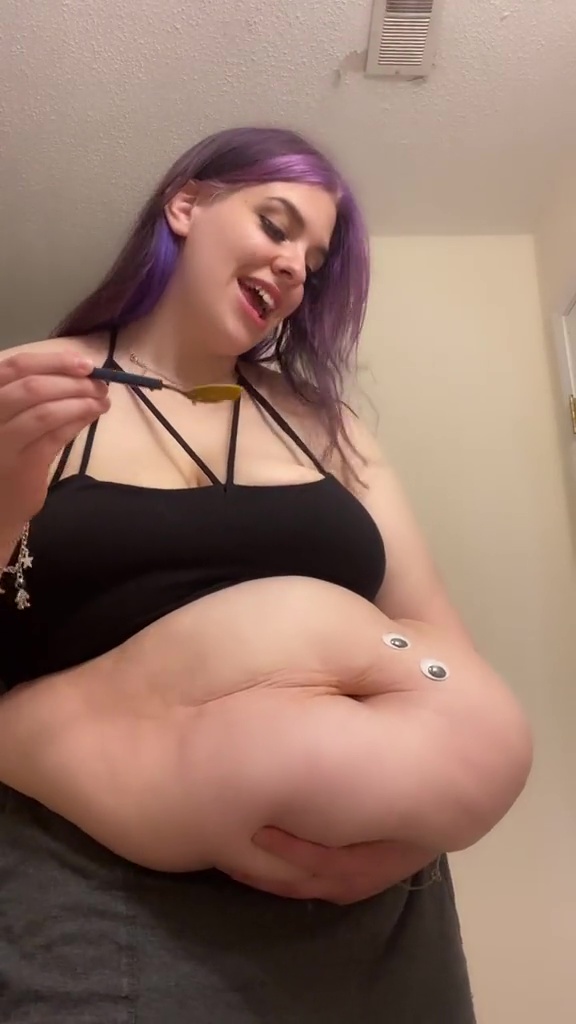 Jess, 24, started off at 30 stone and has already shifted a whopping 10 stone of fat.

But the influencer became the target of cruel commenters as a result of the loose skin following the weight loss.

One horrific bloke said: “I’ll go ahead and speak for the men that are afraid to say this. Yuck.”

But Jess refused to let the vile remarks get her down and posted a funny response video flaunting her tum in defiance.

In the short clip the TikToker, who uses the name @jessubject, wore a small crop top and short shorts.

She jogged on the spot to make her belly jiggle and then laughed and threw up a peace sign as a signal that she wasn't fazed.

Since it was uploaded the post has been viewed a hefty 19.9 million times and has amassed 1.3 million likes from impressed fans.

Many fellow TikTokers were impressed by her confidence and flocked to heelp praise on the influencer.

One said: “It’s wild how often men think that their opinion actually has an effect on women’s worth.”

A second said: “Don’t listen to the haters, they are just mad.”

Another said: “This woman literally gave birth to multiple children and y’all choose to talk about her body…”

While a fourth person said: “This is amazing.”

And another agreed: “How did you do that so perfectly.” 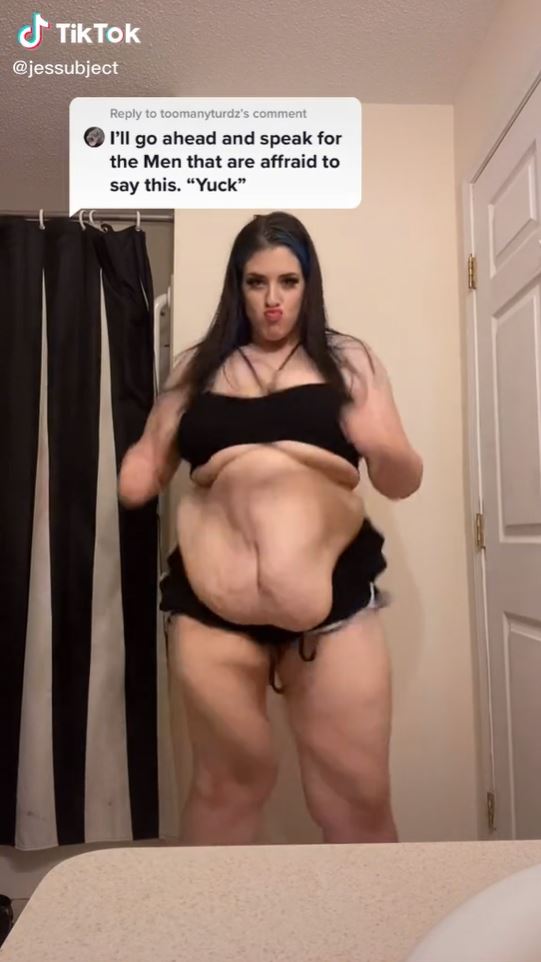 In other news this woman sadly lost her baby at 17 weeks – it caused her weight to swell by three stone but cruel trolls said she looked like a "whale".

Plus, I was a homeless mum of two after leaving my abusive husband now I own a £375k house.

Meanwhile, a bloke who offered to do housework for the first time breaks his leg hoovering the stairs.