Corinne Foxx, 27, attended the premiere of Spider-Man: No Way Home alongside her dad Jamie Foxx, 54, who returns to the role of Electro in the film. Corinne sparkled in a silver crop top and a high-waisted black skirt with a thigh-high slit. Jamie coordinated his look by wearing a silver suit. Jamie’s youngest daughter, Annalise Bishop, 12, also posed for photos with her dad and sister at the premiere. 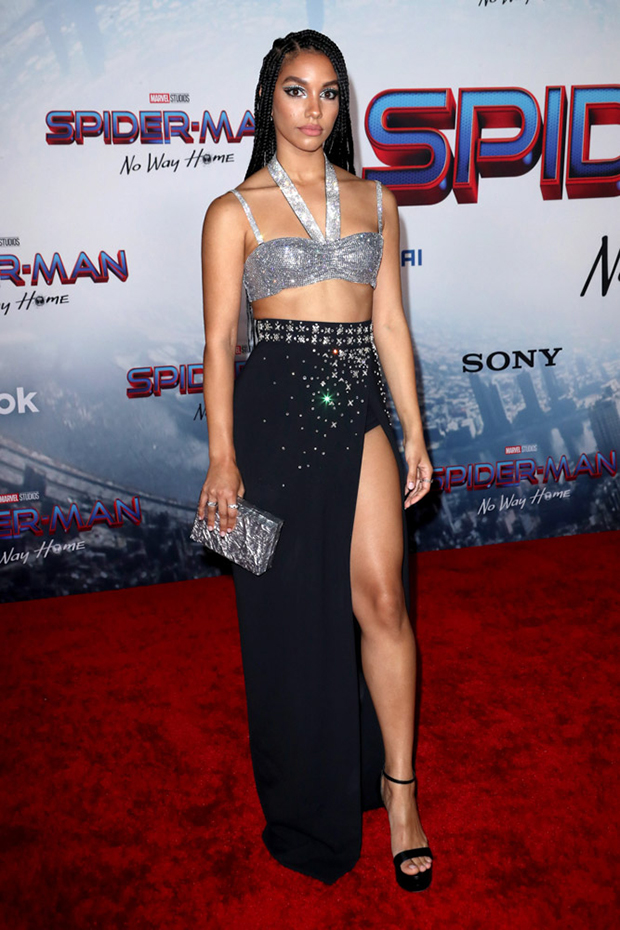 The Spider-Man: No Way Home premiere was the place to be in Hollywood on December 13. Zendaya continued her incredible run of press looks with her best one yet. The actress wowed in a nude dress with web details at the premiere. Zendaya understood the assignment! She also posed for adorable photos with co-star and boyfriend Tom Holland.

Jamie reprises the role of the villain Electro in Spider-Man: No Way Home. He first played the role in The Amazing Spider-Man 2 alongside Andrew Garfield’s Spider-Man. Since the multiverse is officially happening, other notorious Spider-Man villains like Green Goblin, Doc Ock, and more are also returning.

Jamie Foxx's Family: See Photos Of The Oscar Winner With His Daughters 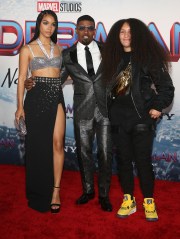 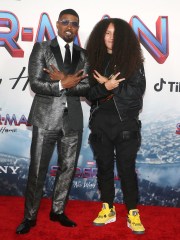 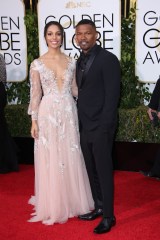 Jamie and Corinne are one of Hollywood’s talented father-daughter teams. She has been the DJ of Beat Shazam, which Jamie hosts, since 2018. Corinne appeared in her father’s directorial debut, All-Star Weekend. She also served as an executive producer of the show Dad Stop Embarrassing Me that her father starred in. 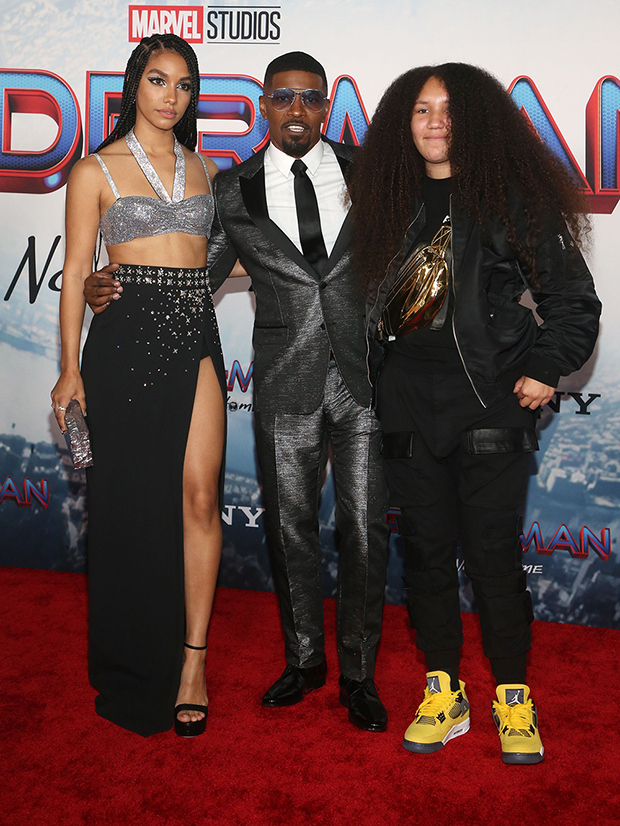 The actress and producer admitted that she did consider changing her last name at one point. “But as I’ve gotten older I’ve, one, made peace with people are gonna think things about me that I have no control of,” she said on Togethxr’s More Than A Name project. “And two, I’m proud of my dad and I’m proud of who he is and I’m proud of the work he’s done. I’m proud of just the person that he is.”