Jerry O’Connell broke down some of his most memorable looks of all time — including the tux he rented with his brother for a Golden Globes party in 1996.

When appearing on Us Weekly’s Fashion Police series, the 46-year-old actor spoke to a lot of different dated looks he’s been spotted in over the years. But our favorite was the oversized tuxedo he wore to an awards show event.

See the Best Golden Globes Dresses Through the Years

“I was just in Jerry Maguire and they had invited me to a Golden Globes party,” he explained. “I’d never been to anything like that.” Attending alongside his brother in matching black tuxes with green lapels, the star clarified that it wasn’t the actual award show. “It was still the Golden Globes to us,” he says. “It was really fun because Jerry Maguire had just come out and was winning awards and stuff. It was a cool time.” 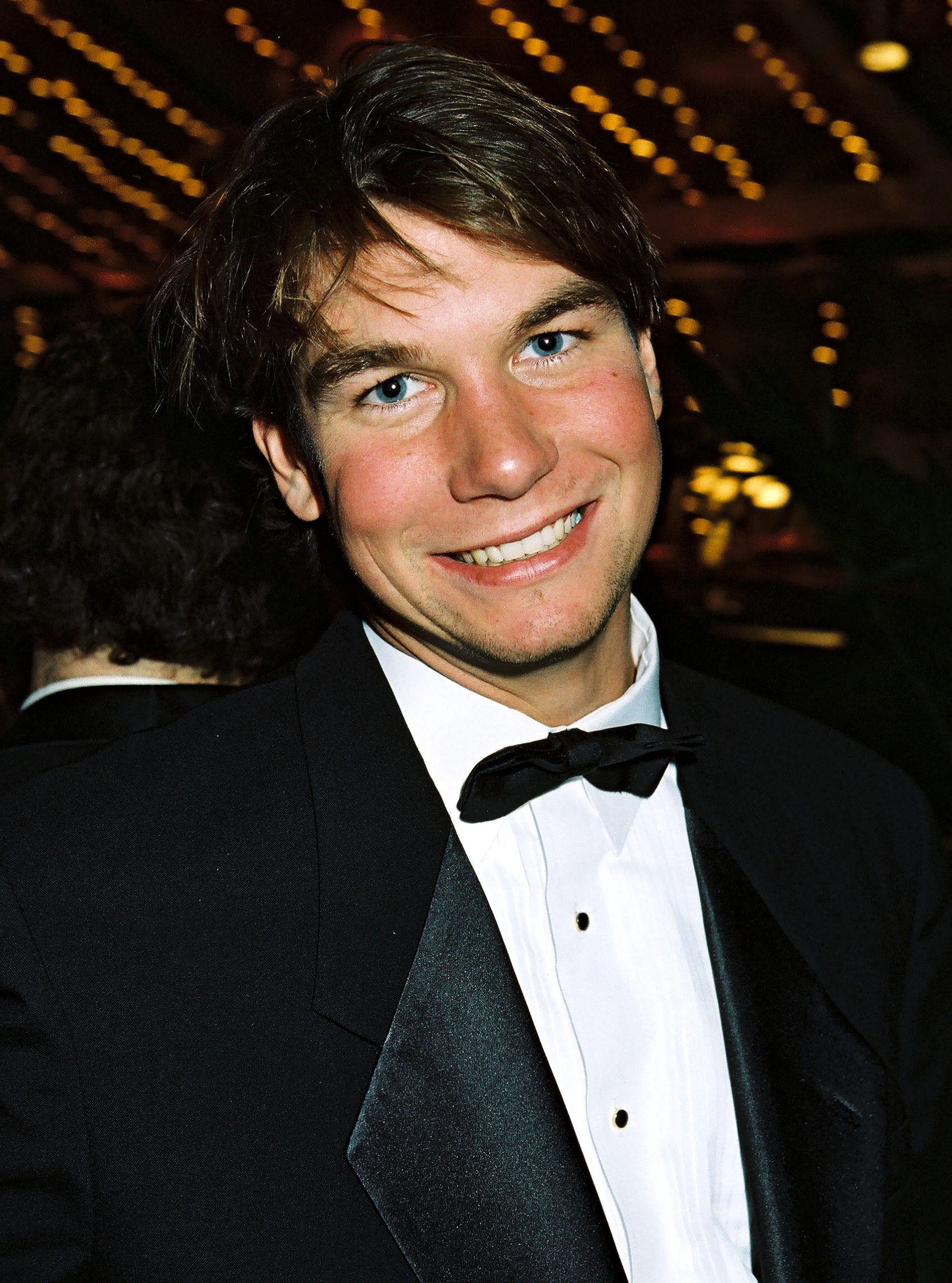 And don’t worry! He notes that the brothers got their deposit back on the tuxes. Thank goodness!

Other fun throwbacks include a polo he wore when shooting Stand By Me as well as a cropped football costume he wore when playing quarterback Frank Cushman in Jerry Maguire. “I got to bring back those sweatshirt cutoffs,” he says when looking at the black-and-white shot. “Little midriff, look at that! Little crop top action.”

However, at the start he makes it very clear that he’s not necessarily setting any trends. “I apologize, I’m not the most fashion minded. If it’s not a Body By Mac & Cheese shirt I really don’t know what to wear,” he joked, referencing the shirt he’s wearing.

To watch the full interview, click the video above.

Listen on Spotify to Get Tressed With Us to get the details of every hair love affair in Hollywood, from the hits and misses on the red carpet to your favorite celebrities’ street style ‘dos (and don’ts!)