For Li-Ning, the skateboarding line represents a potential new source of growth, and it’s the latest product extension for the brand. Ellington is Li-Ning’s first signed rider, and the brand aims to expand the new category, beginning with the core skater community worldwide.

Hong Uru, chief product and marketing officer at Li-Ning, told WWD that “it has become very clear to us that more and more young Chinese consumers are excited about street sports and street culture, and skateboarding is at the core of this. So it was a logical business decision for us to move into this area.”

He also said the brand is determined to develop “the best gears, shoes, clothes, accessories, with supreme professional performance and street fashion style within the skate category.”

The collaboration is another example of Li-Ning’s ambition to expand beyond China. The brand has seen growth since it began to show in New York and Paris during fashion weeks, and presented a more youthful image from February 2018. Its market capitalization jumped 13.75 times to 226.61 billion Hong Kong dollars, or $29.18 billion, during that period.

All the Looks at the 2021 Cannes Film Festival

“China is and will always be our key market. However, we are aiming to build brand recognition almost organically in Europe as well as the U.S. For us, credibility is important and being respectful. Rather than a too fast market entry, we want to get this right and aim for long-term success. We do this through carefully selected collaboration partners in design as well as sports but also through a very specific network of retailers,” Uru added. 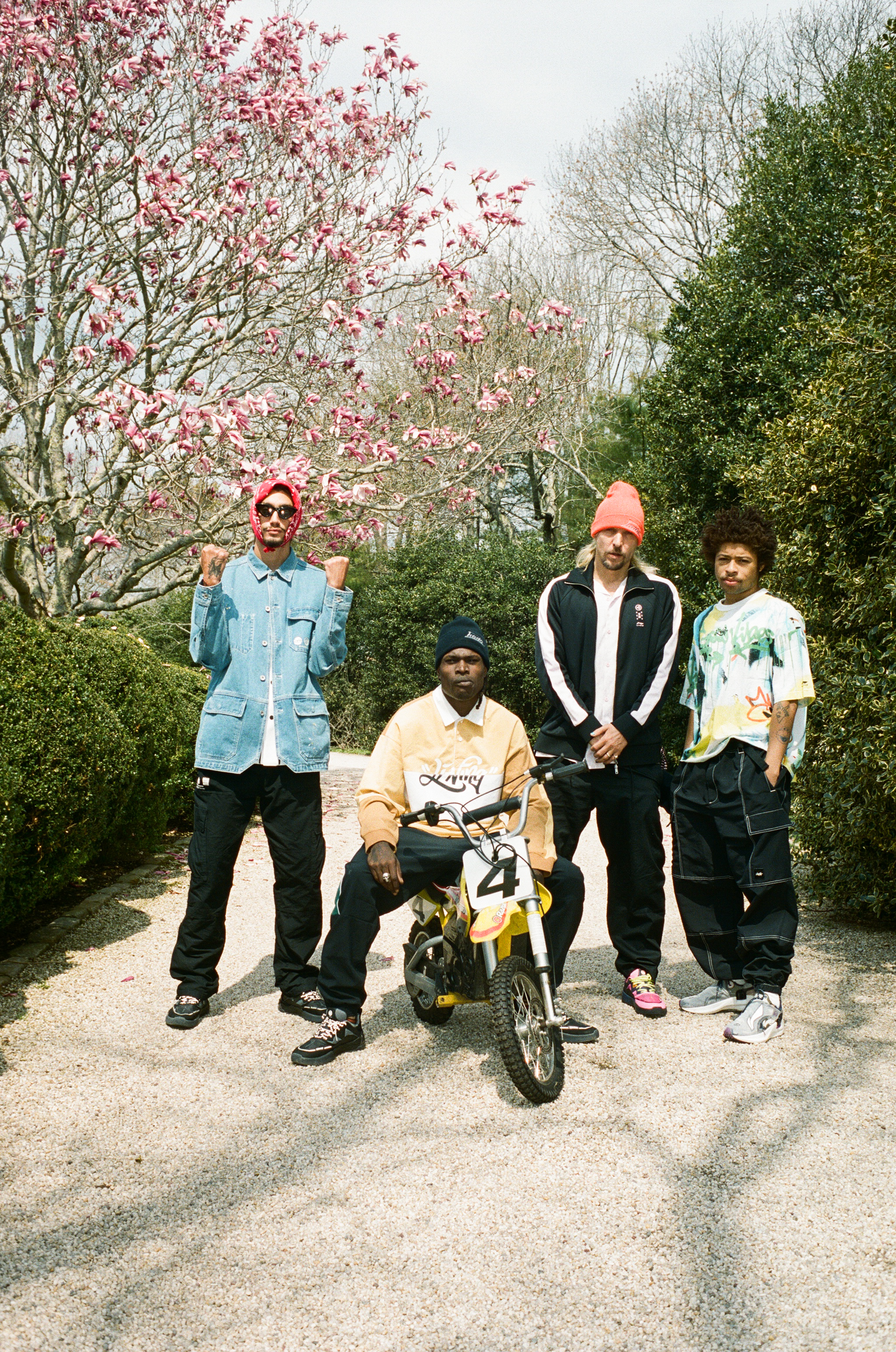 Ellington is known for designing and producing popular skate shoes, and Li-Ning is his latest project after a brief hiatus.

“In my career, I’ve had the opportunity to build brands from the ground up. Each of my creative projects has shown the transition I have made from a skater to a creative director. I had been looking for a new story to tell through performance design. When Li-Ning approached me about partnering to launch their first skate collection, it felt like a good fit…They effortlessly intertwine style and function in a way that stands out from other athletic brands,” Ellington told WWD.

The capsule will be released in two drops. The first one will debut a new sneaker style, the “Ellington Signature Model,” engineered with Li-Ning’s Boom midsole technology in three colorways. A full line of apparel will be released later this year.

Ellington said he wanted to showcase “that perfect mesh of sport and fashion” from the ’90s with an effortless attitude, citing Menace, Wu-Tang Clan, and Tommy Hilfiger as points of reference.

“The best style is always effortless. Skaters I grew up idolizing, like Tom Penny, Keenan Milton, Mark Gonzales and Kareem Campbell didn’t try hard to look cool, they just did. When I approached the Li-Ning x Ellington, I looked back at the sneakers I designed in the past and merged key elements to creating a futuristic skate shoe. With Li-Ning’s technology, it allowed me to explore design in ways I wasn’t able to before,” he added. 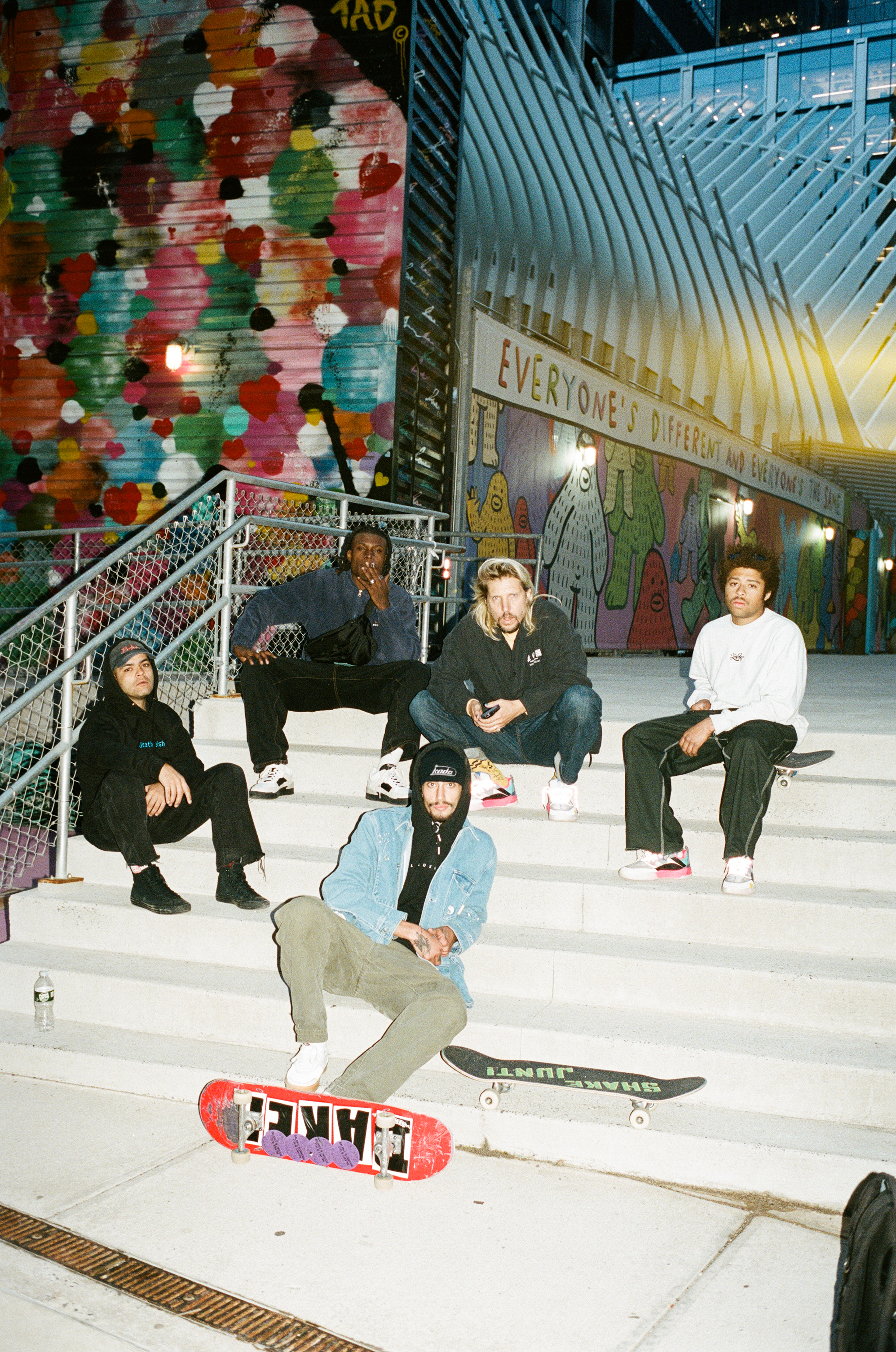 For the sneakers, he wanted to make sure that they perform well during skating, yet stray away from traditional design.

“I experimented with fabrication that typically doesn’t find its way onto skate shoes, like the ripstop toe cage and lightweight cup sole design. I also brought back the double flap tongue we used to rock in the ’90s, but in a sleeker fashion,” Ellington said.

The sneakers will retail for $180 and will be available at American retailers KCDC, Total Luxury Spa, Andrew Downtown, Black Sheep, Kingswell and Humidity, as well as globally through Ssense.