MEGHAN Markle and Prince Harry announced yesterday that they would be making their first Royal Tour as a family this autumn.

The Duke and Duchess of Sussex will travel with son Archie Harrison to South Africa later this year, however, the trio will then split, with Harry going on to visit Angola, Malawi and Botswana. 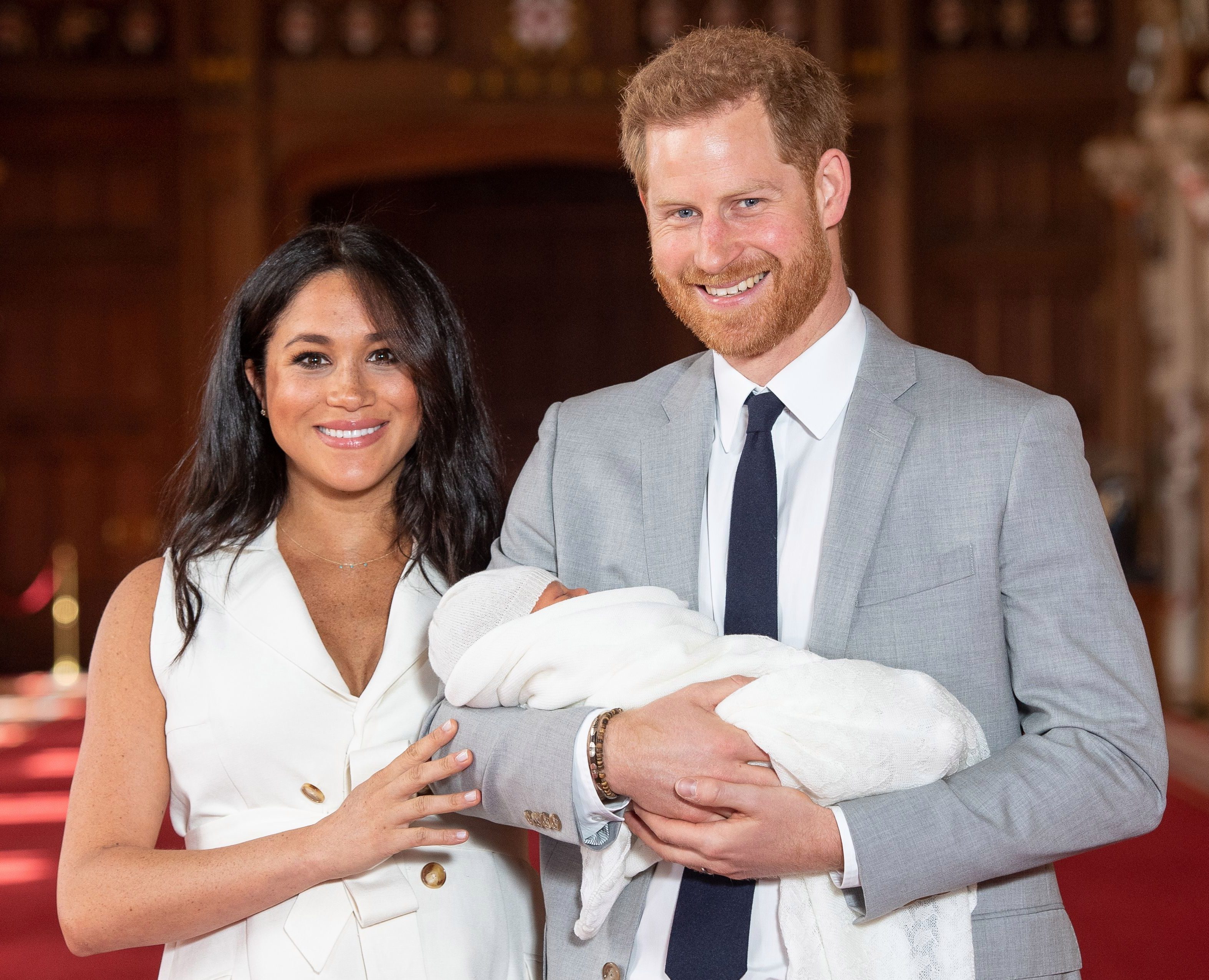 And sources have now confirmed the reason that mum and baby will be missing the second leg is because the plane Harry is travelling in is “too small”.

A source close to the palace told Fabulous Digital: “The Duchess will stay with her son, who will be just under 5-months-old when the visit takes place.

“The Duke will be travelling in a very small plane to Botswana, Angola, and Malawi, and due to the size of the aircraft and some remote locations that Harry will be visiting, it is not possible to take a small baby.”

The insider also confirmed that Meghan and Archie will continue their stay in South Africa rather than travel back to the UK. 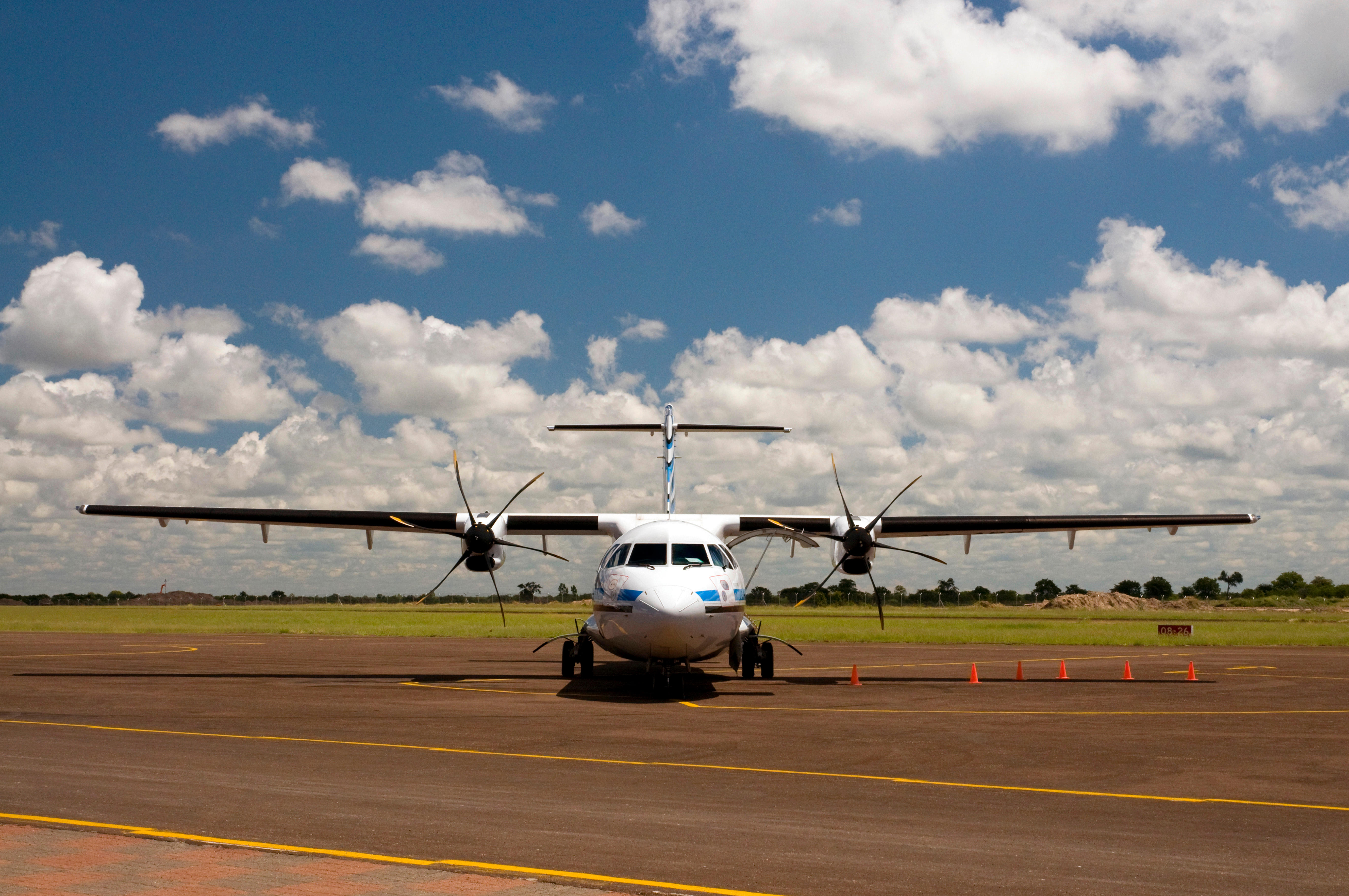 While the exact type of aircraft that the Duke will travel in is not known it is likely to be a light propeller aircraft.

Several reports had previously suggested that Meghan may have chosen to skip part two of the trip due to the high risk of malaria.

The palace has since denied these claims to Fabulous Digital, however, upon investigation there is a risk of malaria in the Duke’s destinations on the second leg of the tour.

OFFICIAL ADVICE FOR TRAVELLING TO AREAS WITH HIGH RISK OF MALARIA

All travellers visiting areas where malaria occurs are at risk of acquiring the disease.

Certain travellers are at increased risk of severe disease such as: pregnant women, those with an absent or poorly functioning spleen, children and older travellers. Migrants to the UK who were born in high risk areas are also more likely to become infected.

Symptoms of malaria vary but typically include: fever, headache, fatigue, and muscle aches. Cough and diarrhoea may also occur.

Officials suggest following the A,B,C,D steps when it comes to preventing the illness.

Choice of malaria prevention tablets depends on the malaria species common in the area to be visited and whether there is resistance to any of the available drugs, so the drug you take is likely to depend on where you are travelling to.

All travellers should be aware of the signs and symptoms of malaria and should be advised to seek immediate medical attention if these occur either whilst abroad or up to a year after their return.

Both Angola and Malawi have a high risk of the illness, according to Travel Health Pro.

Meanwhile, Botswana has a high risk between November to June in the Northern half but very low risk in the Southern half.

However, in South Africa there is said to be a “very low risk” in the North East and a moderate risk in low altitude areas in Mpumalanga and Limpopo.

As well as a risk of exposure to malaria, both Angola and Malawi also pose a risk of Dengue Fever, a viral infection with flu-like symptoms which can develop into a life threatening illness.

Angola is also listed as an area carrying the Zika virus which is transmitted by mosquitos which can lead to neurological complications.

The Sussex's trip was confirmed on Thursday by the palace communications team.

"TRH The Duke and Duchess of Sussex are excited to announce that they have been asked to carry out a tour to Southern Africa this autumn," the announcement on Instagram read.

"The Foreign and Commonwealth Office have requested a visit to South Africa as well as The Duke carrying out visits to Malawi and Angola.

"His Royal Highness will also do a short working visit to Botswana on route to the other countries.

"The Duke and Duchess are really looking forward to meeting so many of you on the ground and continuing to raise awareness of the high impact work local communities are doing across the commonwealth and beyond.

"This will be their first official tour as a family!"

In other royal news, we told you how Meghan is only allowed to bring Archie on the tour because of defiant Princess Diana.

And we showed you how Meghan Markle ‘copyrighted a whimsical quote her dad Thomas said about her freckles aged 14’.