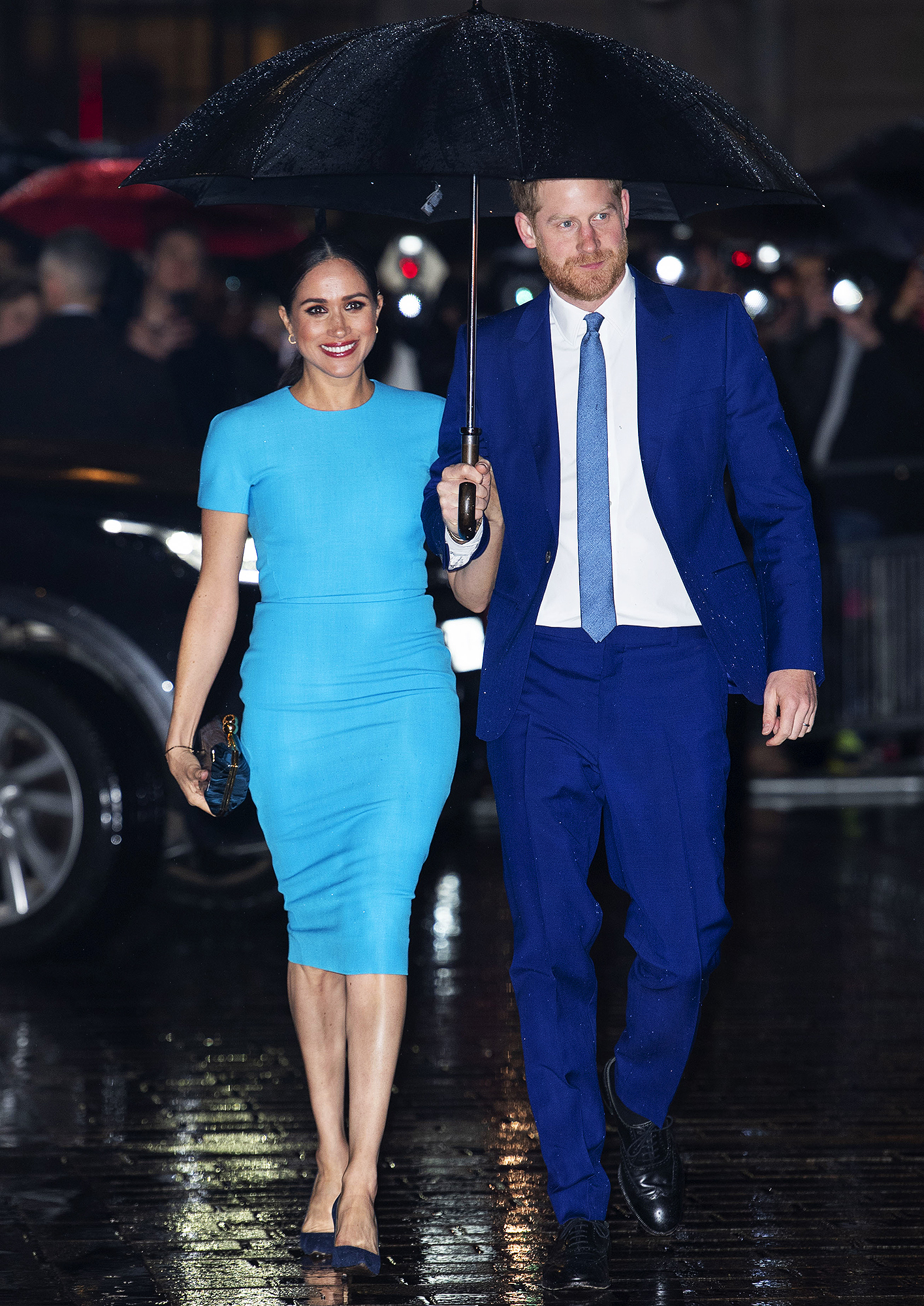 She’s a pro! Meghan Markle knows what to wear for every occasion, proving just this when she returned to London for a farewell tour back in March. According to Omid Scobie and Carolyn Durand’s new book Finding Freedom, the fashionable trip was all about strategy.

After exiting her senior royal duties in January, the duchess returned for a splashy five-day tour wearing $34,569 worth of incredible looks. At the time Vanity Fair referred to it as a “master class in revenge-dressing,” comparing it to Princess Diana’s little black cocktail dress that she wore the day her ex-husband Prince Charles admitted on national T.V. that he cheated.

Prince Harry and Markle first stepped out to attend the 4th Endeavour Fund Awards on Thursday, March 5. During this buzzy grand entrance, the couple appeared stylish and assured, beaming underneath an umbrella in the bright rain. 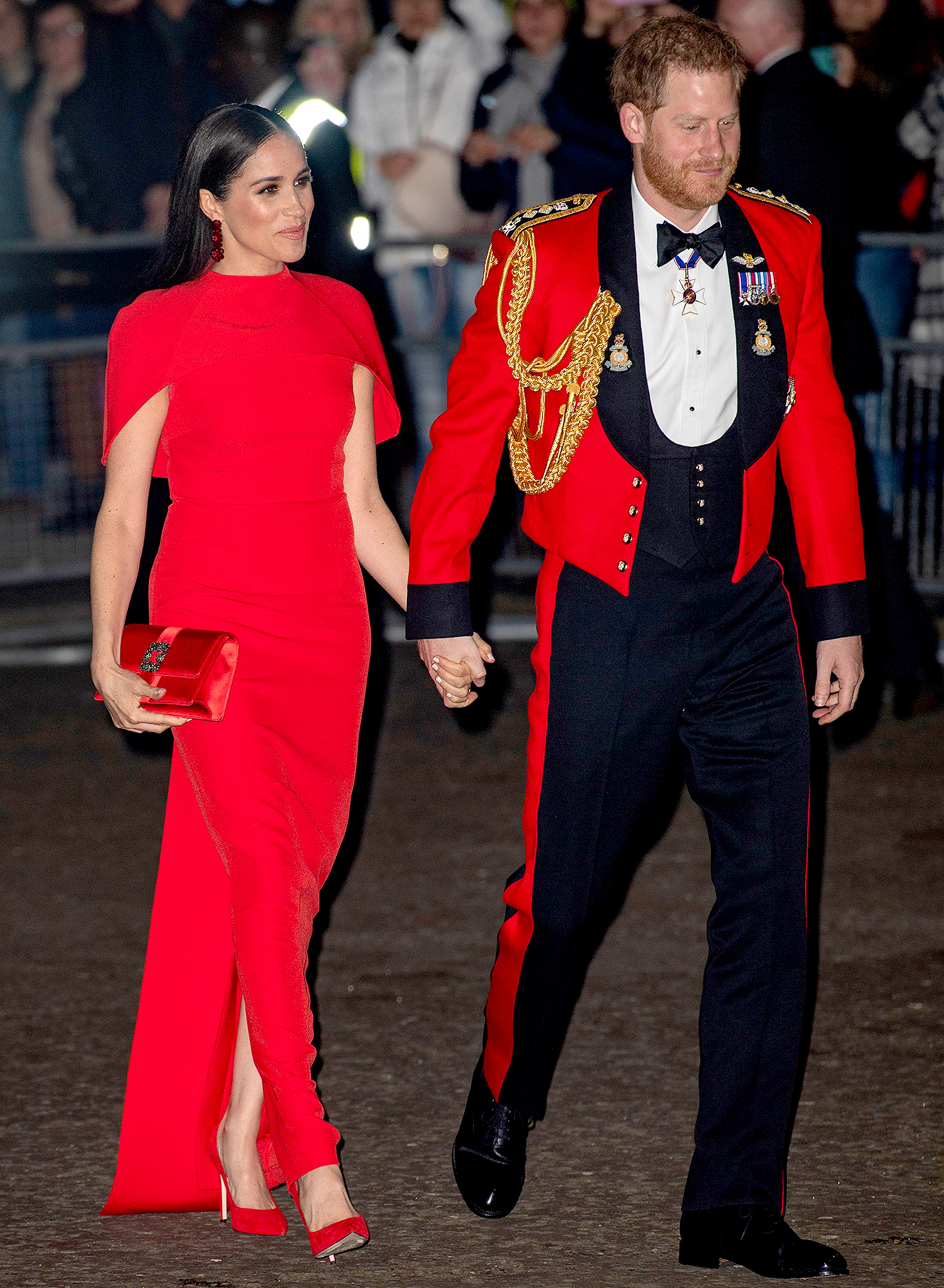 Meghan Markle’s Style Evolution: From Actress to Royalty (of Both the Literal and Fashion Kind)

In Scobie and Durand’s book about the Duke and Duchess of Sussex, they claim the whole thing was perfectly orchestrated. “The sparkling rain in the frame was pure coincidence,” the authors write. “But the confident walk into Mansion House venue and Meghan’s blue mididress by Victoria Beckham, were carefully planned.”

The authors also note that Daniel Martin, Markle’s go-to makeup artist who did her look for the occasion, had joked that she should “go out with a bang!” And that she did!

Besides the head-turning Beckham number, other standout pieces included two colorful cape dresses. The first was a sophisticated scarlet number from Safiyaa that she wore to the Mountbatten Festival of Music at the Royal Albert Hall on Saturday, March 7. Then on Monday, March 9, for the Commonwealth Day service at Westminster Abbey, the former duchess donned a green Emilia Wickstead number, which she paired with a matching fascinator.

Listen on Spotify to Get Tressed With Us to get the details of every hair love affair in Hollywood, from the hits and misses on the red carpet to your favorite celebrities’ street style ‘dos (and don’ts!)