MEGHAN Markle and Prince Harry are "modelling themselves on the Obamas" and will release a tell-all book next, an expert has claimed.

Speaking to 9Honey, royal expert Katie Nicholl says a book deal could be theDuke and Duchess of Sussex's next project after they signed deals with Spotify and Netflix – which were reportedly worth over £142m. 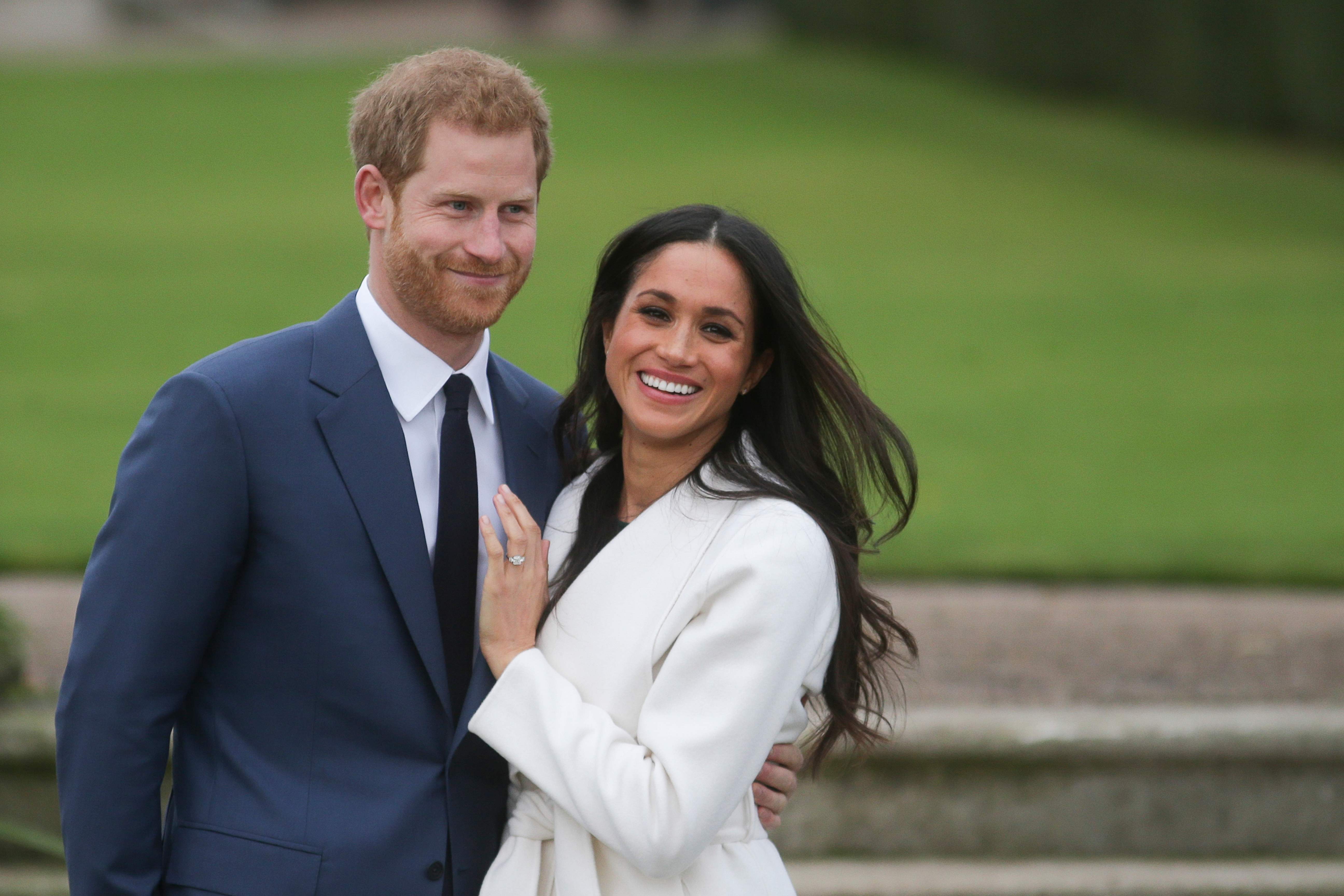 She said: "The Obamas' Higher Ground [production company] was always going to be the business model for the Sussexes and that's exactly what we're seeing.

Describing the Obama's brand as "high end" and "aspirational", the expert added: "It sits very much with the image that the Sussexes are trying to curate for themselves and it's a successful business model."

In November, Barack Obama released his sixth book A Promised Land – which The Guardian claims sold almost 890,000 copies on its first day of publication. 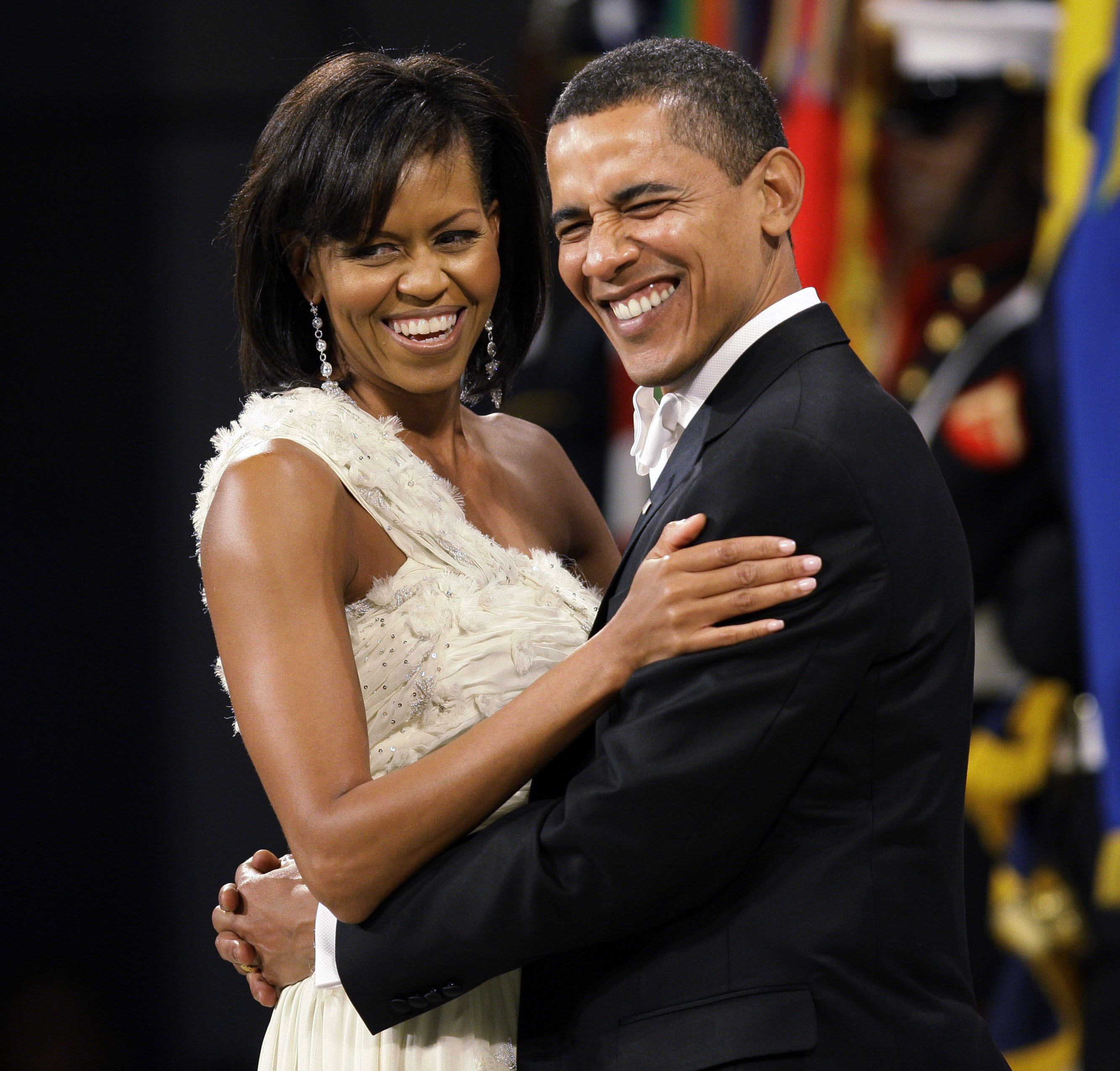 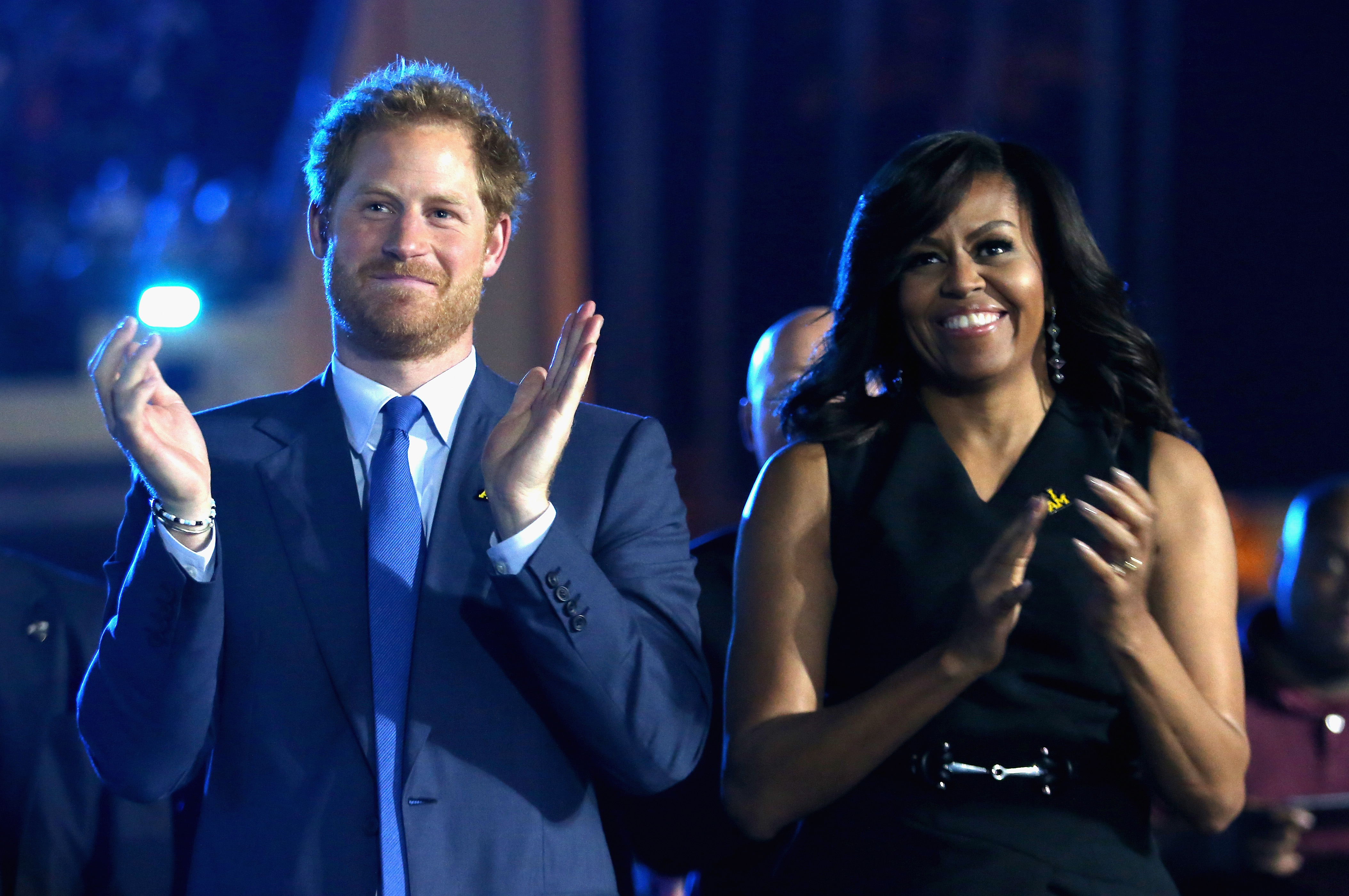 Insisting that "books are next on the agenda", Katie continued: "Meghan's a big fan of self-help books herself, she's a writer, she loves writing — I mean, look at the piece she wrote for The New York Times.

"So I think it's very, very likely that they will move into books, or certainly Meghan particularly."

If they were to write a "tell-all" book, the expert believes they would tell their story in a way that was respectful to the monarchy after they pledged to "uphold the values of Her Majesty" in their Megxit statement.

In August, it was reported that Meghan Markle and Prince Harry "absolutely adore" self-help guru Brene Brown- and Katie believes the Duchess will want to explore the wellness and healthy living genres in future. 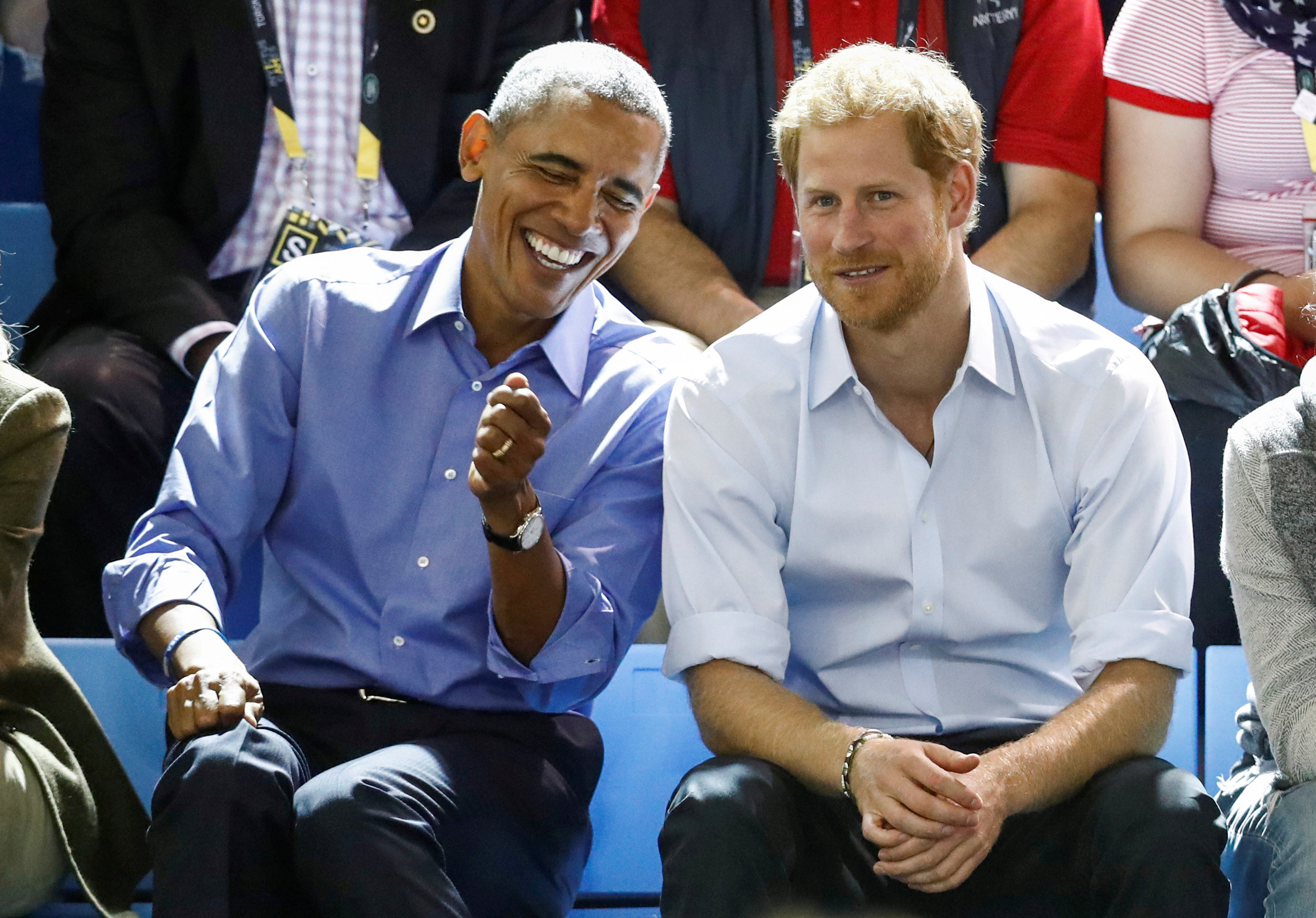 The Sussexes are believed to be good friends with the Obamas – with Meghan acting as the "surprise guest" at Michelle's virtual voting summit in August while Barack has previously promoted the Invictus Games.

In June, the royal couple signed to the Harry Walker Agency – who also have the Obamas in their books.

After Megxit was announced in January, it was reported that Meghan and Harry had turned to their friends the Obamas for advice for "making money and staying classy".

In more Royal Family news, this is the sweet promise Prince William made Kate Middleton before they got married – and he’s kept it.

And Meghan Markle & Prince Harry ‘will be seen more in 2021’ but will shun traditional role as ‘working royals’, an insider has claimed.